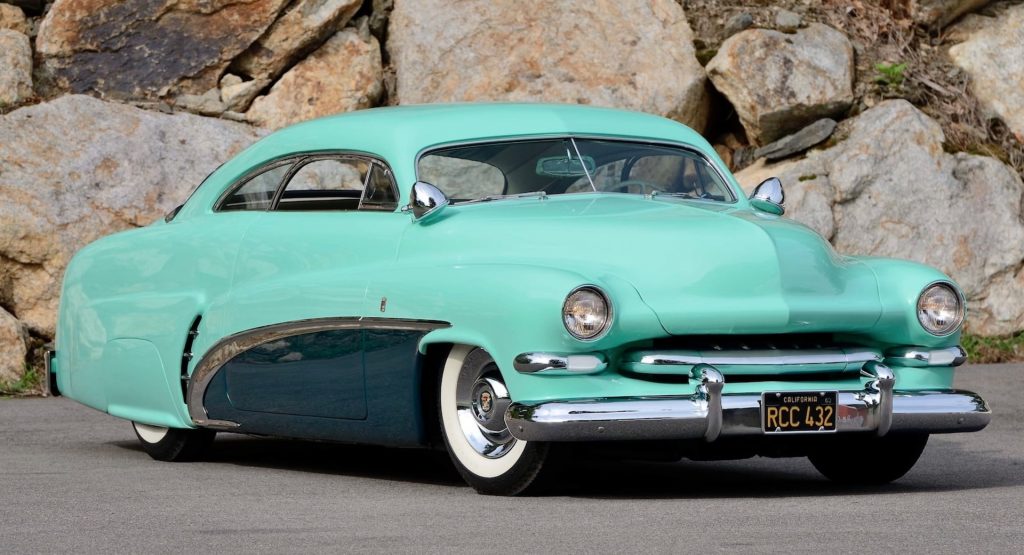 A classic 1950s Mercury coupe widely recognised as one of the most influential modified cars of all time has just changed hands for the kind of money that would buy a nice classic Ferrari.

Known as the Hirohata Merc, the 1951 Mercury Club coupe originally customised by Sam and George Barris just sold at Mecum’s Kissimmee January sale for a jaw-dropping $1.95 million (£1.4 m), smashing past its $1.25 m (£913k) pre-sale estimate, and dwarfing the $55,000 Hagerty Insurance’s valuation tool suggests a concours-winning bone-stock 1951 Club Coupe is worth. 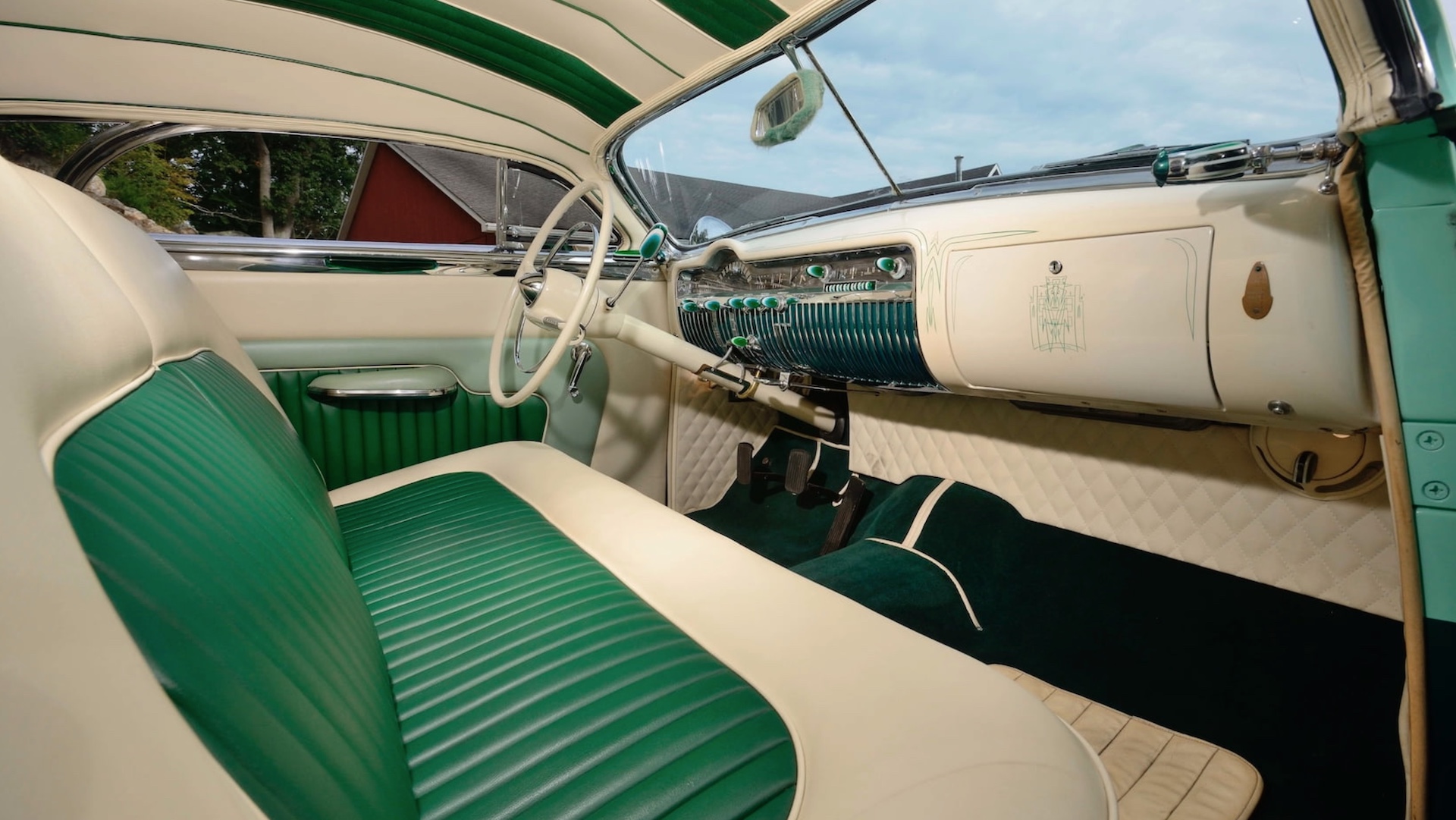 The green coupe, which was commissioned by Bob Hirohata in 1952, after Hirohata had seen Sam Barris’s own roof-chopped Merc, made its debut at the 1952 Petersen Motorama and went on to influence a generation of customizers. Modifications included chopping the roof by cutting 4-inches (102 mm) from the A-pillars and 7-inches (178 mm) from the C-pillars, welding the top of the door frame to the roof to create a hardtop effect, and chopping up three Ford grilles to make one custom grille.

George Barris would, of course, go on to find fame creating dozens of even crazier cars, including, most famously, the Batmobile for the 1960s TV series. But the Hirohata Merc, meanwhile, faded from view. Hirohata sold it in 1955 and it was eventually bought for $500 by a 16-year old Jim McNiel in 1959 in less than stellar condition.

McNiel drove the car for a few years, then parked it up in his garage in the early 1960s when he needed more practical wheels for his growing family. It remained hidden for over 20 years until it was tracked down by hot rod-loving detectives, who helped organise and document the car’s restoration, which was partially carried out by surviving guys from the original build process.

Hirohata was murdered own his driveway in 1981, and McNiel died in 2018, but he did live long enough to see the Merc take first in class at Pebble Beach in 2015 and be added to the National Historical Vehicle Register.

Do you think any of today’s modified cars will get anything like the same recognition, or make the same kind of money, 70 years from now? Leave a comment and let us know.