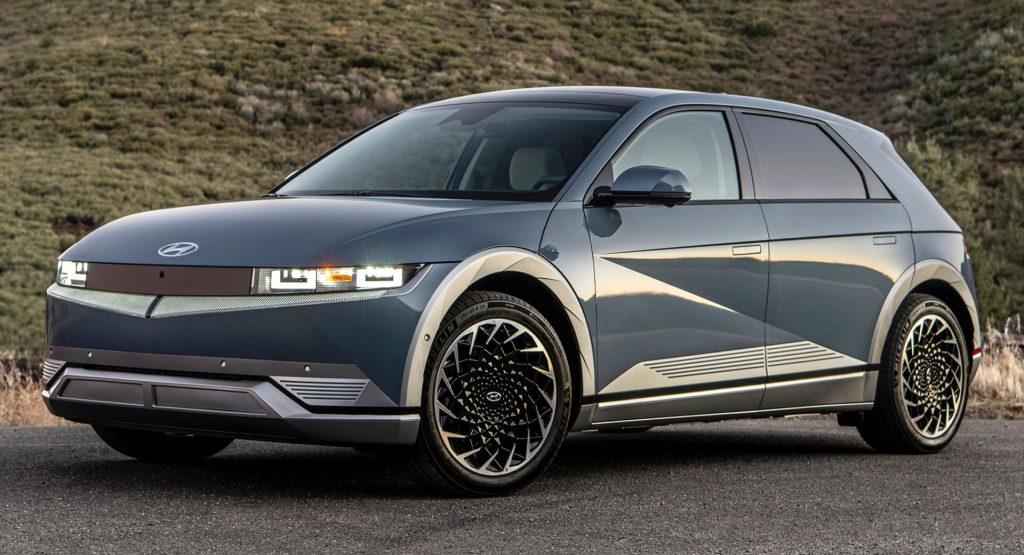 Electric vehicles as a whole are becoming more and more popular, and for companies like Hyundai who’ve taken risks by developing new platforms for EVs like the futuristic Ioniq 5, it seems to be paying off, as the automaker now reports that 20 percent of their European sales are EVs.

The report comes from Korea Times, who cites Hyundai’s own investor relations website. According to that website, 11,532 of the 57,842 Hyundais, or about 1 in every 5 vehicles, sold in Europe in the first two months of 2022 were EVs. That’s even more impressive when you consider that out of the 20+ vehicles the company offers in Europe, only 3 are all-electric: the Ioniq 5, the Kona Electric, and the Ioniq Electric. 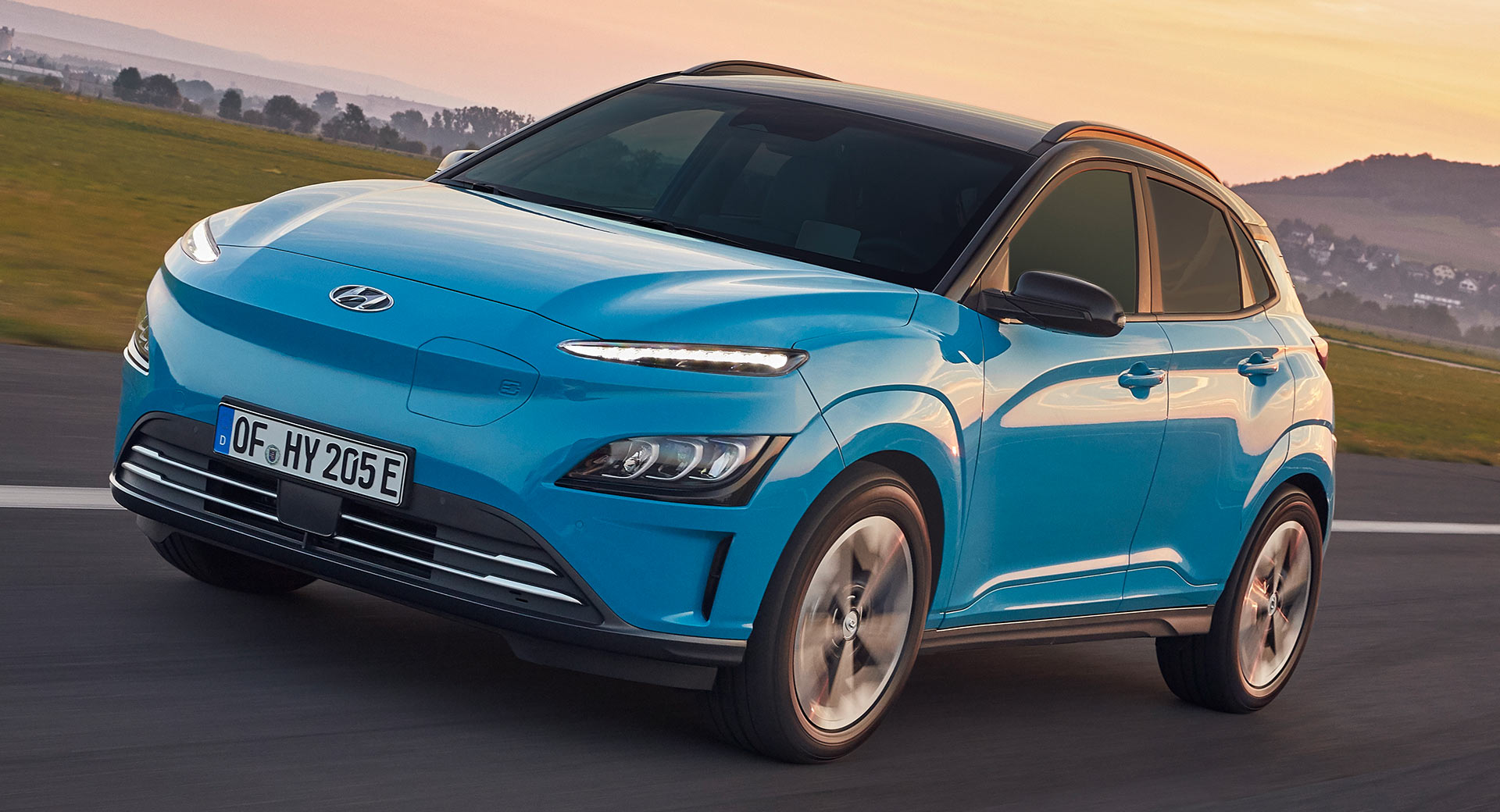 On top of that, this ratio is actually 10 times as high as it was four years ago in 2018, where electric vehicles made up just 2 percent of the company’s European sales. And they don’t plan on stopping any time soon, setting a target of 270,000 EVs in 2026 and 480,000 in 2030. They’ve also set a goal of raising their current 20 percent EV sales to 69 percent by 2030, which is higher than both their American and Korean goals of 58 percent and 36 percent respectively. By 2035, they plan to have EVs accounting for 100 percent of all their new cars sold in Europe. 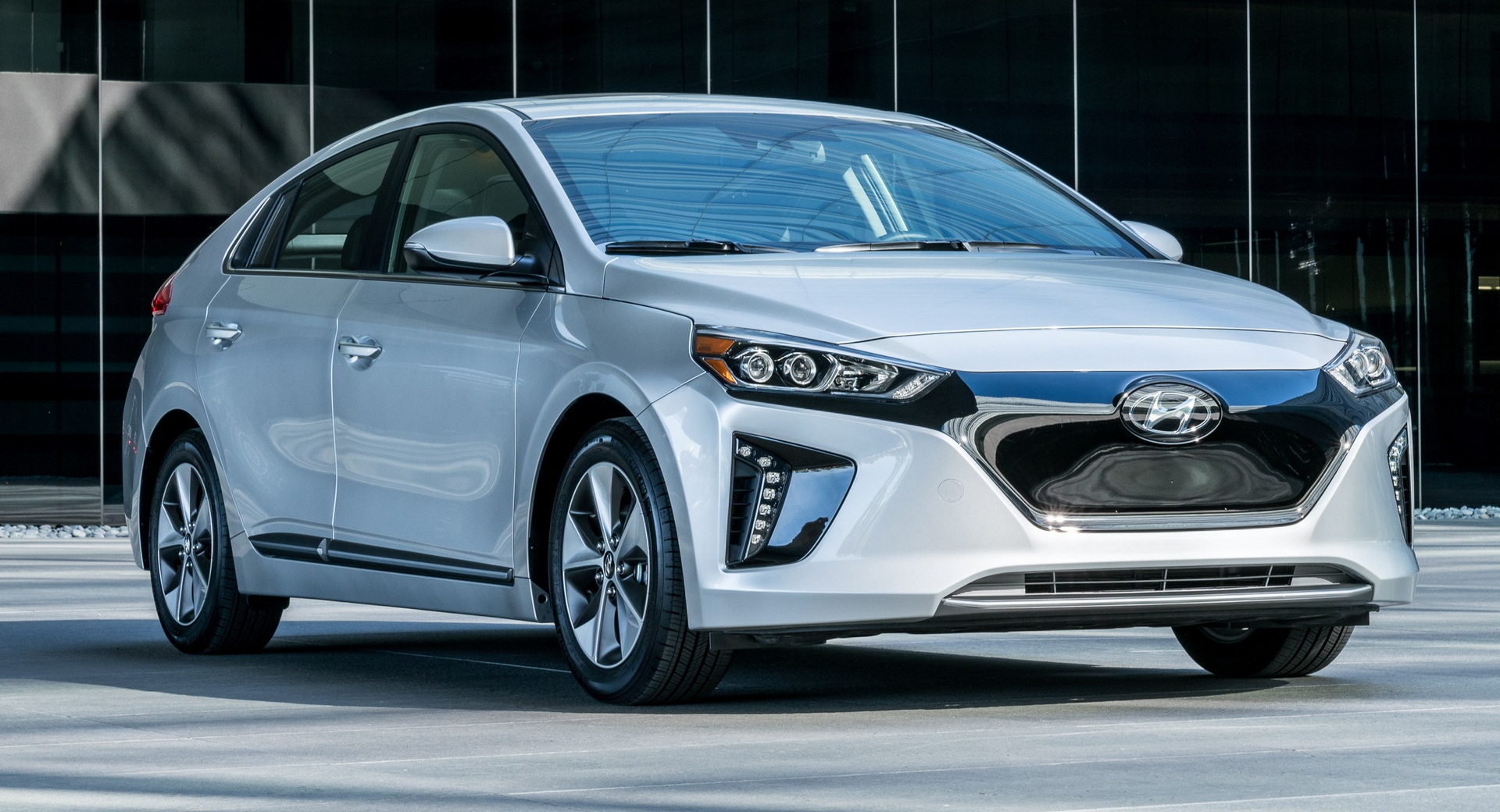 Overall, Europe is proving to be a key market when it comes to the adoption of EVs thanks to the fact that range is less of a concern there than in other locations, they tend to be more popular, and as such, Europe has become one of the fastest growing markets for electric vehicles.