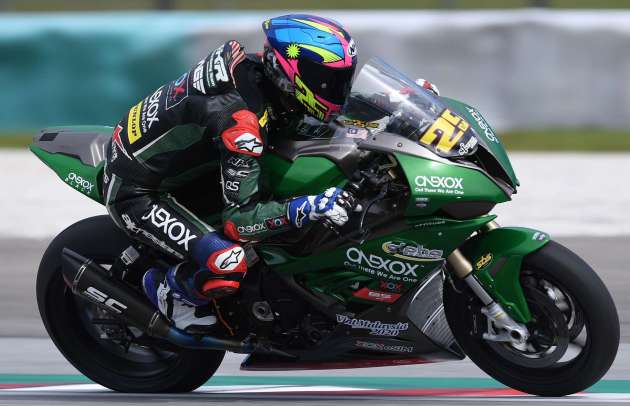 Pursuing its goal of bringing Malaysian motorcycle racers to the international stage, OneXOX BMW TKKR Racing Team has signed Adam Norrodin to compete in the 2022 season of the Asia Road Racing Championship. Adam will be partnered with 2019 ARRC champion Azlan Shah Kamaruzaman, campaigning the BMW Motorrad S1000RR in the Superbike 1000 class.

Adam previously competed in the 2021 FIM CEV Moto2 championship in Spain with SIC Racing Team, where he finished fifth in the championship standings. The 24-year old Johor racer was also given a one-race entry in the British GP Moto2 class with Petronas Sprinta Racing Team last year but did not make the transition to the big leagues after Petronas pulled its sponsorship. 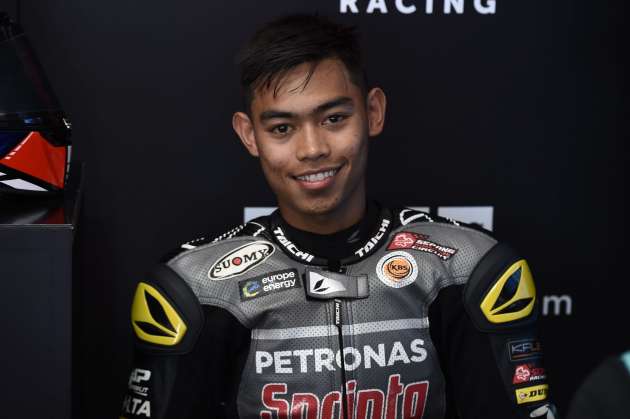 “I am thrilled with this golden opportunity to join OneXOX BMW TKKR team. I know that they have a strong package and coupled with Azlan, I can’t ask for more. I will try my best to be an asset to the team. I have been training hard and I hope that all my efforts will translate into good results for the team,” said Adam.

Adam and Azlan have previously teamed up as a wildcard entry in the Sepang 8-Hour Endurance race under the FIM Endurance World Championship (EWC), where the pair finished eighth. The duo will be banking on their previous experience as team mates to deliver a competitive performance for this year’s ARRC.