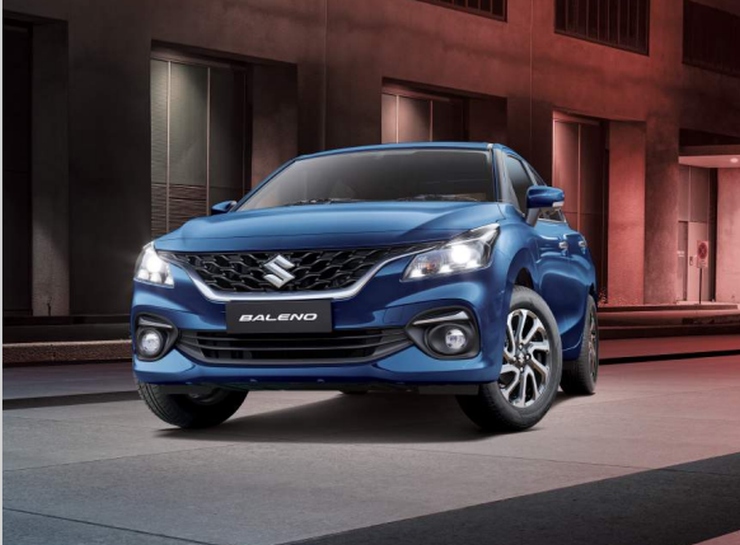 The prices of 2022 Baleno starts from Rs. 6.35 lakhs ex-showroom and goes up to Rs. 9.49 lakhs ex-showroom. Maruti Suzuki is now also offering a subscription plan that lets you subscribe to the Baleno for Rs. 13,999 per month.

Maruti Suzuki Baleno will be going against Honda Jazz, Tata Altroz, Hyundai i20, Toyota Glanza,  soon to be discontinued Volkswagen Polo and the upcoming Citroen C3. There are four variants of the Baleno. There is Sigma, Delta, Zeta, and Alpha. The Baleno will be sold only through the Nexa dealerships.

Unlike, the previous generation Baleno which was offered in two petrol engine options, the 2022 version is offered only with one engine. It is a K Series, DualJet VVT petrol engine which is a four-cylinder, 1.2-litre unit. The engine produces 90 Ps of max power and 113 Nm of peak torque. It is offered with a 5-speed manual gearbox or a 5-speed AMT. CVT is no longer offered with the Baleno. 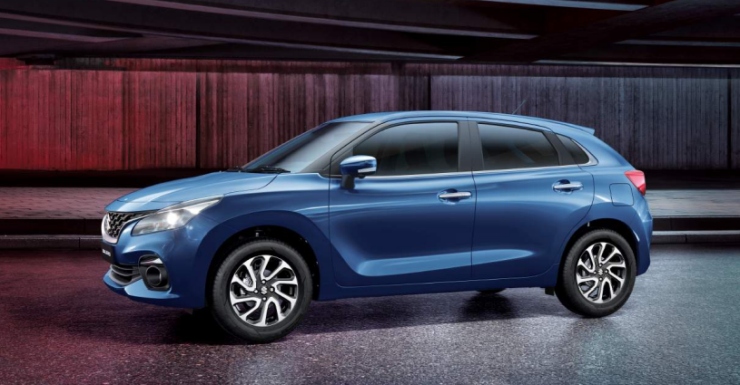 The AMT variant is offered with the Delta, Zeta, and Alpha variants. The manual gearbox claims to deliver a fuel efficiency figure of 22.35 kmpl whereas the AMT variant has a claimed fuel efficiency of 22.94 kmpl. We are also expecting that Maruti Suzuki will offer a CNG variant of the Baleno in the future.

The engine also comes with an idle start/stop system that shuts down the engine when the car comes to a stop and the engine starts again when the driver presses the clutch. This helps in saving fuel and reducing emissions.

Baleno was in dire need of an update. It started to show its age, especially when compared to modern rivals like the Altroz and the i20. Fortunately, Maruti Suzuki did a pretty good job in making the exterior look modern and attractive. 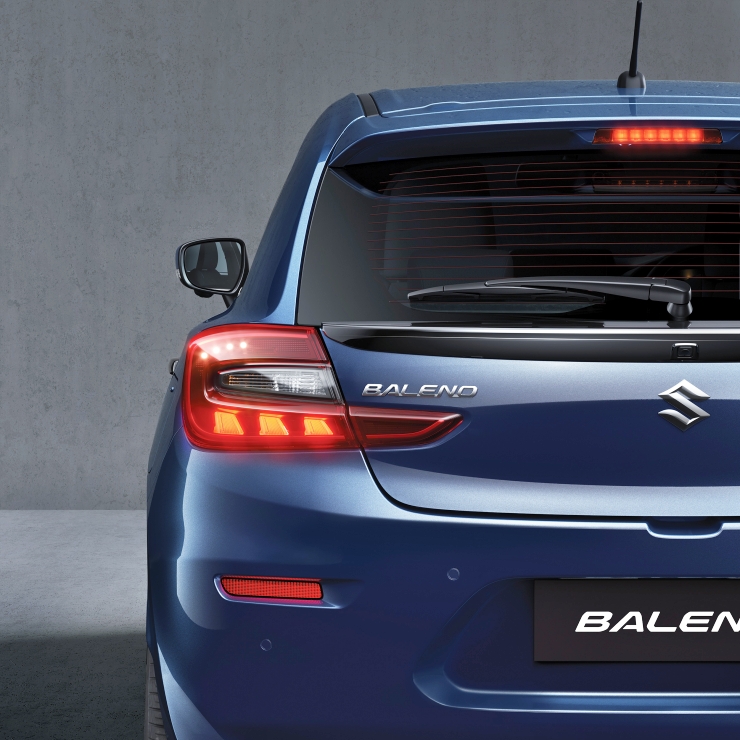 It now comes with new LED projector headlamps and three-element LED Daytime Running Lamps. The overall design now looks sporty and low-slung. The flowy design is no longer there. There are now new alloy wheels and at the rear, there are new LED tail lamps. 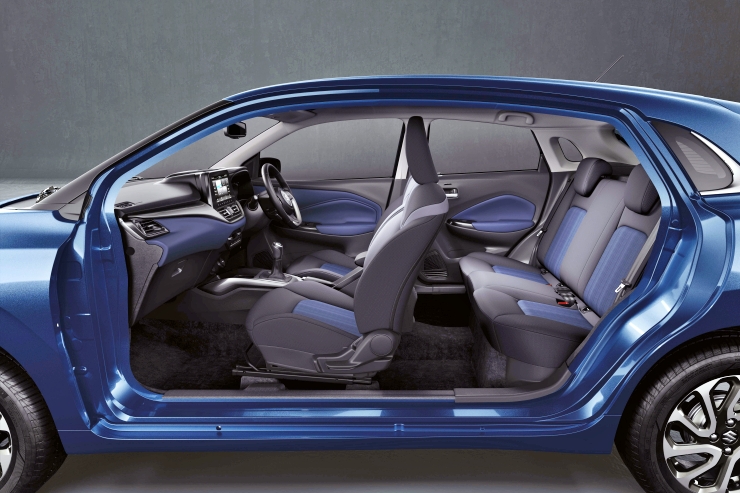 The interior has also been updated heavily. There is a redesigned instrument cluster but it still is an analogue unit with a multi-information display in between. The dashboard design is new and so is the steering wheel. 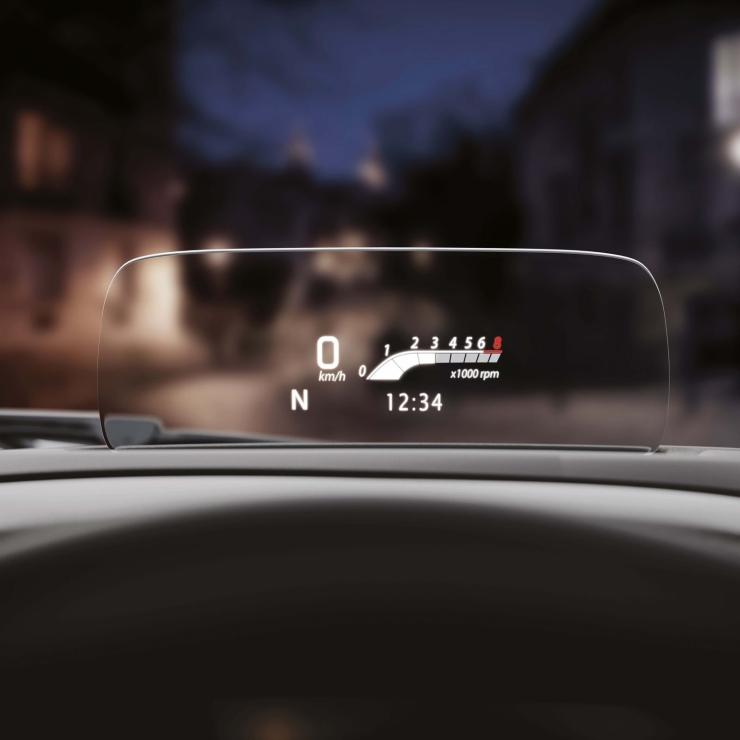 For 2022, Maruti Suzuki has also updated the feature list of the Baleno. It now comes with a first-in-segment heads-up display. There is also a new 9-inch touchscreen infotainment system that supports Android Auto and Apple CarPlay. It comes connected to Arkamys sound system.