Forget the years of Mercedes-AMG domination, forget the furore surrounding 2021’s finale and, most of all, forget the frequent difficulty that Formula 1 drivers have found in following and overtaking one another. Because this is 2022, the F1 season in which the formula undergoes its greatest change in nigh-on half a century.

The cars have been designed specifically to improve the show, with over-body aerodynamics swapped for under-body ground-effects aerodynamics. That wholesale change to the design of the cars also creates the first real opportunity for the competitive order to drastically change since 2014, and plenty of them have been talking up their chances.

Here we look at the way the land lies ahead of the 2022 season’s start in Bahrain on 20 March, with the teams listed in order of when they will unwrap their exciting new cars. 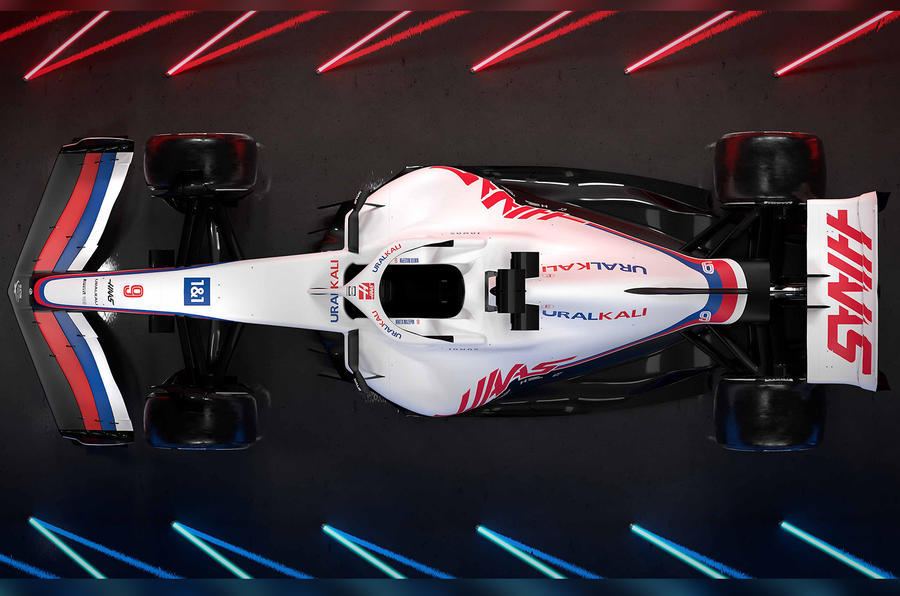 We would have called Haas’s 2021 season a total and utter embarrassment had it not publicly forewarned everyone that it would be painfully off the pace as it abandoned car development and threw all its resources at the new rules package. At least it wasn’t a totally unmitigated disaster, giving rookie drivers Mick Schumacher and Nikita Mazepin a year of invaluable experience. Michael’s son predictably trounced the oligarch’s son, but Mazepin simply has to rein in the pace difference if he wants to be given even a shred of respect. And pace is even more vital for the Haas team as a whole: if the throw-the-kitchen-sink 2022 car fails to return it to the points, its eponymous owner is likely to throw in the towel, too. 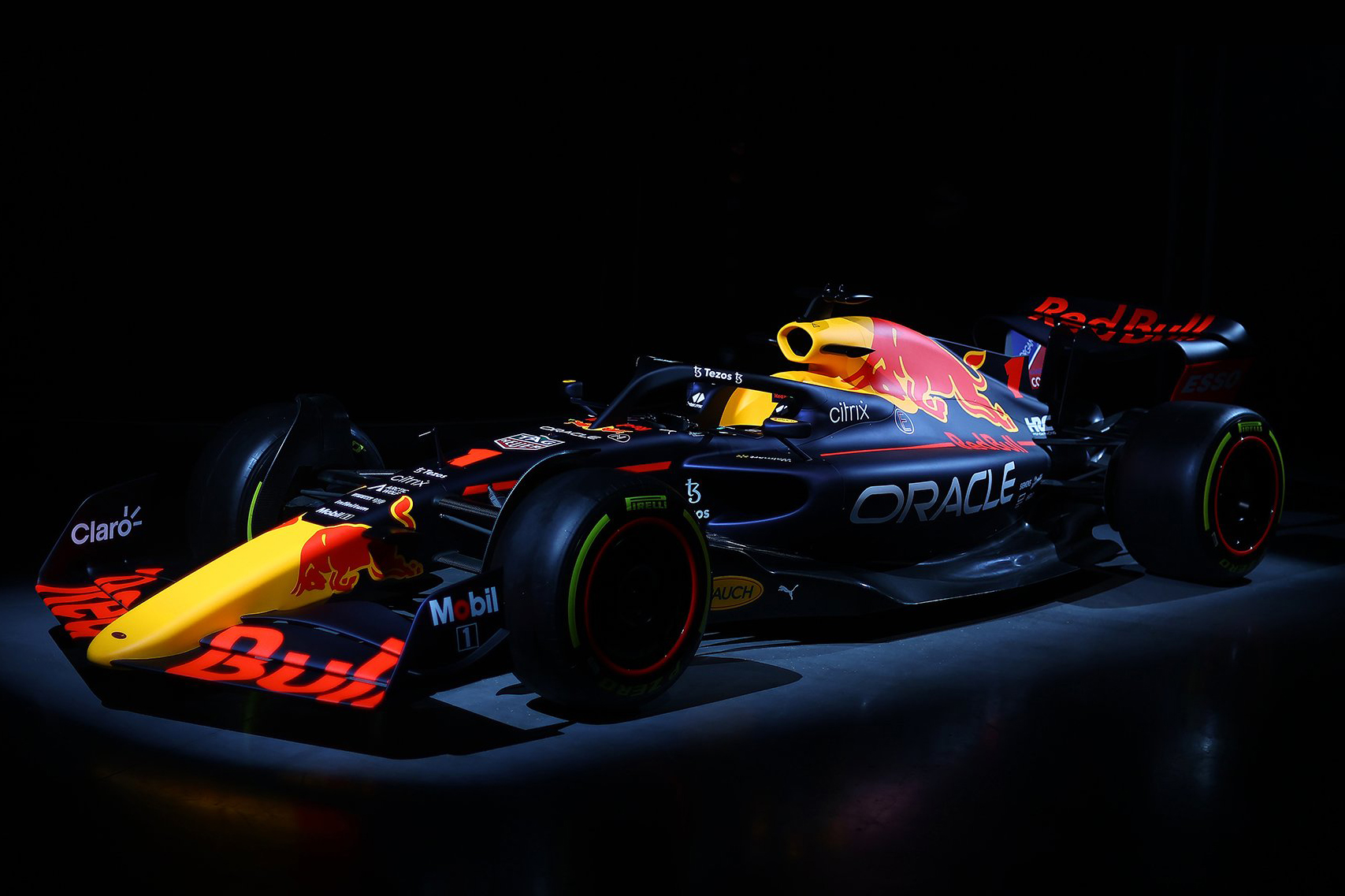 Mercedes-AMG began the first turbo-hybrid era in a completely different league from the rest of the field and it took a whole eight years for anyone to climb up to its level, but the team that managed it was the mighty Red Bull. That success was in large part thanks to Honda’s power units – but there will be no Japanese branding on the dark-blue cars this year, as the manufacturer has, quite bizarrely, decided to quit F1. Fortunately, Sakura will continue to provide Red Bull (and sibling team AlphaTauri) this year before Milton Keynes takes over engine production. And as the aero rules change, we would bet that if anyone can exploit them to their fullest, it will be Adrian Newey, so expect the Red Bulls of newly crowned world champion Max Verstappen and his ‘minister of defence’, Sergio Pérez, to be up top again. 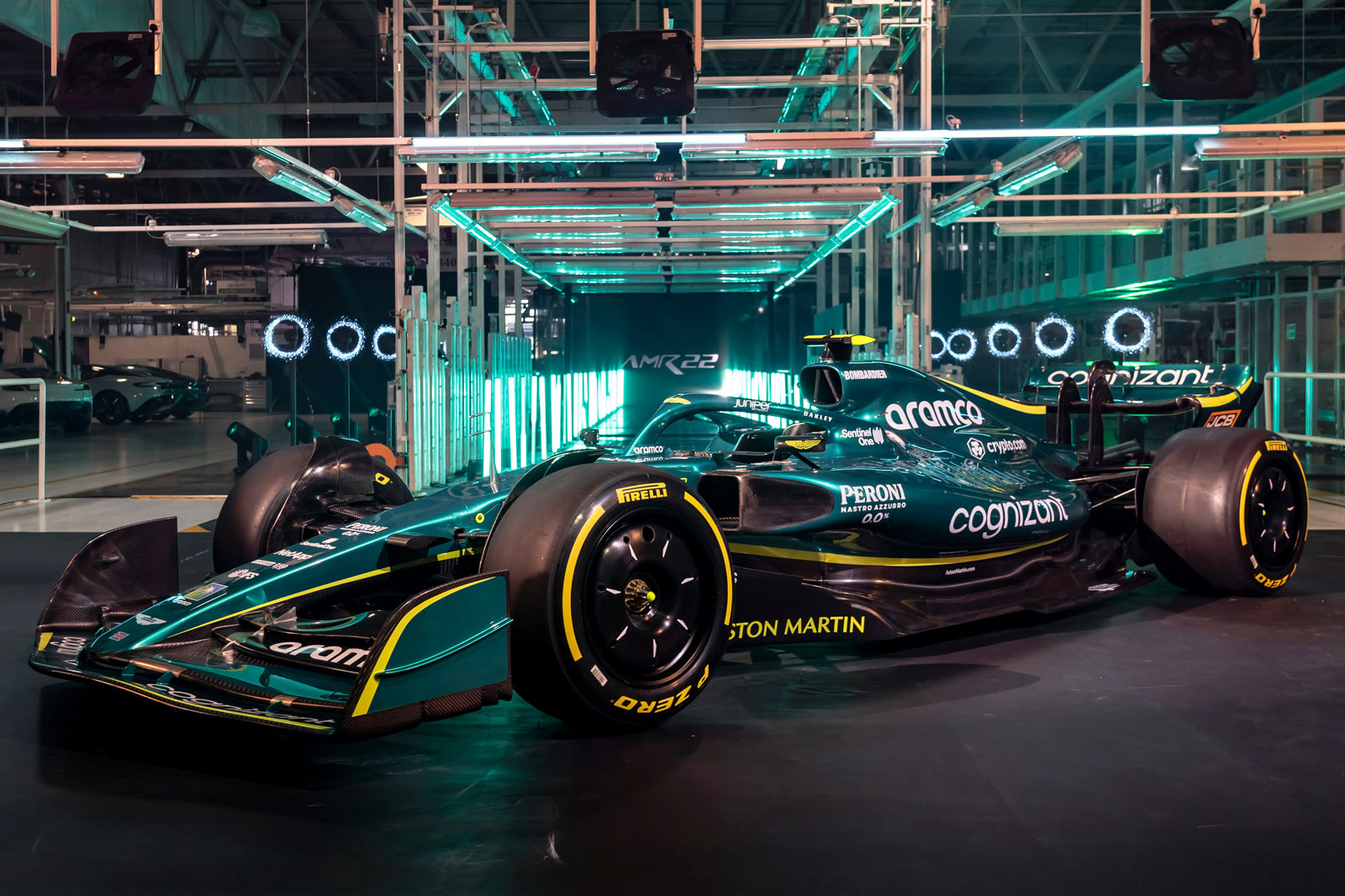 Aston Martin had a troubled debut season, as the race-winning chassis that it inherited from Racing Point was nerfed by aero rules changes, so much so that it struggled to keep hold of the midfield teams’ coat-tails. There were some bright spots, though, most notably a fine first podium in Azerbaijan, thanks to Sebastian Vettel. The quadruple champion and his fast-growing fanbase will be hoping that Aston Martin can fulfil its promise of competitiveness (after all, its end goal is the title) to quell the questions hanging over his legacy. His team-mate will again be Lance Stroll (funny that), but his boss has changed, as Stroll senior has replaced long-serving Otmar Szafnauer with ex-BMW Sauber chief engineer Mike Krack. 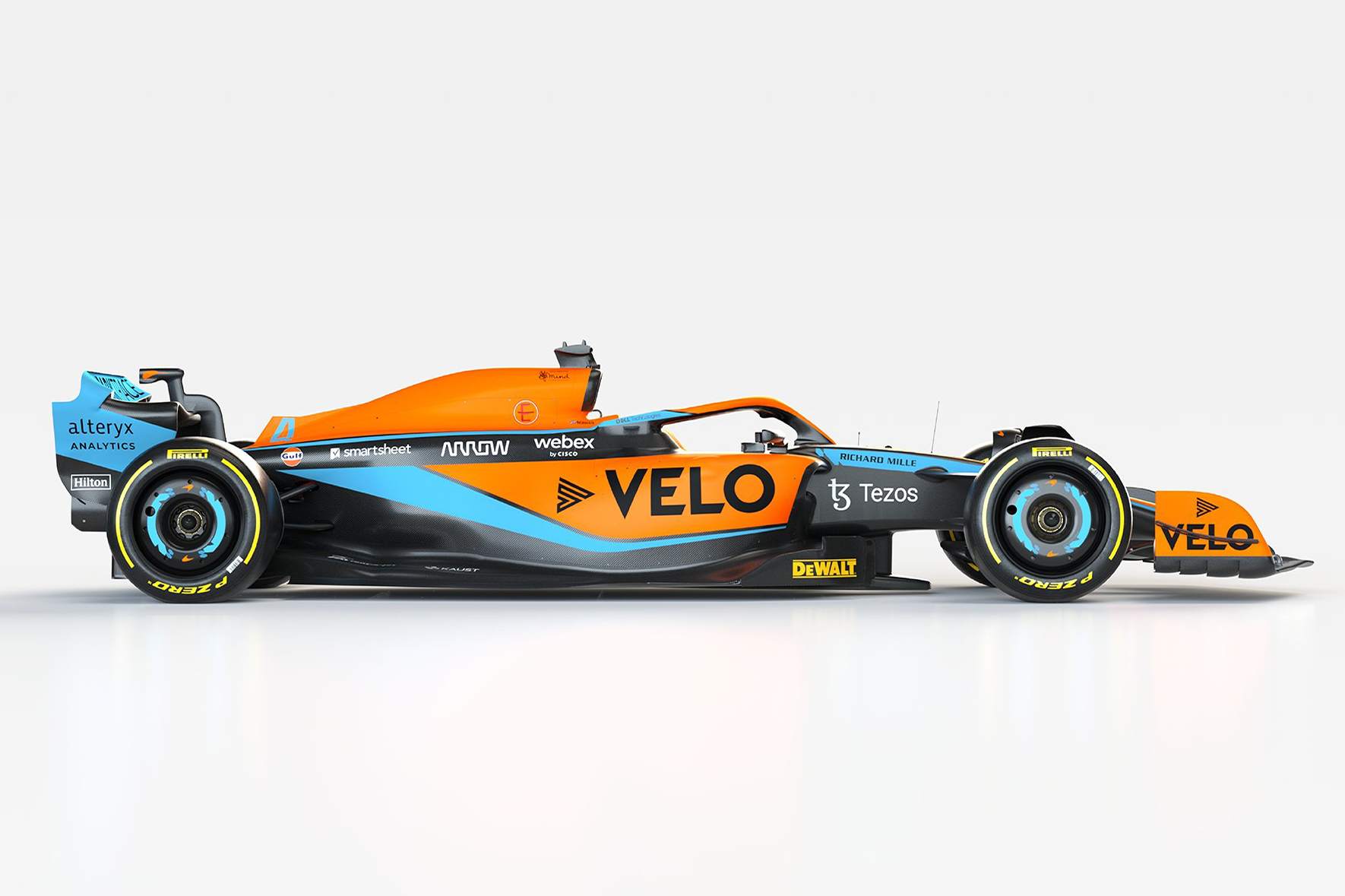 McLaren finally ended nine years of abject misery and then unfulfilled potential with victory at Monza, courtesy of a rejuvenated Daniel Riccardo. It should have celebrated a maiden win for British youngster Lando Norris, too, but for a misjudged strategy as the heavens opened above Sochi. And all this despite some serious financial trouble behind the scenes. Evidently much praise is due to Zak Brown and his team. Could even more be due this season? Along with fellow midfield maestros Alpine, Aston Martin, Ferrari, McLaren has been making some brave claims about 2022… 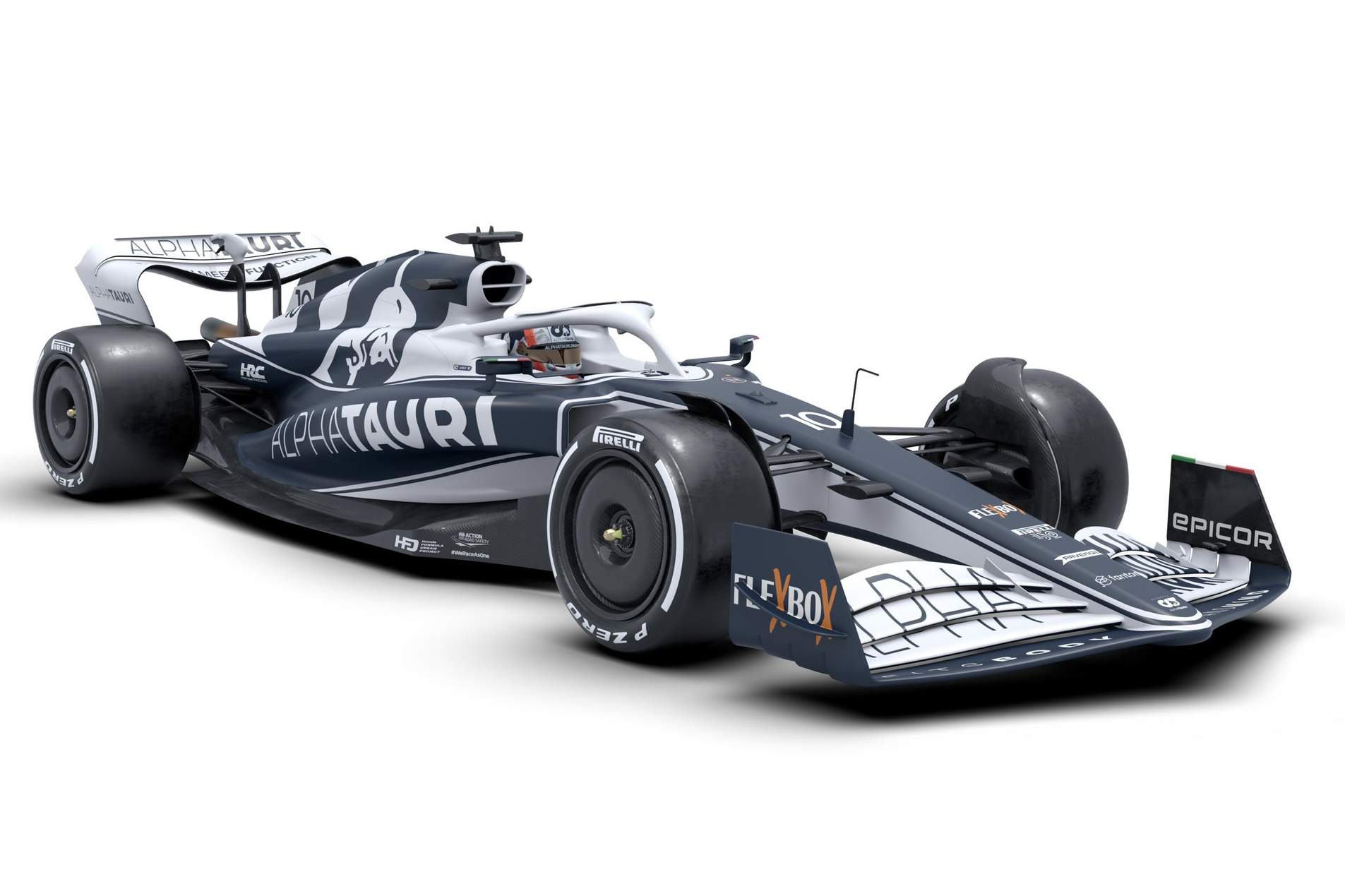 The Red Bull junior team – sorry, sibling team – proved that Pierre Gasly’s fantastic win at Monza in 2020 was no fluke, as it scored a string of points throughout the year and was at times the third fastest. You will struggle to find an F1 fan who doesn’t hope the plucky team that began life as Minardi can keep this up. Gasly’s demotion from Red Bull clearly lit a fire beneath him that has yet to dim, but Yuki Tsunoda will have to be faster and much more consistent if he is to avoid being labelled merely a marketing tool for Honda – and indeed to keep his seat. 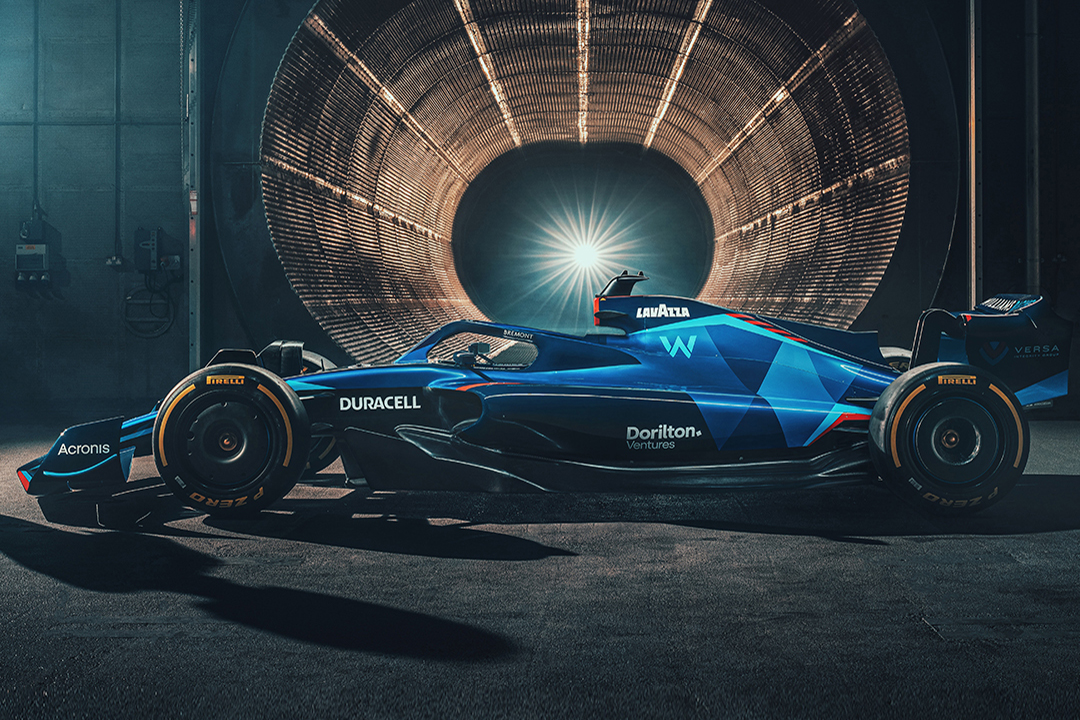 Last year was a watershed one for the British team, which has long been withering away in the shadow of its glorious former self, as it began its new life under the control of an American investment company rather than the Williams family – and George Russell, the young man who had returned to it some positivity with his consistently stellar performances, drove a blue car for the last time. His replacement alongside the largely anonymous Nicholas Latifi will be Alexander Albon, the talented Anglo-Thai earning a deserved reprieve. With the new big bucks behind it, we expect Williams to be in a much better position in 2022. 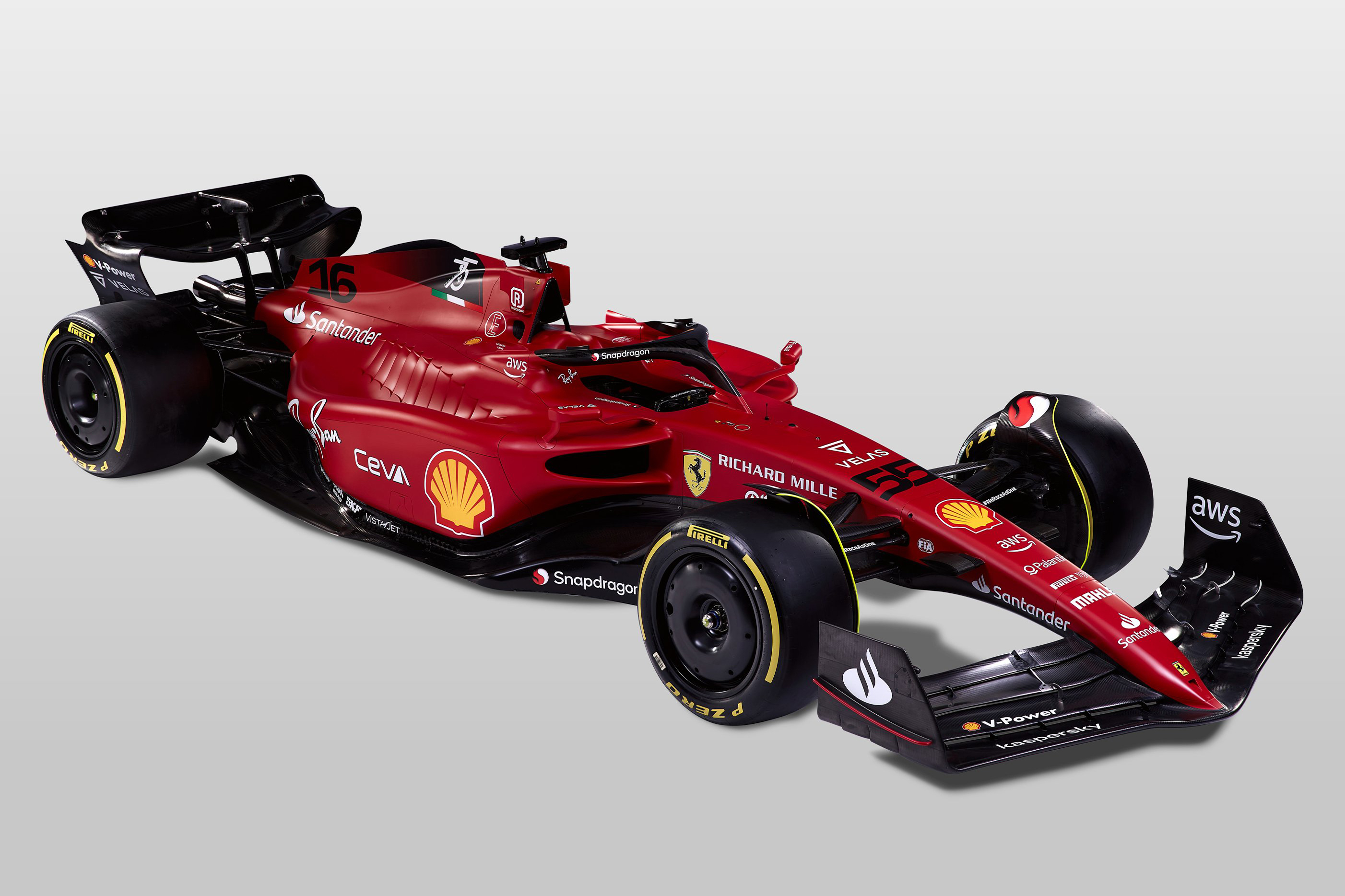 From being title-race outsiders earlier in the turbo-hybrid era and sporadically winning races, Ferrari quietly faded away to the extent that it now finds itself in its biggest win drought since the early 1990s. That’s certainly not due to a lack of driving talent, as Charles Leclerc is already a proven winner and Carlos Sainz Jr continues to be mister reliable. But can the Scuderia return to the top step as it has promised? The potential wrath of the Italian media and damage to its brand should be more than motivation enough to make sure that it does. 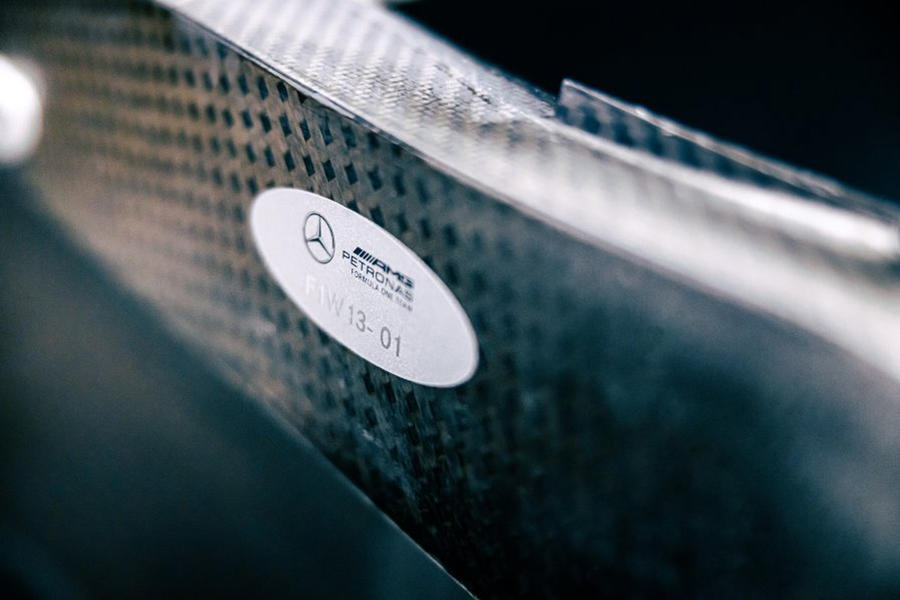 It would be a fool who would bet against Mercedes-AMG remaining the leading force in F1, so great and so consistent has been its success over the past eight years – and its power unit is, if not the fastest, the joint-fastest on the grid. The team is still bridling with injustice over the fiasco that led to Red Bull’s Max Verstappen unjustly snatching what would have been a record-breaking eighth title from the grasp of Sir Lewis Hamilton; hopefully it can channel that energy to become even better. Meanwhile, George Russell has very big boots to fill in the other Silver Arrow. There will be no place to hide, but then we can’t see him needing one. 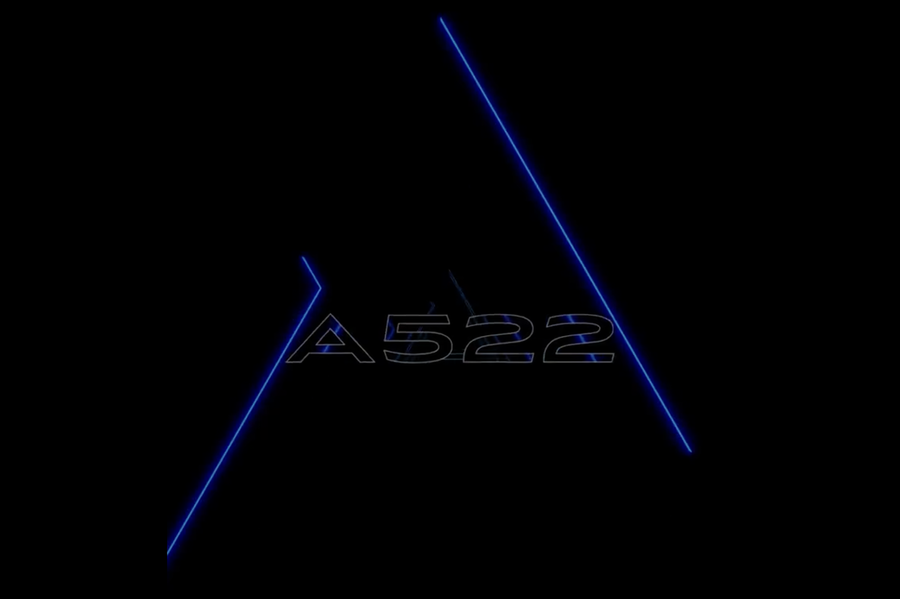 There were doubts surrounding the team formerly known as Renault ahead of 2021, but it assuaged them in style as it took a superb win in Hungary, with returning legend Fernando Alonso belying his 40 years to hold off the much faster Mercedes of old nemesis Lewis Hamilton for lap after lap to create sufficient breathing space for young Esteban Ocon to take the victory. A French driver in a tricolore-coloured French car with a French engine – absolument magnifique! It expects to build on this success in 2022 and Alonso, still ravenous for more titles but with one eye now firmly on the clock, will push it forth with all his considerable might. 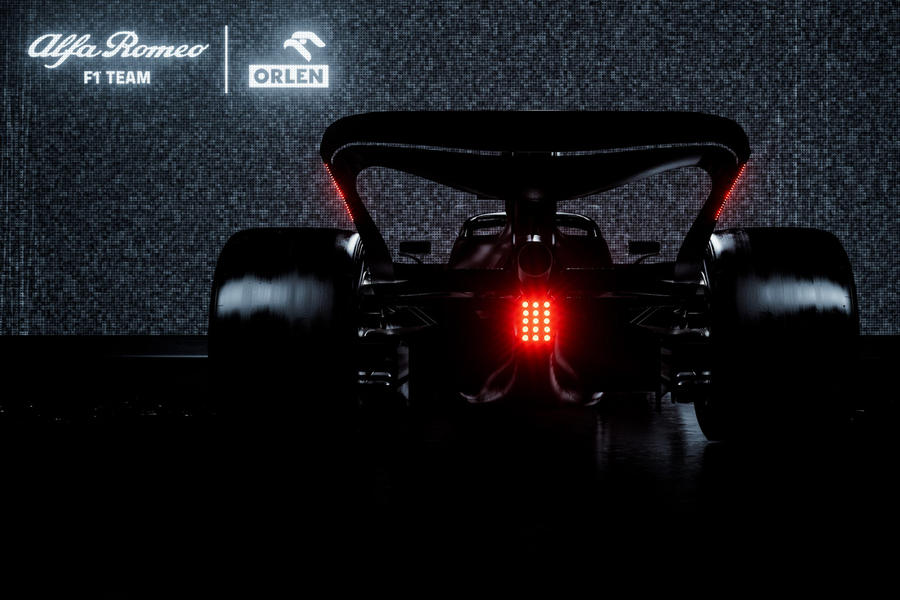 Alfa Romeo Racing is actually Sauber, in case you haven’t paid attention for a while. And just like in its former guise, it spent most of 2022 running around at the back. We can’t see that changing, unfortunately, even if the driver line-up has arguably improved, as the ‘I really can’t be arsed’ attitude of Kimi Räikkönen is replaced by the earnest efforts of compatriot Valtteri Bottas, a refugee from Mercedes. Alongside him is the only rookie in this season, Guanyu Zhou, who is entirely unremarkable but for the Chinese flag on his licence.