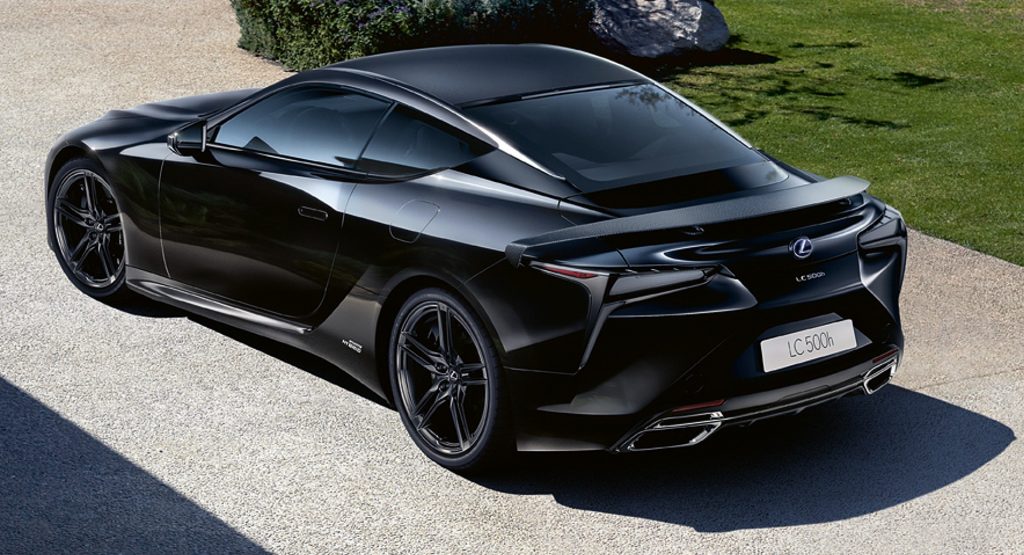 The Lexus LC is now available in Europe with an aviation-inspired rear wing, as a result of the collaboration between Lexus and Yoshihide “Yoshi” Muroya, a Japanese aerobatic and race pilot. The rear wing made of carbon-fiber-reinforced plastic is part of the Lexus Bespoke Build program and will be available in limited quantities.

See Also: 2022 Lexus LC 500 Convertible Arrives In The US With Updated Suspension And Refined Color Palette 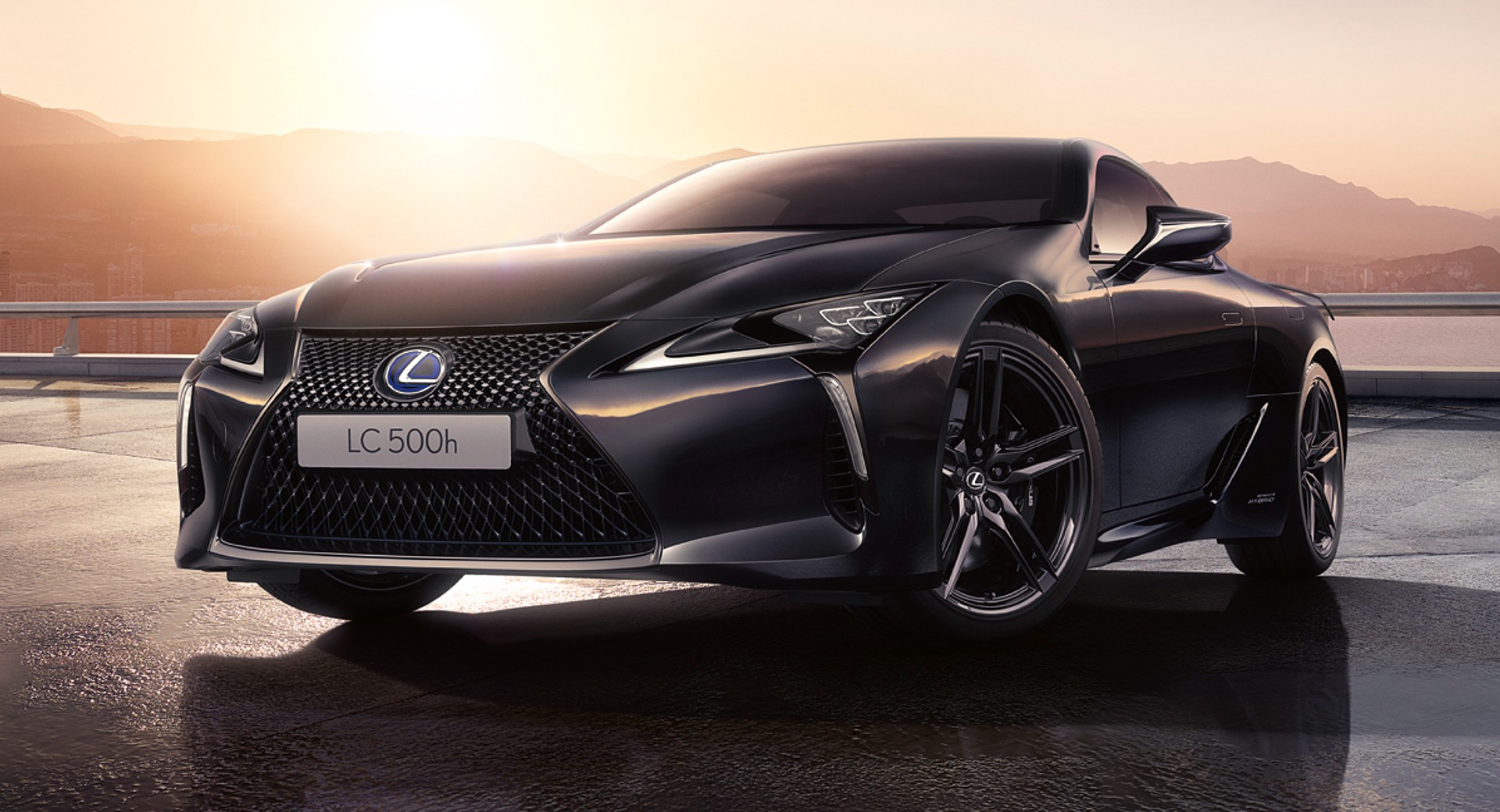 The wing measures 2 meters (78.7 inches) wide and was created in an aluminum prototype before being reproduced in carbon-fiber-reinforced plastic. It is laminated in carbon-fiber and epoxy resin with a hollow core, with a visible woven texture through the lacquered finish after baking in an autoclave.

According to Lexus, the resulting component is “lightweight, highly rigid and sleek”. The design inspiration comes from the wing-tip vortices that influence the design of winglets on jet aircraft, and its shape is said to maximize the aerodynamic performance of the flagship coupe. Yoshiaki Ito, Lexus Takumi master driver said: “The winglets sharpened the LC’s handling, but without using drag-creating downforce, resulting in better performance without sacrifices.” 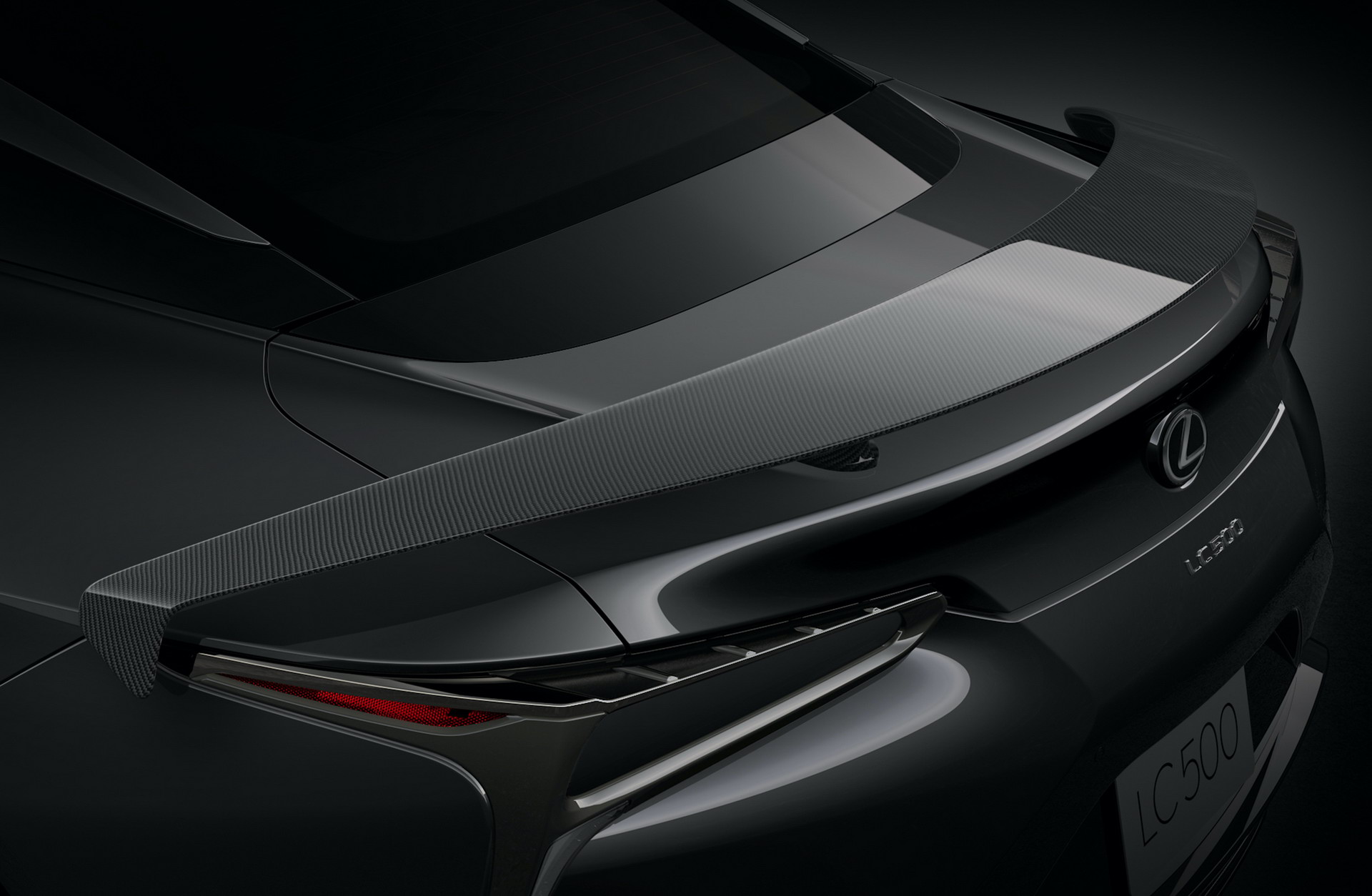 Lexus has been collaborating with Yoshihide Muroya since 2016, with the Japanese pilot winning the 2017 Red Bull Air Race World Championship series. The automaker helped Muroya to develop his championship-winning aircraft using the expertise of Lexus designers and engineers in the areas of aerodynamics, cooling, and ergonomics.

The partnership is not just for show since it resulted in innovations like a control column grip for the aircraft cockpit incorporating Lexus’ sensitivity technologies, and a new turning maneuver for the aircraft based on aerodynamic data from Lexus.