The new-gen Baleno is finally here and it has been receiving a good response from the Indian market. It has to compete against the Tata Altroz, Hyundai i20, Volkswagen Polo, Honda Jazz, upcoming Toyota Glanza and upcoming Citroen C3. Maruti Suzuki has now launched a new TVC for the Baleno.

The TVC shows what all is new in the exterior of the Baleno. Maruti Suzuki has made some significant changes when it comes to the exterior. The 2022 Baleno no longer has a flowy design. Instead, it looks sharper and meaner. 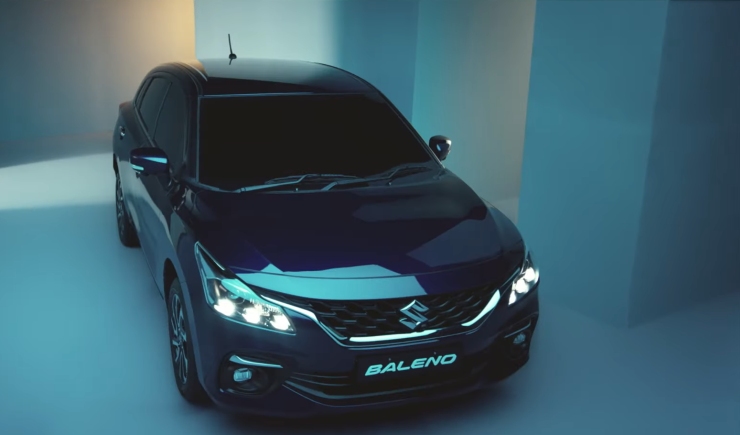 The entire front fascia has been redesigned. There is a new grille design that we expect to see on other upcoming Maruti Suzuki vehicles as well. There is a new more aggressive front bumper and the headlamps as also new. They are still LED projector units but get new LED Daytime Running Lamps. There are also LED fog lamps on offer.

On the sides, there is a new set of diamond-cut alloy wheels. Maruti Suzuki also updated the rear. It gets new LED tail lamps that mimic the design of split tail lamps. However, the tail lamp on the tailgate does not glow up. It is just there for cosmetic purposes. The bumper looks very similar to the current Baleno.

The prices of Baleno starts from Rs. 6.35 lakhs ex-showroom and goes up to Rs. 9.49 lakhs ex-showroom. Maruti Suzuki is offering four variants on the Baleno. There is Sigma, Delta, Zeta, and Alpha.

Now, there is only one engine on offer. It is a 1.2-litre, four-cylinder, naturally aspirated unit that puts out 90 PS of max power and 113 Nm of peak torque. It is mated to a 5-speed manual gearbox or a 5-speed AMT.

The engine comes with idle start/stop functionality. So, when the car comes to a halt, for instance, in a traffic jam or a traffic light, the engine shuts down. It starts up again when the driver engages the clutch of the car. This helps in saving fuel and reducing emissions.

The AMT gearbox is offered with Delta, Zeta, and Alpha variants. The fuel efficiency of the manual gearbox is 22.35 kmpl and the AMT gearbox is 22.94 kmpl. We are expecting Maruti Suzuki to introduce a factory-fitted CNG version of the Baleno in the future. It will fall under their S-CNG line-up of vehicles. 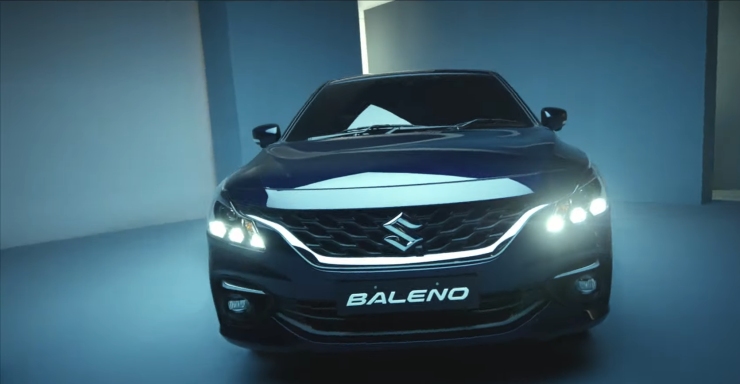 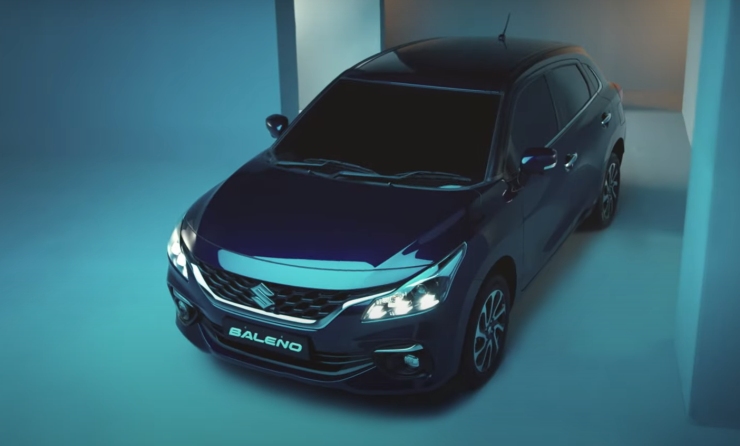