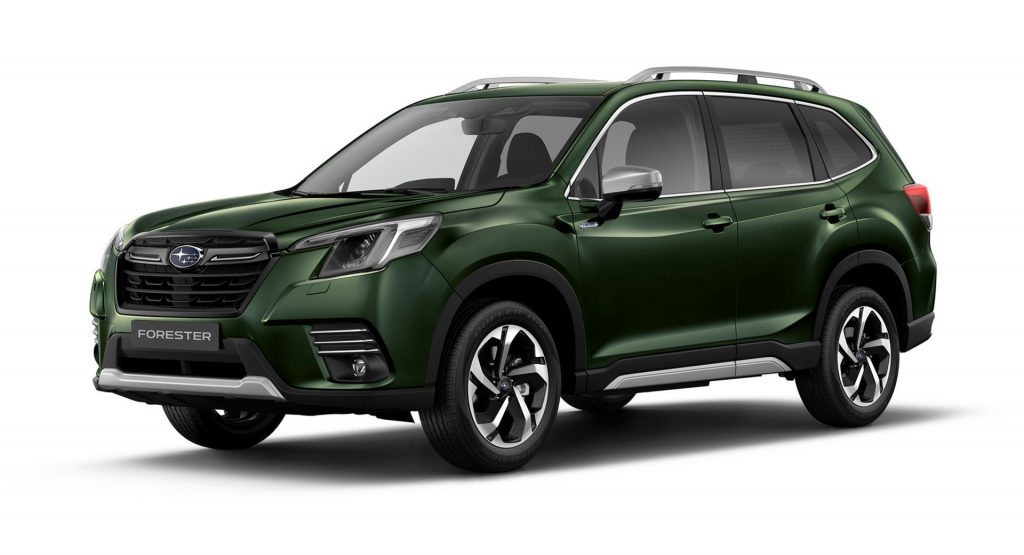 The 2022 Subaru Forester range has grown in the UK with the launch of the automaker’s new e-BOXER powertrain.

Announced for the broader European market in January, the Forester e-BOXER that’s touched down in Great Britain combines a 2.0-liter horizontally-opposed four-cylinder engine with 147 hp coupled to an electric motor producing 16.5 hp and a new Lineartronic transmission. It also sports a 13.5 kWh battery pack.

This powertrain offers three distinct driving modes; Engine driving, EV driving, and Motor Assist driving. At low speeds, it is the electric motor alone that powers the vehicle while at medium speeds the electric motor is joined by the four-cylinder engine. At higher speeds, the four-cylinder alone powers the Forester e-BOXER and recharges the battery. 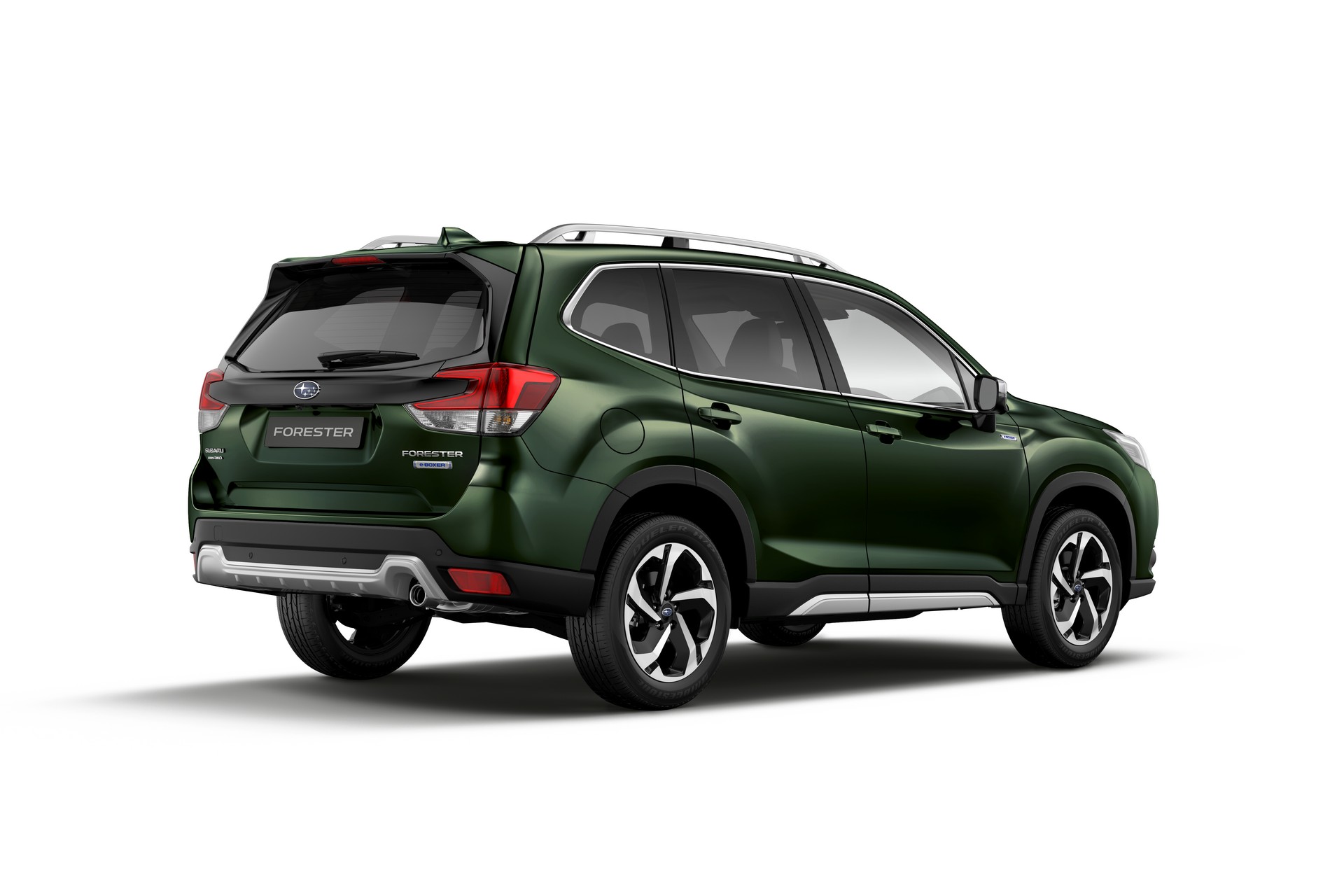 Subaru has also equipped the 2022 Forester with its fourth generation EyeSight Driver Assist Technology that has a wider field of view and sports no less than 11 safety functions that now include Automatic Emergency Steering, Adaptive Cruise control with Lane Centering, and Lane Departure Prevention.

The Forester’s Driver Monitoring System has also been updated for the 2022 model year and sports a gesture control function that allows the driver to raise and lower the temperature of the climate control system through hand gestures. 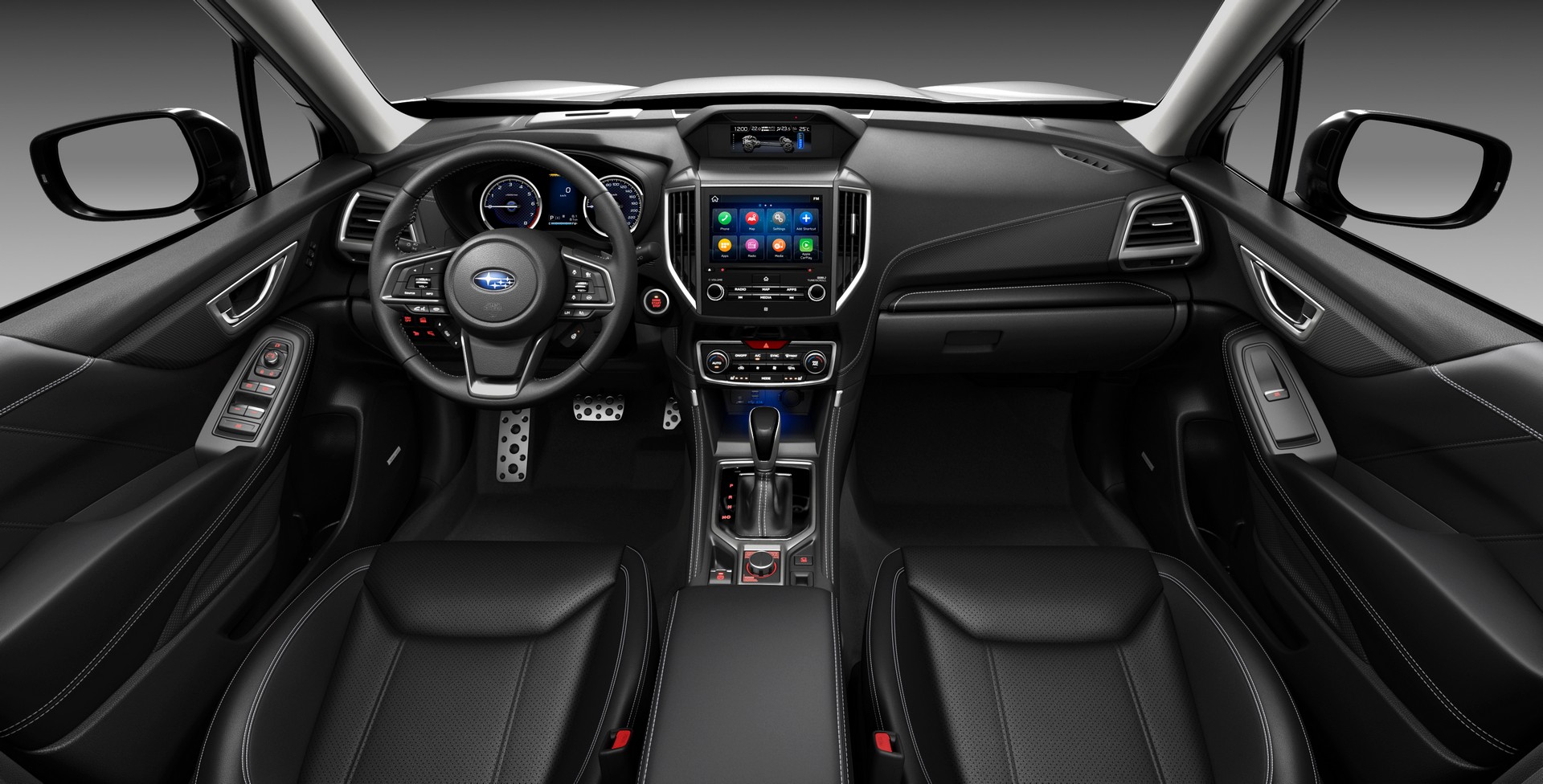 Subaru has yet to confirm when sales of the Forester e-BOXER will commence in the UK nor how much it will cost.