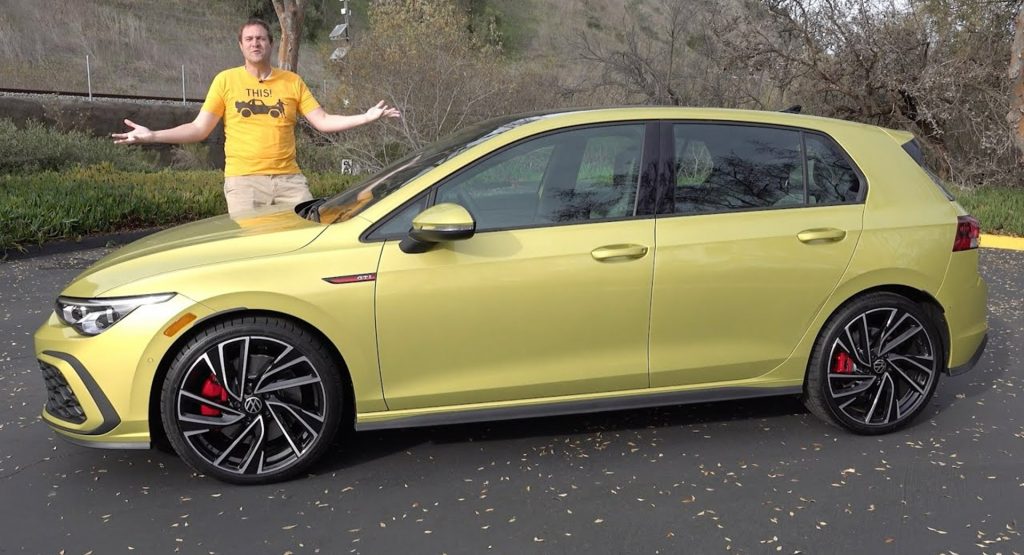 The VW GTI is an iconic hatchback that blended good driving dynamics with practicality before it became popular. The 2022 GTI kicks off the model’s eighth-generation and boy has it gotten off to a rocky start. Here’s what two of YouTube’s biggest car channels have to say about where VW took a step forward before taking a couple of steps back.

Matt Farah of The Smoking Tire and Doug DeMuro both like the way this new GTI drives. And that’s great news since driving dynamics have always been one of the major goals of the GTI lineup. The problem is that when it comes to practicality, the other major hallmark of the GTI, this new car just doesn’t live up to its past.

Perhaps the most obvious issue with the GTI is the new infotainment system which both DeMuro and Farah complain about. The former of which even mentions how many reviews have criticized the system for numerous reasons before he digs into the details that are most frustrating. 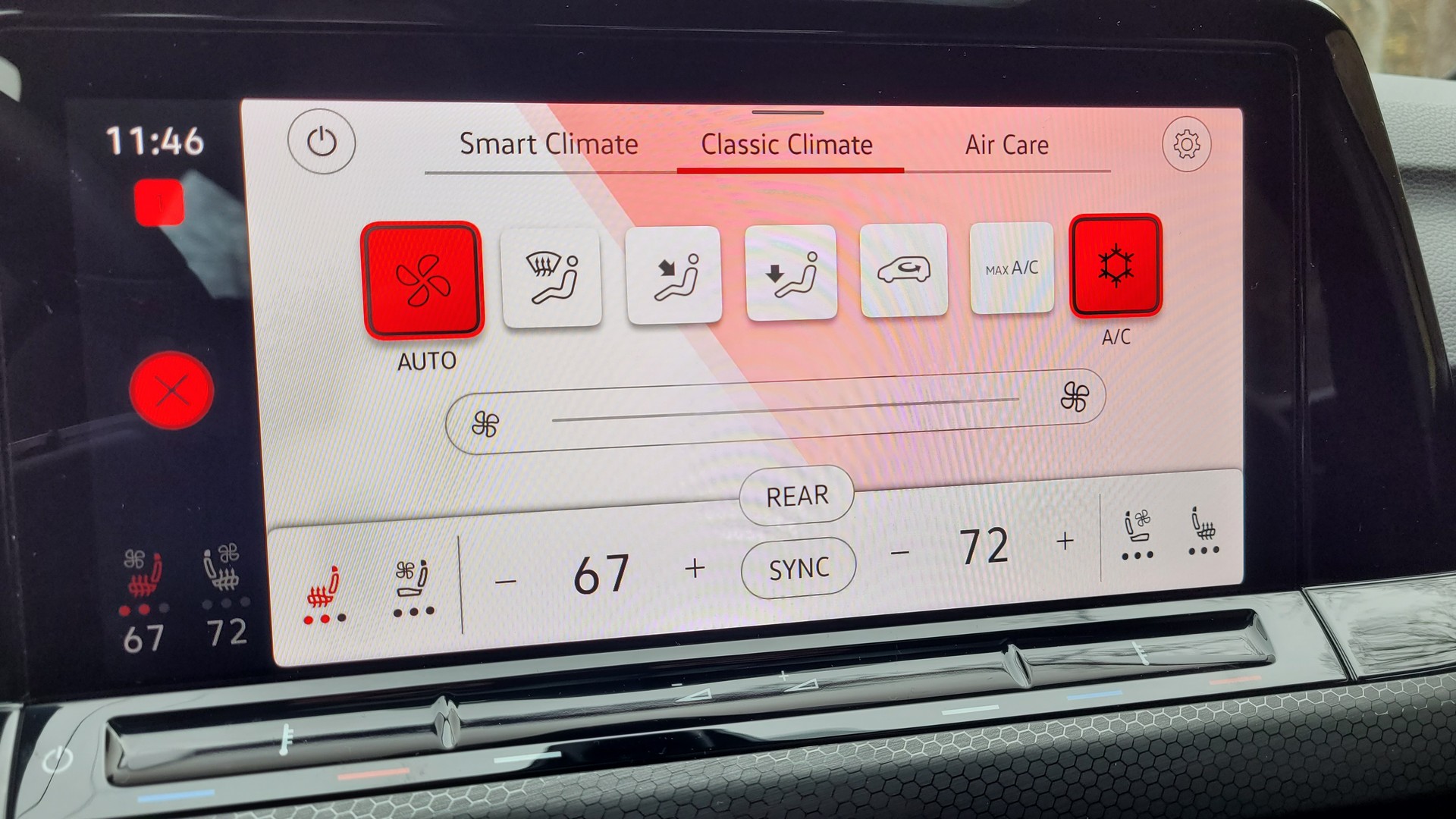 For one, adjusting the climate control is a two-touch process with no physical buttons which requires you to look at the touch-sensitive controls on the vehicle. It also takes up the whole screen so you better not need to see something else like navigation when you want to adjust your climate controls.

DeMuro also points out that there is a small somewhat unresponsive touch-sensitive panel below the infotainment system that will allow occupants to change the temperature but there’s another problem with it, as explained by Farah.

Aside from at times being unresponsive, it’s not backlit, so at night, you can’t actually see it very well which is hilarious because Volkswagen uses backlighting for all of the rest of the capacitive buttons in the GTI and even as an accent for the passenger dash panel.

Both Farah and DeMuro agree that the new system is harder to use and less practical than the previous generation but that’s not the only issue. The other one comes in the form of pricing. Every GTI regardless of how much you spend comes with the same engine and when you get the top trim you’ll be spending more than $40,000.

Again, both guys agree that the GTI doesn’t feel like a $40,000 car thanks to cheap trim and cost-cutting measures like installing manual passenger seats when drivers get power-adjustable ones. Farah goes as far as to say that it’s not worth upgrading if you’re already driving a MKVII GTI and DeMuro thinks that the new Subaru WRX is a better driver. That’s certainly not the reaction Volkswagen must have been looking for but it sounds just like the complaints we had when we drove it.