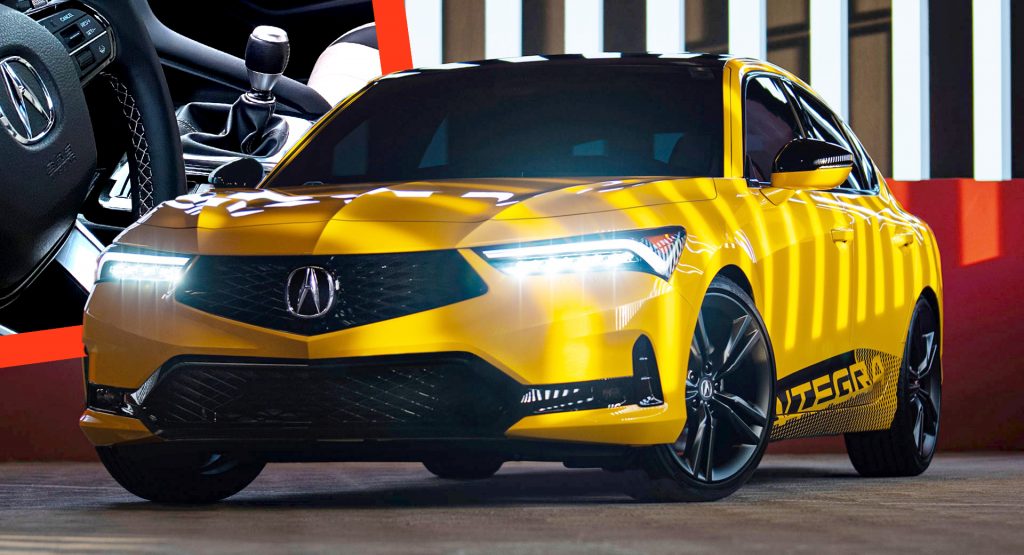 The 2023 Acura Integra is edging ever closer to hitting the road and in preparation for pre-orders to start, a number of intriguing new details about the car have emerged.

News of the CVT comes on the back of reports that the Integra was going to receive a 10-speed automatic transmission. All variants, regardless of the transmission, will be driven by the same 1.5-liter turbocharged four-cylinder engine as the Honda Civic Si, in which it delivers 200 hp and 192 lb-ft (260 Nm) of torque. 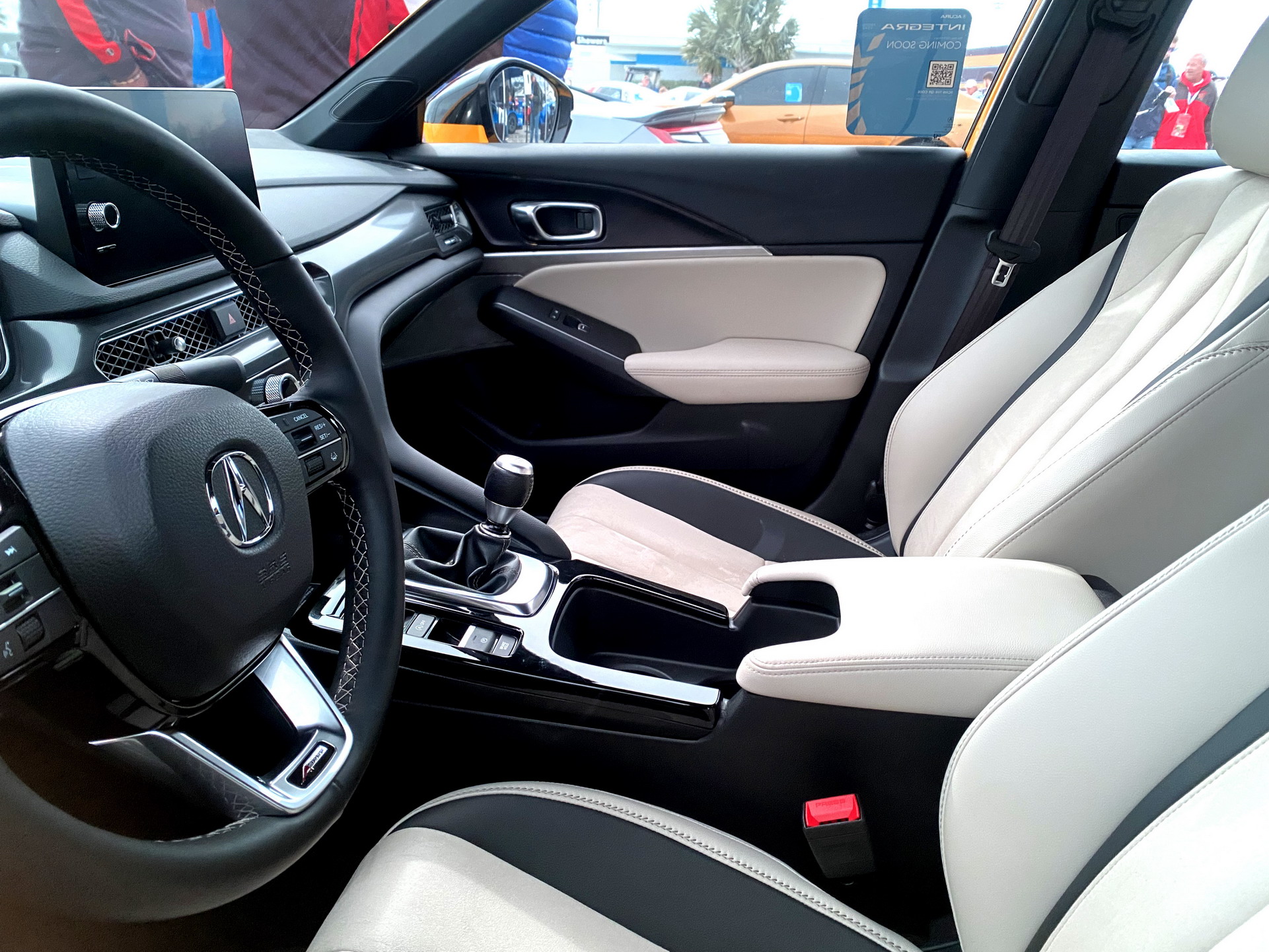 The folks over at Integra Talk revealed the news. Pricing details for the Integra haven’t been confirmed but Acura said at the car’s unveiling last year that it will be priced at “around $30,000” and presumably, the A-Spec Tech variant will be slightly pricier than that, potentially putting it near the $32,925 starting price of the Hyundai Elantra N and beyond the $30,100 starting price of the 2022 Subaru WRX, two cars with significantly more power.

Elsewhere, information about the colors set to be available with the 2023 Integra have emerged online thanks to the Integra Forums. This information reveals that the standard model will be available in Majestic Black Pearl, Liquid Carbon Metallic, Performance Red Pearl, Lunar Silver Metallic, and Platinum White Pearl while the A-Spec Tech will also be available in Apex Blue Pearl. Interestingly, there is no mention of the yellow that Acura used to launch the car.