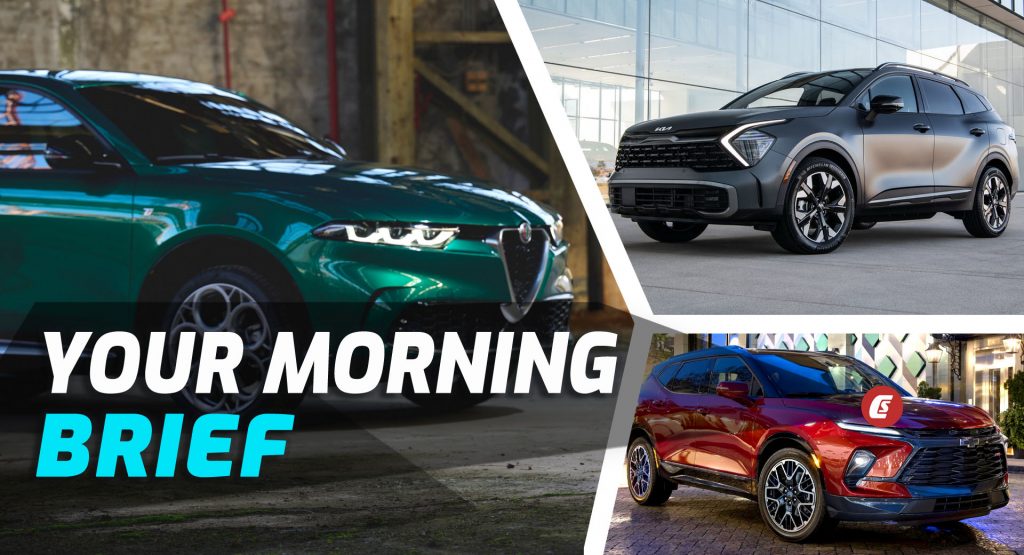 If the semiconductor crisis wasn’t enough to wreak havoc on automotive supply chains, then there may be another massive setback for 2022. Truckers across the world may start emulating protests in Canada, with Fox News reporting that truck drivers in the U.S., the Netherlands, the UK, Australia, and New Zealand are all planning or are already holding similar demonstrations. The Canadian protest was sparked by rules demanding drivers be vaccinated before being allowed to cross the border with the U.S. Further blockades will seriously hamper supply chains across various industries, including automotive.

The first-ever electrified production Alfa Romeo is here, and it’s called the Tonale. The new compact SUV will be offered with two self-charging hybrid options, a PHEV variant as well as conventional ICE options. The Tonale will rival the BMW X1, Audi Q3, and Mercedes GLA, with European sales starting this summer and U.S. sales commencing in the first quarter of 2023. 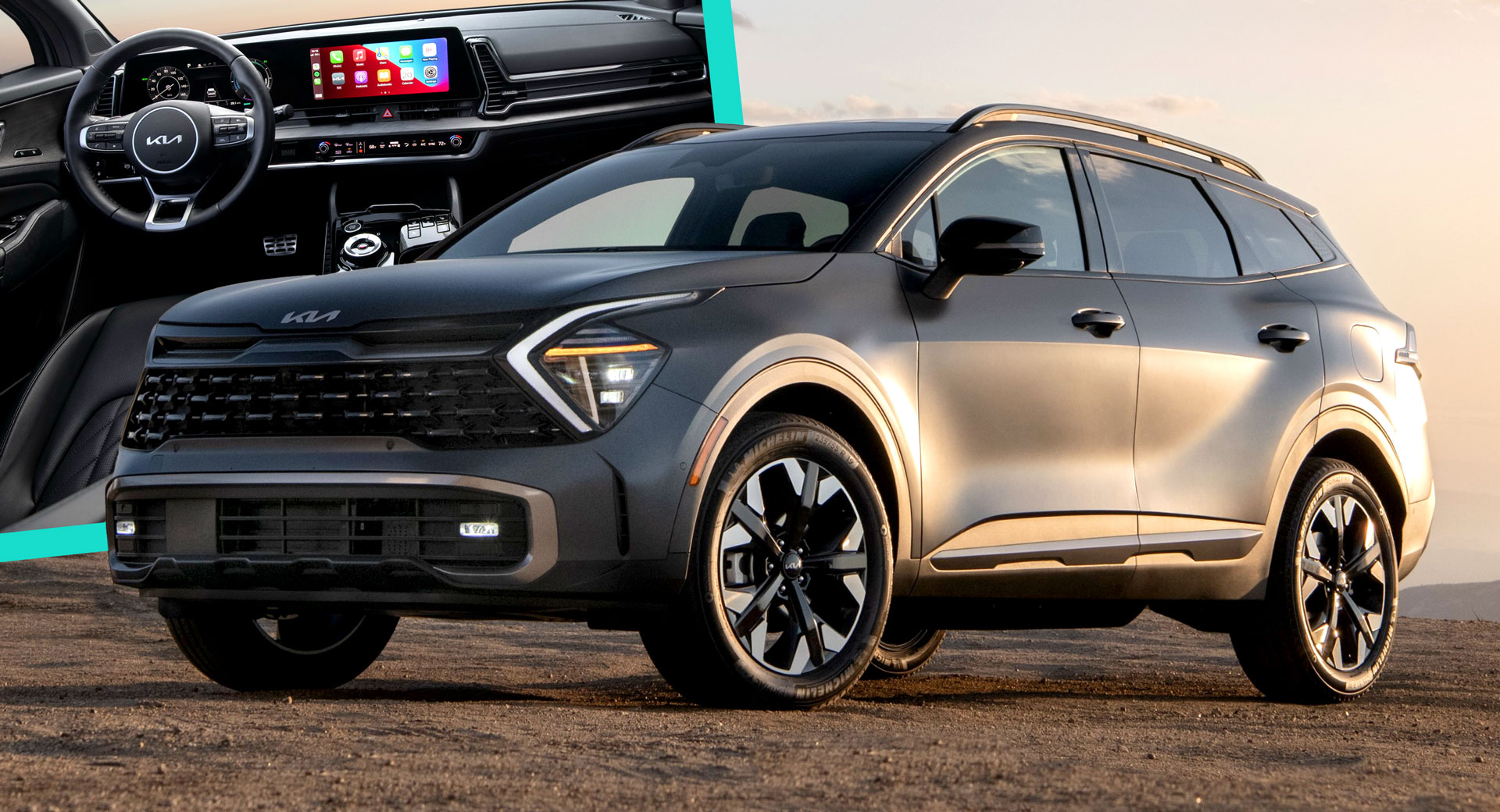 The 2023 Kia Sportage PHEV has been unveiled, sporting a larger battery coupled with a 1.6-liter turbocharged four-cylinder engine. The onboard 7.2 kW high-efficiency charger means the Sportage PHEV will take approximately two hours to recharge using a Level 2 charger, while Kia targets an all-electric range of 32 miles (51 km). Prices are yet to be announced, but the car will go on sale in the third quarter of 2022.

World Car Of The Year Finalists Announced, Who Would You Pick To Win?

The committee of the 2022 World Car of the Year awards has announced the top ten finalists in each category, with a new World Electric Vehicle of the Year accolade for this year. Finalists in their various categories include the Audi Q4 e-tron, Ford Mustang Mach-E, Hyundai Ioniq 5, Kia EV6, Cupra Formentor, Genesis G70, and Toyota GR86 / Subaru BRZ. Also in contention is the new Honda Civic, Hyundai Tucson, and Lexus NX. 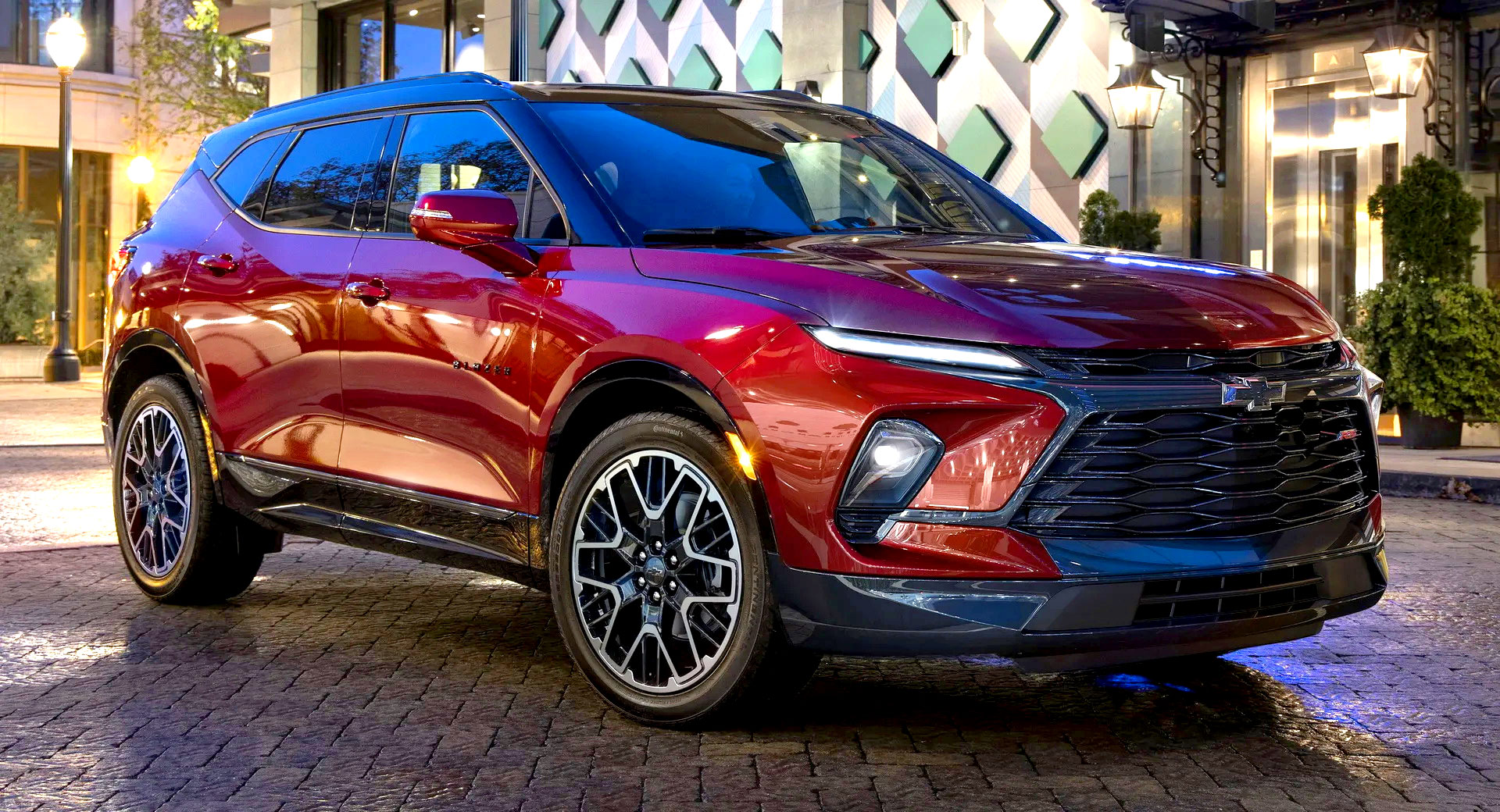 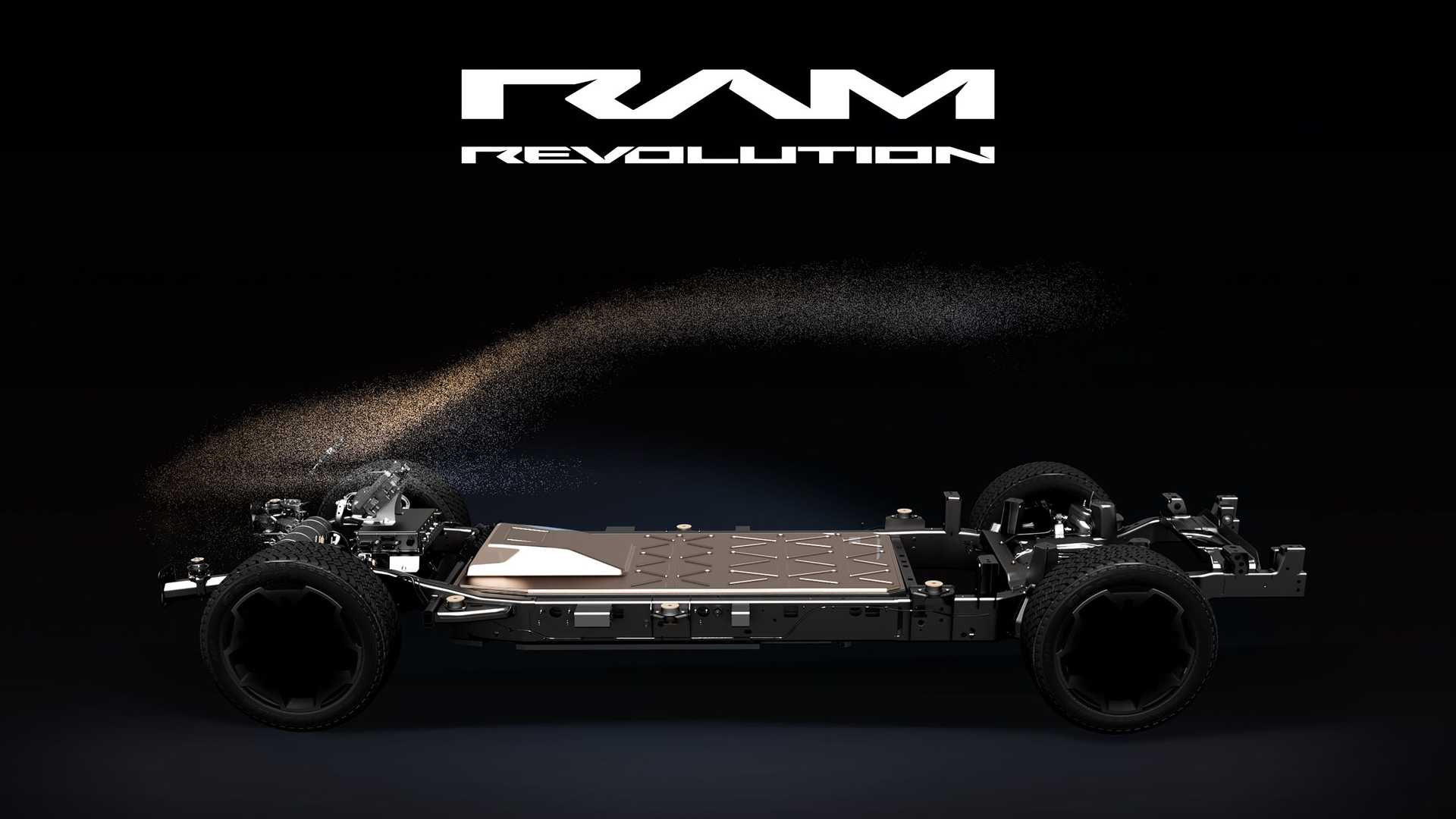 While Ford, GMC, Chevrolet, and Rivian have all shown the world what their EV truck offerings will look like, Stellantis is yet to show what their RAM take on things will take shape. However, two teaser images have been released to keep customers interested as they potentially consider a rival offering. However, the RAM 1500 BEV (which may be called Revolution) won’t be on sale until 2024.

A Russian vlogger known as LITVIN has gained quite the following for destroying or damaging luxury vehicles. In the past he has set his Mercedes-AMG GT 63 S alight, driving a brand new Porsche Taycan through a showroom window, and now, has decided to blow up a BMW M5 Competition. LITVIN claims he did so to pay his “respects” to a friend killed while driving a BMW M4 Competition in Moscow last year.

Red Bull has teased their 2022 Championship contender ahead of a reveal later today. The new car will be piloted by the 2022 Champion, Max Verstappen, and Mexican Sergio Perez. 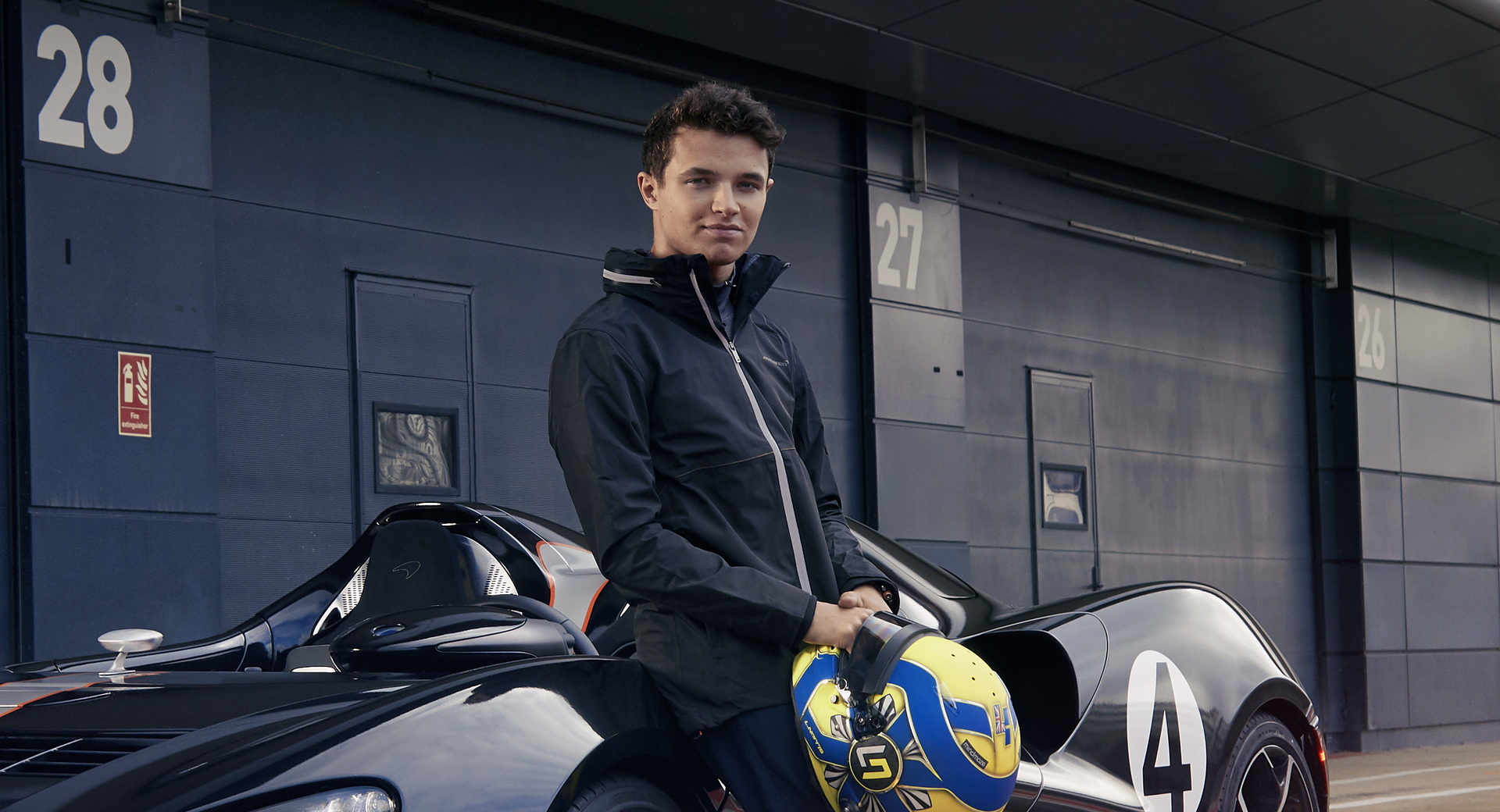 In more F1-related news, McLaren’s Lando Norris has signed a significant contract extension with the British team ahead of the 2022 season. It sees the Briton tied to McLaren at least until the end of 2025.