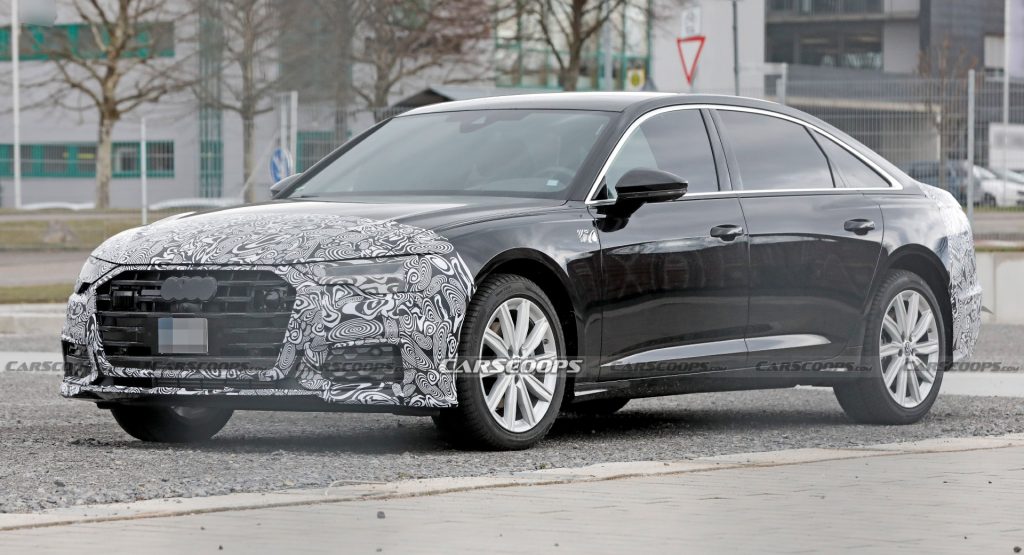 The Audi A6 is due for a mid-lifecycle update this year, and our spy photographers caught a lightly camouflaged prototype parked out in the open. The facelifted sedan has been previewed by the Chinese-spec A6 L which surfaced online last month showing minor design changes.

Audi is known for giving a subtle makeover to its models but this time they took it to another level. The facelifted A6 looks virtually unchanged in the untrained eye, despite the camouflage on both ends. The sporty bumpers come from the S-Line, with unnoticeable changes over the current generation that are likely limited to extra trim pieces. There is also a prototype of the regular A6 with a redesigned lower part of the bumper. We guess that the headlights and taillights will get updated LED graphics alongside new options for the wheels. 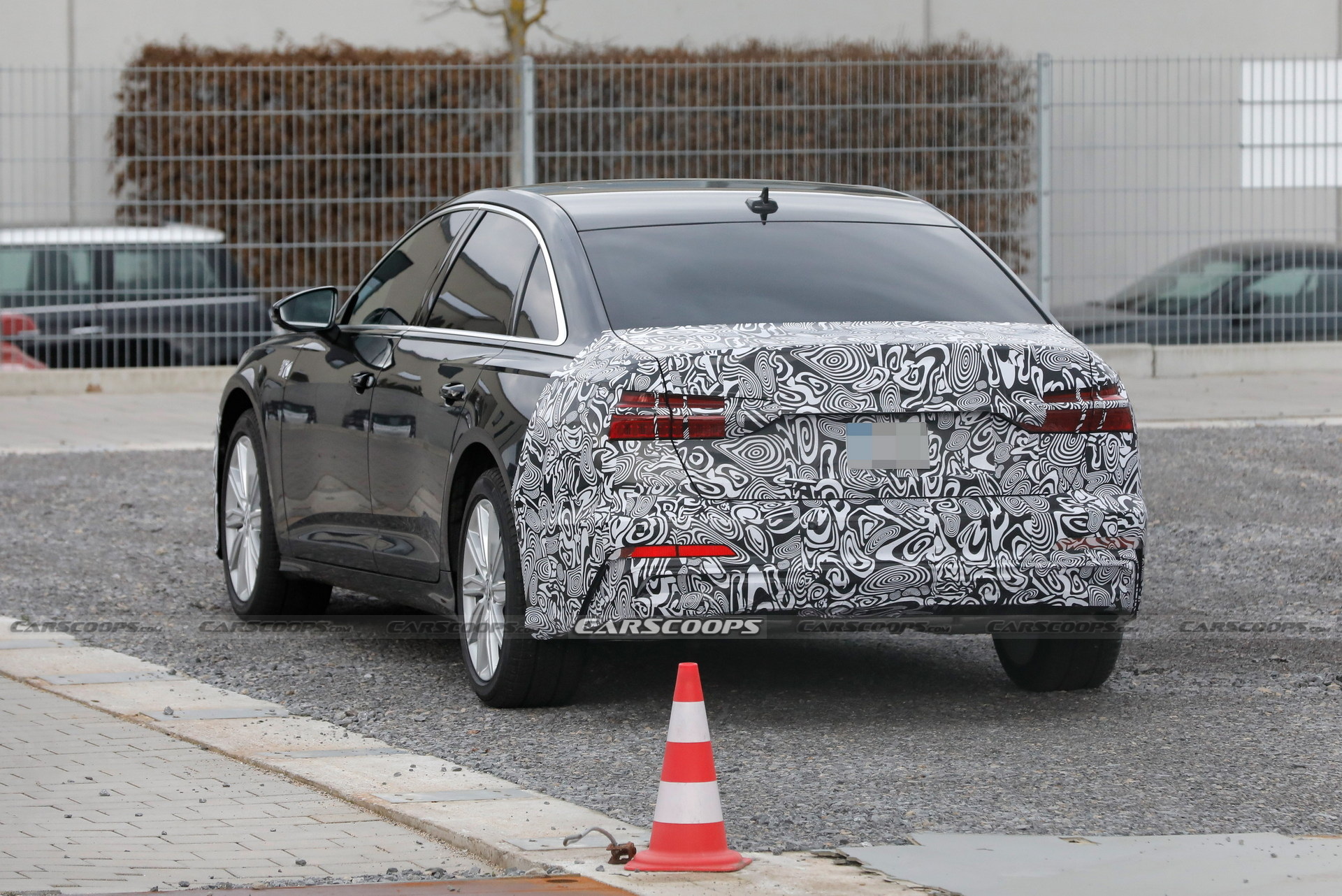 Audi will reportedly retain the sedan and Avant bodystyles for the facelifted A6, alongside the Allroad, S6, and RS6 variants. We don’t expect any major upgrades in the cabin, since the A6 already had a 10.1-inch touchscreen and 12.3-inch digital instrument cluster, however, more ADAS features and new software could be added.

Engine options will likely be carried over from the current A6 (C8) generation that was originally introduced in August 2018, with small improvements for lower emissions. The plug-in hybrid variants will play a more important role in the facelifted A6 range until the fully electric A6 e-tron arrives as a completely different model rivaling the Mercedes-Benz EQE and the upcoming BMW i5.

The facelifted Audi A6 range will likely debut in the coming months for Europe and North America, followed by the A6 L for the Chinese market.