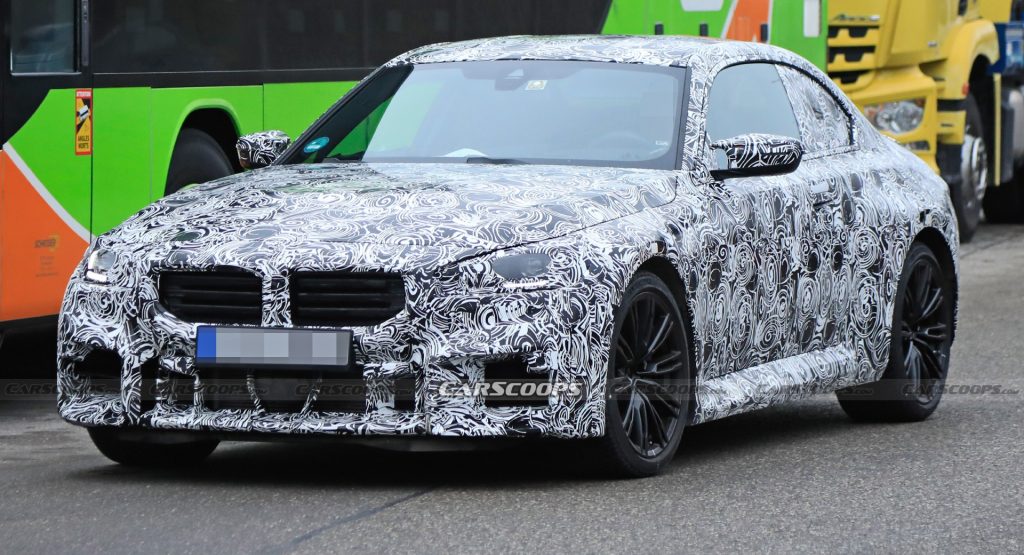 The new generation M2 is one of the most anticipated premieres of 2022 for petrolheads and BMW is putting the final touches before revealing it to the world. Prototypes of the M2 have been spied testing since last year but the latest one sheds a bit more camouflage, thus revealing more of its design features.

The next  M2 can be easily distinguished by the regular 2-Series thanks to the redesigned bumper featuring large squared-off intakes, and a different grille with vertical slits that will soon bear the M2 emblem. The front and rear fenders are already wide in the M240i but are a little wider here to give it a more aggressive stance. Other changes include the black-finished multispoke wheels, a lip spoiler at the trunk, and quad exhaust pipes in the more prominent diffuser. 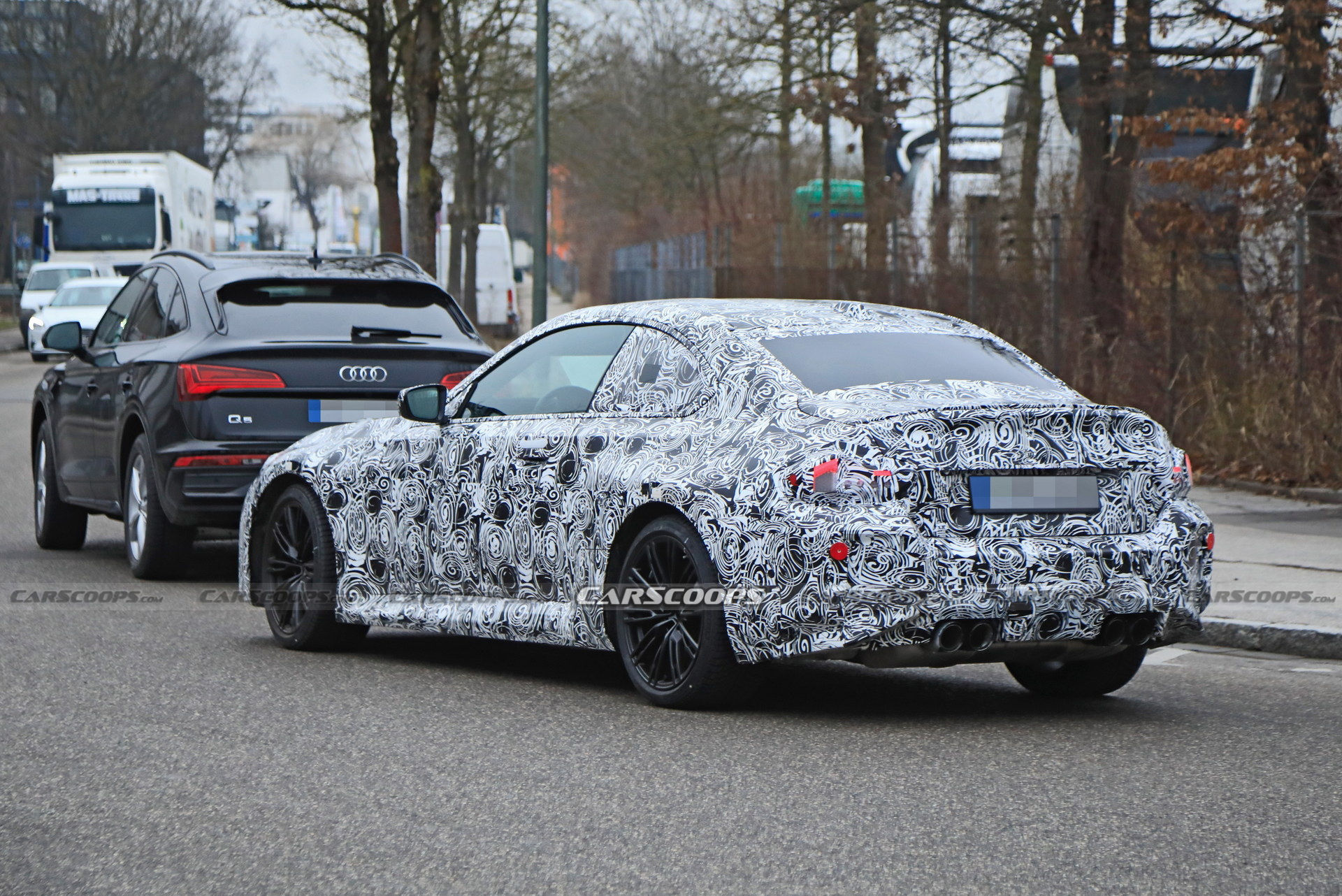 Besides the more aggressive bodykit, the M2 is expected to get a few interior updates including a curved panel housing the digital instrument cluster and the infotainment touchscreen, and sportier seats that could be replaced by carbon-fiber buckets in the more focused Competition variant.

The M2 will, once again, reportedly get a detuned version of the twin-turbo 3.0-liter inline-six that’s powering the larger M3 and M4, combined with a six-speed manual or an eight-speed auto gearbox. The motor could produce from 410-420 hp in the regular M2,  up to 450-473 hp in the M2 Competition, although that would put it right into the base-spec M3/M4 territory. What we don’t know is whether it will remain a real-wheel-drive affair like its predecessor, or if it will get the M xDrive system as an option.

Previous rumors stated that production of the M2 will start in December 2022 so we expect the official premiere sometime in the coming months.