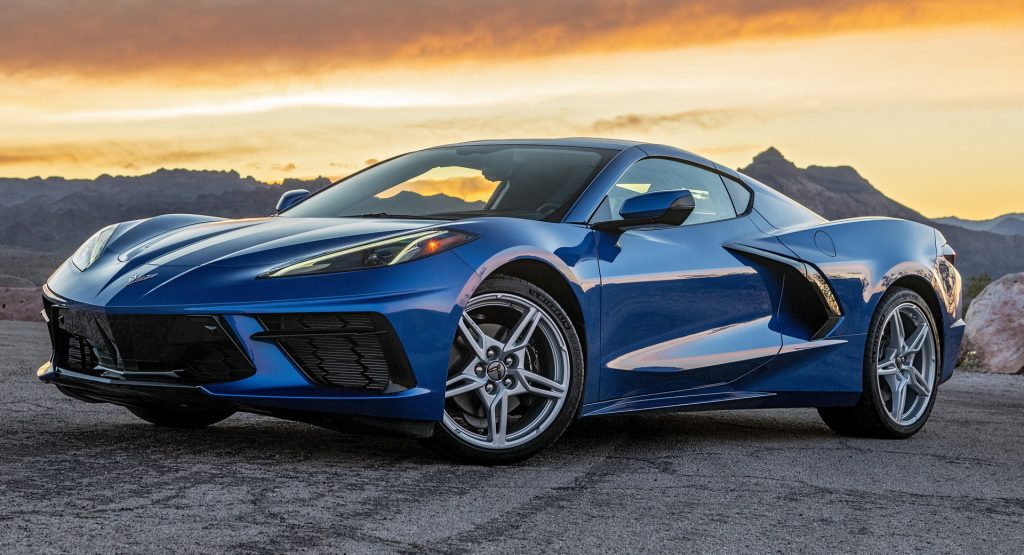 As the C8 Corvette gets further into its lifecycle, it will spawn more and more interesting variants. This has already been made evident by the Z06, which will go on sale for the 2023 model year. Now, according to a new report, we have an exact date for when the MY2023 Corvettes (regular and Z06) will begin production.

The report comes from the Corvette Action Center, which cites a memo sent out from Chevrolet to their dealers that contains key dates for 2022 and 2023 Corvette production.

Read More: First 2023 Chevrolet Corvette Z06 Will Be Auctioned Off For Charity 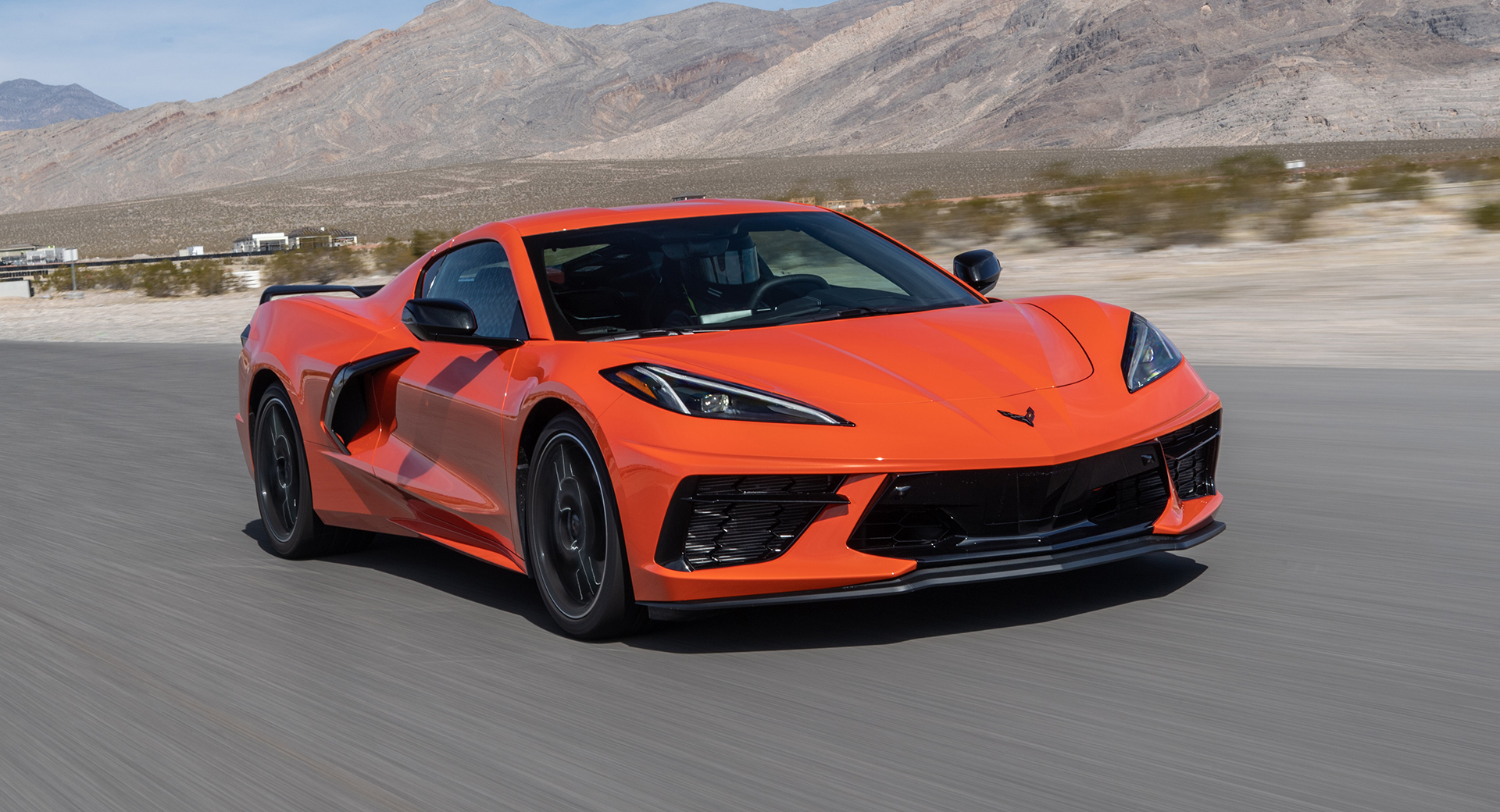 The first important date is March 21, which is when the 2023 Corvette dealer order guide is expected to be released. The next important one is March 24, which is when dealerships will be able to start entering MY2023 orders into GM’s system. That same day, the online configurator for the 2023 car will go live so potential buyers can spec out their build (a configurator for the Z06 is already up, but it doesn’t include any pricing information). Finally, production of the 2023 Corvette will supposedly begin on May 9, right after the 2022 model ends production on May 6. 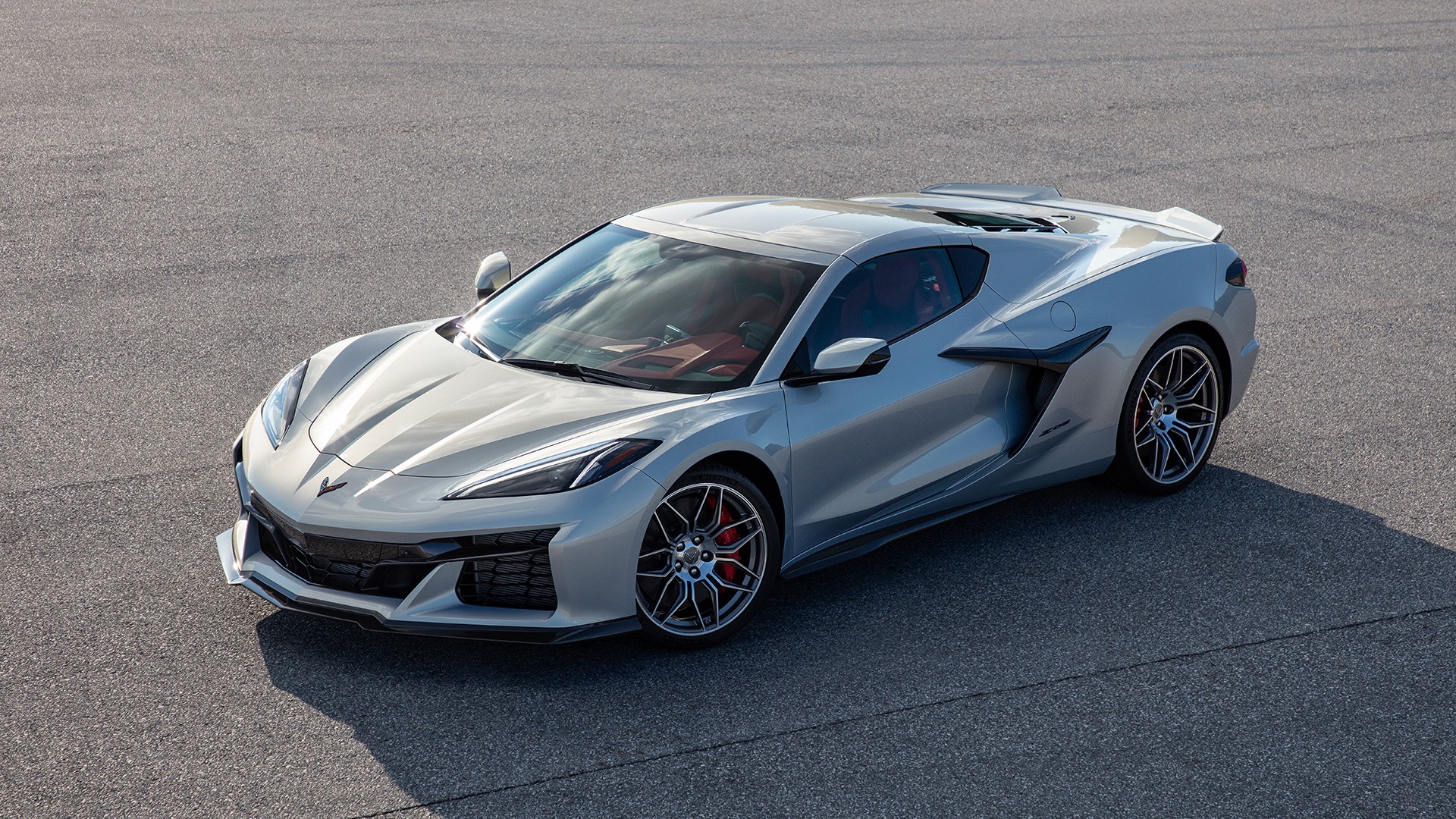 So where does the Z06‘s production fit in with all of this? As of right now, it’s unclear, but the Corvette Action Center’s report did mention how dealer allocations for the car will likely work. There supposedly won’t be a separate Z06 allocation process, so they will be lumped in with the same Average Daily Supply (ADS) allocation model being used for the regular Corvette. This model will take into account a dealer’s average daily sales rates in order to determine how many days’ worth of inventory they have, and subsequently, determine how many Z06s they will likely receive.