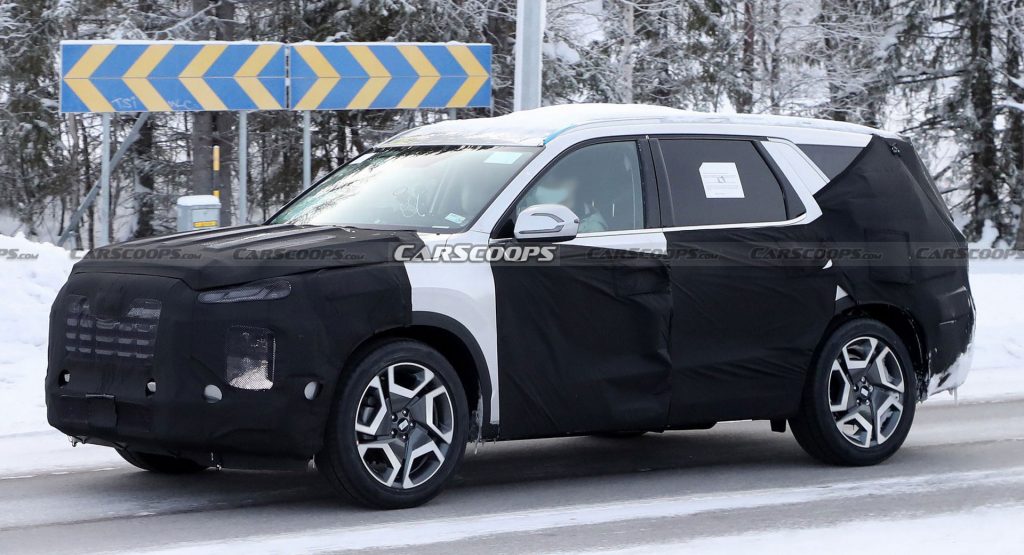 The Palisade has been a big success for Hyundai and the company is hoping to keep that momentum going by introducing a facelifted variant.

Recently spied undergoing cold weather testing, the updated crossover is heavily disguised but appears pretty evolutionary. That being said, we can see updated lighting units and what appears to be a mesh grille that echoes the one found on the Tucson and Santa Cruz.

The sides should carryover, but we can expect a handful of changes out back. The camouflage does a good job of hiding the updates, but we wouldn’t be surprised to find new taillights and possibly an updated bumper. Speaking of the latter, we can see what appears to be a full-width reflector or light strip but it remains unclear if that will also be found on the production model.

Also Read: The 2023 Hyundai Palisade Is Set To Get A Tucson-Inspired Redesign 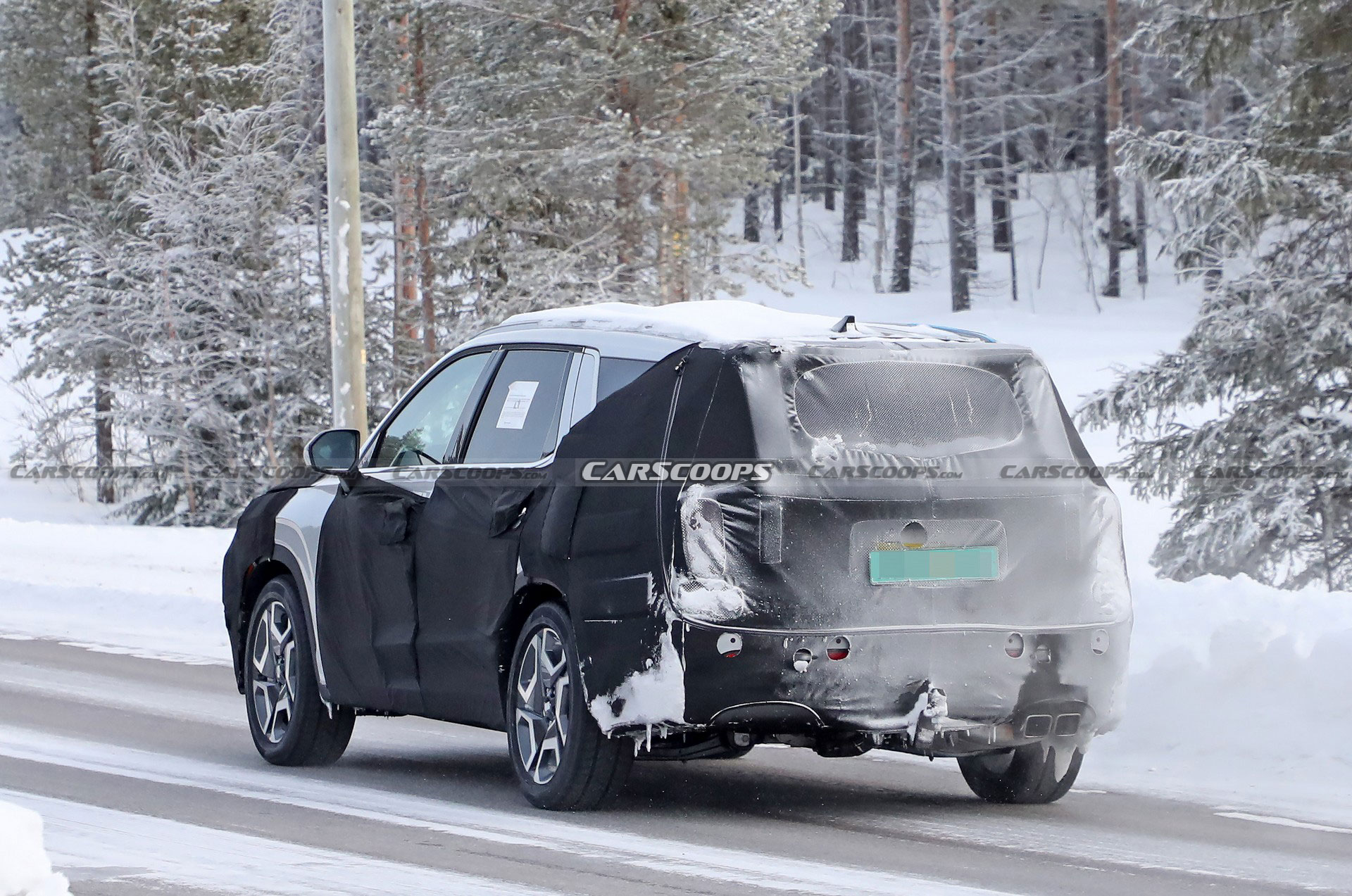 While spy photographers didn’t get close enough to snap interior pictures, previous images have shown the Palisade will adopt a freestanding digital instrument cluster that flows into a familiar looking infotainment system. The same images also revealed the model will be equipped with a new steering wheel and a revised dashboard that features slender air vents.

It remains unclear if there will be any powertrain changes, but the current Palisade features a 3.8-liter V6 that develops 291 hp (217 kW / 295 PS) and 262 lb-ft (355 Nm) of torque. It’s connected to an eight-speed automatic transmission, which can be paired to an optional all-wheel drive system.

While a number of questions remain, the Palisade has proven popular with consumers as 86,539 units were snapped up by Americans last year. That makes the model nearly as popular as the similar Kia Telluride, which racked up 93,705 sales in 2021.