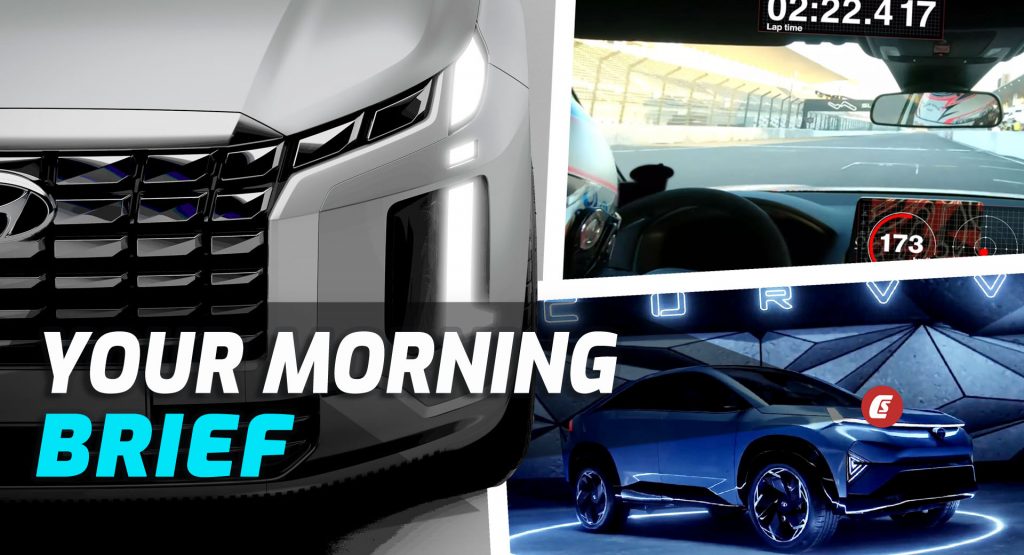 Porsche has been flirting with synthetic fuels for some time now, with a low-carbon eFuel plant in Chile for its Motorsports efforts, and further plans for production. Now, with an investment of $75 million into a holding company responsible for multiple eFuel production facilities, Porsche is moving further ahead with its efforts for sustainable fuels that could keep internal combustion engines from going extinct.

The next-generation Honda Civic Type R has broken the record for fastest lap by a front-wheel-drive car by nearly a second. The previous record-holder was, surprise surprise, the outgoing Civic Type R. Watching the lap, it appears that torque steer has been ironed out, although some areas of the iconic race track seem to unsettle the balance of the CTR while on its speed run. 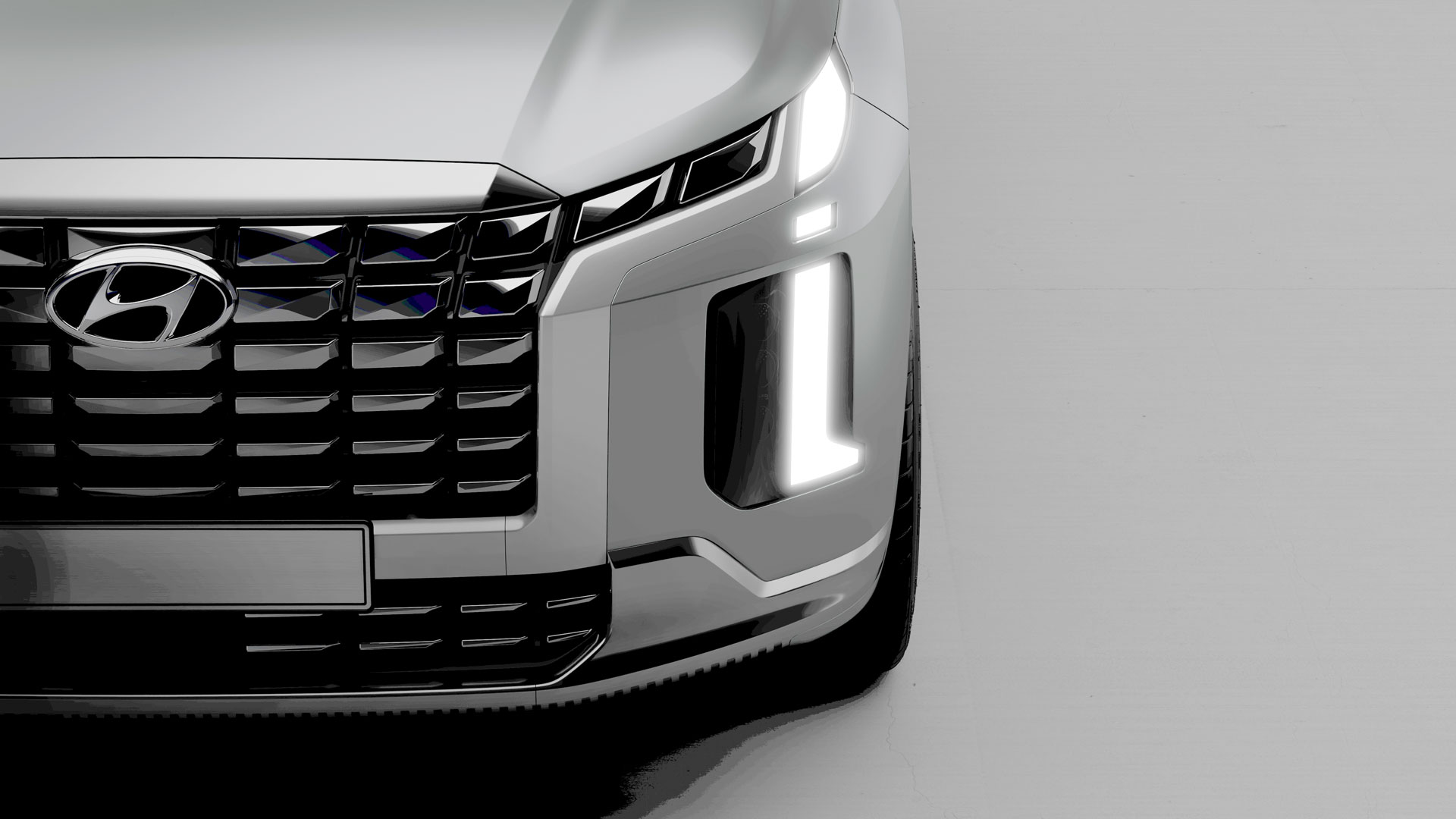 With the full reveal next week, Hyundai has given us a teaser of what to expect from the refreshed Palisade. From the images shown, we can see that the updated SUV will feature a design more in line with the Tucson, with a squared-off grille and multispoke alloy wheels. For now, we’ve only been shown elements of the front end, with a full reveal set for April 13 at the New York International Auto Show.

“It’s now or never if we want to limit global warming,” says Jim Skea, the co-chair of a panel studying the effects and consequences of global warming for the UN. Skea’s comments come as a new report from the Intergovernmental Panel on Climate Change (IPCC) that says that global greenhouse emissions will have to peak before 2025 to achieve limited warming of about 1.5°C (2.7°F). To achieve this, transportation and the energy sectors will have to move towards renewable sources. This includes the electrification of transport, more compact, walkable cities, and the development of hydrogen technology. 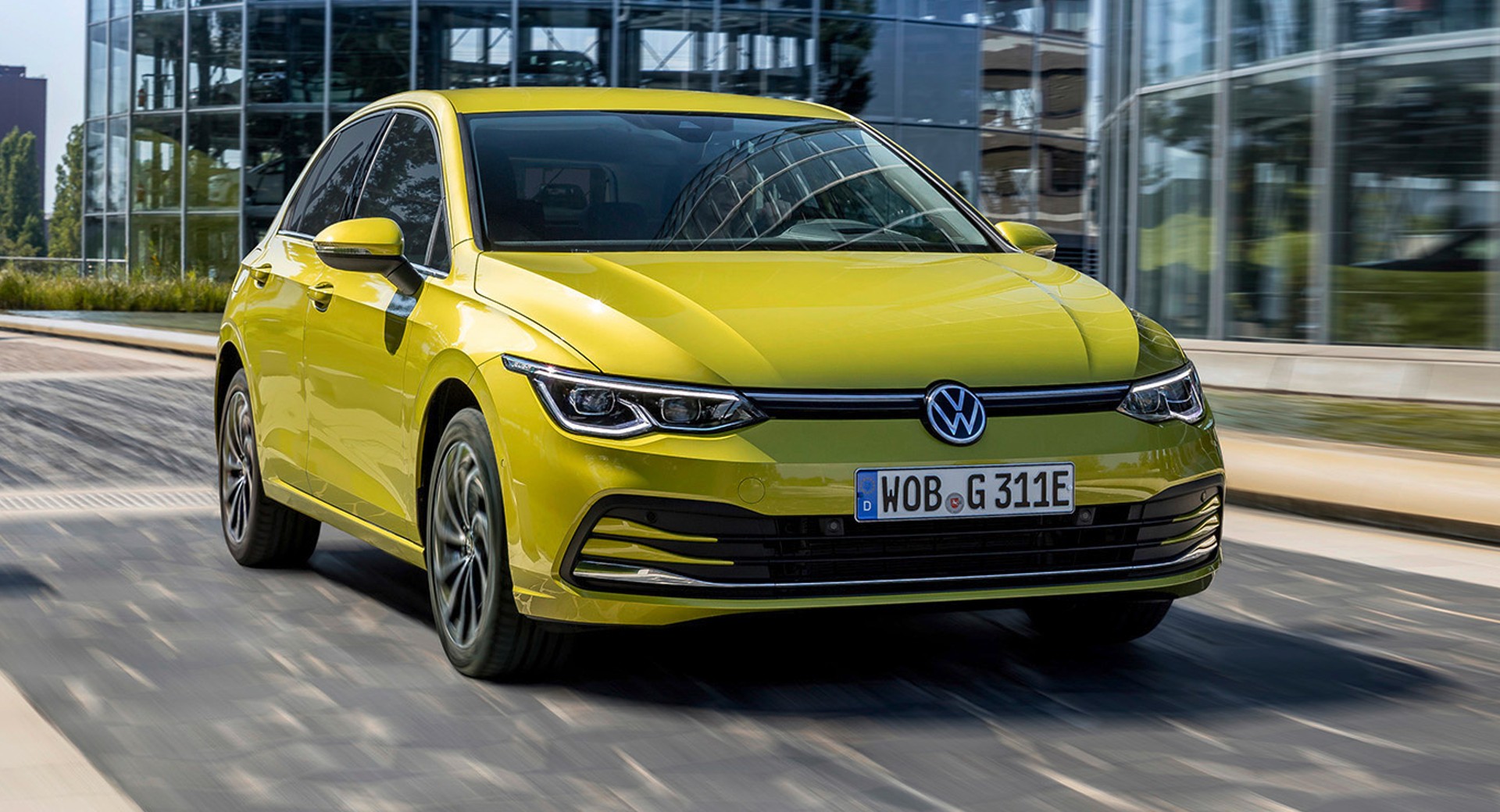 Margins over quantity are the future of the VW Group, as it plans to cull 60 percent of its ICE-powered models in Europe by the end of the decade. It’ll end the growth-led strategy that we’ve seen in the past, with the VW Group instead refocusing efforts on more profitable premium cars. The shift in focus has likely been triggered by lessons learned from the pandemic. Premium brands such as BMW and Mercedes-Benz have been able to increase prices and achieve record profits, despite the reduced volume owing to the chip crisis. 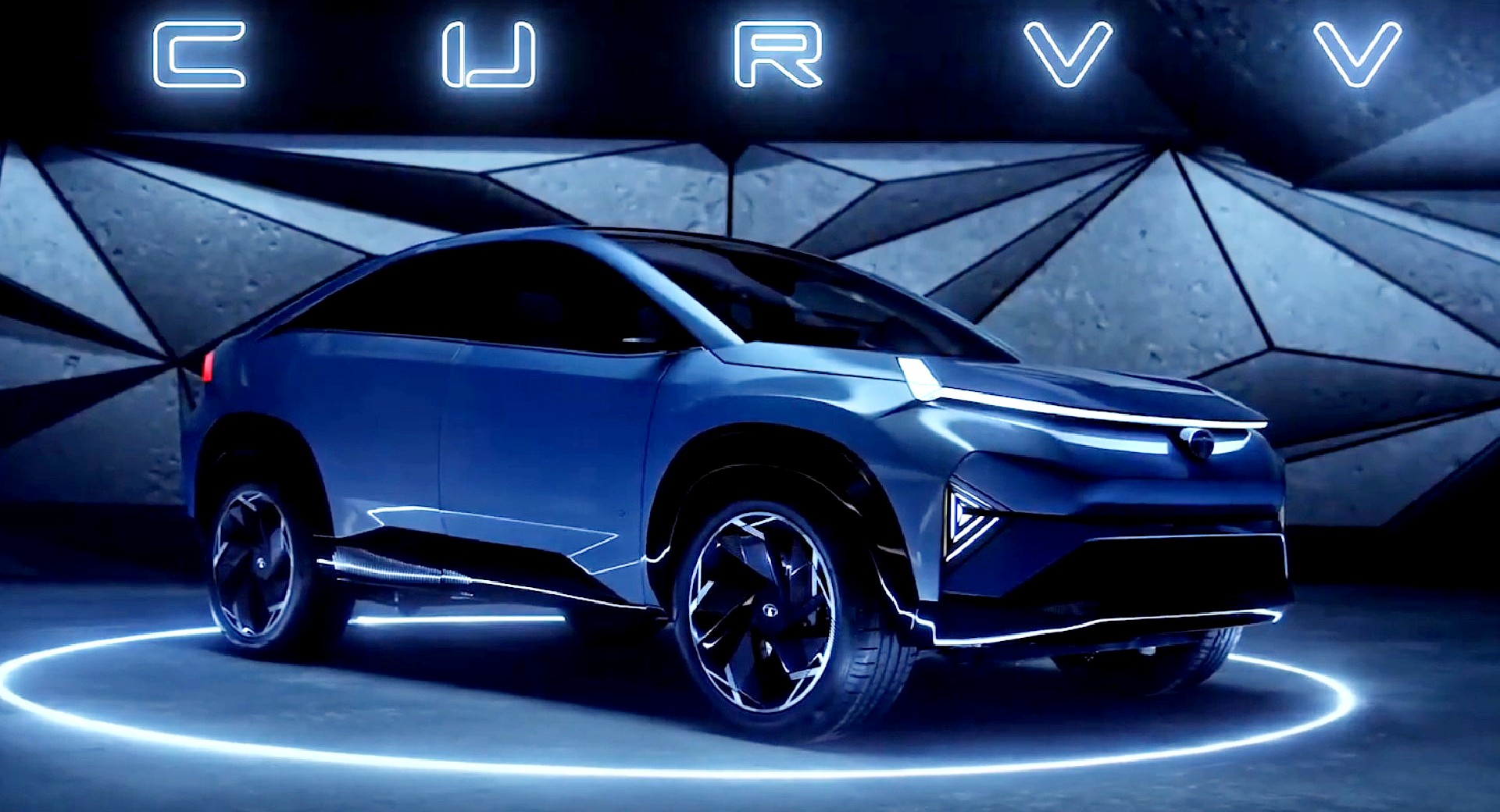 Tata Motors has revealed a radical new EV SUV concept. Known as the Curvv, it’s said to preview a production coupe-SUV that’ll arrive within the next two years. It features Tata’s “Digital” design language, focusing on clean surfacing and dynamic lines. The production version of the Curvv will sit above the Nexon EV, which is currently India’s best-selling electric car. 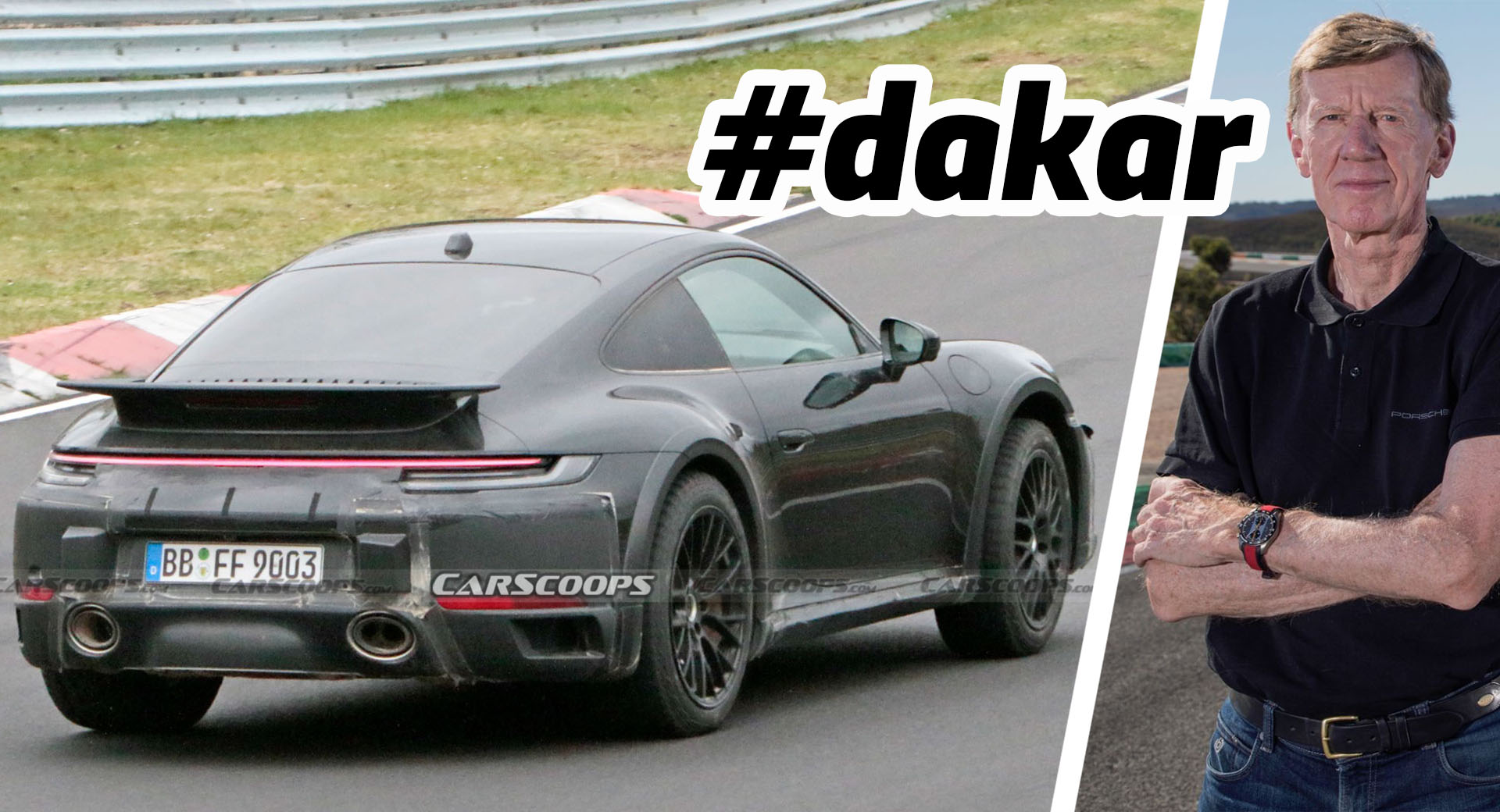 The high-riding 911 that has been caught testing on multiple occasions is a hot topic for any fan of Porsche. Initially thought to be called Safari, as a tribute to the cars that took part in Safari Rallies of the 1970s, we later heard reports that the name “Dakar” was more likely. Now it appears that there’s more smoke to that theory, with our spy photographer Andreas from CarPix spotting that Walter Röhrl had hashtagged one of his posts “Dakar” — before quickly deleting it. Porsche and Röhrl have recently been bigging up those exploits in social media. The Dakar name makes sense, too, with Porsche tasting success in the grueling event in the 1980s.

Air France Plane “Out Of Control” On Paris Landing

An Air France Boeing 777 has been involved in what is being termed as a “serious incident” by French aviation authorities. The plane was landing at Charles de Gaulle airport and is reported to have been out of control during the approach. The pilots managed a go-around before landing safely.

now that everyone is asking…

yes, we’ve been working on an edit feature since last year!

no, we didn’t get the idea from a poll

we’re kicking off testing within @TwitterBlue Labs in the coming months to learn what works, what doesn’t, and what’s possible.

Twitter is working on a button that would allow users to edit tweets after they are posted. The button will be tested in the coming months, although some users have concerns over how it will be implemented — especially as tweets are commonly retweeted and referenced across the web.