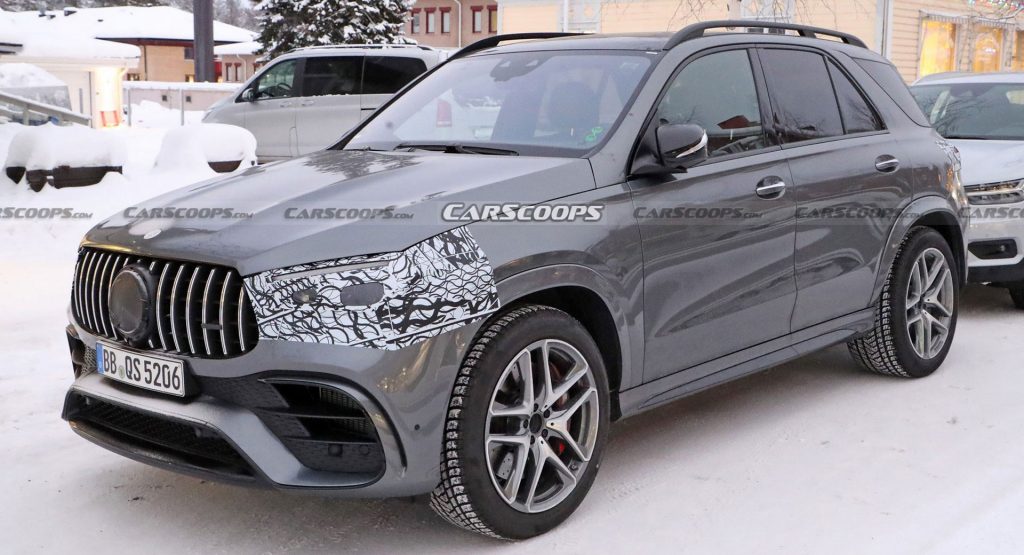 Spy photographers have caught the 2023 Mercedes GLE on multiple occasions and now we’re getting a glimpse at the facelifted AMG variant.

Spied virtually undisguised, the 2023 Mercedes-AMG GLE 63 is instantly recognizable as the model largely carries over. The front end is nearly a carbon copy of the outgoing crossover, but it will feature updated headlights that are disguised by camouflage.

Those changes are echoed out back, where the only update appears to be the installation of new taillights. They retain the same shape as the previous units, but feature reverse lights that have been moved from the outside edges to the liftgate.

Also Read: The 2023 Mercedes-AMG GLE Coupe Is Getting An Aggressive Makeover 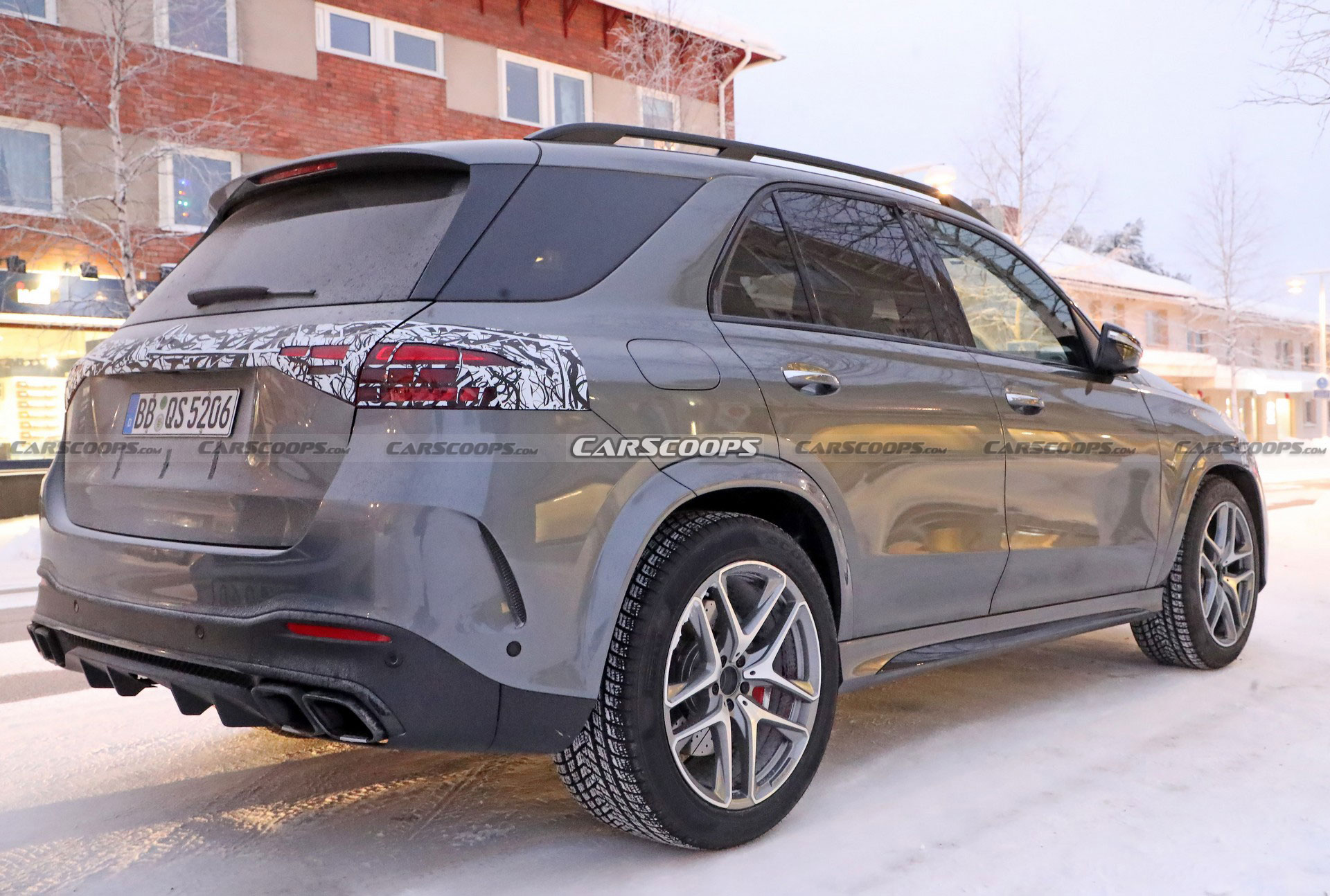 The minor updates continue in the cabin as we can see a new flat-bottom steering wheel, which echoes the one found in the CLS 53 and EQS 53. There doesn’t appear to be any other changes, but the model could also benefit from an updated infotainment system and upgraded driver assistance systems.

It remains to be seen if the GLE 63 will return to the U.S. lineup, but it seems likely as the company suggested the model’s hiatus was only temporary. Of course, that likely depends on whether or not kinks in the supply chain have been worked out.