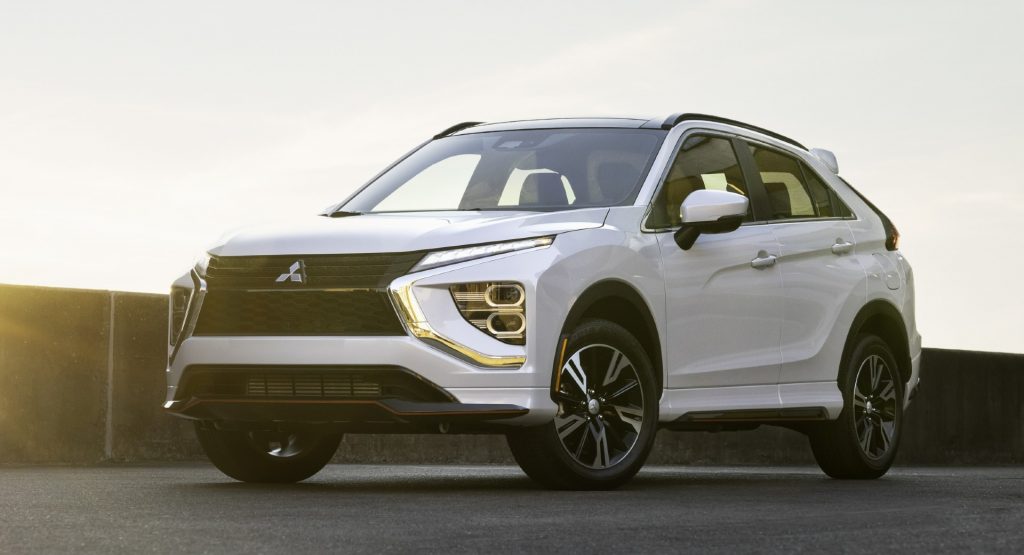 For the first time, the Eclipse Cross is getting all-wheel-drive as a standard feature across the entire trim lineup. According to Mitsubishi this isn’t just any AWD system either but is inspired by rally racing victories at the WRC and Dakar. Here’s a deeper look at what the new system does and how much you’ll pay to get it.

Super All-Wheel Control is the name of this dynamic AWD technology and on paper, it does look very capable. Instead of simply splitting torque from front to rear based on conditions, it integrates both the ABS system, Active Stability Control, and Mitsubishi’s Active Yaw Control to improve handling and grip.

Through the use of those tools and an electronically controlled center differential, the Eclipse Cross should prove to be more sure-footed than ever before. At the same time, it still doesn’t feel like it’s worthy of the historically sporty name it carries.

Under the hood is still a 1.5-liter turbocharged engine with just 152-horsepower (111 kW) and 182 lb-ft of torque (246 nm). In other words, it makes just barely more power than a 1995 Eclipse coupe while weighing around 600 pounds (a little over 272 kg) more. It’s also sending all of that power to the wheels through a CVT. A performance vehicle, this is not.

Mitsubishi also announced pricing for the Eclipse Cross lineup which starts at $25,795 excluding destination/handling, tax, title, license, etc. Go for the very most expensive trim and it’ll start out at just $31,395. Considering that Mitsubishi also offers one of the longest warranties in the market, the Eclipse Cross isn’t without some attractive qualities.

Aside from the AWD system, little else is new with regard to the 2023 Eclipse Cross. Mitsubishi does say that it’s added new 18-inch wheels, new exterior trim, and a whole new rear hatch and window. Do these changes make the Eclipse Cross interesting enough that you might consider it or recommend it to someone else?

Sure, it’s nowhere near as batty as the last Eclipse we featured here but Mitsubishi seems to be taking some positive steps in the right direction. We just wish they’d be a bit bolder like Toyota was with the GR Corolla. 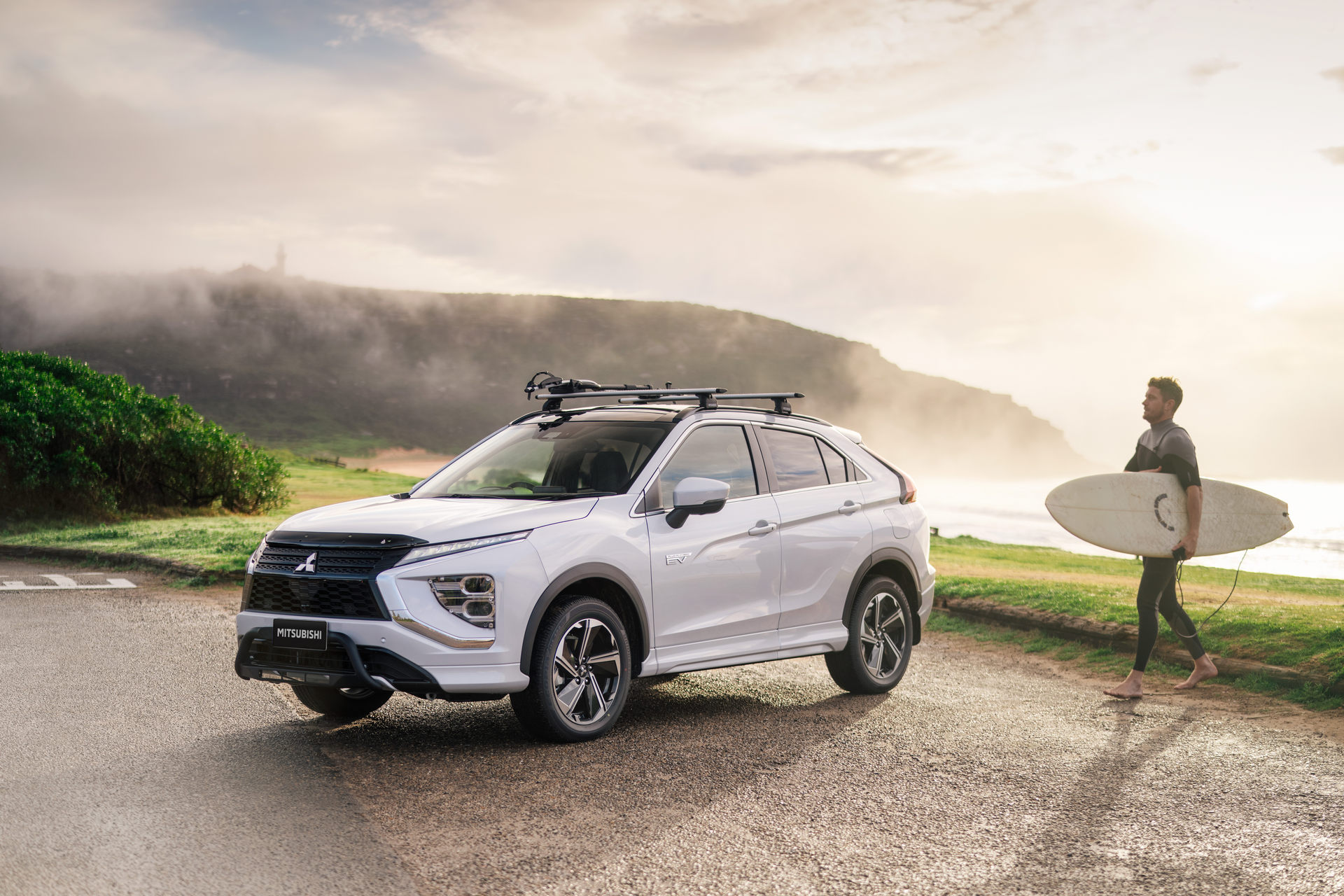