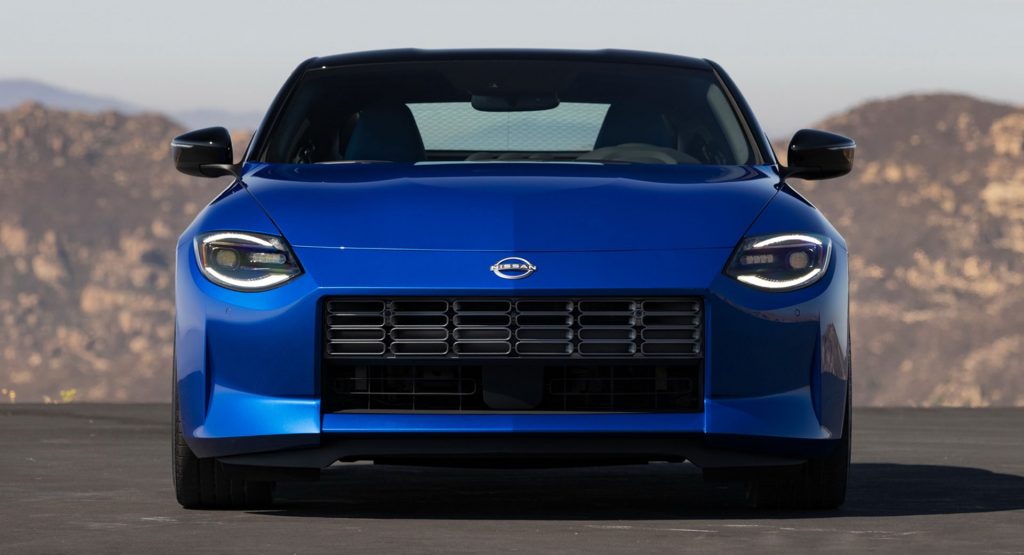 It has been over six months since the 2023 Nissan Z Coupe was unveiled and according to a new report, it will finally hit the production line this month.

The unveiling of the new Z sports car last August came 11 months after the car was previewed with the Z Proto, meaning enthusiasts have been eagerly waiting for the Z to hit the streets for over 18 months now.

The crew over at the New Nissan Z forum recently got their hands on a product timeline recently provided to dealerships. This timeline indicates that production of the car will commence in March while members of the media will have their first chance to drive the Z in April. Nissan North America will then host a field meeting in May before sales kick off in June. 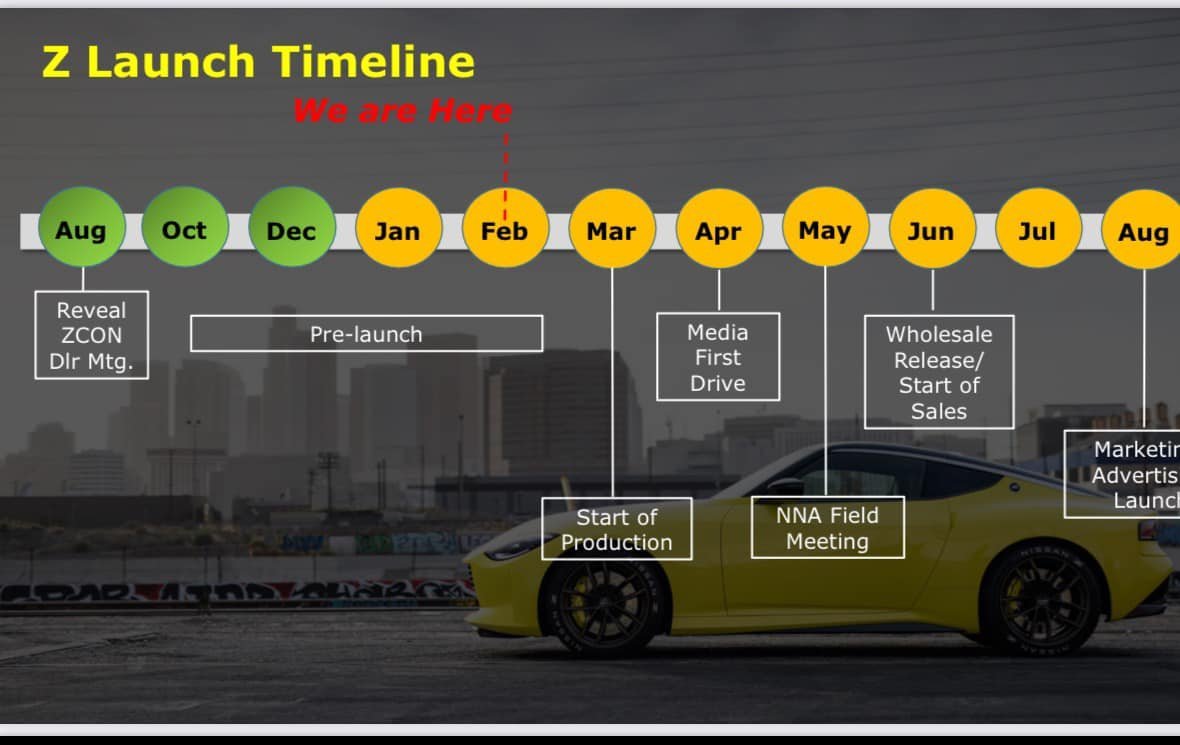 While the wait for the 2023 Z Coupe has been a long one, it has all the right ingredients to be an excellent sports car. For starters, power is provided by a 3.0-liter twin-turbocharged V6 pumping out 400 hp and 350 lb-ft (475 Nm) of torque and unlike its main rival, the Toyota Supra, the Z will be offered with a six-speed manual transmission. Those who don’t want to row their own gears will be able to option a nine-speed automatic sourced from Mercedes.

While the 2023 Z is based on the same basic chassis as the 370Z, it has new front and rear monotube shock absorbers while the double-wishbone aluminum suspension has been revised with new geometry. Nissan has also made the body more rigid and fitted a new electric power steering system. Other key performance-oriented components include four-piston front and two-piston rear brake calipers. The flagship Performance variant will also come with 255/40 front and 275/35 rear tires. 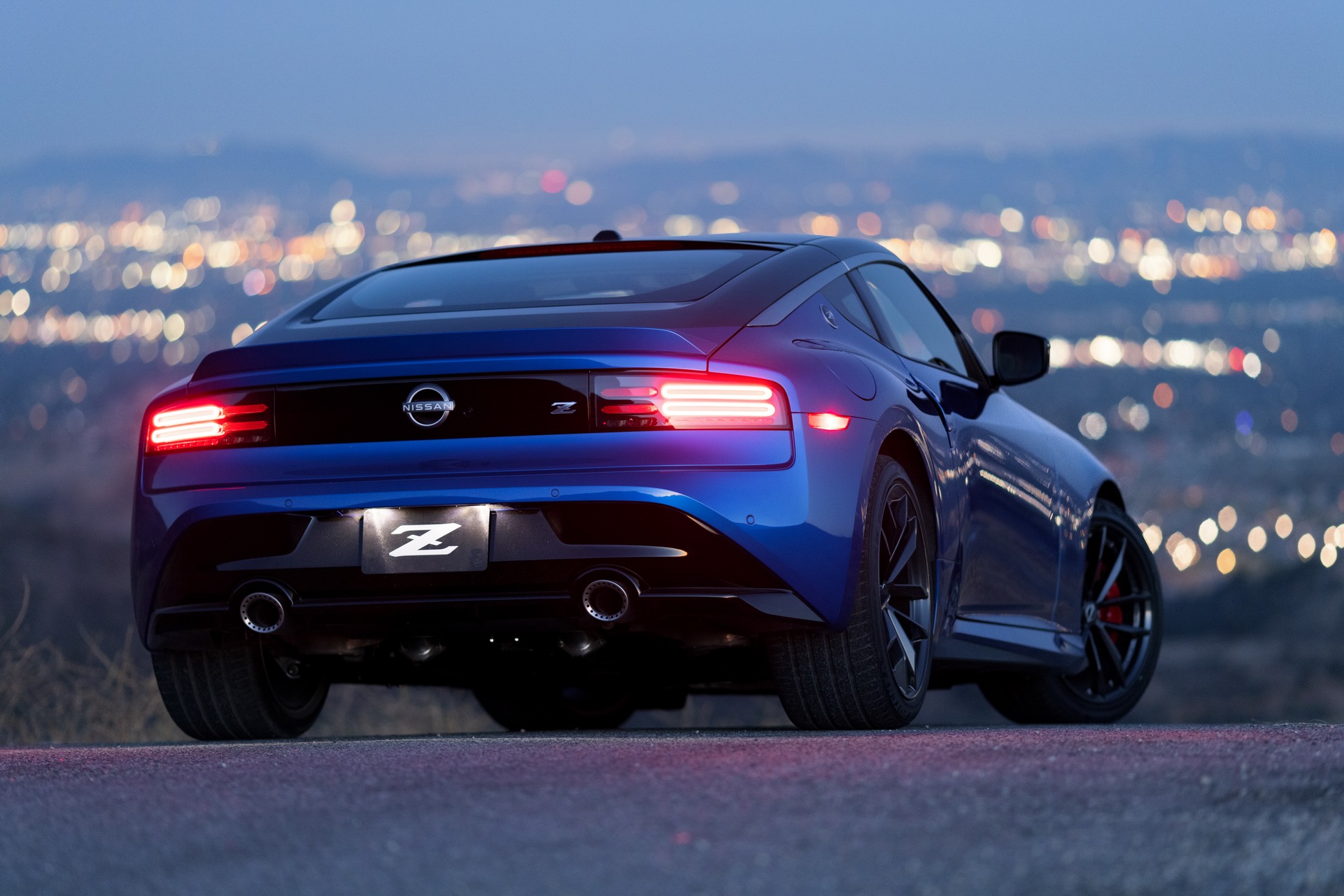