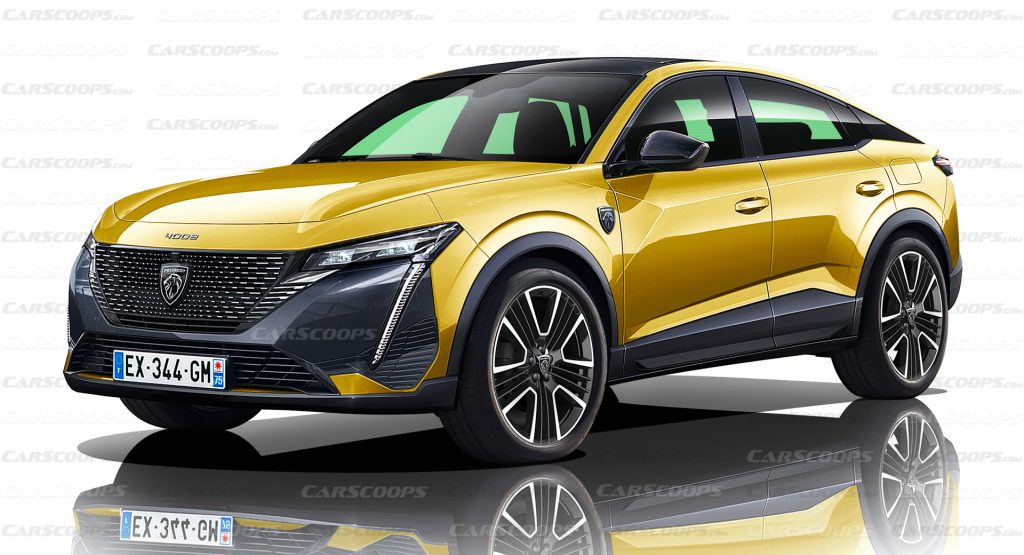 This article includes speculative illustrations for a future Peugeot coupe-SUV made by Jean Francois Hubert/SB-Medien for CarScoops that are neither related to nor endorsed by Peugeot.

Peugeot is one of the few automakers yet to exploit the coupe-SUV segment but that is about to change pretty soon. The rumored Peugeot 4008 could arrive as early as this year with electrified powertrains and a sloping roofline as the sexy sibling of the popular 3008, further emphasizing the premium turn the French brand has taken in recent years.

The Peugeot 4008 name was used by a Mitsubishi-based B-SUV produced between 2012 and 2017. While this was replaced by the 2008, the return of the 4008 nameplate in a coupe variant of the larger 3008 has been rumored since 2018. Today, the model could compete with the likes of the Audi Q3 Sportback, the BMW X2, and the Mazda CX-30, or more affordable models like the Renault Arkana.

See Also: Here’s What We Know About The Mid-Life Facelift Of The Peugeot 508 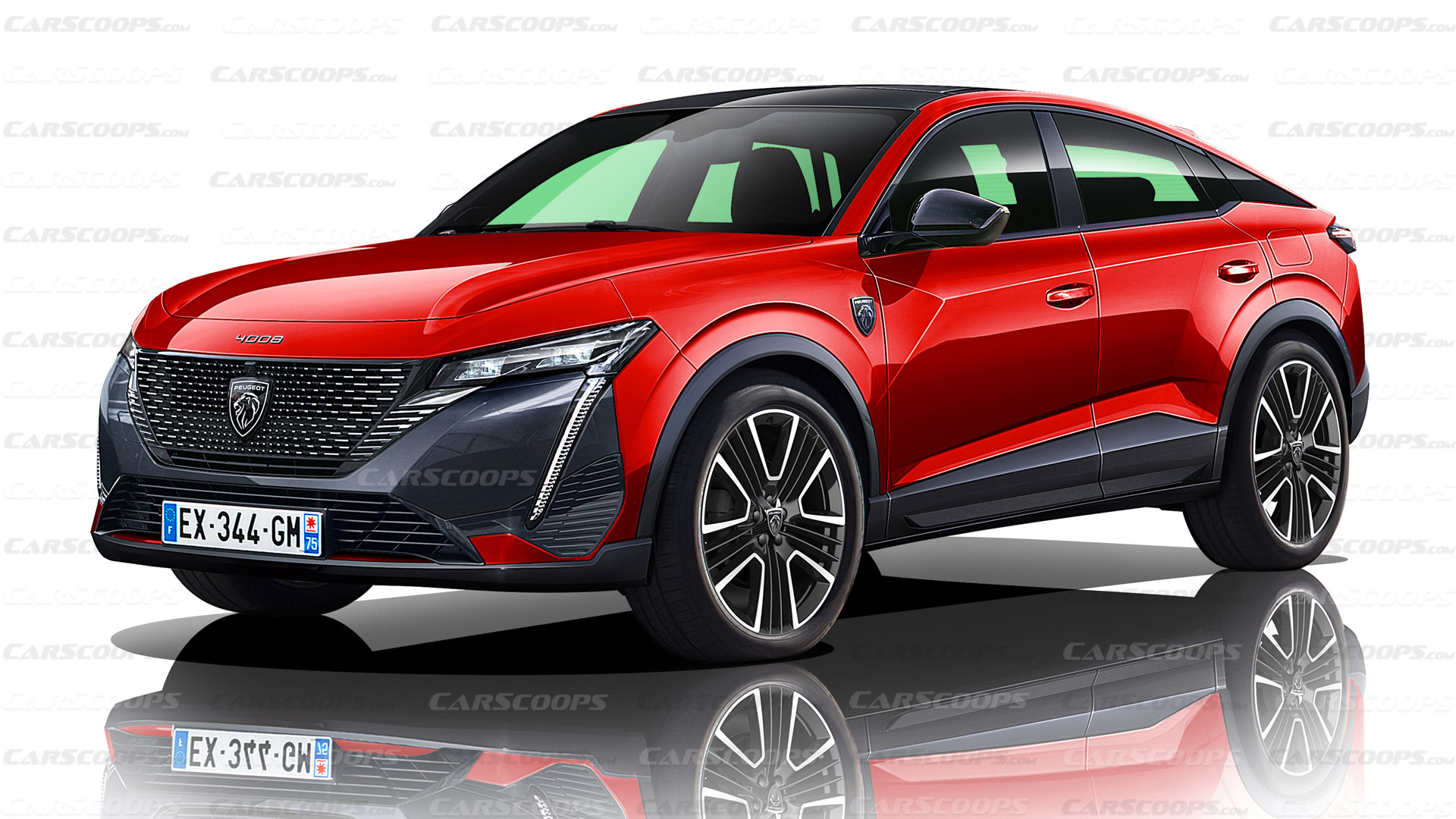 As depicted in the speculative illustration created by Jean Francois Hubert/SB-Medien for CarScoops, the 4008 could look more like a crossover thanks to a slim profile, an aerodynamic roofline, and a sculpted profile with pronounced wheel arches. The grille will incorporate the new Peugeot emblem flanked by LED headlights with vertical extensions on the black-painted bumper and complex faux intakes already seen on the 308 and the facelifted 3008/5008.

Inside, we expect the model to share the iCockpit dashboard with the 3008, meaning it could feature a 10-inch 3D digital instrument cluster and another 10-inch infotainment touchscreen. Features like ambient lighting and high-quality materials for the upholstery in combination with high-tech equipment from Stellantis’ portfolio, would help the Peugeot 4008 to be considered as a rival to proposals from established premium automakers.

Read Also: All We Know About The Retro-Flavored Electric Renault 4 Van 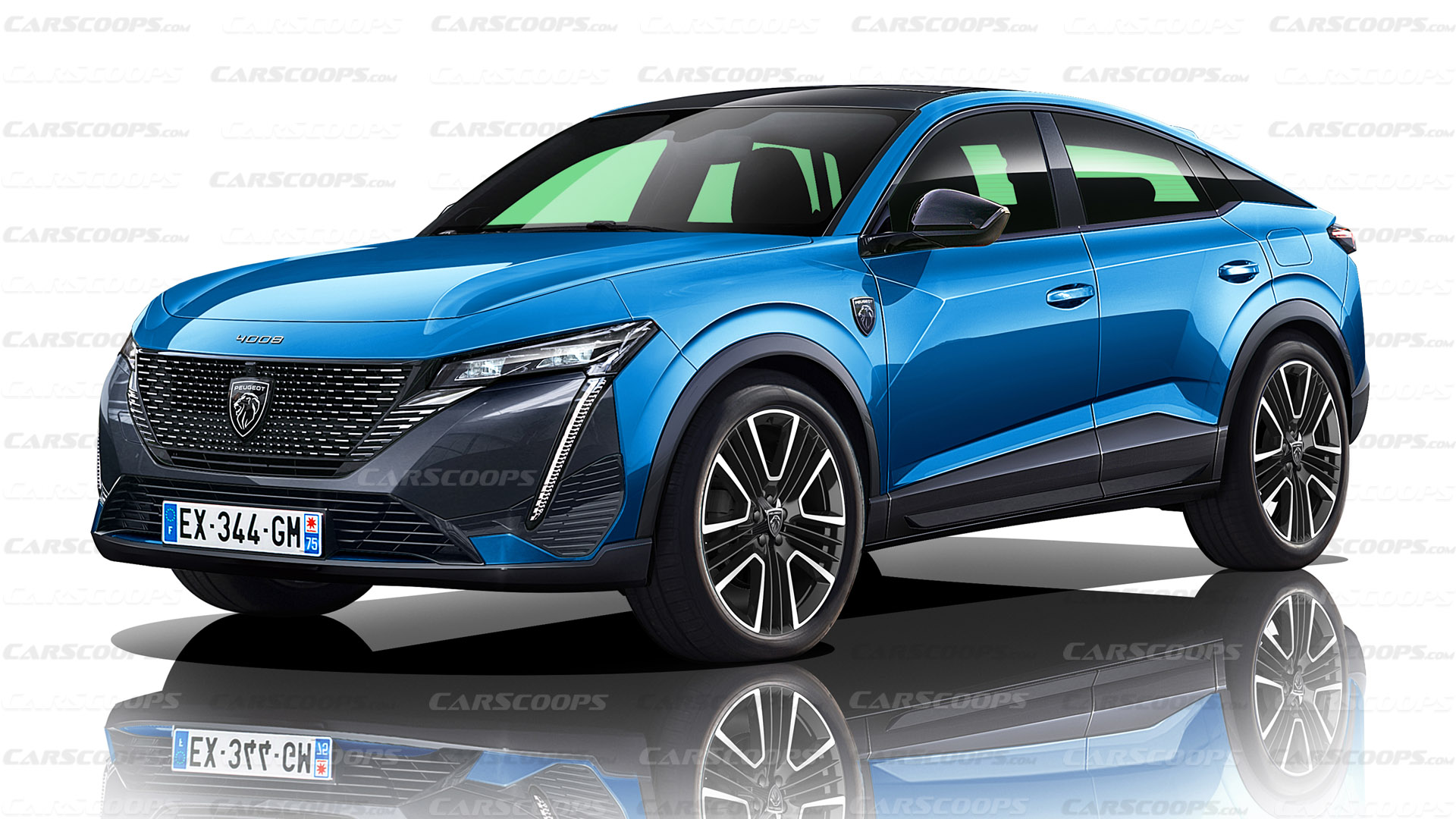 In terms of powertrains, the latest rumors suggest that the coupe-SUV could be offered in four different plug-in hybrid variants, combining the turbocharged 1.6-liter PureTech petrol engine in various states of tune with one or two electric motors and a 12.4 kWh lithium-ion battery.

The Peugeot 4008 is expected to debut sometime in 2022 so we will likely have more information about the model in the coming months, together with possible sightings of camouflaged prototypes.