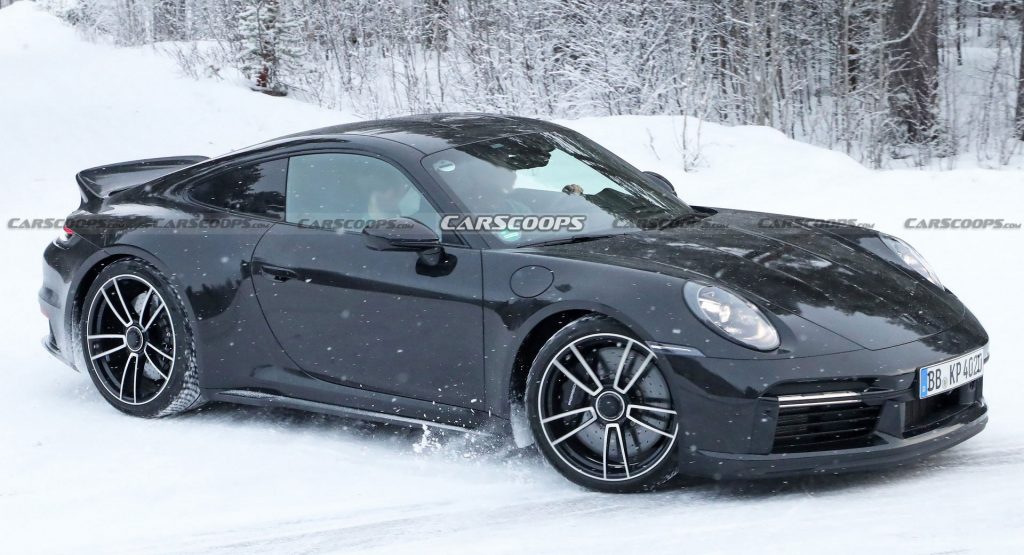 The Sport Classic name holds a special place in the hearts of Porsche fans and the moniker is about to grace a new 911.

Expected to debut shortly, the 2023 Porsche 911 Sport Classic has a familiar design which is enhanced by a handful of special touches.

The changes aren’t immediately noticeable up front, but a closer inspection reveals a unique hood with lines that mimic those found on the double bubble roof. 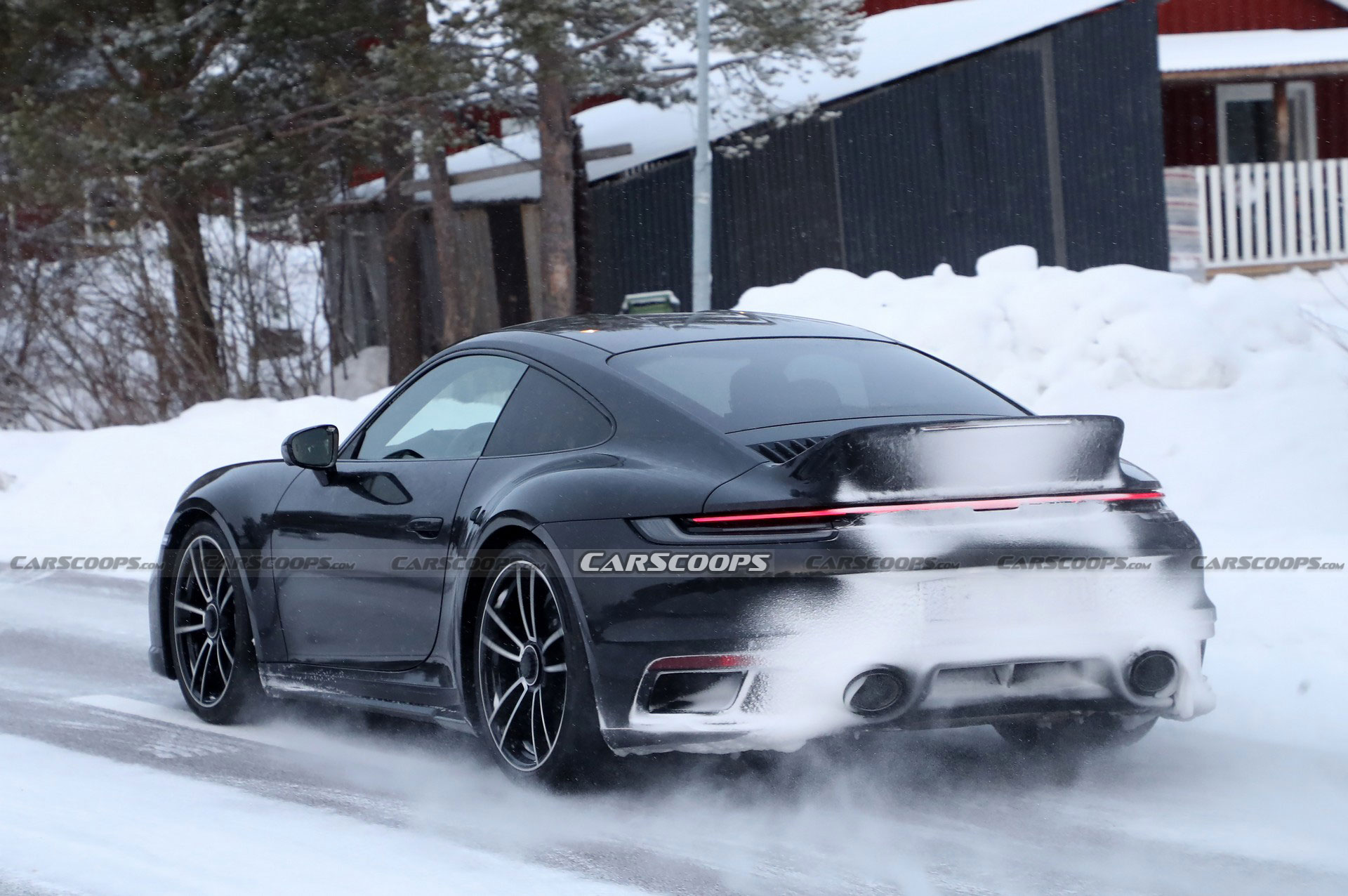 Elsewhere, we can see center locking wheels that feature a Fuchs-inspired design. They cover a high-performance braking system with black calipers that feature Porsche badging.

Rounding out the highlights are wonderfully wide hips and a classic ducktail rear spoiler. They’re joined by a dual exhaust system and engine vents that echo those found on the 911 Turbo.

Spy photographers didn’t get a look inside, but they’re expecting a handful of retro-inspired details. There’s no word on specifics, but the throwback seats in the 911 Edition 50Y Porsche Design were a cool touch. 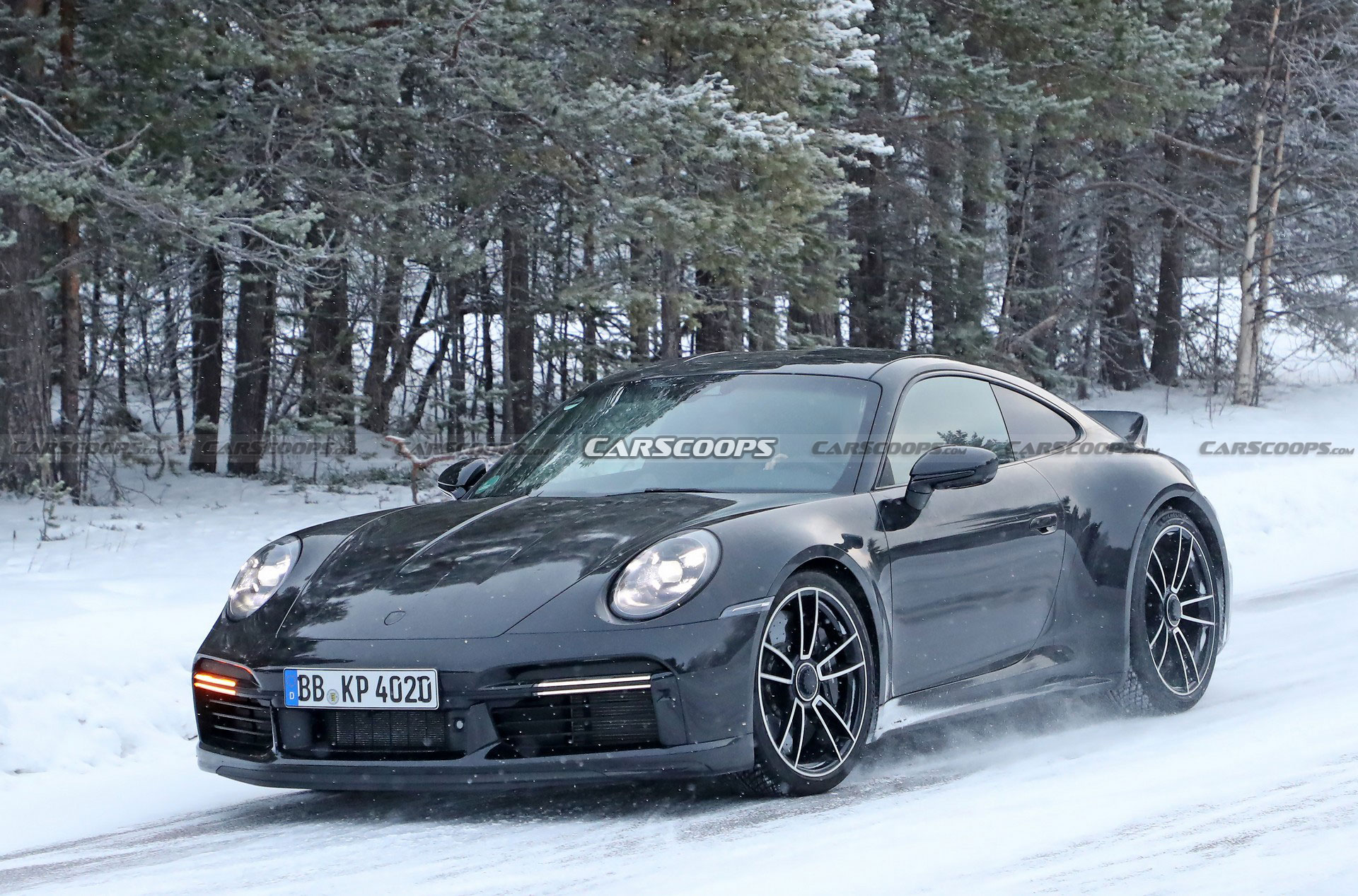 There have been conflicting reports about what will power the 911 Sport Classic, but the latest rumors suggest it could share its powertrain with the 911 GTS. If that’s the case, the model could have a twin-turbo 3.0-liter six-cylinder engine developing 473 hp (353 kW / 480 PS) and 420 lb-ft (569 Nm) of torque.