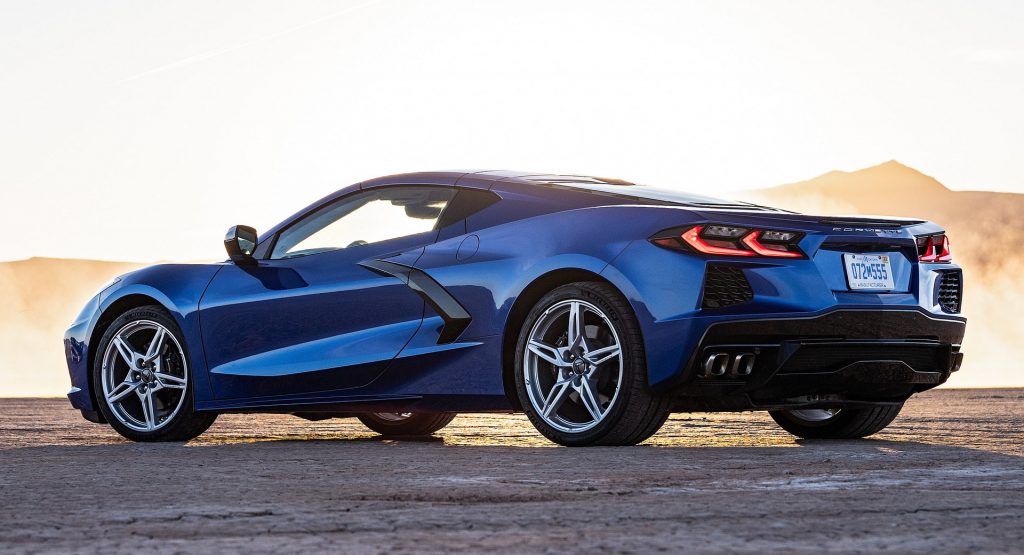 General Motors is recalling a grand total of 22 model year 2021-2022 Chevrolet Corvettes as a result of missing ball bearings in the half shaft assemblies.

GM first became aware of the fault when a Corvette came into the dealership in September for warranty inspection, having lost propulsion. Upon inspection, it was discovered that the rear half shaft, which connects the wheel to the transmission, was missing two of its six ball bearings.

The automaker discussed the issue with its supplier, which discovered that there was a potential failure in its inspection process. On October 7, 2021, a GM engineer submitted a report to GM’s Speak Up For Safety program and by October 16, the supplier identified 19 vehicles (18 of which were sold in the U.S.) that may contain half shafts that were improperly inspected. On February 17, the supplier notified GM of another six affected vehicles, four of which were sold in the U.S.

Read Also: Chevy Recalling The Corvette C8 Over Its Frunk, Which Could Trap People Inside 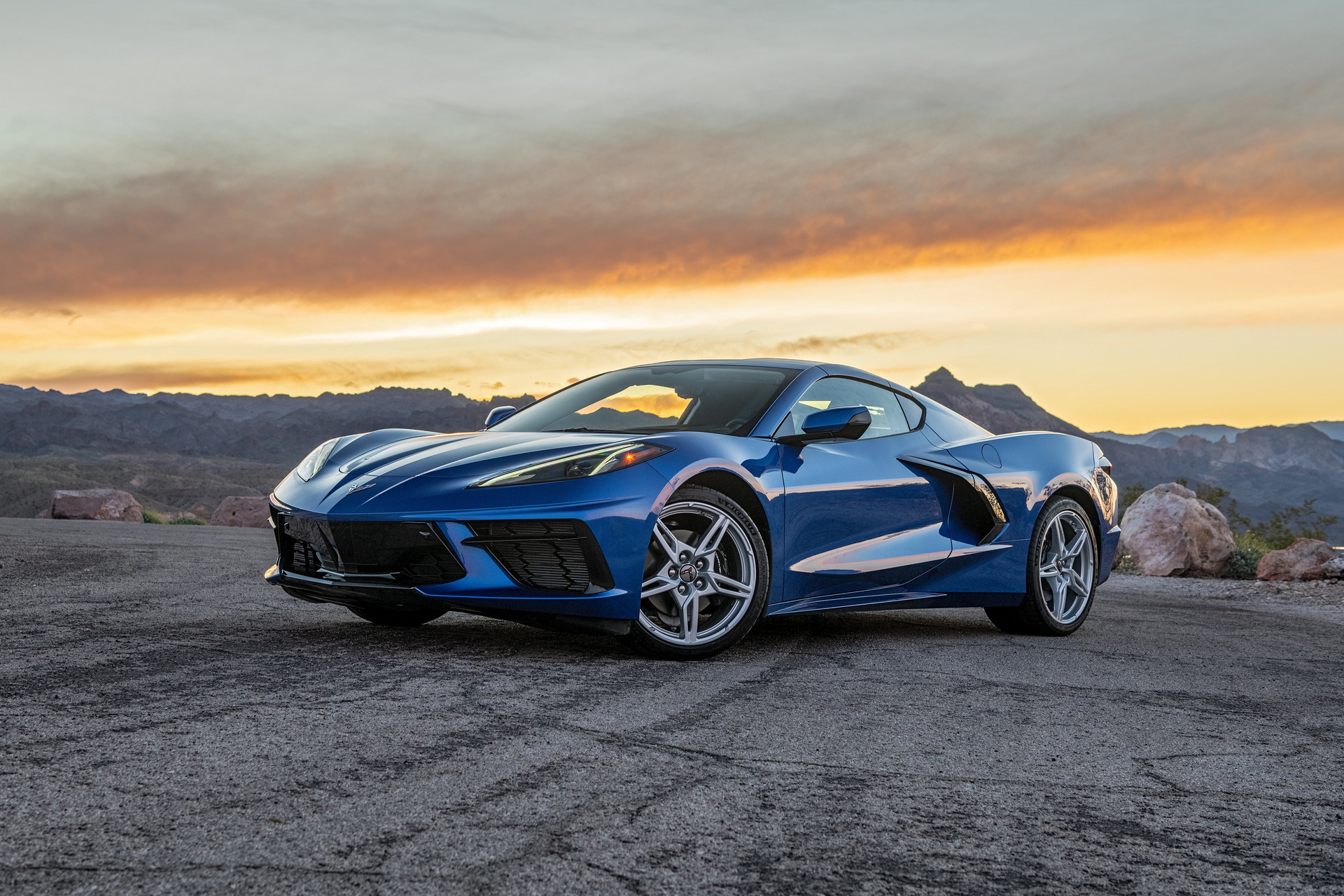 Per National Highway Traffic Safety Administration documents, the fault may cause the vehicle to lose propulsion unexpectedly, which may, in turn, increase the risk of a crash. Fortunately, GM has not received any other reports of Corvette half shaft failures in the field and is not aware of any accidents or injuries related to this issue.

The suspect parts were built between January 27, 2021, and September 28, 2021. Starting on April 4, GM will reach out to owners. They will be asked to bring their vehicle in for inspection and any incorrectly manufactured half shafts will be replaced with correctly produced parts. 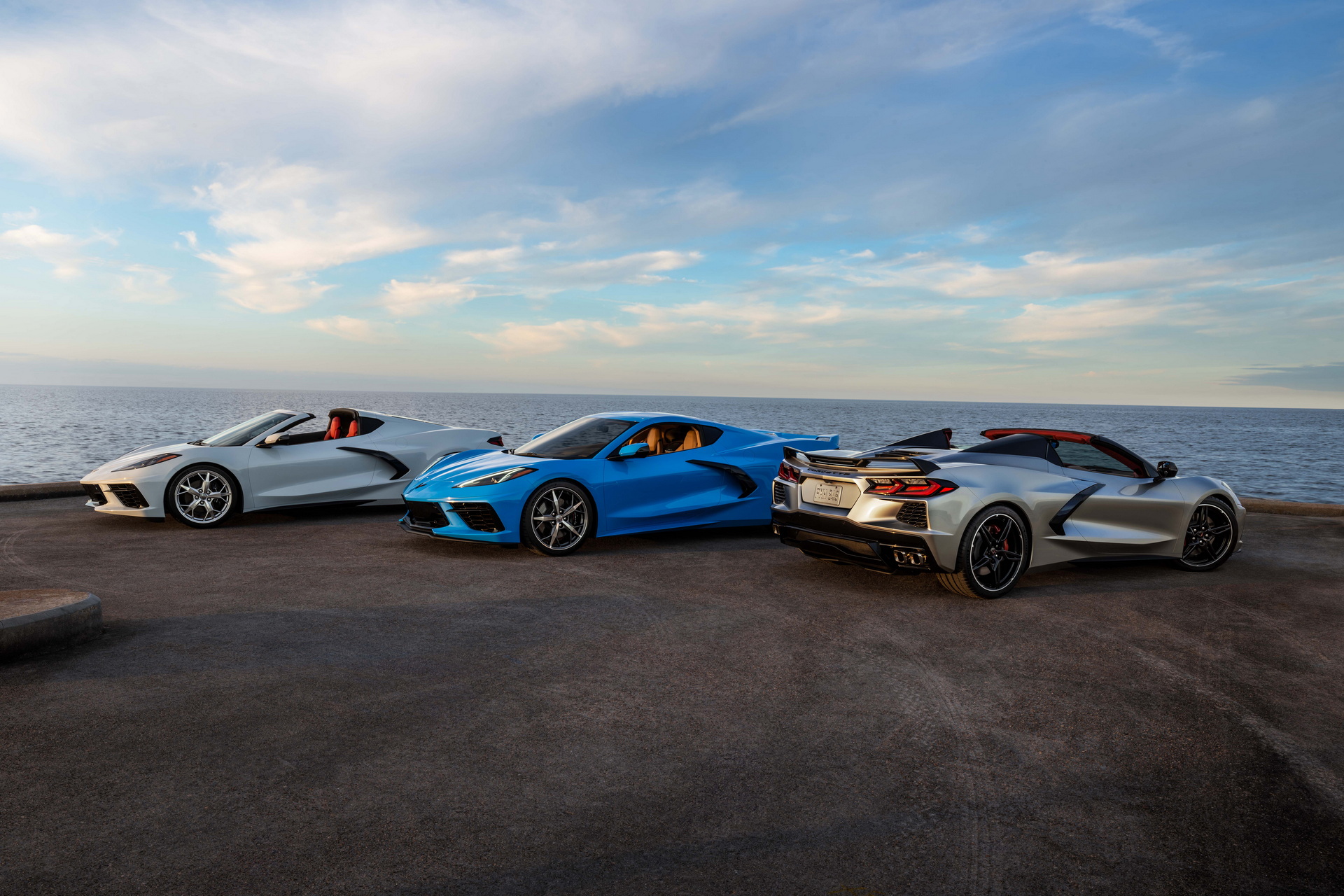