Safety in automobiles is gaining a lot more importance nowadays which is an absolutely amazing thing as nothing in this world is more precious than human life. The South Korean auto manufacturer Kia that has acquired a lot of praise in recent times has now proved itself why it is worthy of every bit of it.

Recently the American nonprofit organization Insurance Institute for Highway Safety (IIHS) recognized eight of the Kia vehicles on its 2022 TOP SAFETY PICK (TSP) and TOP SAFETY PICK+ (TSP+) awards lists. Kia America with eight of its vehicles making the IIHS list has tied for second-most nominations in the industry. 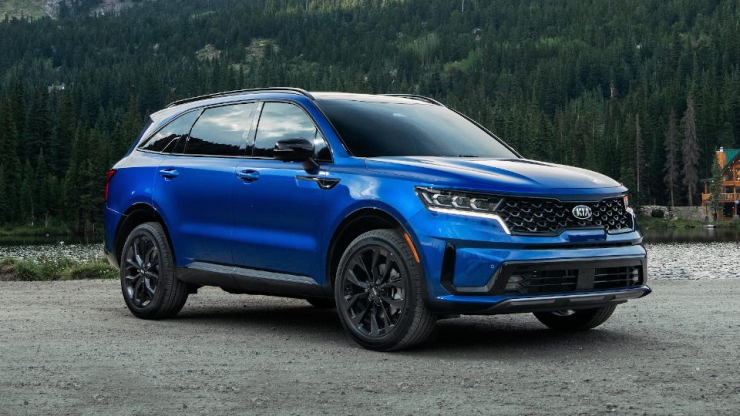 Commenting on this extraordinary feat, Sean Yoon, president and CEO of Kia America, Kia North America said, “As the Kia brand makes a momentous shift toward electrification with our next generation of vehicles, passenger safety remains a top priority,” He further added, “These eight TOP SAFETY PICK and TOP SAFETY PICK+ accolades from IIHS are the direct results of our commitment to delivering the highest standards for crash readiness, structural integrity and available safety systems for our customers.”

All of the 2022 TSP winners received “Good” ratings in six crashworthiness tests – driver-side small overlap front, passenger-side small overlap front, moderate overlap front, original side, roof strength, and head restraint tests. The eight models from the Korean automaker also received “Advanced” or “Superior” ratings in vehicle-to-vehicle and vehicle-to-pedestrian front crash prevention evaluations. Furthermore, the vehicle must have at least one “Good” or “Acceptable” headlamp system available. The “Good” or “Acceptable” headlamp system must be standard equipment in order to receive the TSP+ classification. 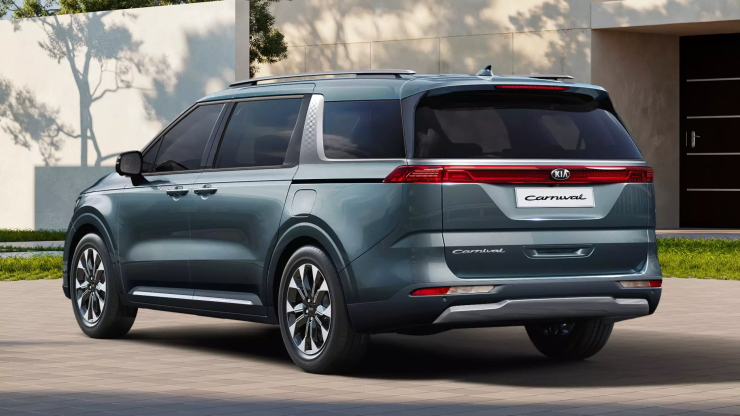 Meanwhile, in other news, the automaker in India reported that a total of 18,121 units were sold in the month of February 2022. Kia India retains its position of being one of the top five selling car manufacturers in the country. Over the same period last year, the firm grew by 8.5 percent year over year. The Seltos provided 6,575 units to Kia India’s overall sales, followed by the Sonet and the Carnival, which contributed 6,154 and 283 units, respectively. Carens dispatches have reached 5,109 units since their launch in mid-February.

Myung-Sik Sohn, Chief Sales Officer, Kia India expressed his thoughts on these strong sales figures by saying, “We are happy to sustain our positive sales momentum. We recently surpassed the half-million mark in less than 2.5 years, which gives us great confidence in our vision and products for the Indian market. With the launch of Carens, we are looking forward to reaching new heights and strengthening our position in India. Owing to the recently started third shift at our Anantapur plant, we aim to reduce wait times for all our models. However, the semiconductor shortage remains a concern for us, similar to the rest of the carmakers globally. We are hopeful for some improvement in the supply chain constraints from Q2 onwards.”