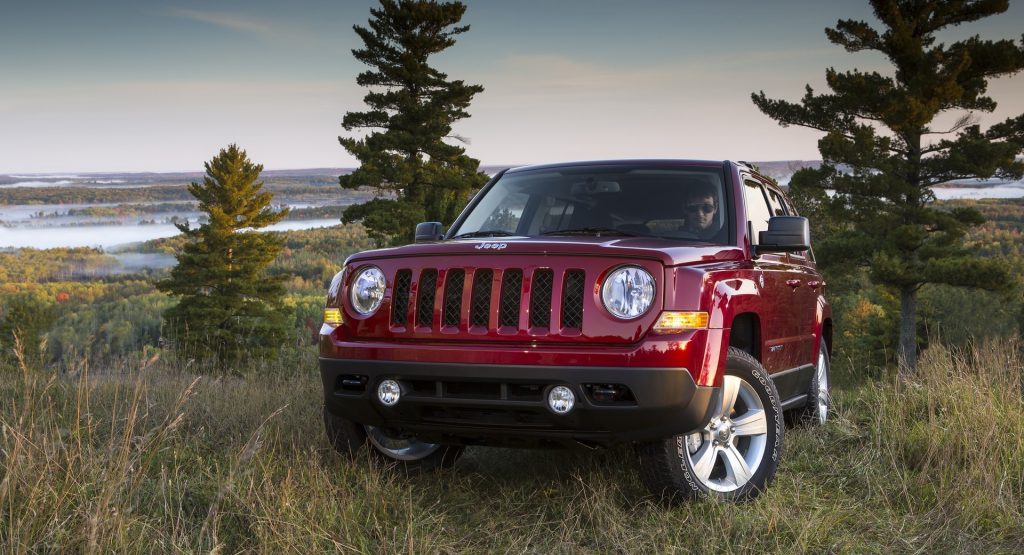 It’s interesting to go through the sales data that each brand releases at the end of the year. This year we’ve got a few fascinating surprises from Stellantis, the parent company of Chrysler, Dodge, Alfa Romeo, Jeep, and more. Hilariously enough, the Jeep Patriot just had its biggest sales increase ever despite being discontinued in 2017.

Of course, this all goes back to the old quote from Mark Twain who said, “there are three types of lies: lies, damned lies, and statistics.” The Patriot was never a big sales success for Jeep. Its best year ever was 2016 when it sold more than 120,000 units before being canceled after 2017 when that figure dropped to just 40,735.

Since production ended, 666 (yes really) new Patriots have been sold to new customers. In 2020, only three found their way into garages. Last year, that number grew 433 percent to a grand total of 16. That’s right, somehow, there were 16 Jeep Patriots leftover from 2017 still sitting on dealership lots. 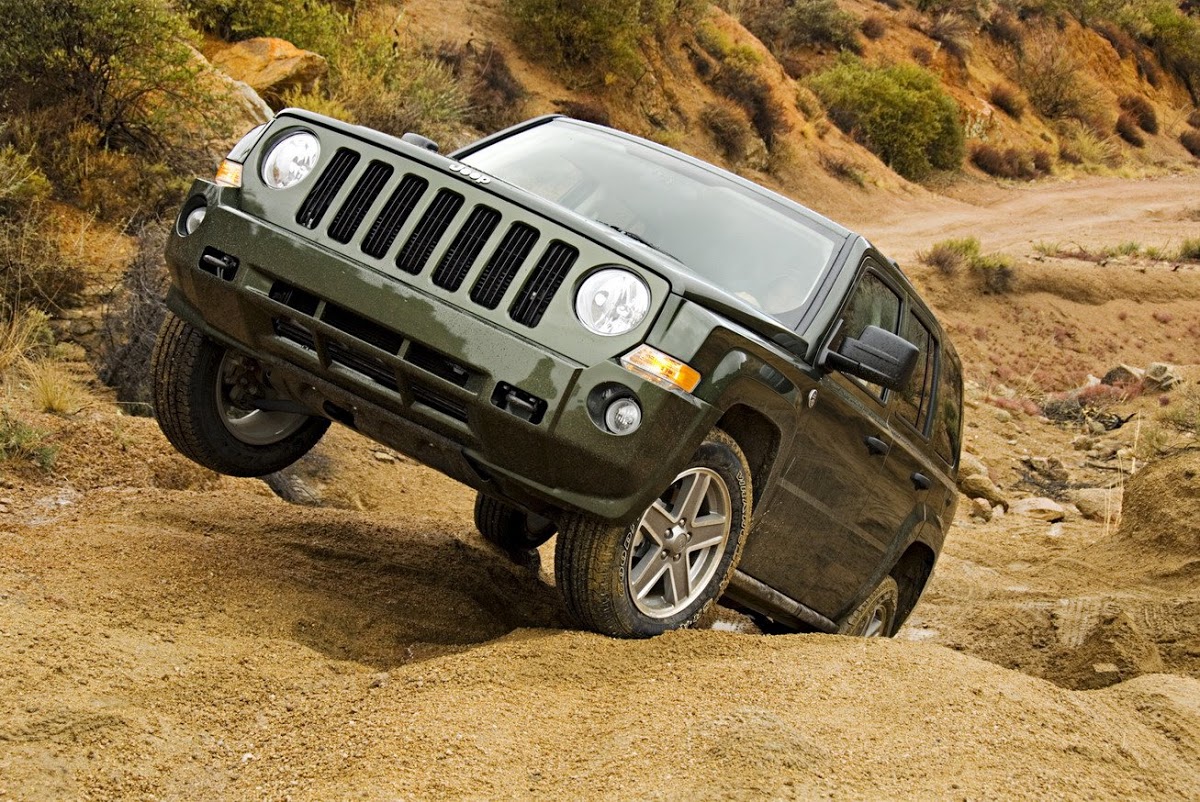 What we find even more surprising is that 16 people apparently felt compelled to pay real money for them. We hope they got awesome prices as it seems unlikely that anyone will be storing these away in hopes that they appreciate in value later. The same might be said of the four Chrysler Town and Countrys that were sold brand new last year despite production having ended in 2016. 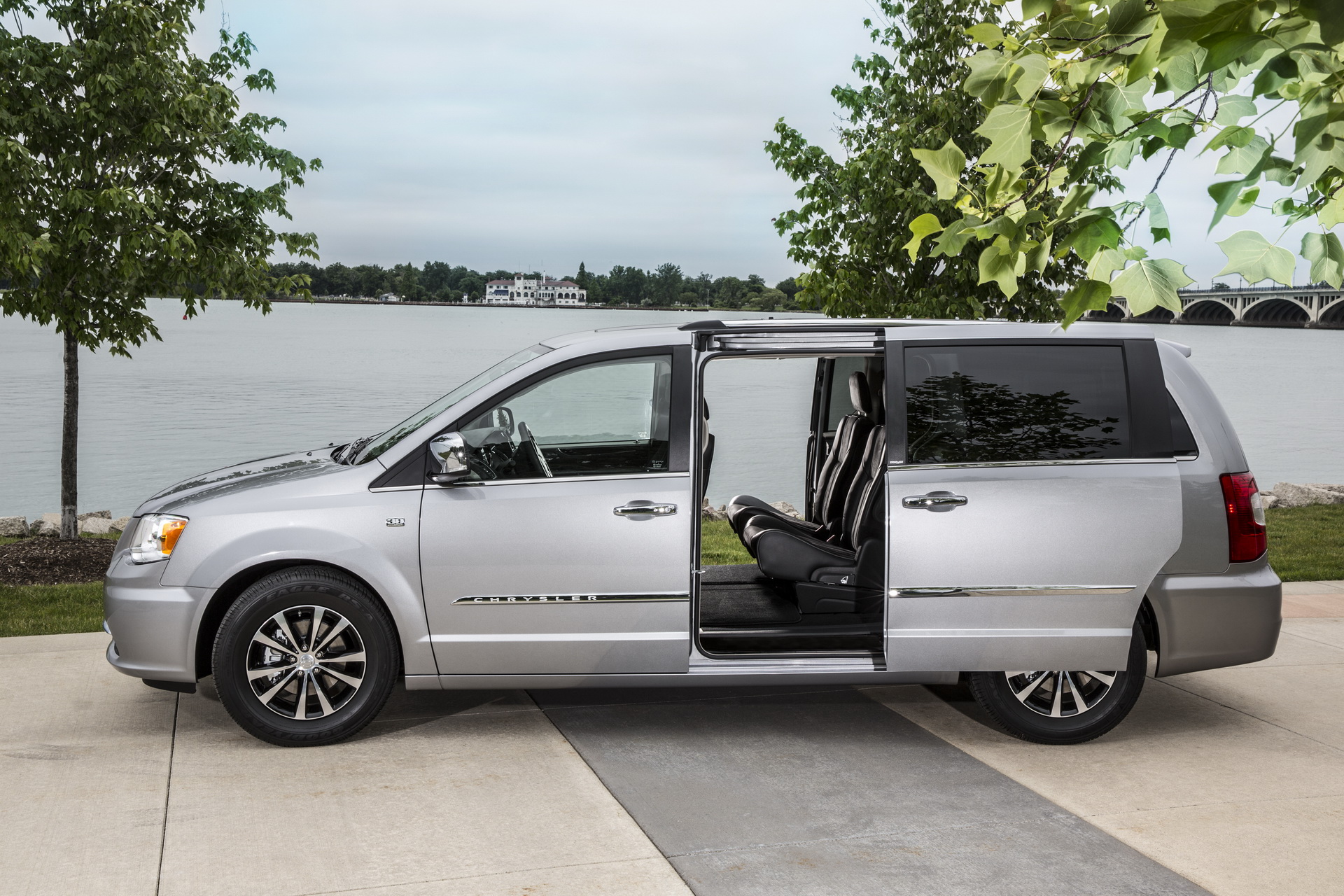 However, that can’t be said of another interesting find in the end-of-year statistics from Stellantis. More specifically, four people managed to find and buy brand new Dodge Vipers. Just like the Patriot, the Viper left production in 2017. Unlike the Patriot, though, many were upset when the Viper was canceled. Considering how expensive low-mileage sports cars are going for these days, we’d say these Viper buyers likely got a good deal. 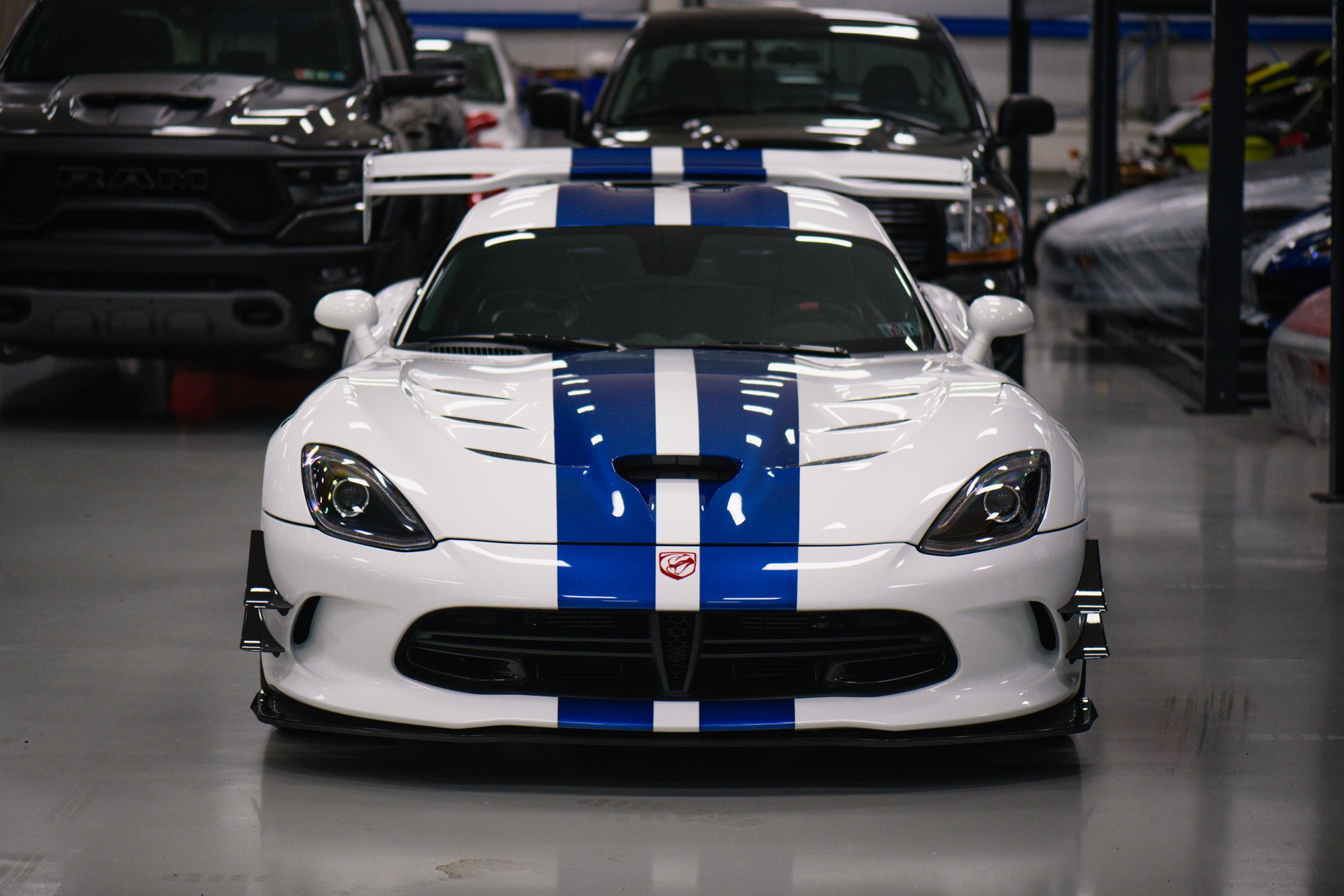 Speaking of cancellation, statistical values aren’t totally without merit of course. The same datasheet tells us a lot about how Fiat is doing in the USA: not that good as total sales in 2021 have dropped 45 percent compared to 2020. We’ll wait to see if Stellantis has a game plan that can revive the Italian brand in America.