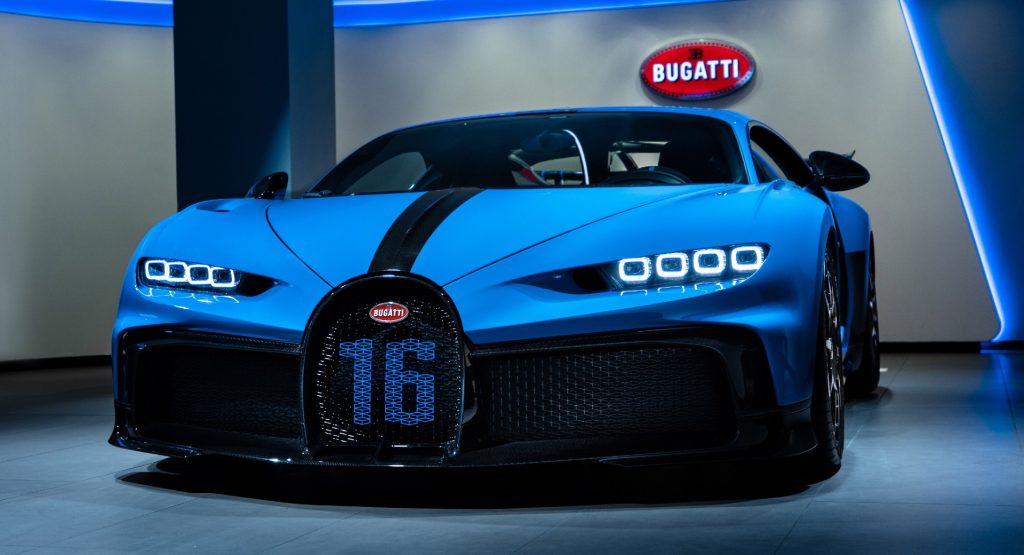 The NHTSA has been accused of many things including being the fun police but one thing it is not is cursory. Every recall is based on thorough findings and evidence, not conjecture or speculation. And that’s no better demonstrated than with this recall of a single Bugatti Chiron over a single loose screw.

Issued on March 28th, the recall covers just one 2018 Chiron and highlights how that single screw could affect the functionality of the crash support on the car. Here’s the actual language of the recall in question. “During an internal process check on the torque wrench system, one screw has been identified to be safety relevant and below the intended torque specification range.”

In other words, Bugatti found through an internal process that they might have a screw loose, on a single car. When they found out, they analyzed all screw connection data from every Chiron produced and ultimately identified the car in question here as one that needed attention.

Related: Mercedes Tells A Single Maybach Owner Not To Move Their Car Because Its Rear Thrust Arm Might Break Off 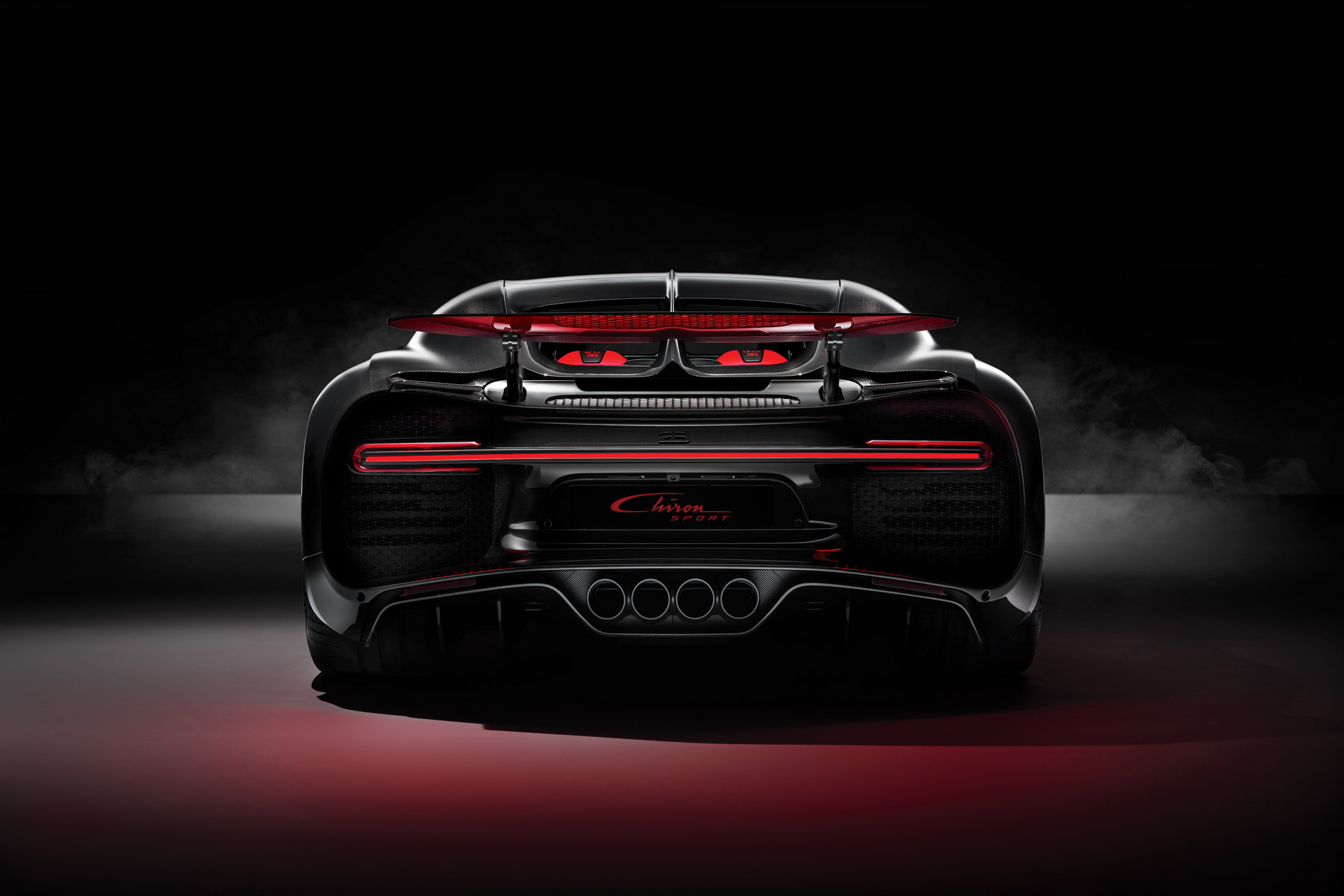 It’s also interesting to note how this recall highlights Bugatti and the practices that go into each and every vehicle that leaves the factory in Molsheim, France. It seems to indicate that not only does the carmaker have a record of exactly how tight specific bolts and screws are on specific cars, but that they even keep track of the specific tools that are used to install specific parts.

It gets even more detailed though because the recall specifically says that “One of two screws, fastening a front frame support, is 50% below the defined torque (9NM instead of min. 19Nm).” That’s incredibly detailed and makes us wonder how they missed it in the first place.

Either way, we can all rest easy as it seems the owner of the Chiron has little to worry about. Like any other recall, the company will handle the cost of repairs but unlike most other recalls, they’ll also cover the transportation of the vehicle to and from the service center.

I have no idea what it costs to move a Bugatti Chiron without driving it somewhere but I bet it isn’t cheap. That’s a hefty price to pay for a single loose screw. 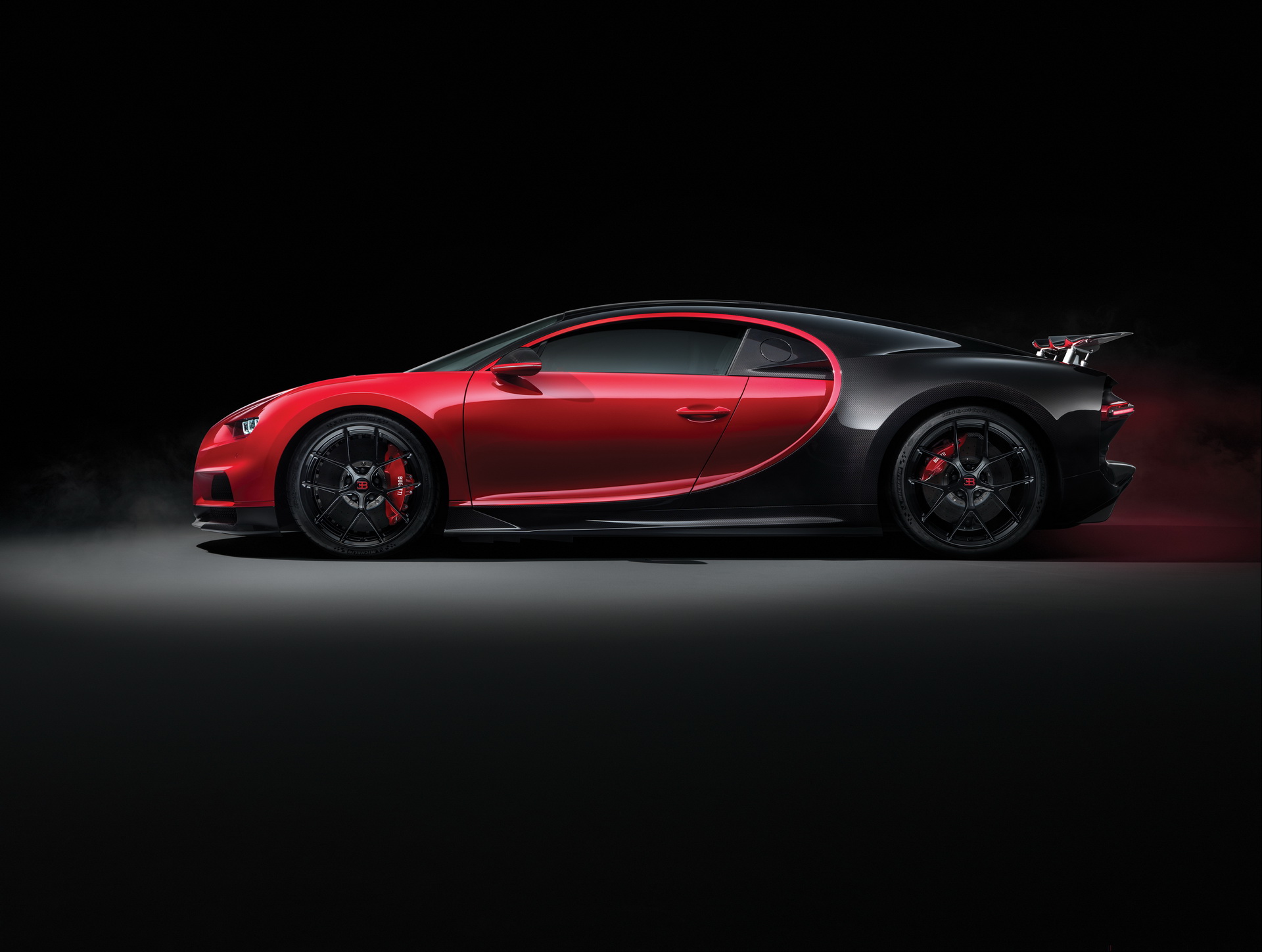