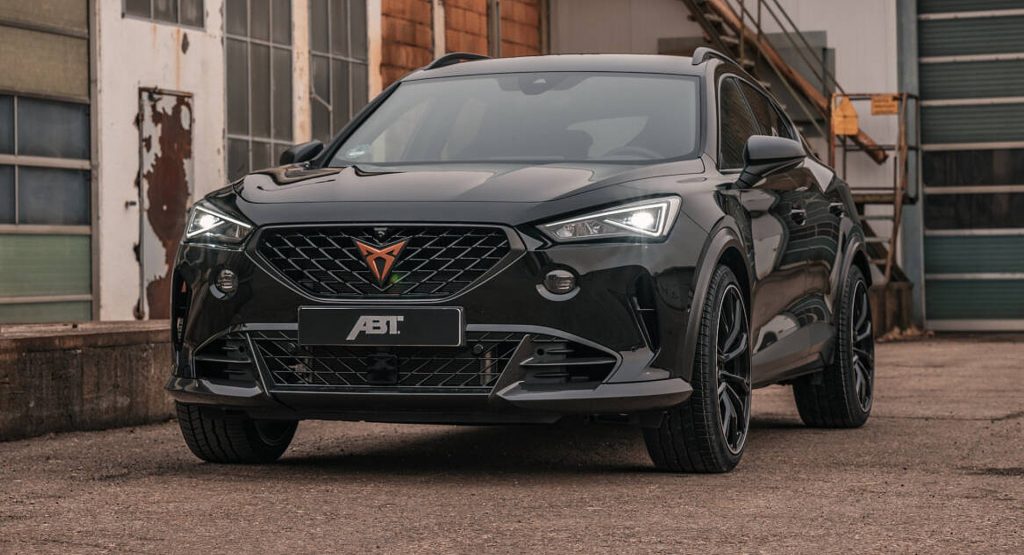 ABT is no stranger to Cupra models since they are using VW Group’s platforms and powertrains. The latest example is the Formentor VZ5, Cupra’s most powerful model ever, which was tuned by ABT to offer sportscar-rivaling performance.

The Cupra Formentor VZ5 is a limited-run variant of the sporty SUV (just 7,000 units will be made) powered by Audi’s turbocharged 2.5-liter five-cylinder engine. In stock form, the mill produces 385 hp (287 kW / 390 PS) and 480 Nm (354 lb-ft) of torque, sending power to all four wheels through a seven-speed dual-clutch transmission with the help of the 4Drive system. While those numbers are perfectly fine for a compact-sized hot hatch, the engine has a lot more potential as proven by the Audi RS3 Sportback.

Watch Also: How Fast Is The 365 Hp ABT-Tuned Cupra Formentor? 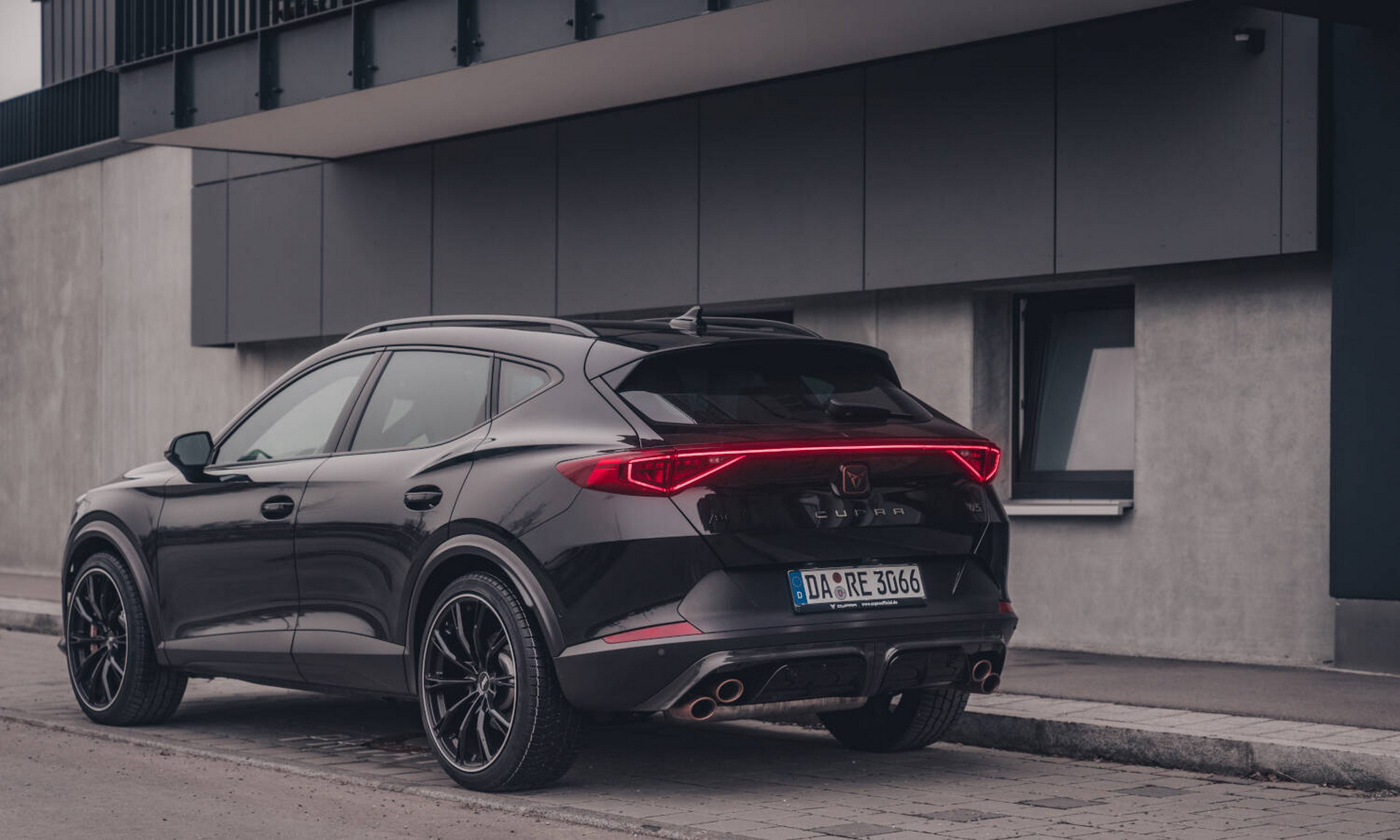 Visually, the VZ5 was already sporting dramatic looks thanks to the sculpted body, the lowered suspension, the vertically-arranged quad exhaust pipes, and the copper accents. Thus, modifications are limited to a new set of wheels – either the 20-inch Sport GR or the 21-inch Sport HR design finished in black with diamond polished accents.