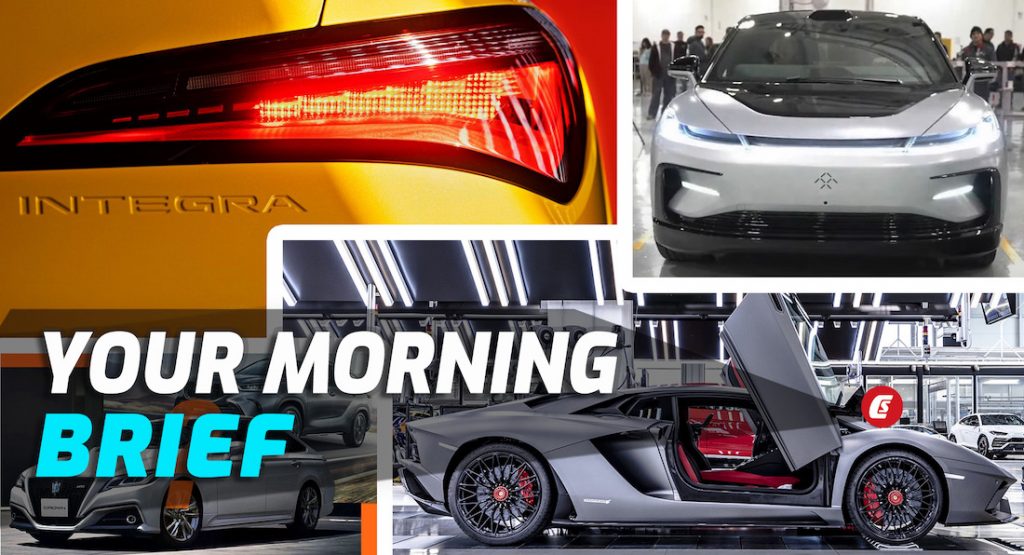 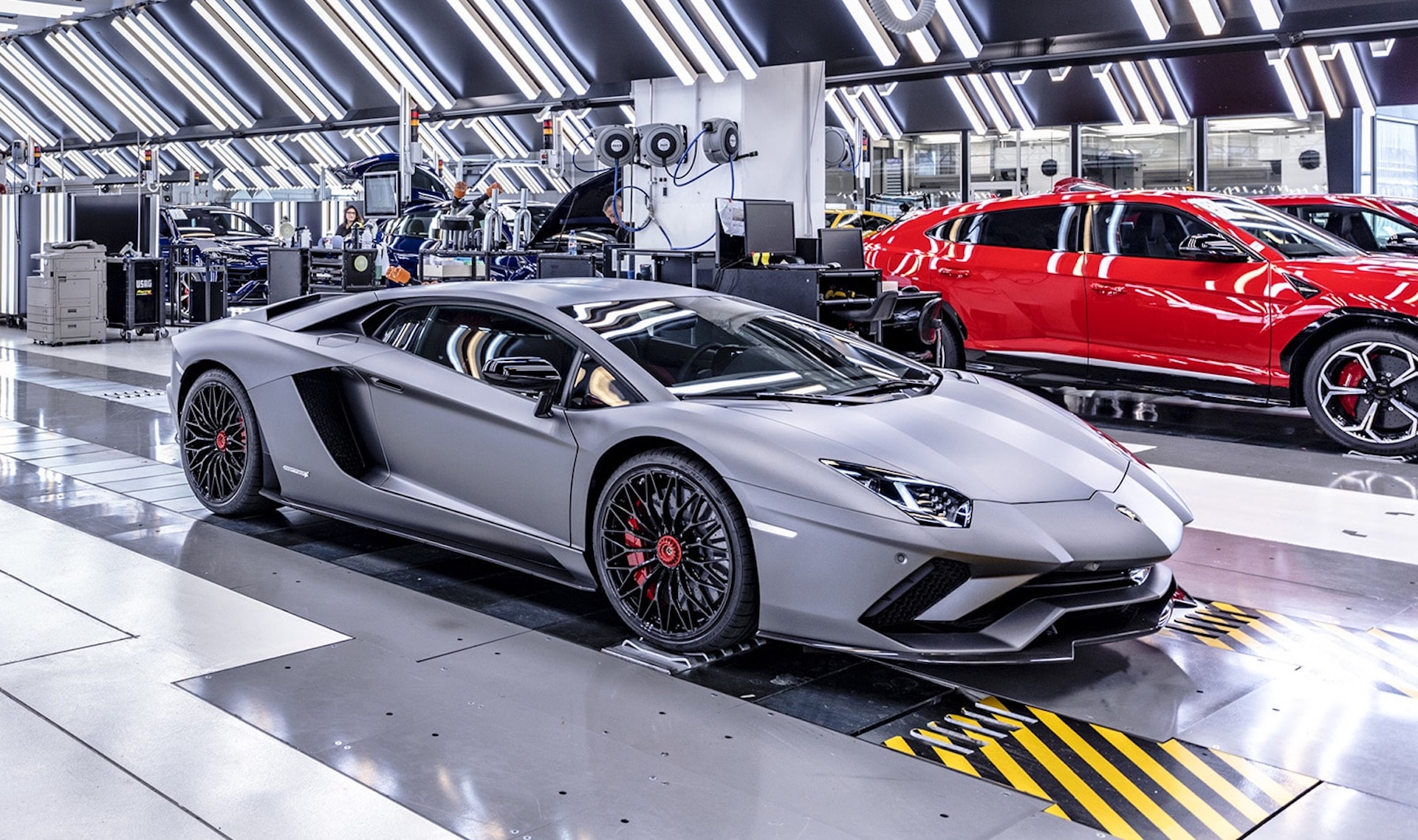 Thousands of high-end VW Group cars could potentially be ruined as a result of a fire on the Felicity Ace cargo ship, and that’s a serious problem for Lamborghini whose Aventador is now out of production. The automaker’s U.S. head, Andrea Baldi, said some of the damaged cars may have to be rebuilt to satisfy customer orders, but replacing completely destroyed cars will be even trickier. 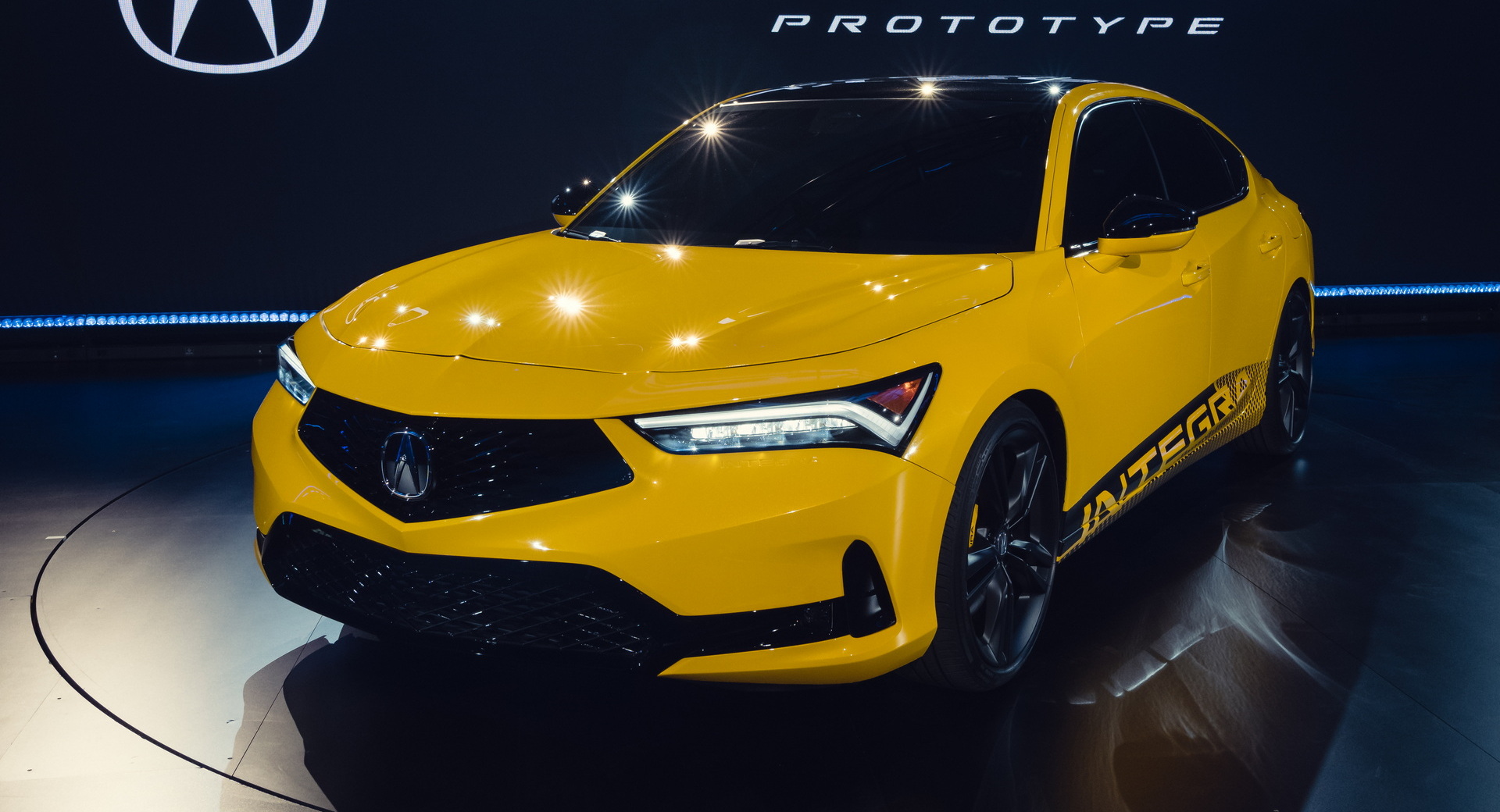 Reports originating from a Wisconsin dealer suggesting the Integra would be available with Acura’s Super Handling All-Wheel Drive Technology have been shot down by the automaker. Acura blames a dealer goof and assures us the Integra will be FWD-only.

Tesla Accused Of Racism And Safety Violations In New Lawsuit

In the same week that Elon Musk’s lawyer accused the SEC of leaking information about a federal investigation into the Tesla boss, Tesla itself came under fire from another lawsuit accusing it of racism and safety violations. A former manager at Tesla’s Nevada battery plant claims he was fired for reporting his concerns.

When Carwow pitted the ICE M3 against the electric i4 M50 on a dead straight runway, the only damage was to the losing sedan’s pride. Which is more than you can say for the E46 3-Series whose driver couldn’t keep it pointing straight as he ripped through traffic, and nearly ripped his ride in half.

Toyota To Launch New Crown, Corolla Cross Hybrid and GR Corolla In The U.S. This Year, According To Dealer Doc 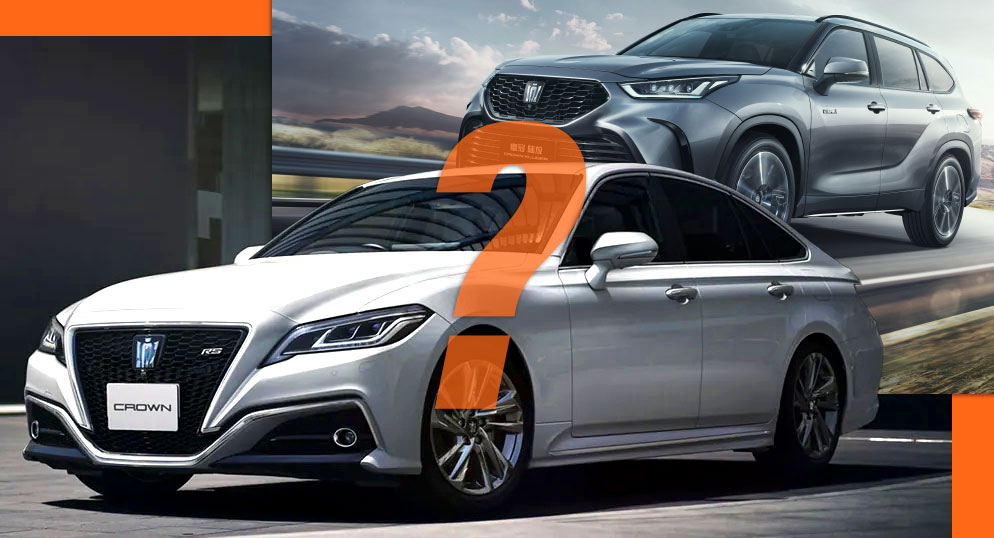 A leaked dealer document revealing that the GR Corolla will arrive in the U.S. this October turned out to contain an even more intriguing nugget of information in the form of confirmation that Toyota would launch a Crown model the same month, and a Corolla Cross Hybrid in November. But will the new Crown be a sedan or SUV? 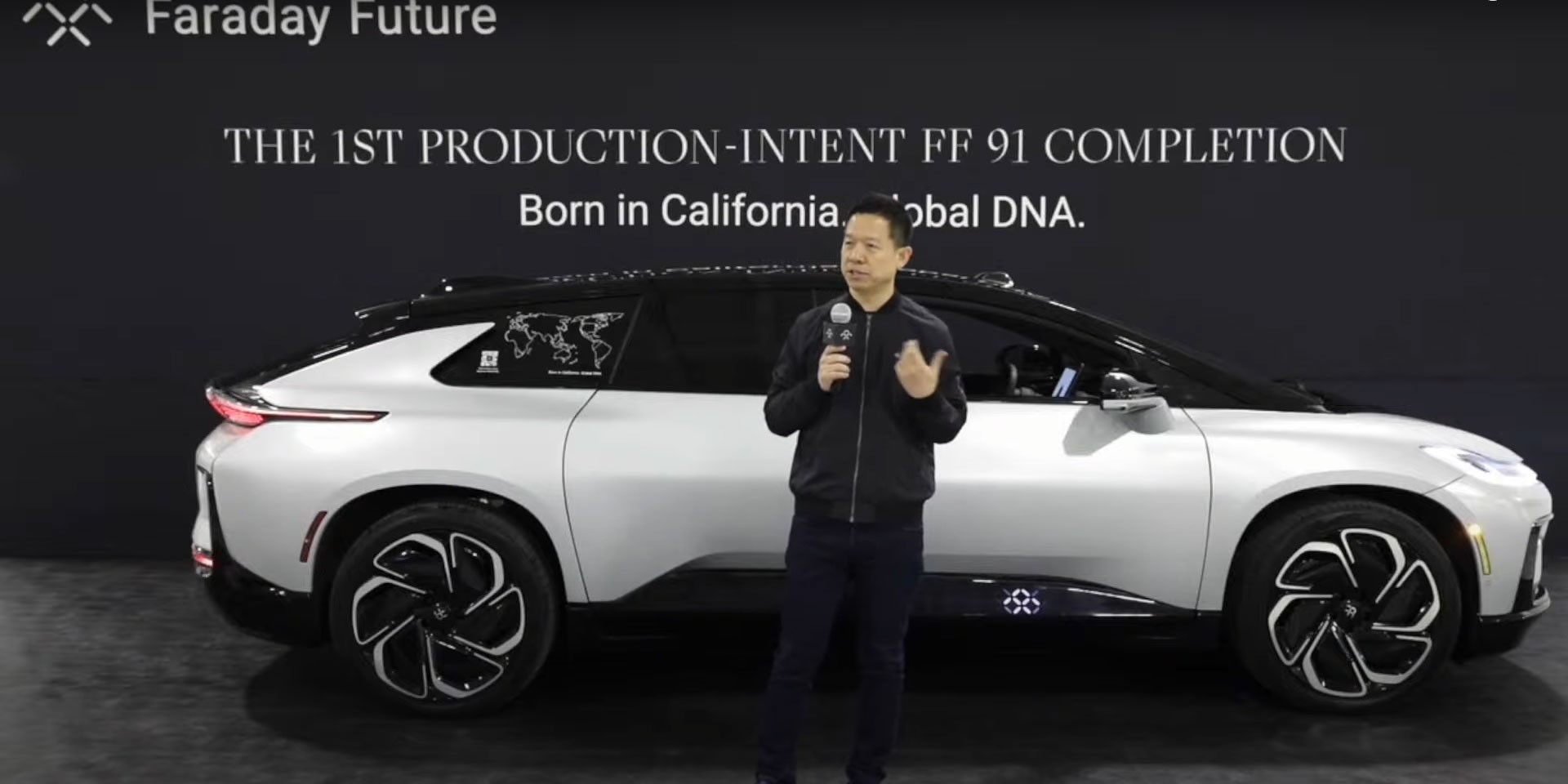 A mere four years later than planned, Faraday Future is finally ready to start production of its FF 91 luxury EV at its Hanford, California, plant. Well, almost ready. The firm has been left standing by fellow EV startups Lucid and Rivian, but showcased a pre-production model it said should lead to full production in the third quarter of 2022.

The U.S. government might be happy to turn a blind eye to car dealers’ money-grabbing exploits but Hyundai and Kia have warned its sales outlets that large mark-ups threaten “the health of our brand.” Dealers that fail to curb their greed face cuts to their advertising benefits and reductions in product allocations.

CNN reports that Russian missiles have begun raining down on Ukraine following Russian President Vladimir Putin’s decision to invade the country under the pretense of answering a call for help from the newly recognized independent states of Donetsk and Luhansk. Western leaders are poised to impose tougher sanctions on Russia that will have ramifications for automakers including VW, Renault, Stellantis, and Mercedes who all have plants in the country. 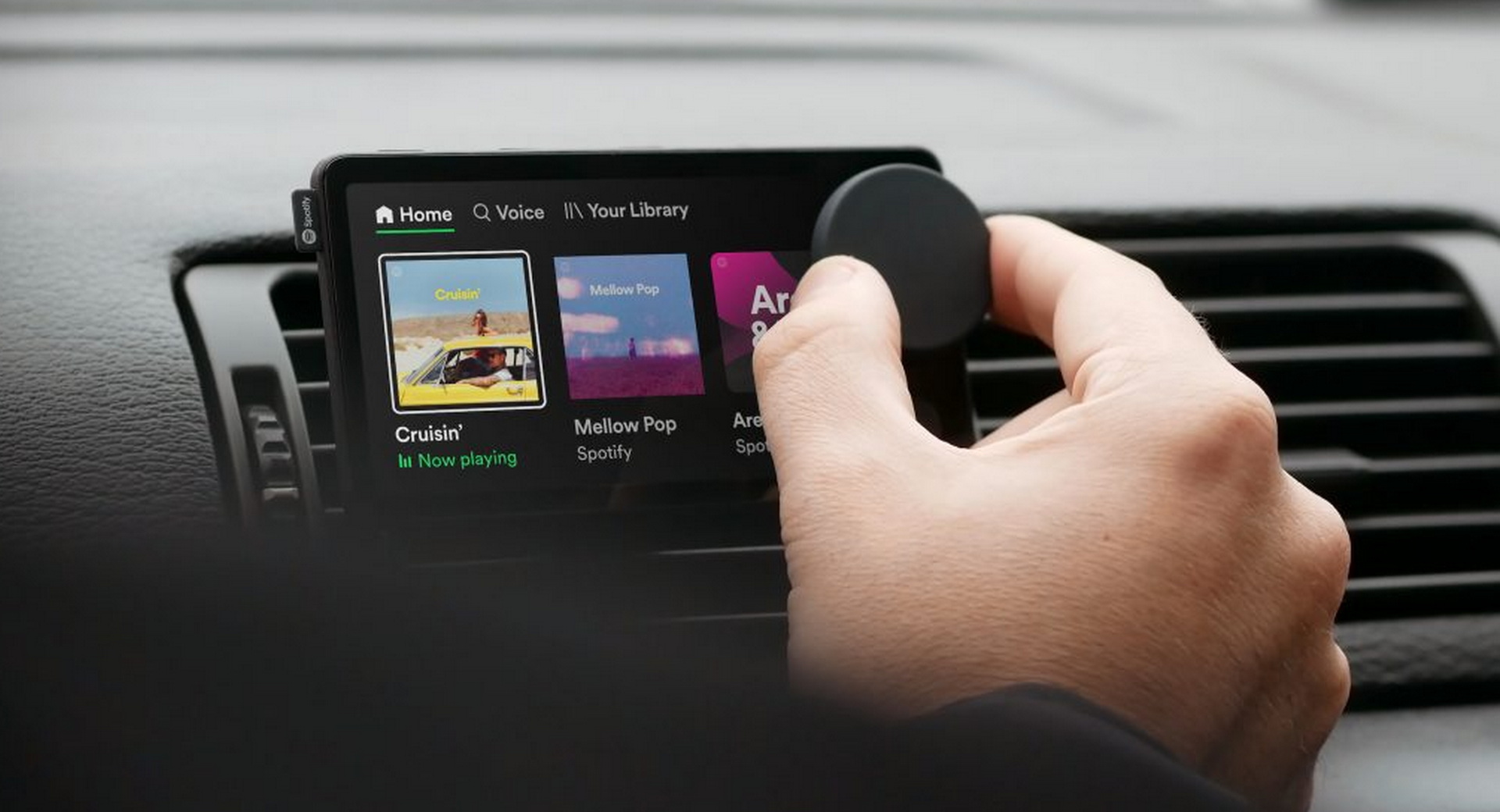 Spotify’s $90 gadget is just the thing for drivers of older cars without infotainment screens, but its limited initial rollout made it impossible to get hold of one. Now it’s on general release, says Android Police, though you need to be in the U.S. and have a Spotify premium subscription.