Automotive designer, Afzal Kahn is responsible for a number of impressive coach-built,
limited-edition vehicles, and his latest, the GTC4 Grand Edition is the most complete
expression of everything the designer stands for and was first sketched back in 2018.

Other subtle changes include Ferrari branding, exhaust tips and forged wheels in Anthracite finish to match the Grand Edition livery which is inspired by Ferrari’s both past and present.

Kahn explains the rationale behind the project: “I was looking for something that I can use as an everyday supercar only with seats. The only car I could think of that also has the elements of a shooting brake was the Ferrari GTC4 Lusso. The only thing that let the car down was the nose cone.

“Therefore, I wanted to create my own vision which paid homage to Ferrari. If they created a new facelift model, I believe this is what it would look like. I have a passion for metalwork coachbuilding. However, the traditional manner in which hand-crafted cars are made has all but disappeared in the UK with only a handful of talented craftsmen who can produce what I believe is a form of art. And I am fortunate to be a part of it and help to continue its legacy.

“I am passionate about bringing traditional British coachbuilding into the world of modern supercars with support from Continental whose high-performance tyres get the very best out of this vehicle.”

The press release made no mention of what was hiding under the bonnet but we suspect it was left alone meaning the naturally aspirated 6.3-litre V12 delivers 681 hp (507 kW) and 697 Nm (513 lb-ft) of torque.

The price of the GTC4 Grand Edition wasn’t disclosed but we suspect the unique hand-built body panels would have cost a lot of money. We don’t know if Kahn will keep this car as a one-off or if there is a possibility of more Grand Editions for other customers. 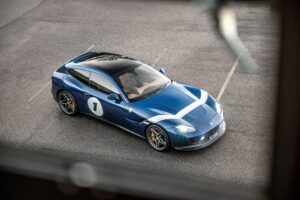 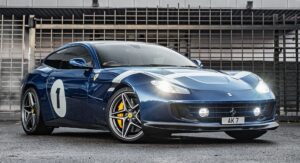 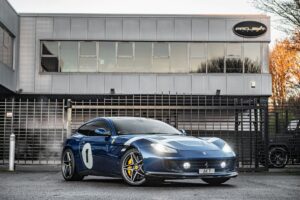 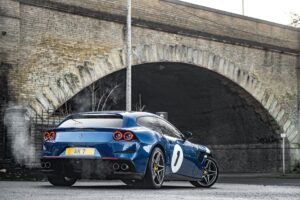 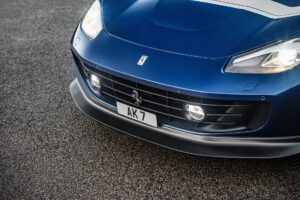 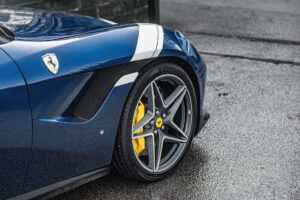 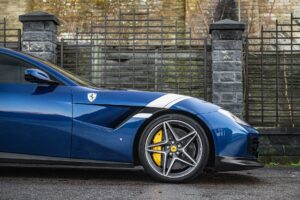 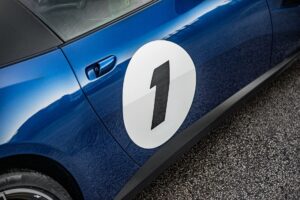