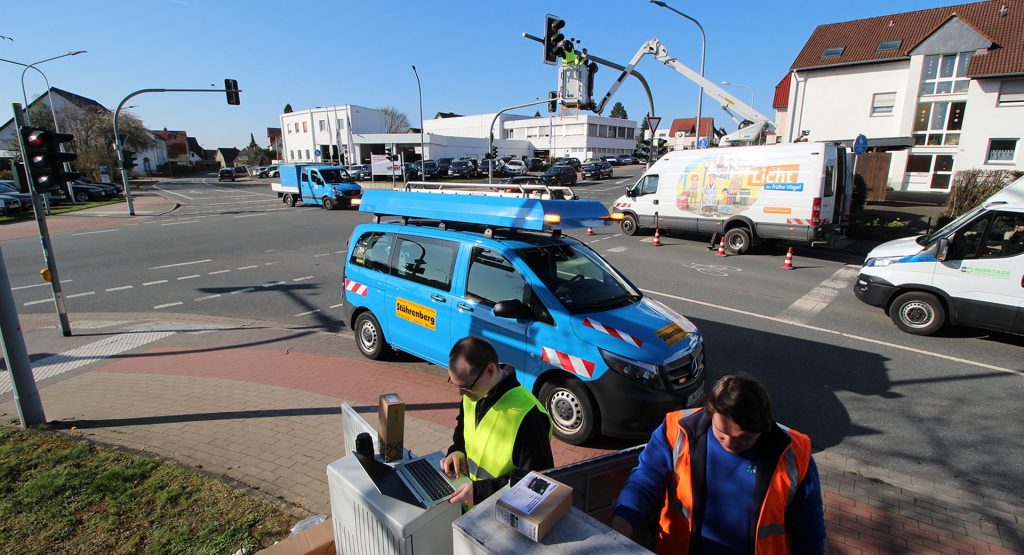 The town of Lemgo in Germany is about to become a real-life laboratory for a project that aims to improve traffic flow as it will become the first place on earth to test “deep reinforcement learning” for traffic lights that have improved traffic flow by 10-15 percent in simulations.

A team at the Fraunhofer Institute for Optronics, along with a number of research partners, has installed high-resolution cameras and radar sensors to more accurately understand the traffic situation at an intersection in Lemgo. With that data, it has been running artificial intelligence simulations to develop more optimized signal patterns to help traffic flow more smoothly.

In simulations, this new traffic light control system has replaced the rule-based controls that can only take minimal data points into account. And the results have been good enough to encourage the team and the city to now try the AI at the intersection in real life. 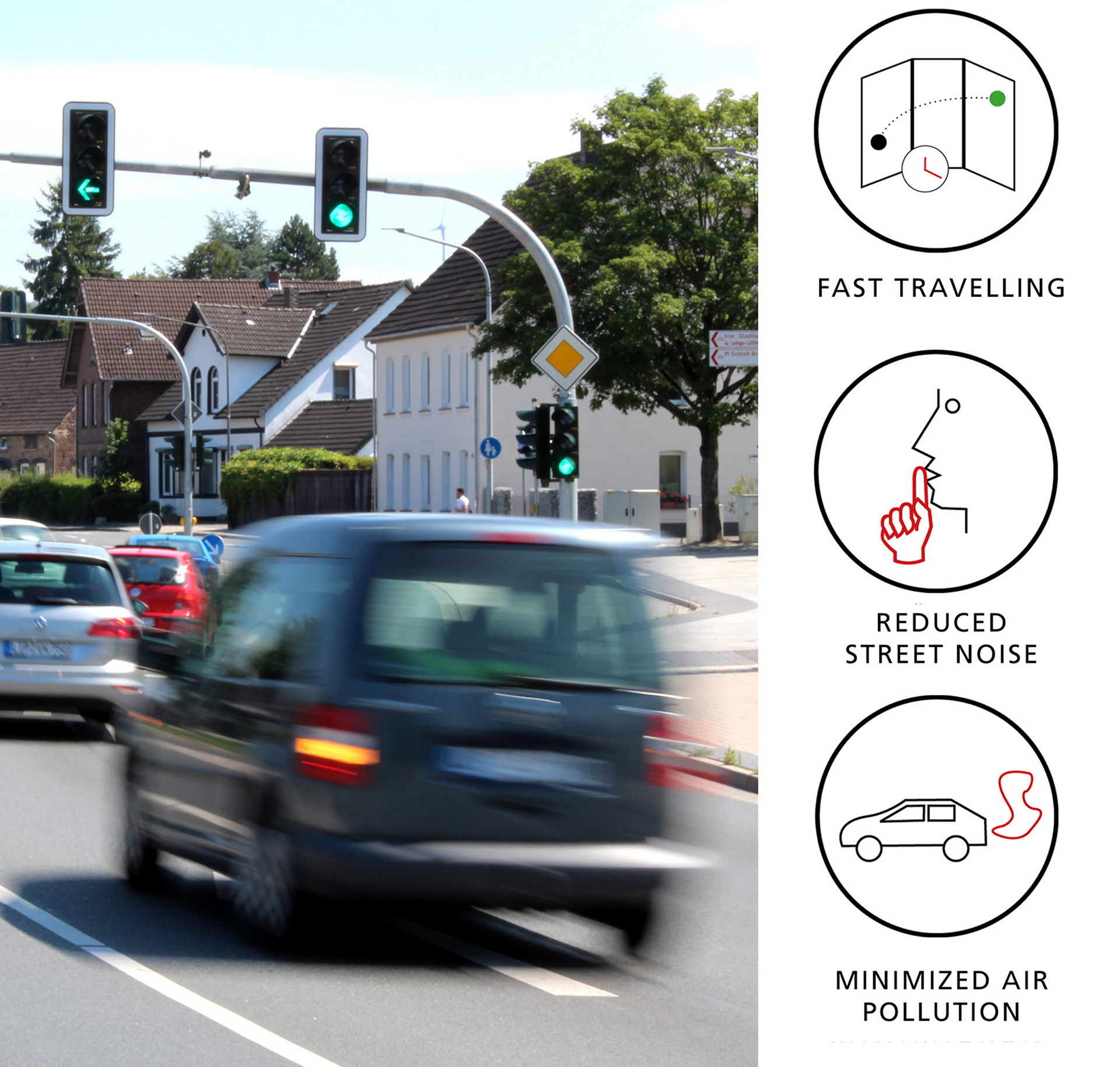 “The assumptions about traffic behavior that were used in the simulation are not a 1:1 representation of reality. So, the agent will need to be adjusted accordingly,” said project manager Arthur Müller. “If this is successful, the effects of scaling up will be huge. Just think of the large number of traffic lights even in a small town like Lemgo.”

Using the AI algorithm, the team hopes to reduce journey times for people driving in the city and thereby lower the noise and CO2 pollution caused by standing traffic. The European Union estimates that traffic jams cause €100 billion ($114 billion) of economic damage per year for its member states and this technology could help shrink that number. Moreover, the team is investigating how to use it to make traffic lights better for pedestrians, too.

The sensors will also be able to determine how many pedestrians are waiting at the light and, surprisingly, if they are differently-abled and might require more time to cross a street. It is quick to say that the data cannot determine who an individual is, but could determine someone’s abilities by using a 3D points cloud and giving them more time to cross the street.

By using this needs-based control scheme, the team hopes to reduce waiting times when there are lots of people by up to 30 percent. It also hopes that this will lead to a 25 percent reduction in instances of jaywalking. 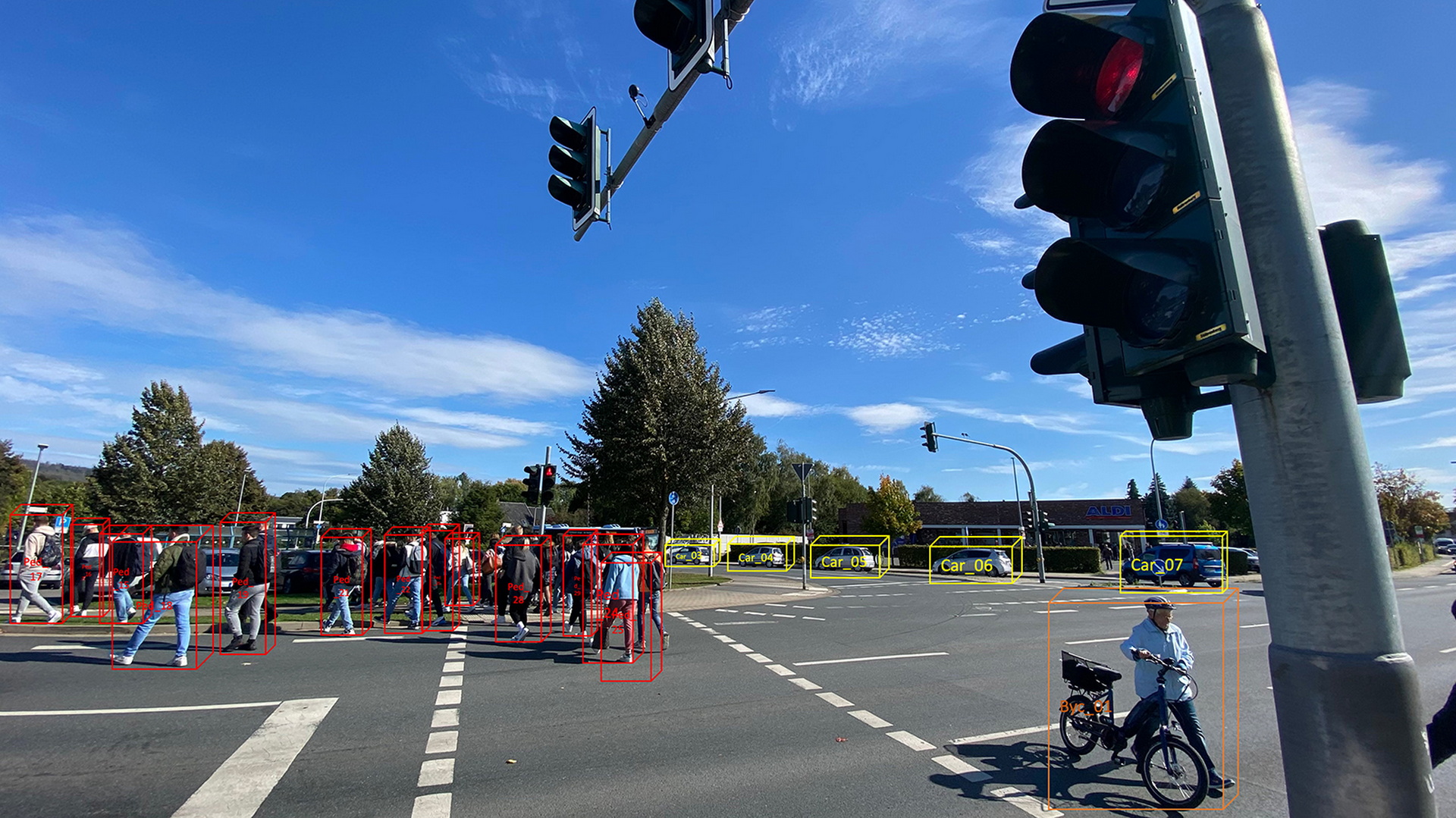