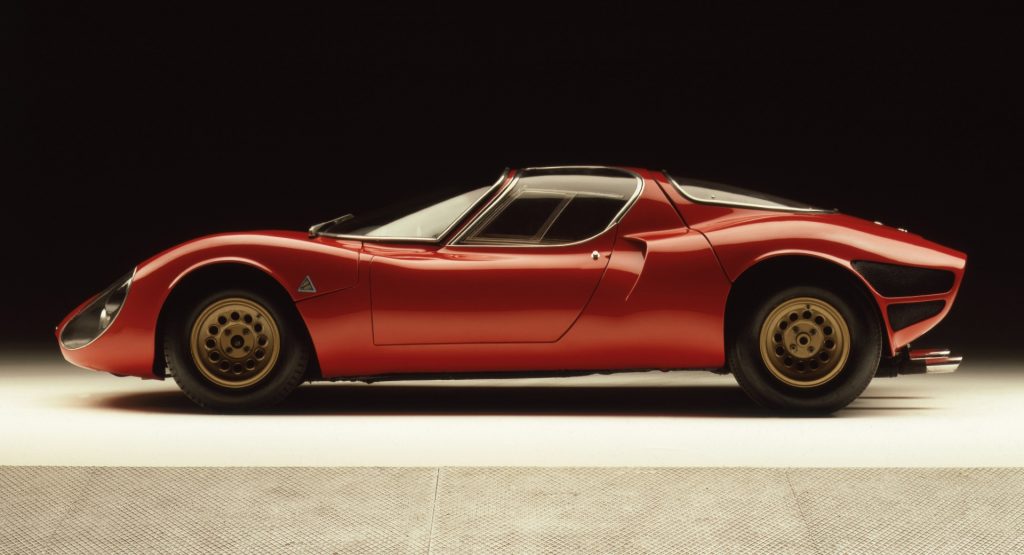 Alfa Romeo CEO Jean Philippe Imparato has confirmed that the automaker is working on potential one-off and limited edition projects for the future, provided that they move on with electrification and mainstream models bring the financial results expected by Stellantis.

Imparato told Autocar he would never forget the heritage and passion of Alfa Romeo, mentioning iconic models from the past like the Duetto and the gorgeous T33 Stradale which will serve as inspiration for future sportscars. While clarifying that “it’s not for tomorrow”, Imparato said he and Stellantis CEO, Carlos Tavares, will one day sit down and discuss “about some dream cars” allowing him “to support the storytelling of Alfa Romeo in the future”.

Read Also: Alfa Romeo Working On A Tonale Quadrifoglio Performance Model But Hasn’t Green-Lighted It Yet 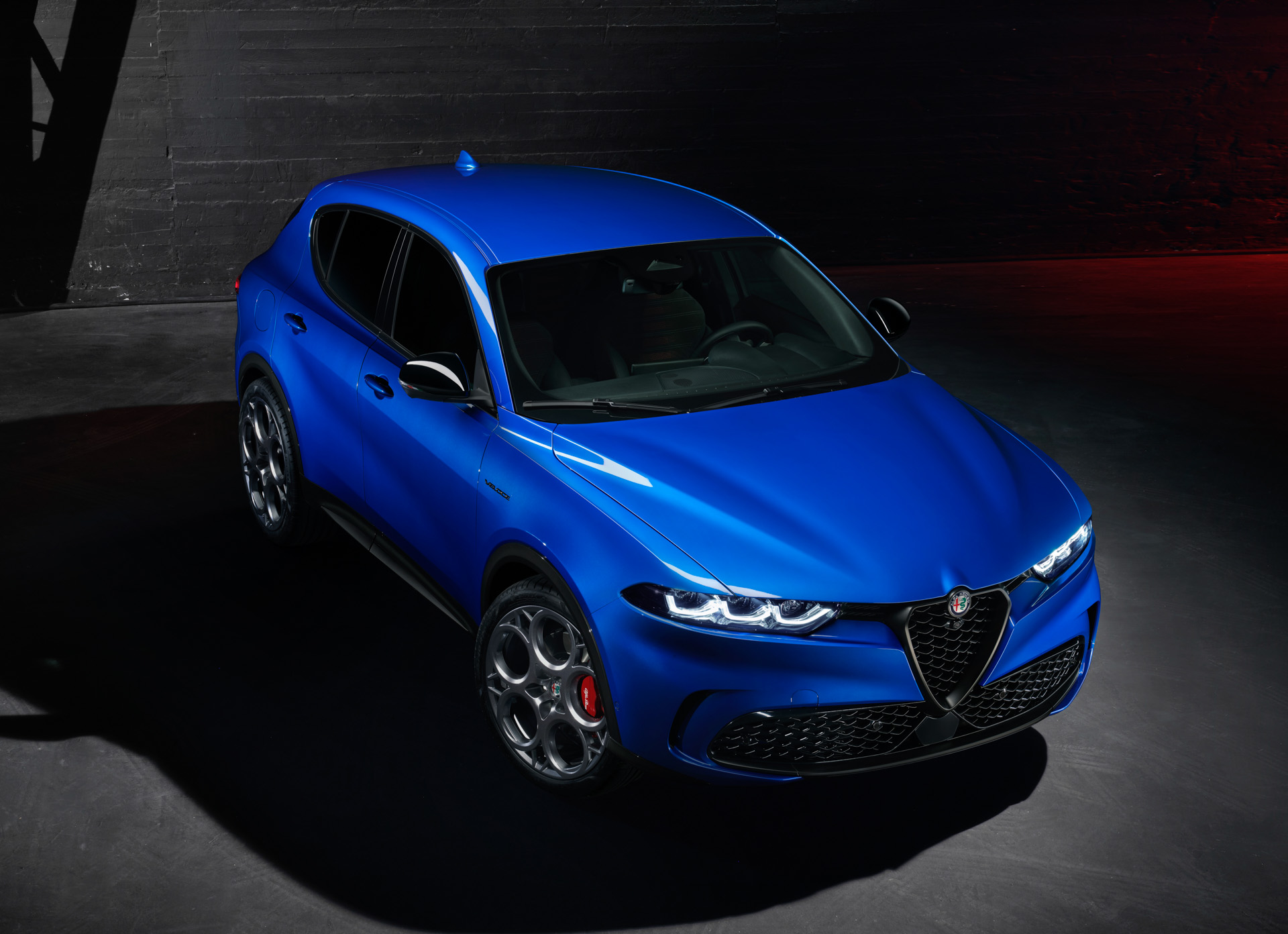 In order to get the green light for enthusiast-oriented projects, Alfa Romeo will have to deliver in terms of sales and profit. Besides the all-new Tonale C-SUV that was unveiled a few days ago, the company has confirmed a fully electric B-SUV. Those two models are set to increase sales volume and help Alfa Romeo stand up on its feet again.

Imparato might be focused on “value creation, pricing power, and residual value”, but he added that “at the same time, we are working on potential one-offs and few-offs”. In that context, he said they have “so many ideas” and prompted people to visit the Alfa Romeo museum where “in five minutes you understand the potential of what we have in mind,” hinting at some exciting future cars. 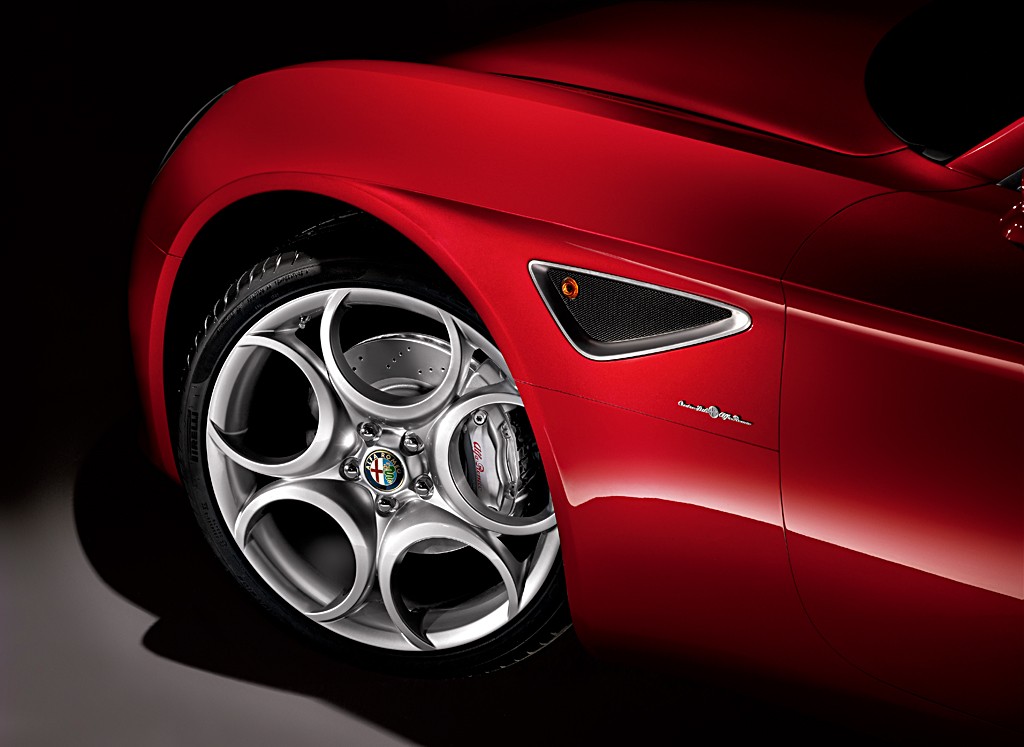 While the CEO was coy on details about the secret projects saying that he cannot present anything concrete for now, he will be able to reveal more later this year. Autocar suggests that the next Alfa Romeo sportscar could arrive as early as in this decade as long as the Italian firm succeeds in positioning itself in the mainstream luxury sector against the likes of BMW, Audi, and Mercedes-Benz.

The last sportscar by Alfa Romeo was the 4C (2013-2020) based on a carbon-fiber monocoque chassis with a mid-mounted turbocharged 1.8-liter engine producing 237 hp (177 kW / 240 PS). The swan song of the model, the 4C Spider 33 Stradale Tributo limited edition, was a homage to one of the most beautiful cars ever built, Franco Scaglione’s 33 Stradale (1967), which also served as inspiration for the 8C Competizione (2007-2010). In the past decade, there have been reports about new sportscars in development like the return of GTV, however, they were all scrapped as the brand was focused on profitability. 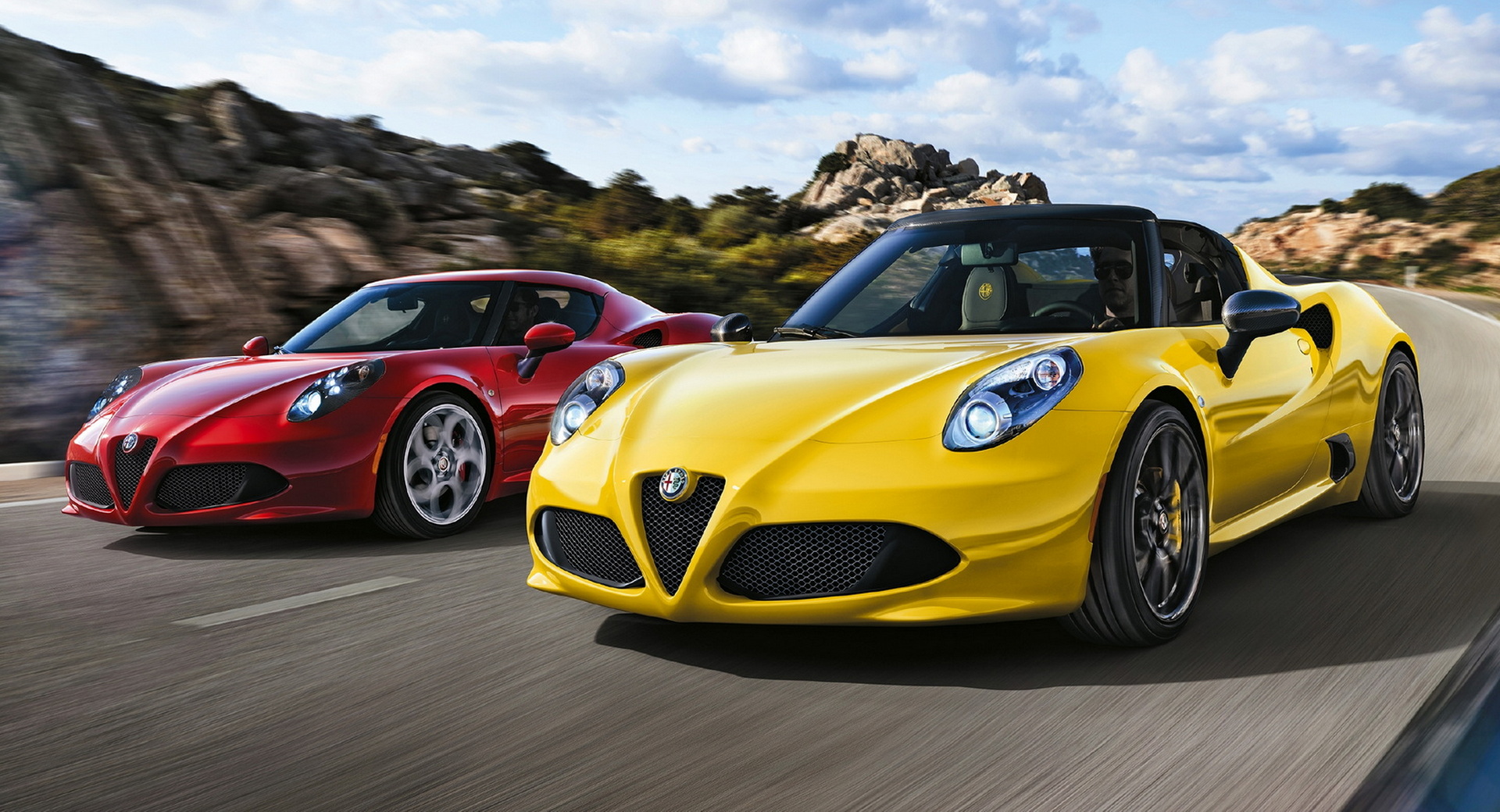