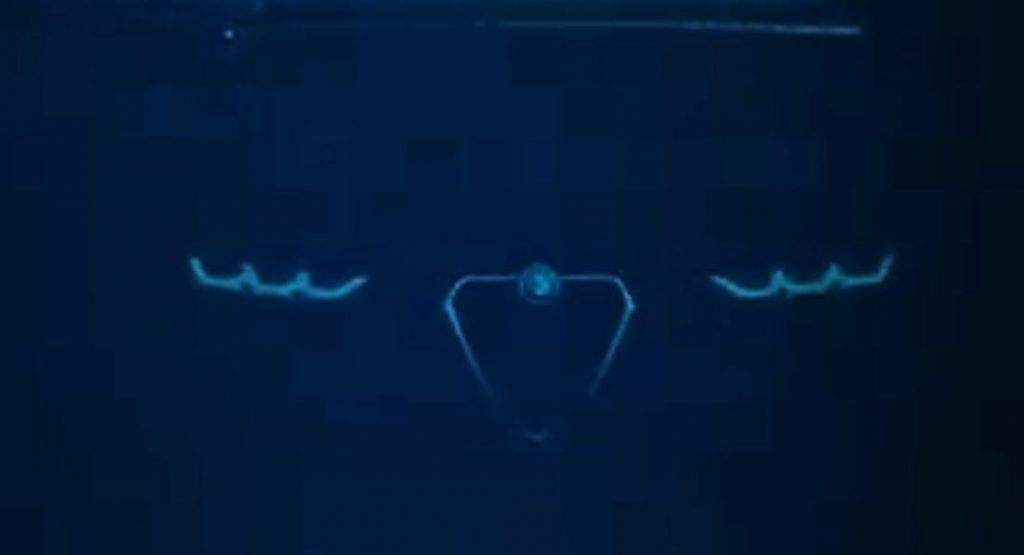 Alfa Romeo has released a brief teaser video of the forthcoming Tonale SUV ahead of its global unveiling on February 8.

The video shared to Twitter briefly shows the outline of the double cowl instrument cluster and, in a display in the middle, the front end of the SUV with its LED daytime running lights and the signature Alfa Romeo grille. Even though these are the only design elements visible, it seems obvious that the production model will look similar to the concept unveiled in early 2019. Moreover, the video shows part of the rev counter and a small portion of the steering wheel.

Current reports suggest that the Tonale will be offered as a plug-in hybrid. This model will share its basic powertrain with the Jeep Compass 4xe, combining a turbocharged 1.3-liter four-cylinder with an automatic transmission and a rear-mounted electric motor, sending power through all four wheels. Alfa Romeo is expected to have modified this powertrain to ensure the Tonale has a power and torque edge over the Compass.

This isn’t the only new SUV that Alfa Romeo is developing. In early November, it was revealed that the Italian car manufacturer will launch an SUV to slot below the Tonale, competing against the likes of the Mini. 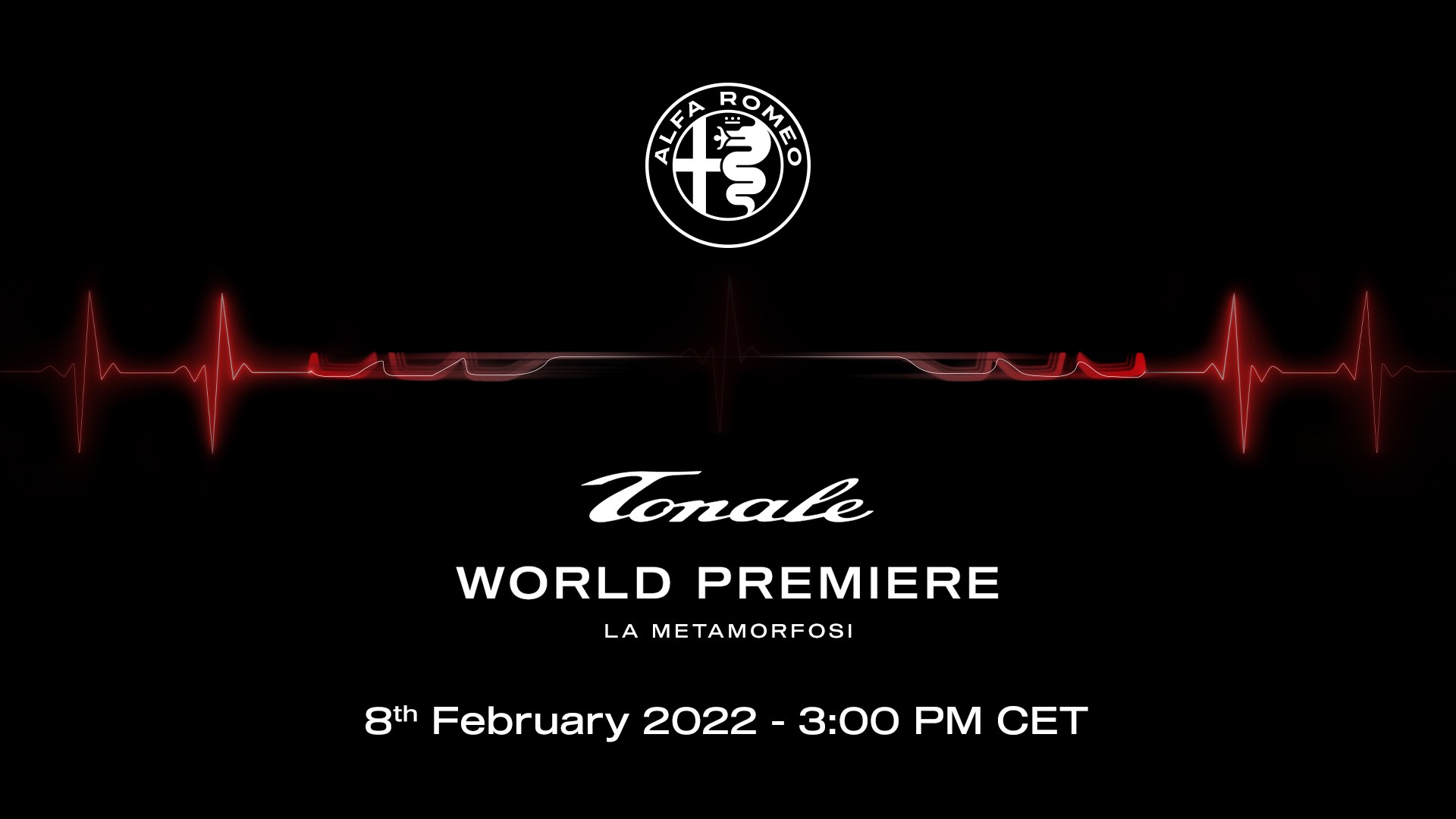