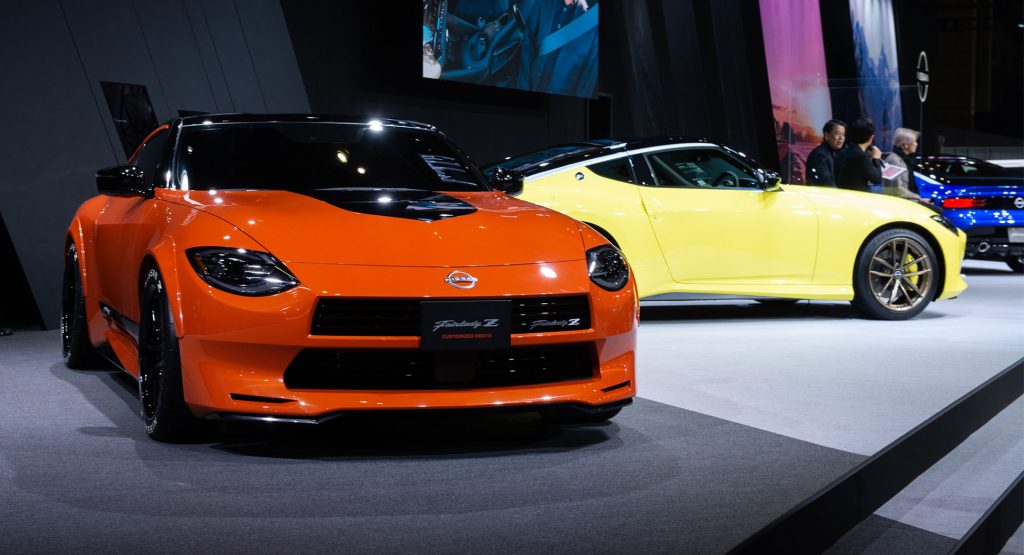 The new Nissan Z has just been unveiled for the Japanese market where it will be dubbed the Fairlady Z.

Debuting at the Tokyo Auto Salon, the Fairlady Z will go on sale in Japan from the end of June and has the same basic specifications as the North American model. Prices in the local market will start at 6,966,300 yen ($61,218).

Japanese customers will have a number of different Fairlady Z variants to choose from. The range will consist of the base Fairlady Z, the Version S, the Version ST, and the Proto Spec, each of which can be optioned with either a six-speed manual or a nine-speed automatic gearbox.

As in overseas markets, the car is powered by the 3.0-liter twin-turbocharged VR30DDTT V6 first used by a handful of Infiniti models. This engine is good for 400 hp and 350 lb-ft (475 Nm) of torque between 1,600 rpm and 5,600 rpm with power sent exclusively to the rear wheels. 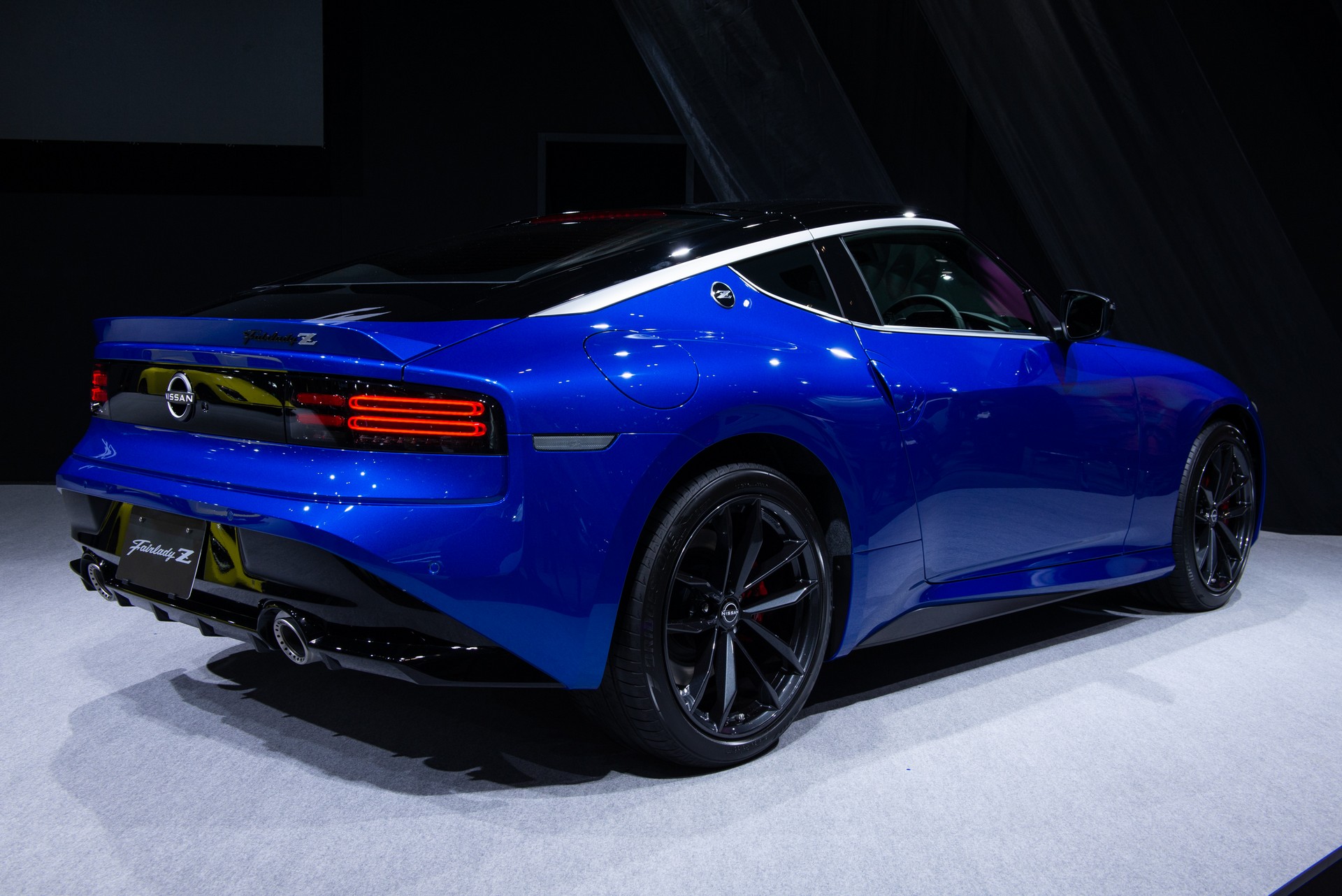 While Nissan has yet to release in-depth details about each of the four available trim levels, we do know that the Proto Spec model will sit at the top of the line-up and be capped at just 240 units for the Japanese market. It takes inspiration from the original Nissan Z Proto unveiled in 2020 and is finished in Squid Yellow with a Super Black roof and wing mirrors.

Nissan has also equipped the Fairlady Z Proto Spec with a cabin clad in leather and suede-like fabric finished in a combination of black and yellow. Making the interior stand out even further is yellow contrast stitching.

Given that a limited number of Proto Spec models will be available for Japan, Nissan says it will decide buyers through a lottery if it receives more than 240 applications.