Tata has introduced the all-new concept CURVV. While it is still in its concept stages, Tata likes to keep the production version very close to the concept designs. If you want to know more about the Tata CURVV, you can click here. Below is the detailed image gallery of the new CURVV concept. 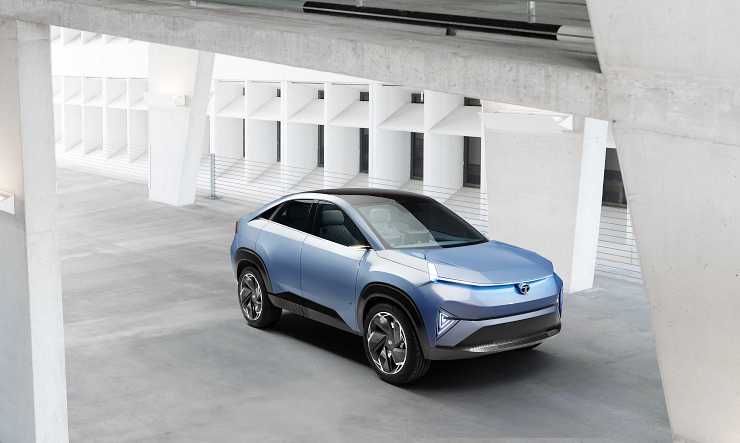 The all-new Tata Curve gets a straight-line sharp design. 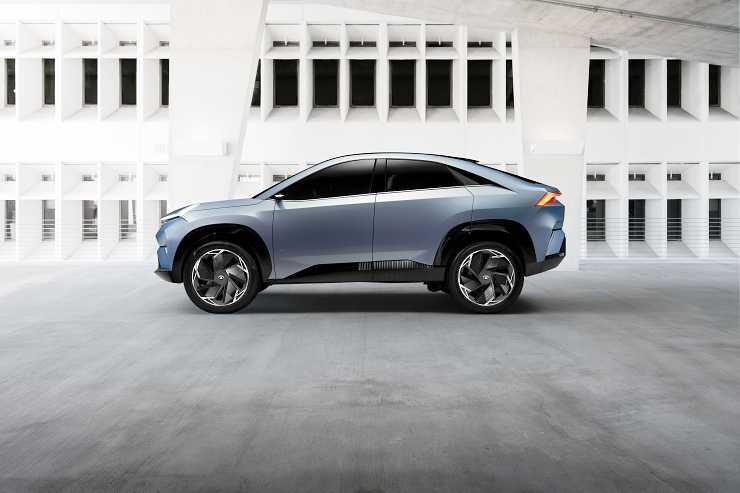 It gets the CURVV name because of the swooping roofline. It is a one-of-its-kind design language from Tata Motors. 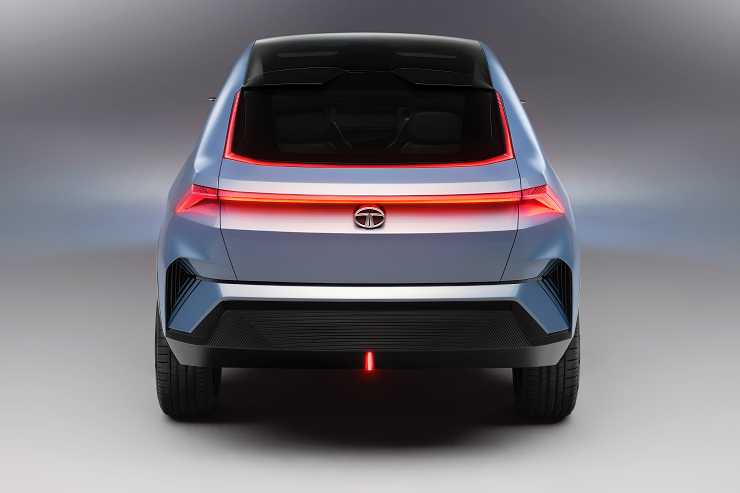 The CURVV gets a futuristic design. Tata is likely to keep a similar design on the production version. 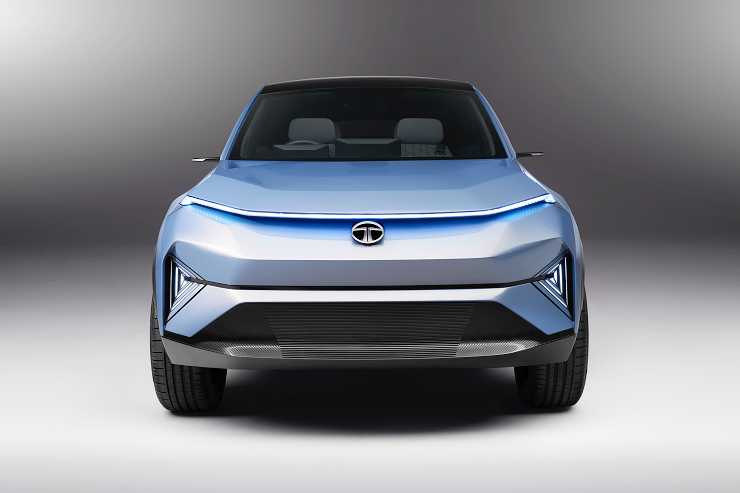 Tata will take about two years to bring the production version of the CURVV. 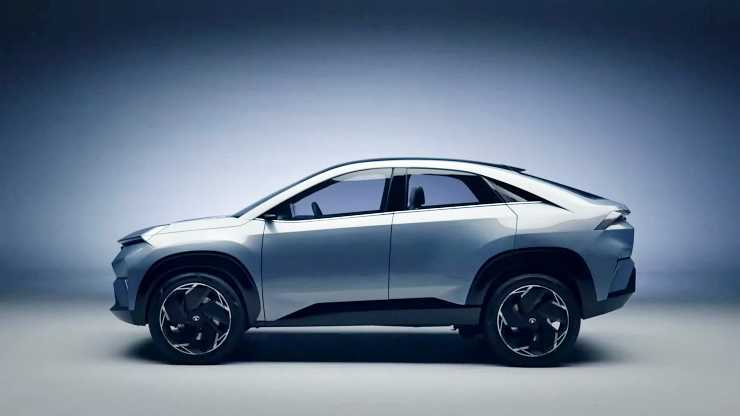 The new Tata CURVV is based on the second-generation electric car platform. It will be the first car that will be available in electric vehicle form first. 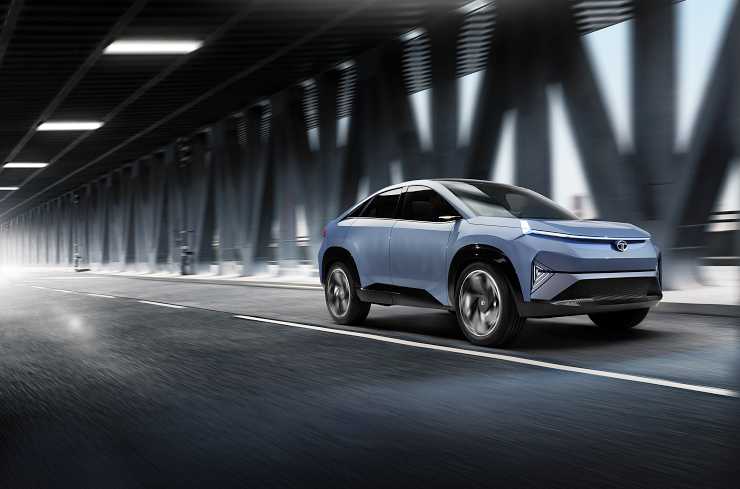 Tata will also bring vehicles powered by petrol and diesel engines in the future. However, Tata said that they do not plan to bring any hybrid powertrain. It will offer a range of about 400-500 km. 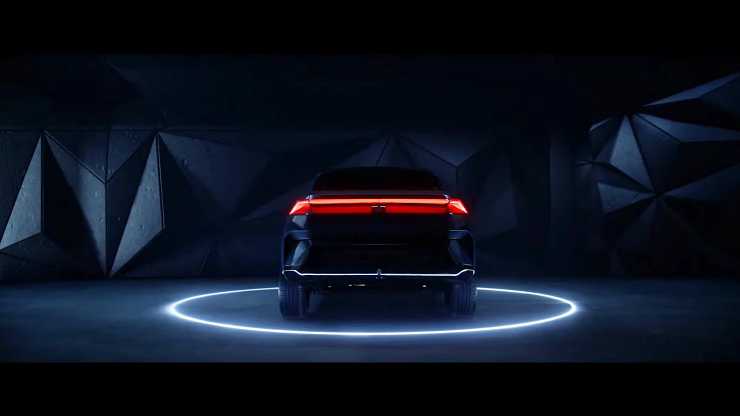 The new CURVV will get multiple battery stacking options. It will allow Tata Motors to offer various ranges. 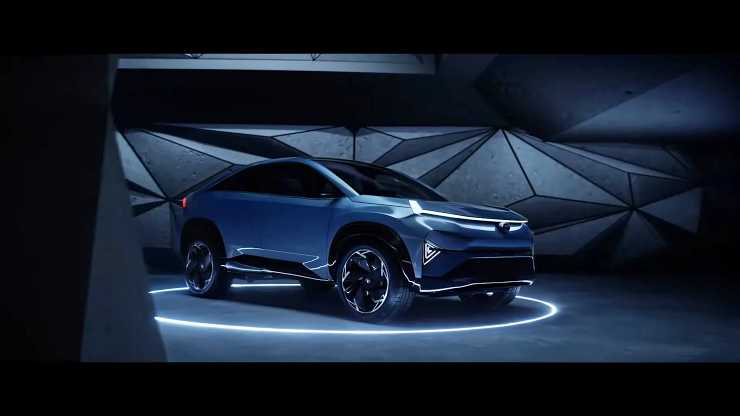 Tata says that it will take two years before the production version of the CURVV arrives. 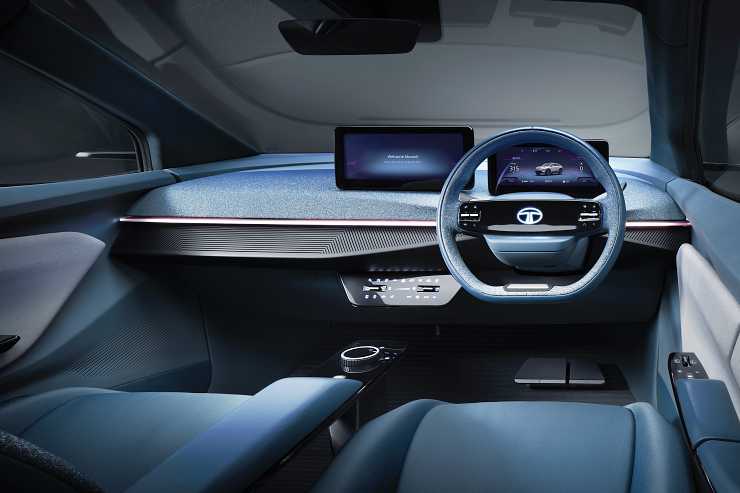 Even the cabin of the all-new Tata CURVV gets a minimalistic design with a two-spoke steering wheel and two all-digital screens. 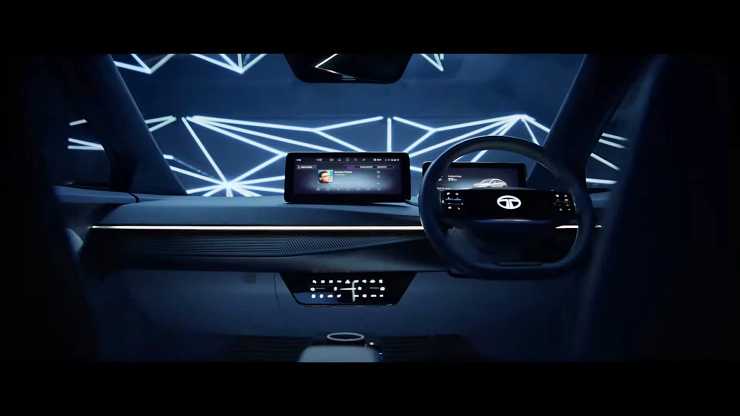 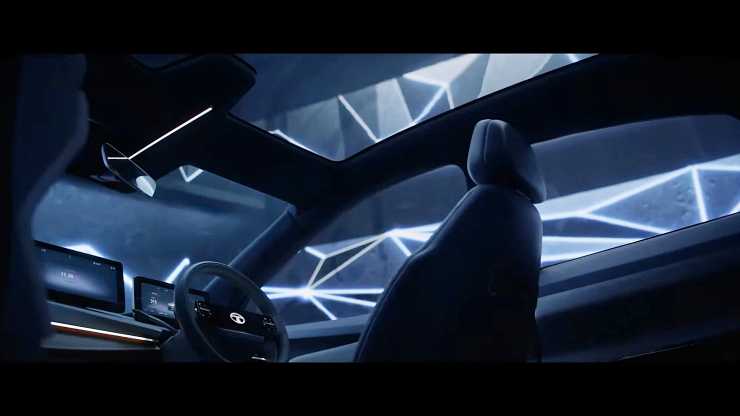 The new Tata CURVV also gets a fixed panoramic sunroof. However, we believe that it will very different in the production version of the car. 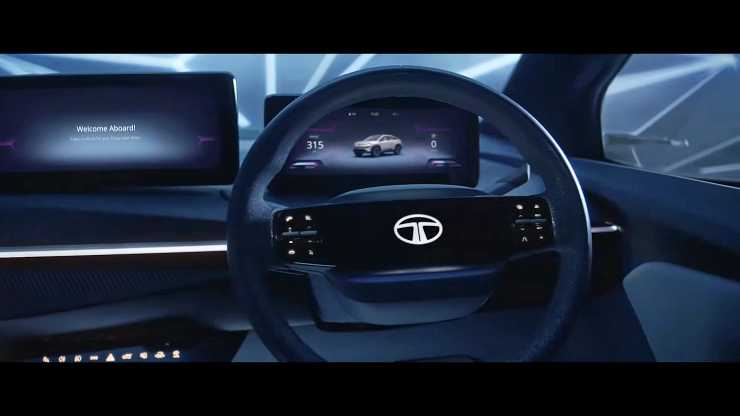 The two-spoke steering wheel is the first-ever on a Tata car and it looks quite good. There are multiple buttons on the steering to control the phone and infotainment system. 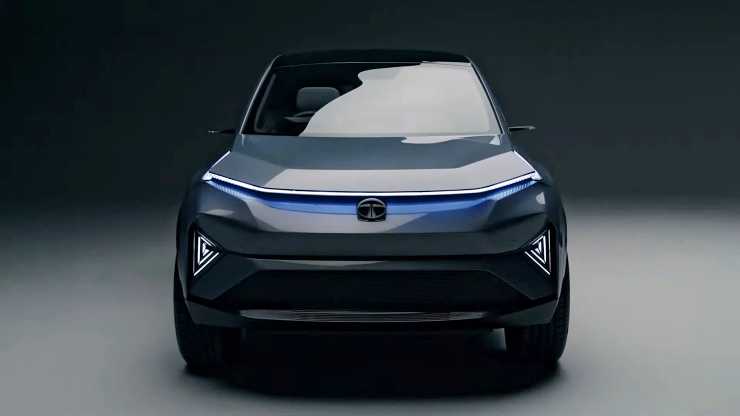 The LEDs will likely tone down in the production version of the Tata CURVV. 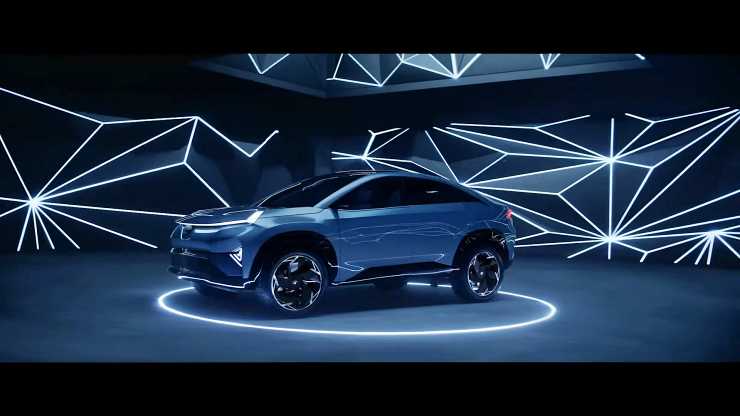 The CURVV is not based on a born-electric platform. Instead, it is an upgrade of the first-generation EV platform that underpins the likes of Tata Nexon EV, Tata Tigor and more. Tata is also working on the third-generation platform. 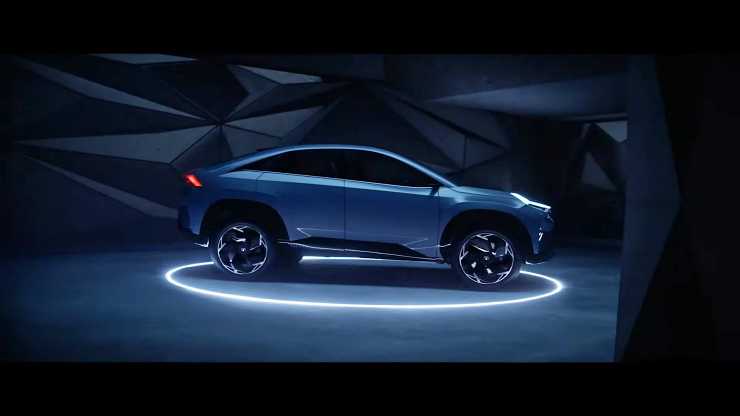 Tata will bring as many as 10 new electric vehicles to the Indian market by 2024. The brand says that it is on track to achieve the target.