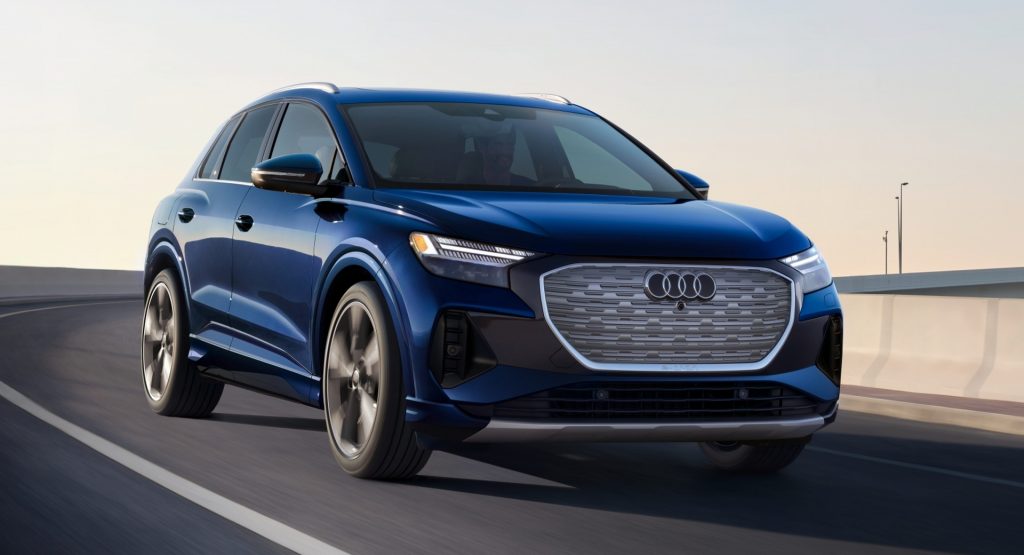 It is no secret that Norway is leading the way when it comes to EV adoption, so much so that nearly 9 out of 10 new cars registered across the country in January were all-electric.

Data released by the Norwegian Road Federation (OFV) reveals that a total of 7,959 new passenger vehicles were registered in Norway last month and of these 6,659 were electric, accounting for 83.7 percent of the market. This is a 30.7 percent increase over the first month of last year. A further 6.8 percent of new cars sold in January were plug-in hybrids.

Read Also: EVs Could Save The Planet, But Who’ll Save the ICE-Industry Jobs?

A grand total of 387 petrol and diesel-powered vehicles were sold throughout Norway in January. Of these, 175 were petrol-powered, meaning that the Porsche Taycan alone outsold every gas-powered car in the country, shifting 181 units. 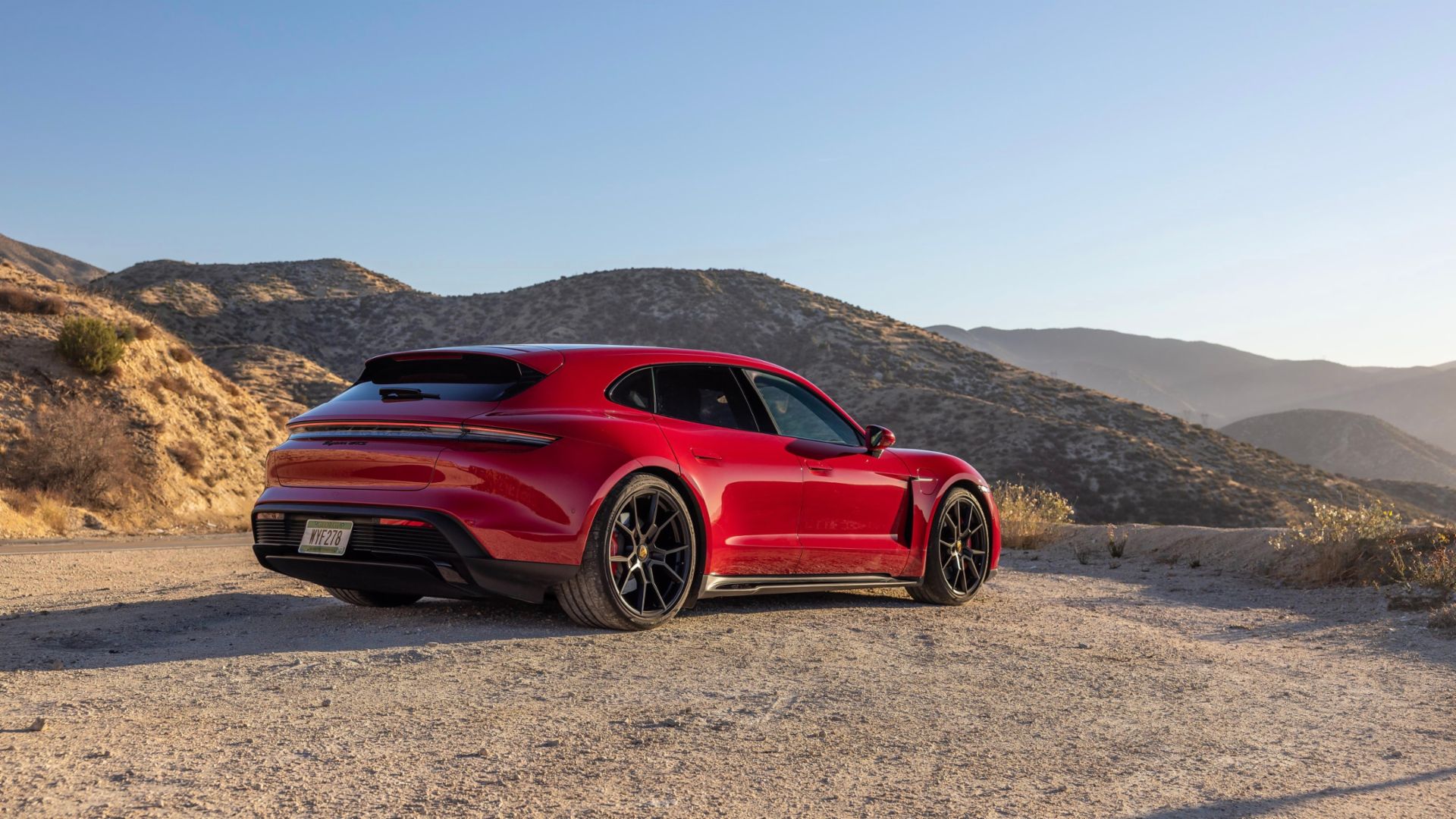 Leading to EV charge throughout January was Audi with 952 sales across its entire line-up, placing it ahead of Hyundai with 704 sales, Volkswagen with 659, Kia with 616, and Toyota with 576 sales. Interestingly, Tesla was not in the list of the top 10 best-selling automakers, nor was any of its vehicles in the list of top 20 best-selling cars. This could in part be due to supply issues.

Norway has committed to banning the sale of petrol and diesel-powered cars in 2025 and to make this transition happen, the government offers generous tax incentives to new EVs. It also helps that Norway has the eighth-highest GDP per capita of any country. 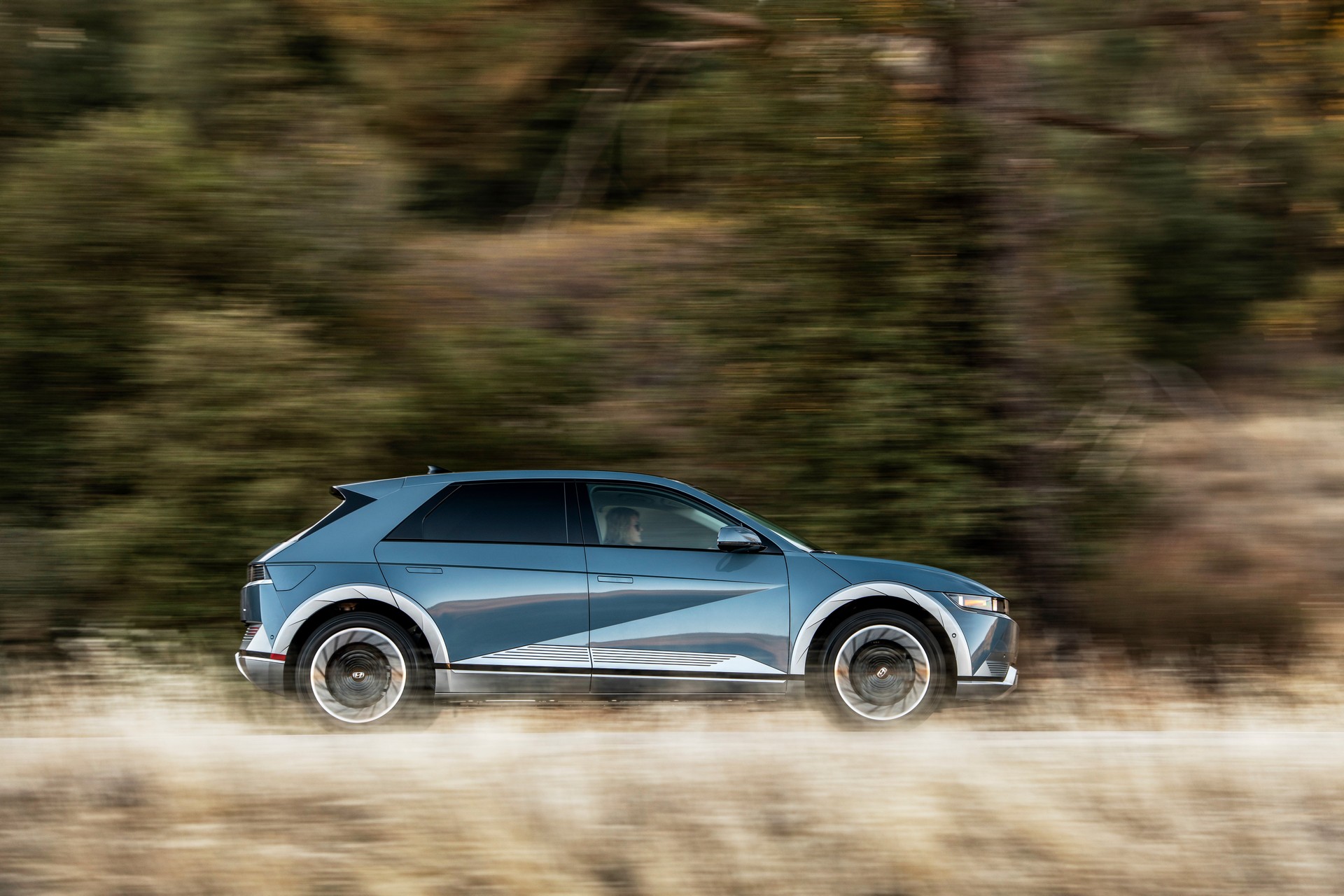