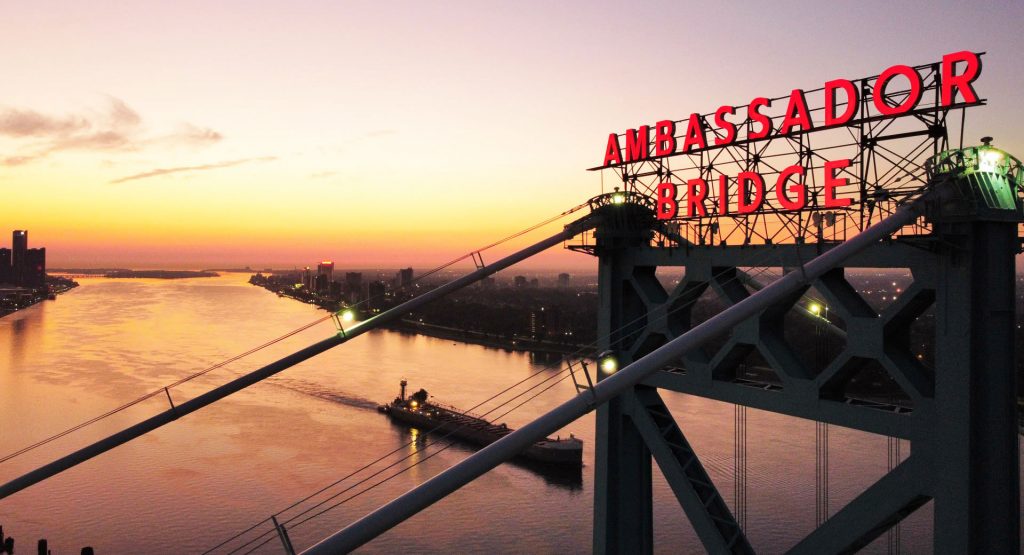 A week on from the end of the six-day blockade of the Ambassador Bridge the auto industry is still counting the cost of six days of restrictions on the movement of parts across the border. But some experts fear Canada could continue to experience fallout for years to come.

The direct losses resulting from the six-day blockade are estimated at between $383 million to $1 billion, Automotive News Canada reports. But some in the industry think that cost could be multiplied many times over if the saga deters future investors from putting their money into Canada, or deters current investors from maintaining their investment. Even if they haven’t publicly said as much, American car companies must be wondering if the smarter option is to retain operations within the U.S. to safeguard supply chains. 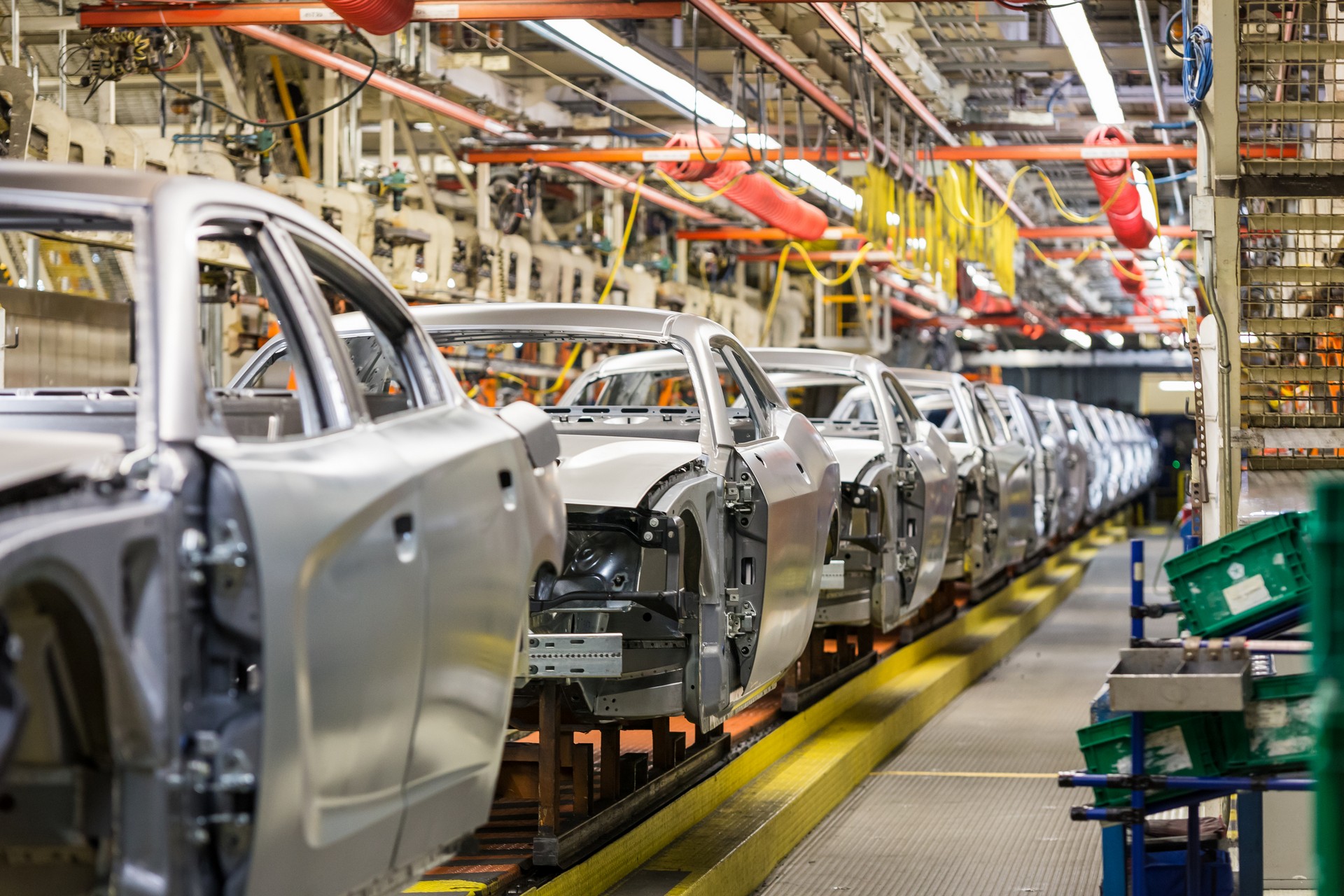 Flavio Volpe, president of the Automotive Parts Manufacturers’ Association (APMA), told ANC that Canada will be at a disadvantage in every capital investment or vehicle-program discussion going forward. That sentiment was echoed by David Adams, president of the Global Automakers of Canada, who said that two years of pandemic-related shipping and production disruptions have made shortening supply chains a priority.

Some businesses the website spoke to are already feeling the pinch. Parts supplier Cottam Diecasting Ltd. was forced to lay off half of its 86 employees when the blockade cut off its access to raw materials and hampered its ability to get shipments out to customers. And its president thinks that the matter is far from over.

“Any new customers I’m working on getting, who have an opportunity to source in Canada or the U.S. or even Mexico for that matter, may not likely choose Canada,” he told ANC’s reporter.

Business advocates in the Windsor area, meanwhile, are bullish about the chances of persuading future investors that Canada can recover and regain the trust of partners on the other side of the border, and can point to assurances from the Windsor police that they have the tools in place to prevent another blockade in future. 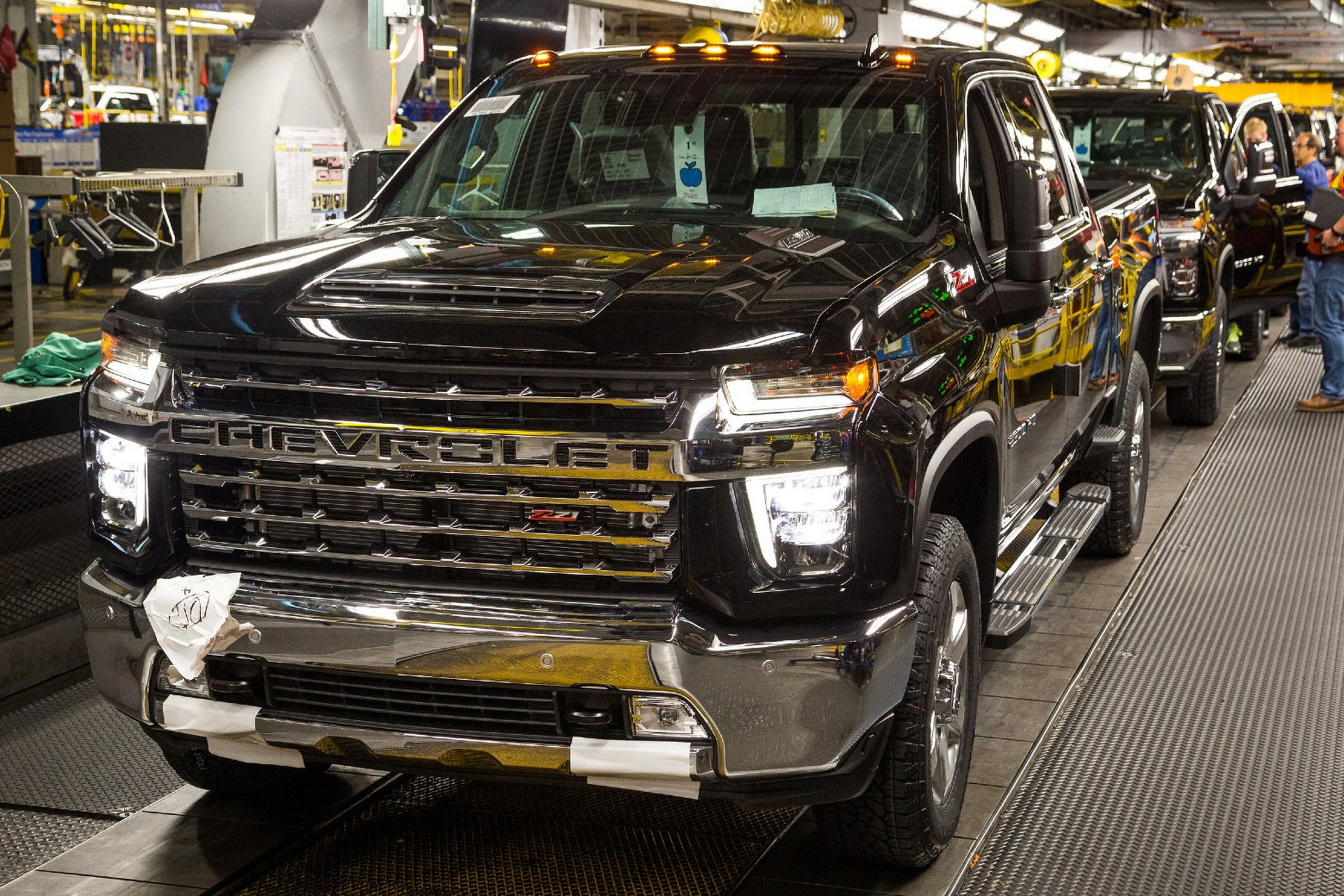