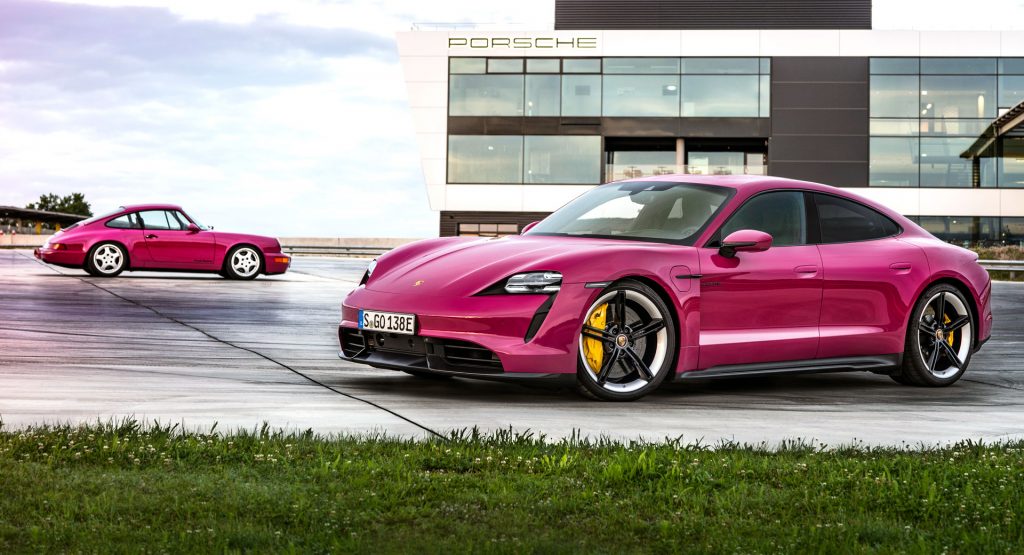 As have many luxury automakers, Porsche had a banner year in 2021, with sales rising by 11 percent over 2020 for a record total 301,915 vehicles, its best year in history.  The biggest gainer was the American market.

Americans bought 84,657 Porsche vehicles in 2021, 22 percent more than they did in 2020, and just 1,503 fewer than the automaker managed to sell in all of Europe (86,160). That market was also up, though, as its customers bought seven percent more Porsches last year than they did the year before.

Read Also: The Porsche Taycan Is Outselling The 911, The Panamera, And The Boxster And Cayman So Far This Year 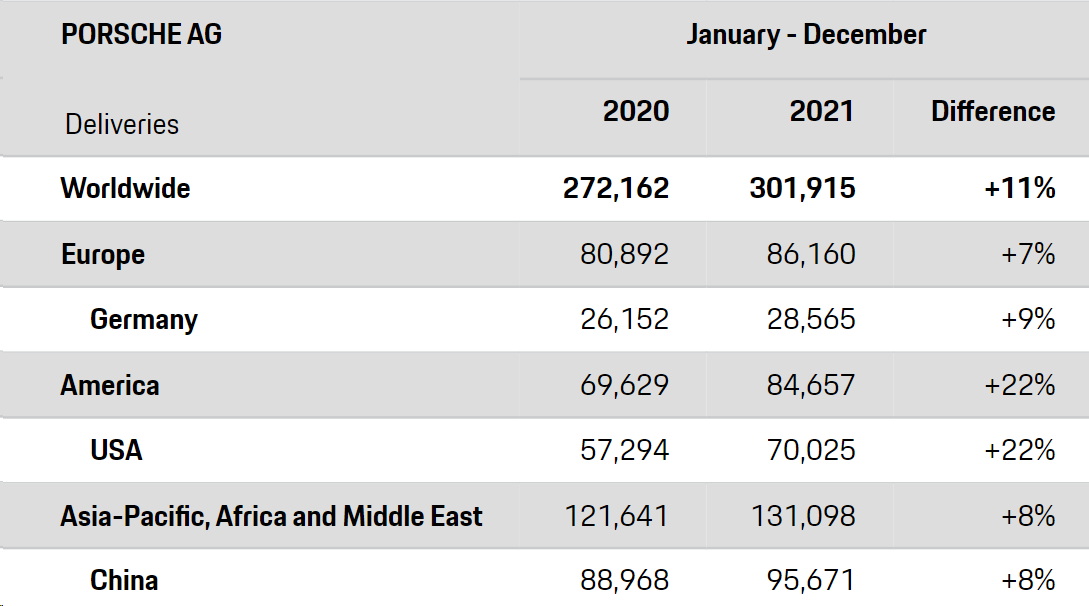 “Despite the challenges posed by the semi-conductor shortage and the disruption caused by the Covid-19 pandemic we have been working hard to enable more customers than ever before to fulfill their dream of owning a Porsche,” says Detlev von Platen, head of sales and marketing at Porsche. “Demand remains high and our order books are looking very robust, so we start 2022 full of momentum and confidence in all regions of the world.”

The Taycan EV outsold the Panamera – and the 911

The news is good for enthusiasts, as the Porsche 911 had its best sales year ever, with 38,464 being delivered to customers. The automaker moved 30,220 Panameras, and 20,502 718 Boxsters and Caymans. As it was earlier this year, though, the biggest selling car the automaker made was Taycan, whose sales doubled in 2021, as compared to 2020, with 41,296 reaching customers.

Porsche could not resist global trends, though, and its two best-selling models were the Macan (88,362 deliveries) and the Cayenne (83,071 deliveries) SUVs.

“The overall result is very promising and shows the strategy to further electrify our fleet is working and is in line with demand and the preferences of our customers,” said von Platen. “At the same time, unit sales are not the decisive factor for us. Rather, we want to stand for exclusive and unique customer experiences and will continue to expand these worldwide.” 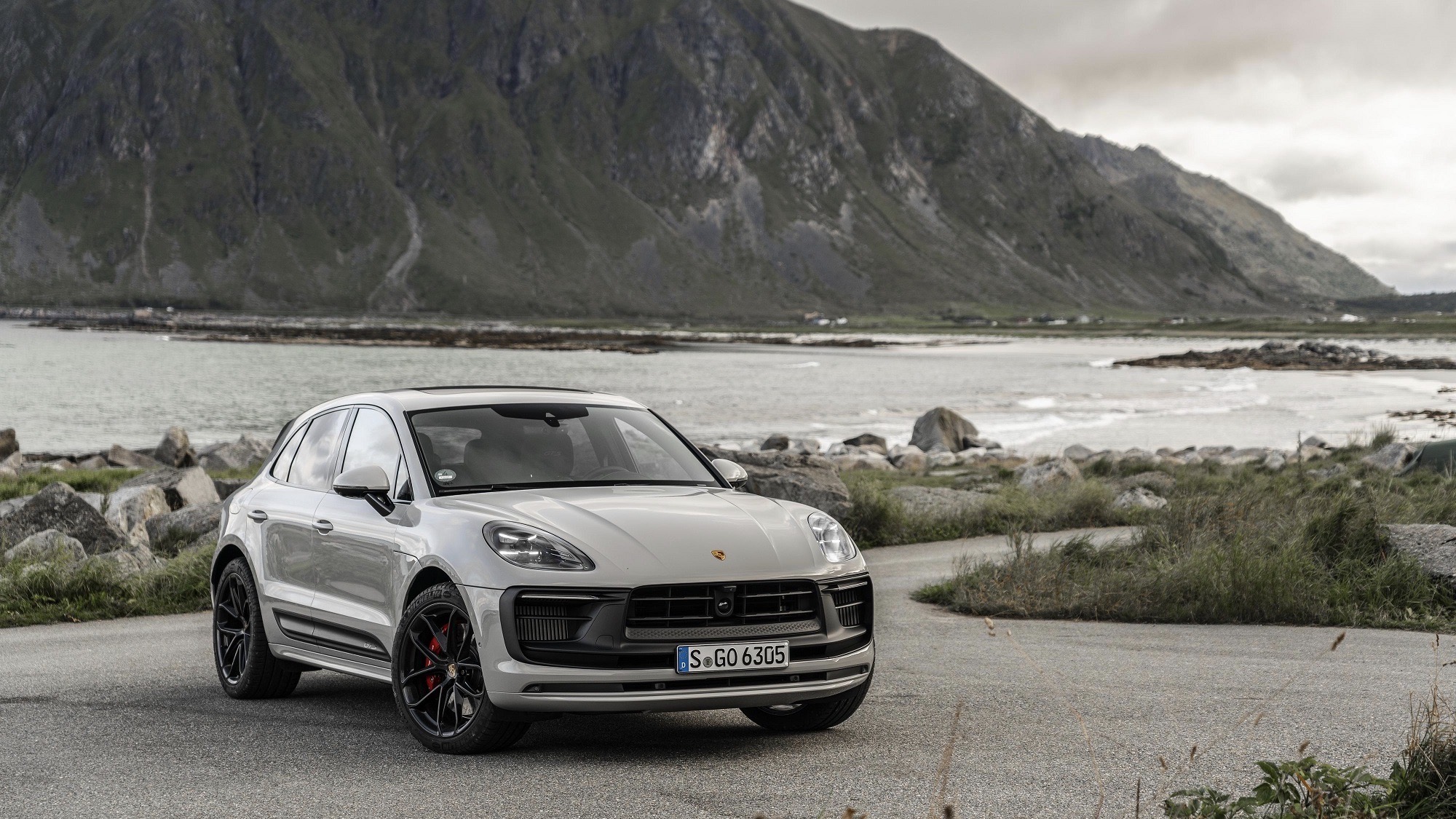