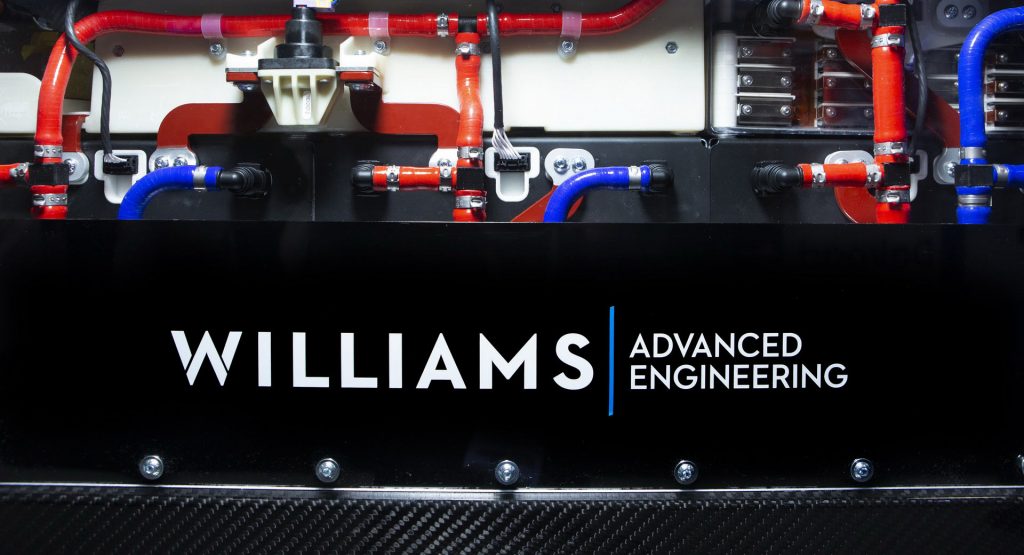 While Williams Advanced Engineering is best known for supplying the powertrains for the Extreme E and ETCR championships, as well as Formula E’s forthcoming Gen3 cars, it has been working with Fortescue to build batteries for vehicles including 400-tonne haul trucks and freight trains.

“We have been working with WAE since early 2021, with WAE designing and building a battery system to power an electric mining haul truck; an important first step in the decarbonisation of Fortescue’s mining haul fleet,” said Fortsecue chief executive Elizabeth Gaines. “We could have spent a lot more money in partnership with them over the next number of years. They would have made a margin on that, so we have decided to take a different approach.”

The founder of Fortescue, billionaire Andrew Forrest, wants to turn the mining firm into one of the world’s largest green energy companies. Fortescue will manage Williams Advanced Engineering through Fortescue Future Industries, its clean energy unit. The transaction is expected to be completed by the end of March.

“This is the race of our lifetimes – the race to save the planet from cooking,” Forrest said in a statement. “The speed at which we move matters. Together FFI and WAE will work to decarbonize Fortescue – with the aim of achieving that faster and more effectively than anyone else in the world. “This is an historic moment in the future of our company as we welcome the WAE family into the Fortescue family to work together to de-carbonise heavy industry and hard to abate sectors for the good of our planet, and the benefit of our shareholders.” 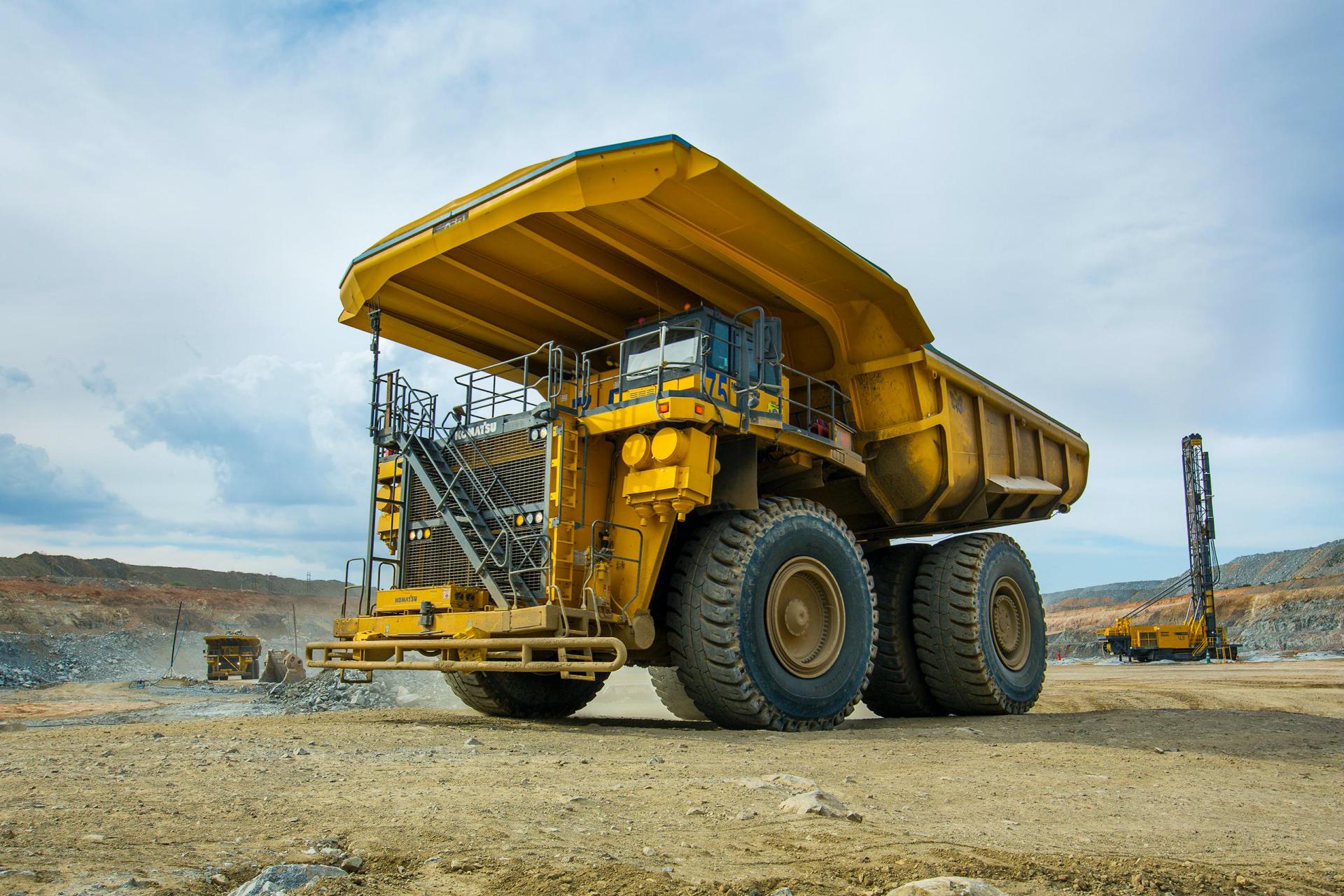