Anand Mahindra, Chairperson of Mahindra and Mahindra Group is a personality who does not need any introduction. He is quite active on social media platforms like Twitter and many of tweets have gone viral in the past. Unlike many other businessmen in the country Anand Mahindra does not use high-end luxury cars to move around. Instead he uses cars that are manufactured by his own brand. He owns number of Mahindra vehicles and also uses them regularly. Recently one of twitter user had asked if Anand Mahindra uses cars from other brands to which he answered, “You mean there are cars other than Mahindra?? I had no idea.” 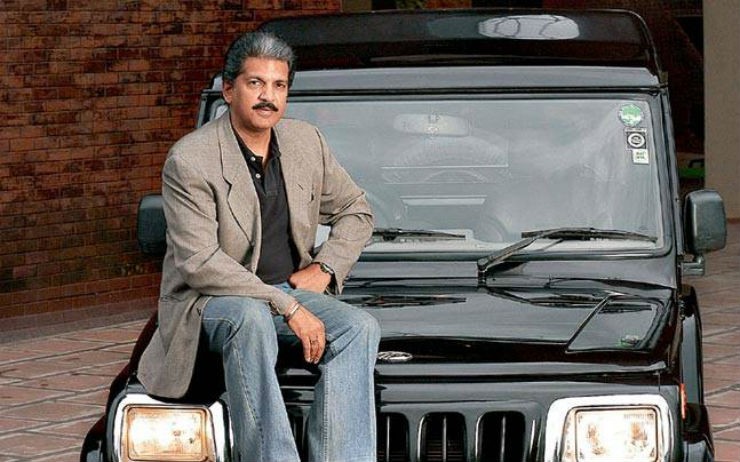 The Invader is actually derived from Mahindra’s popular Bolero platform. It was a three door SUV and was aimed at young buyers who wanted a sportier looking option when compared to regular Bolero. Anand Mahindra got one of these for himself. The SUV came with a partial soft top, side facing bench seats for rear passengers and a 2.5 litre diesel engine. It was used by Police forces in different parts of the country but now, it is a very rare car to spot on the road. 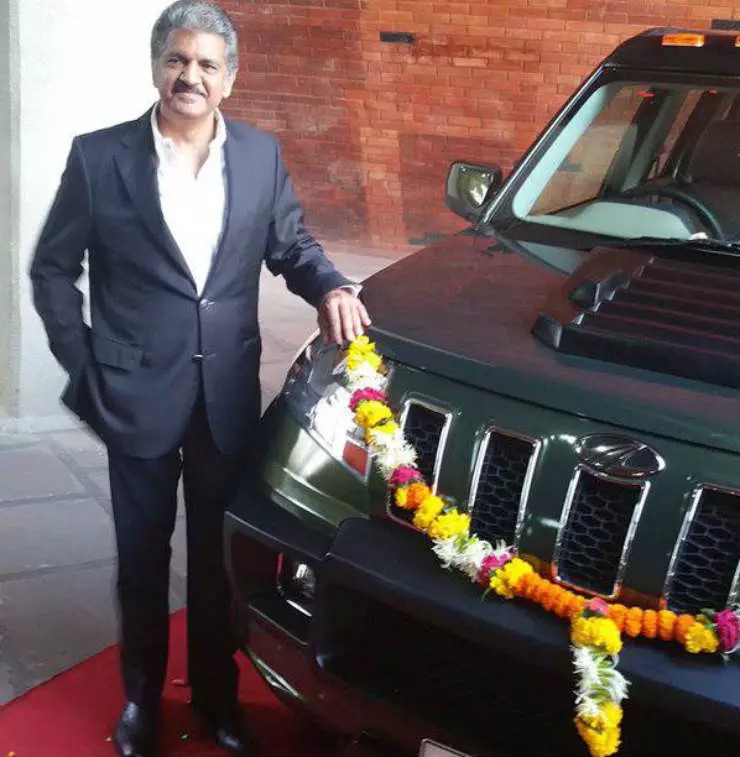 Anand Mahindra got himself the TUV300 when it was launched in 2015. He not only got an Olive Green TUV300 but, got it customised as well. Anand Mahindra’s TUV300 got the Armour kit which gave the TUV300 a rugged look. The customisation included a bonnet hull, wider wheel arches, roof mounted marker lamps, side steps and so on. Mahindra however discontinued TUV300 from the market. Mahindra however offers Bolero Neo which is actually a much more improvised version of the TUV300.
Mahindra TUV300 Plus 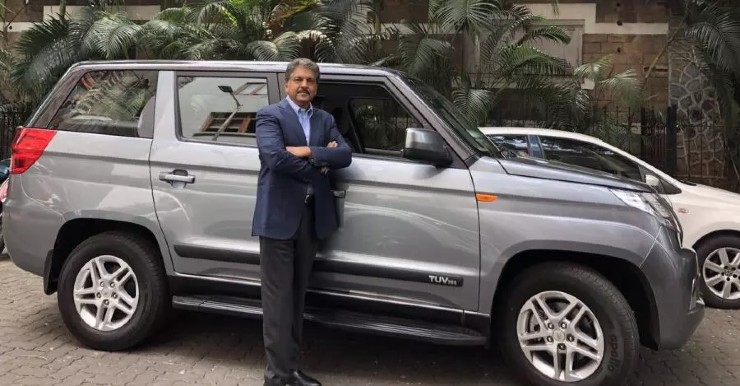 Anand Mahindra not only got the TUV300 but, also got the extended version of TUV300, the TUV300 Plus. He got one of this after Mahindra launched it in the market. Anand Mahindra even took things to social media and asked his followers to suggest a name for his new car. He finally named the car ‘Grey Ghost’. This Mahindra TUV300 also got special steel-grey paint job (hence the name). The car also has been customised to his liking. Mahindra currently does not manufacture TUV300 Plus as well.
Mahindra Scorpio 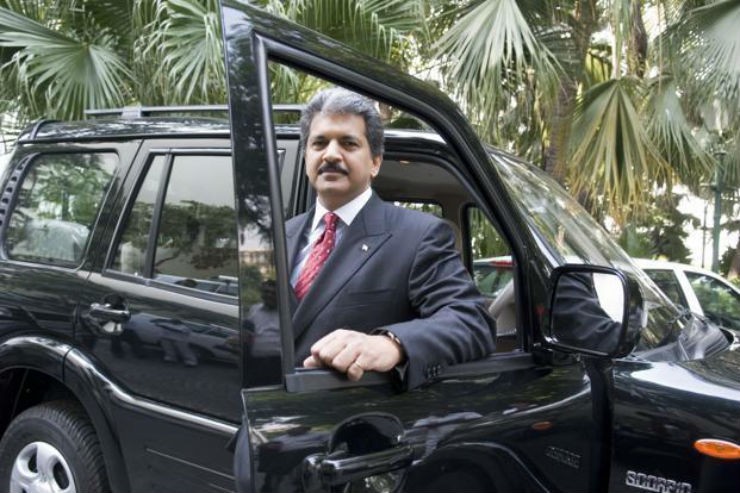 Scorpio is an SUV that has been popular among buyers from different parts of the country for a very long. Mahindra is currently working on the next-gen Scorpio which is likely to be launched in the market later this year. Current generation Scorpio has been in the market for almost 2 decades and over the years Mahindra has given several facelifts to keep the SUV fresh. Anand Mahindra owned the first generation Mahindra Scorpio 4×4 finished in Black. It is not known whether he still has it with him as the car has not been spotted recently.
Mahindra Alturas G4 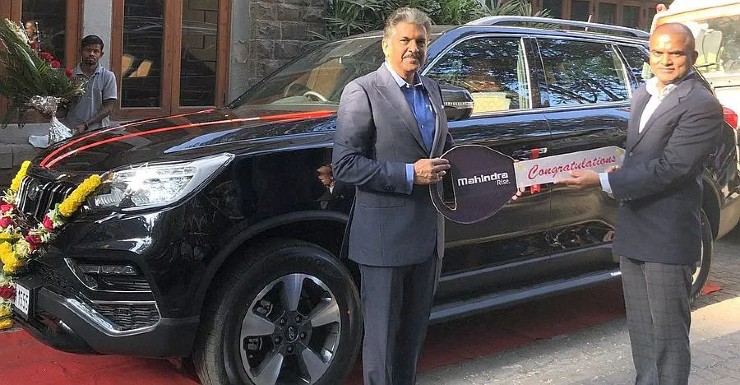 Mahindra Alturas G4 is the flagship SUV from Mahindra. Anand Mahindra owns one of this SUV in his garage and has named it ‘Baaz’ after taking suggestion from his followers online. He had gifted a diecast model of Alturas G4 to the follower who suggested the name. Alturas G4 is not doing great in the market and is likely to be discontinued from the market soon.