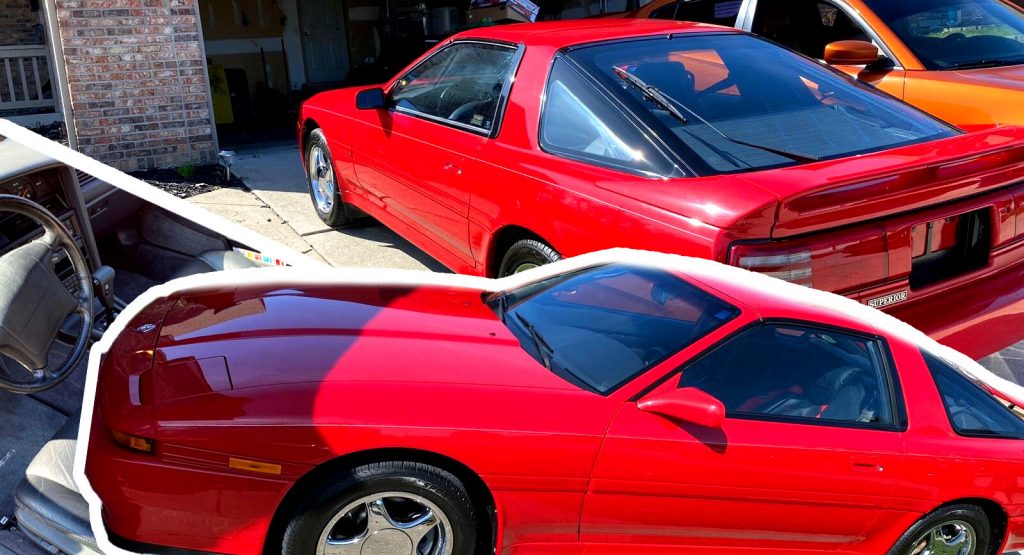 It’s no secret that used car prices are out of this world but this MKIII Toyota Supra might be a moonshot that won’t reach its target. Don’t get us wrong, it’s a pretty car and has very low mileage but the seller is asking $50,000. Here’s a deep dive into the details of this historically significant automobile.

Those details are few and far between when it comes to the actual seller description though. Two words “Toyota Supra” tell us less than we could gather from the first photo alone. Thankfully, the old saying that a photo is worth a thousand words proves true here too. 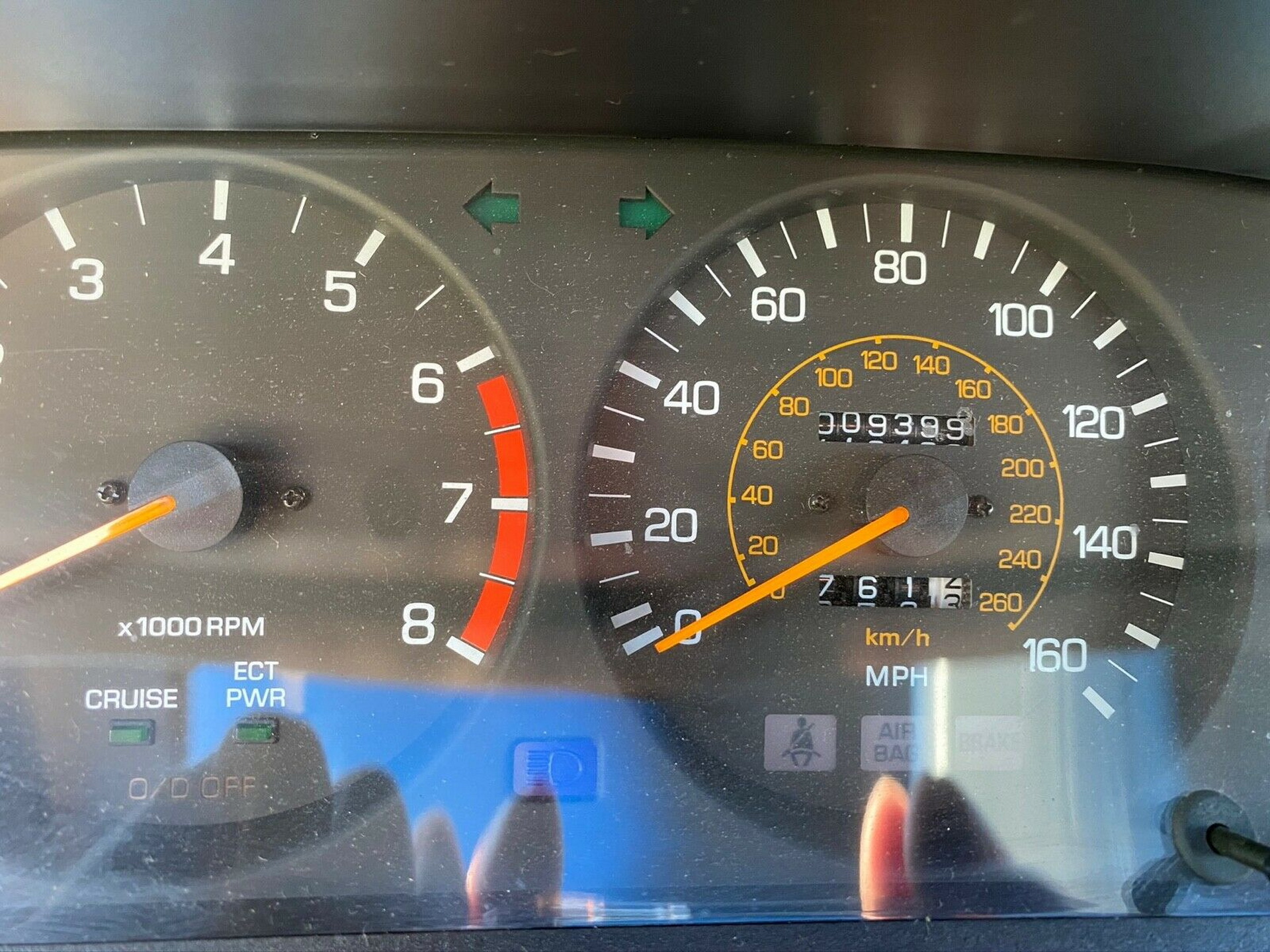 In January, another 1992 Supra Turbo fetched $75,000 despite having 13,000 miles. Both of those cars had something that this one doesn’t, a manual transmission. Of 599 Turbo Supras built for 1992, 366 of them were automatic so they’re both easier to find and easier to drive.

That might have something to do with the pricing but there are some other factors to consider with regard to this car. Unless this is the generation of Supra you’re specifically looking for, the MKIV, which tends to be more popular, can be had at this price too. Even the brand new Supra starts for less than this car.

Blast From The Past: A Brand-New 1990 Toyota Supra Still Wrapped In Plastics Is Being Sold By A Canadian Dealer

Both of them would be far more drivable too since they haven’t been sitting around collecting dust as this one has for decades. Of course, as an investment, there might be some long-term benefits from buying this car, storing it away, and trying to resell it at a later date.

Nevertheless, as enthusiasts, it seems wrong to leave such a potent package cooped up in a garage somewhere when it could be lovingly enjoyed. What do you think of this $50,000 A70 Turbocharged Supra with an automatic transmission? Is it a super buy or is it too soon junior?