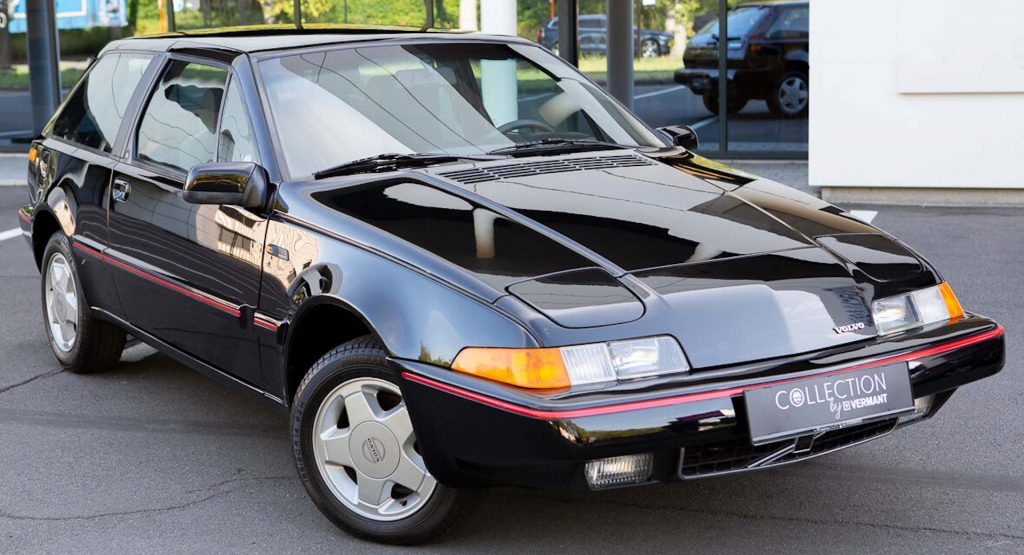 The arrival of Volvo’s upcoming luxury crossover, which may or may not be called Embla, is going to be a watershed moment for the brand as it takes a giant leap into an electric future.

But back in 1986, the Swedish company behind boxy bricks like the 240 and 740 sedans was making an equally important leap forward with the sexy 480ES coupe. Inspired by the cool P1800ES shooting brake of the 1970s, but updated with 1980s essentials like pop-up headlights and a digital dashboard, it was the first Volvo in years that you might want to buy even if you couldn’t care less about safety.

But what was going on under the skin mattered even more. Not before time, this was Volvo’s first modern front-wheel-drive car, and it wasn’t alone in the Volvo lineup for long. A 440 hatchback and 460 sedan built from the same platform soon followed. The family cars might have been big news for Volvo, but they’re almost completely forgotten now. But the coupe still looks strong and is gaining a bit of a cult following, helped in North America by the fact that the 480 was never officially imported to the U.S.

If the 480 bug has bitten you badly, you’re not going to find a better one than this ES currently for sale in Belgium. This is chassis number 184, which means it’s actually a pre-production car, according to the supplying dealer; customer cars started at 384. That makes it an interesting find for Volvo fans, but not as much of a draw as the incredibly low mileage of just 77 km (48 miles).

Related: Volvo Will Keep Making Sedans And Estates Alongside SUVs 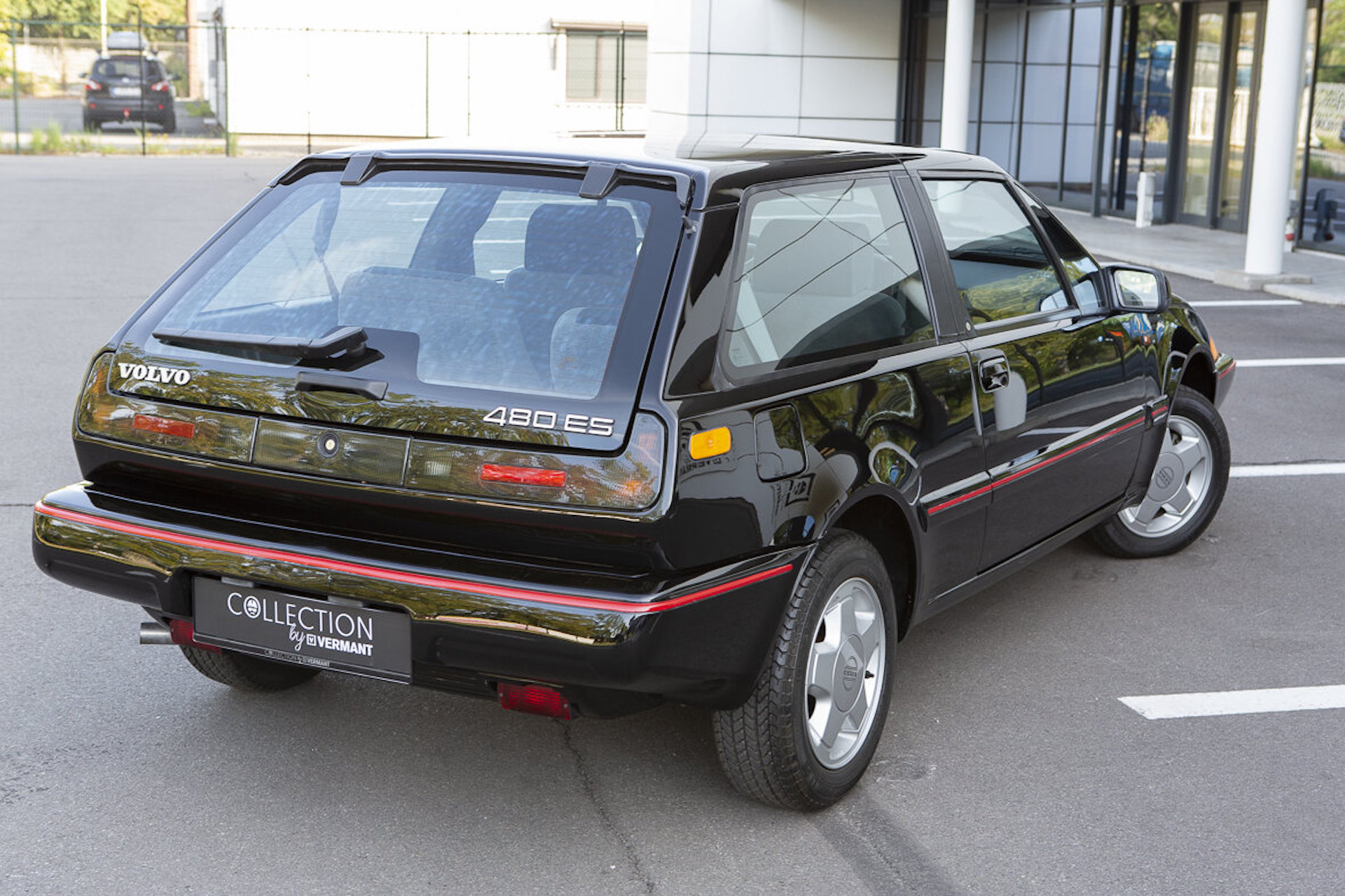 The advert doesn’t explain how the 480 has amassed so few miles in the intervening 36 years, but we suspect it’s the same 480 we featured back in 2018 when it had covered 68 km (42 miles) and was being offered for sale from a private collection. The dealer does, however, say that a recent major overhaul, including all liquids filters and the timing belt, has recently been completed, meaning it would be just as happy pressed into light service on the street as it would be retained as a static display piece.

If you like the idea of driving what is effectively a brand new Volvo coupe, you’re going to have to find €22,450, which is equivalent to $25,419 at current exchange rates. Not inexpensive then, but it is a good $10k under the MSRP of an XC40 SUV, the brand’s current entry-level car.