Car-lover and comedian Kevin Hart has added a new car to his collection, and electric-car start-up Lucid has an unusual offer.

When we’re not creating it ourselves, the Drive team spends a lot of time finding and consuming motoring content from all over the world.

Here’s a handful of the photos, articles, videos or social media posts that most caught our eye last week. Some of them are brand new, others have been online for a while.

Enjoy them – just not too much, okay?

Comedian and actor Kevin Hart has just picked up a 1969 Plymouth Road Runner – restored and modified by Salvaggio Design in Wisconsin, USA.

Hart is an avid car enthusiast and apparently a fan of the Halloween movies, given this vehicle appears to have been influenced by the movie franchise.

This car is powered by a 7.0-litre (426ci) Hemi V8 – also fitted with a Winberg crank, CP pistons, the camshaft and ported heads from a Demon, Holley Dominator EFI fuel injection, a Magnaflow exhaust, and a 3.8-litre Whipple supercharger, combining to produce an incredible 701kW.

The car still holds its original flair, but various elements such as the custom-designed carbon-fibre bonnet and bumpers have been reworked for Hart’s one-off machine.

With no stone left unturned we’d love to know the price behind this redesign – but the final bill remains a a secret for now. 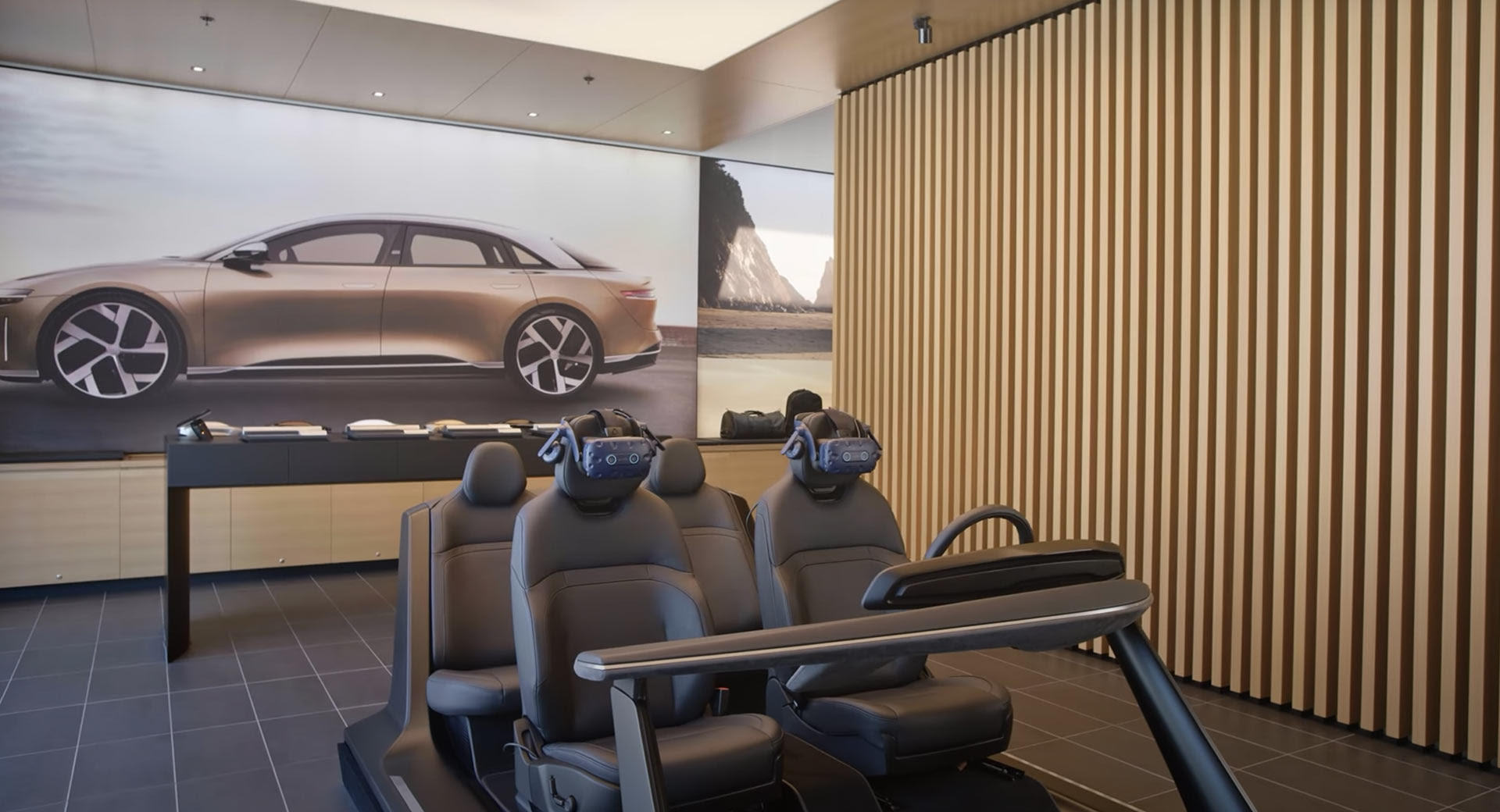 US electric vehicle start-up Lucid is coming in strong to the EV market, and now the company is looking at taking its customer experience to the next level.

By opening an array of retail studios and service centres across the United States, the brand is upping the ante, allowing potential customers to get a unique view of the new models.

Lucid has created a virtual experience which gives buyers the ability to view the (and sit in) the vehicle through virtual reality goggles.

Indian electric scooter maker, Ola Electric, has signalled its intentions to join the electric vehicle market – with a futuristic concept car (pictured above).

There are few details about the swoopy hatchback, other than the fact it has an electric motor.

The Indian company is currently valued at just over $AU7 billion and is campaigning to rid India of petrol-powered two-wheelers after 2025.

Arnold Schwarzenegger crashes his GMC Yukon into a Toyota Prius

Arnold Schwarzenegger smashes his black SUV into a red Prius near Sunset Boulevard. Schwarzenegger was not injured, however the other driver was. No arrests were made. pic.twitter.com/1L8fFajnd4

While actor Arnold Schwarzenegger may have escaped a crash without any injuries, he didn’t leave the scene without media capturing every grim moment.

Schwarzenegger’s SUV collided with a Toyota Prius at the corner of Sunset Boulevard and Allenford Avenue in Los Angeles, sparking a media frenzy.

US reports said a parked Toyota Corolla and Porsche Taycan were also damaged.

Eye-witnesses say Schwarzenegger – and the other motorist involved – have so far avoided a ticket, and police are yet to take action against either driver.

The first episode showcases a challenge to overcome multiple challenges on the protagonist’s path to victory.

The post Around the Tracks: Comedian Kevin Hart’s new car is awesome appeared first on Drive.