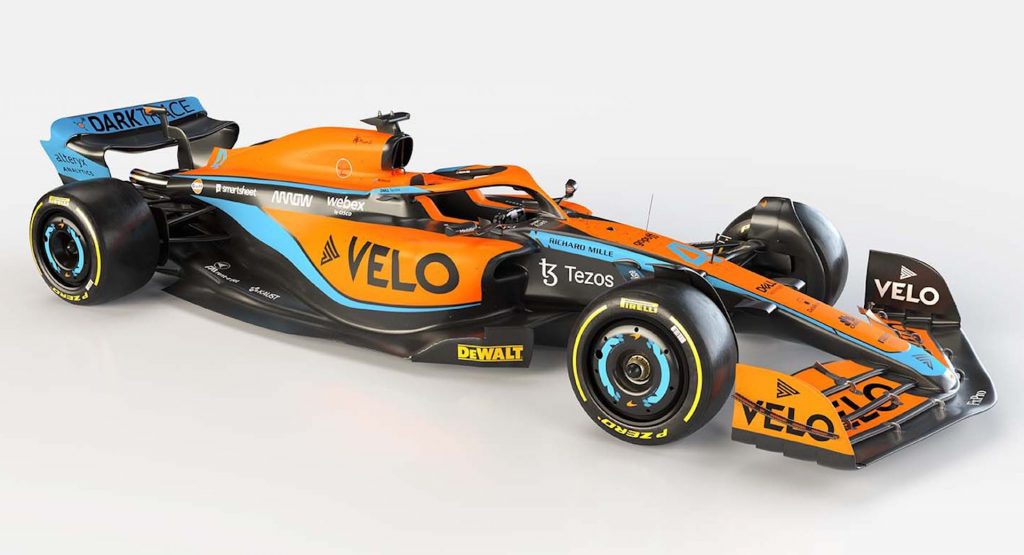 Audi has increased its offer to grab a stake in McLaren’s F1 arm from €450 million ($497 million) to €650 million ($719 million) according to a report in German news media, and could go after the road car division later.

The British firm vehemently denied an initial story that appeared last year suggesting it was about to be bought out by Audi, McLaren Racing boss Zak Brown insisting his company was not for sale or looking for equity partners, though he admitted that Audi and McLaren had met for talks.

But that smoke just won’t go way and Automobilwoche is adamant there’s fire to go with it, claiming that the VW premium band has upped its offer to McLaren by almost 45 percent. The two companies expect to sign a letter of intent today (Monday) and VW’s supervisory board will meet to discuss the deal later this month, according to an Automobilwoche story cited by Bloomberg.

Having already made names for themselves on the competition stage in rallying, sports cars and endurance racing, Audi and Porsche are looking to add some F1 silverware to their trophy cabinets, and Reuters recently reported the the VW Group chiefs had okayed the two brands’ expansion into open-wheel racing’s big league. 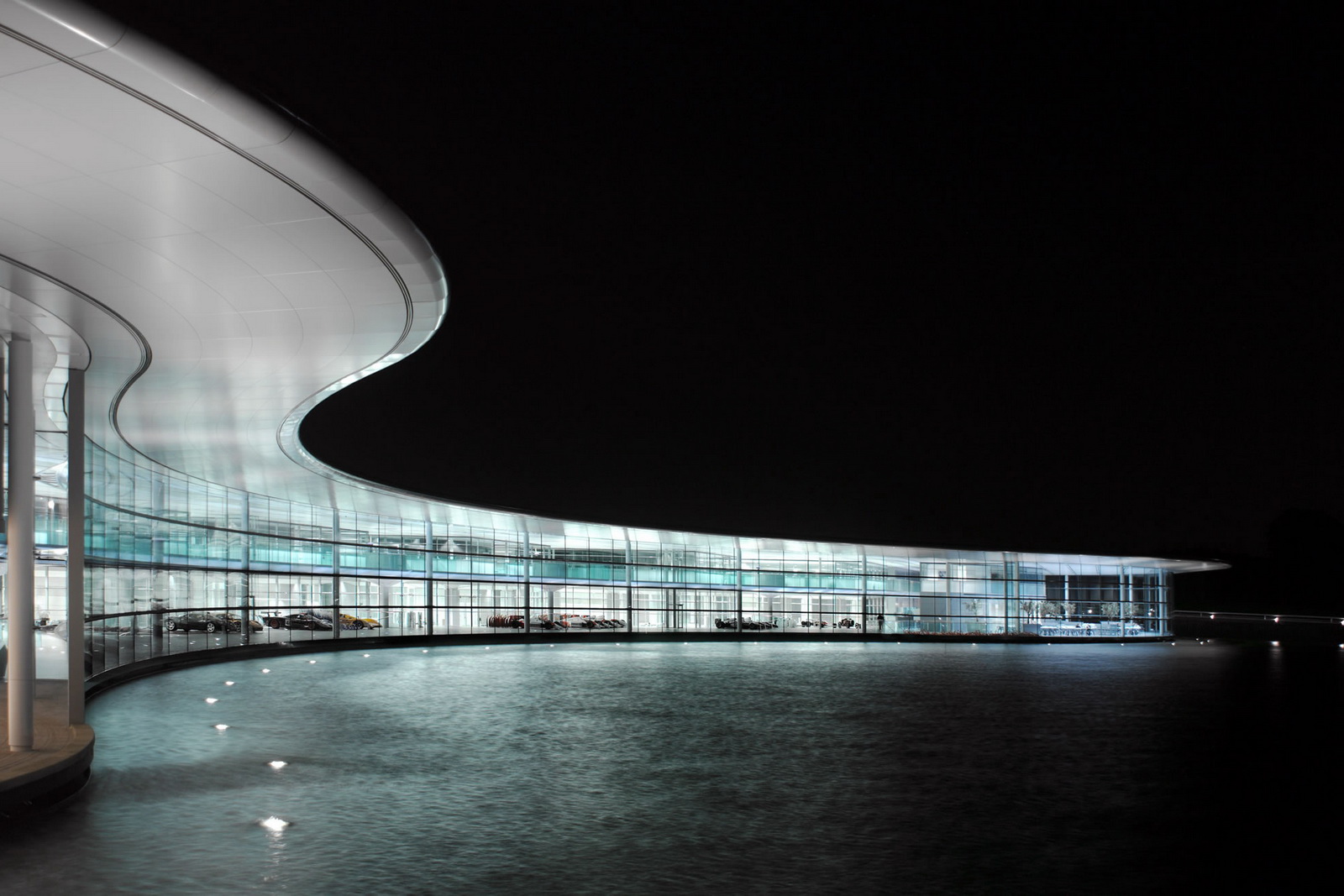 Audi’s predecessor, Auto Union, was a dominant force in Grand Prix racing in the pre-F1 days, and Porsche dabbled briefly in the 1950s and 1960s, but buying a stake in McLaren could provide Audi with access to racing’s top tier, while Automobilwoche claims Porsche is also hoping to buddy up with Red Bull, giving the VW Group two bites of the cherry.

Bloomberg also claims that Audi could acquire a stake in McLaren’s road car division, McLaren Automotive, as a second step in the plan, but that any moves to join forces with the British firm are complicated by a possible deal between BMW and McLaren to team up in order to develop an architecture for electric sports cars. The two firms reportedly signed a memorandum of understanding on March 24, though this isn’t binding. In November last year BMW was forced to deny a news report claiming that it was looking to buy McLaren Automotive.