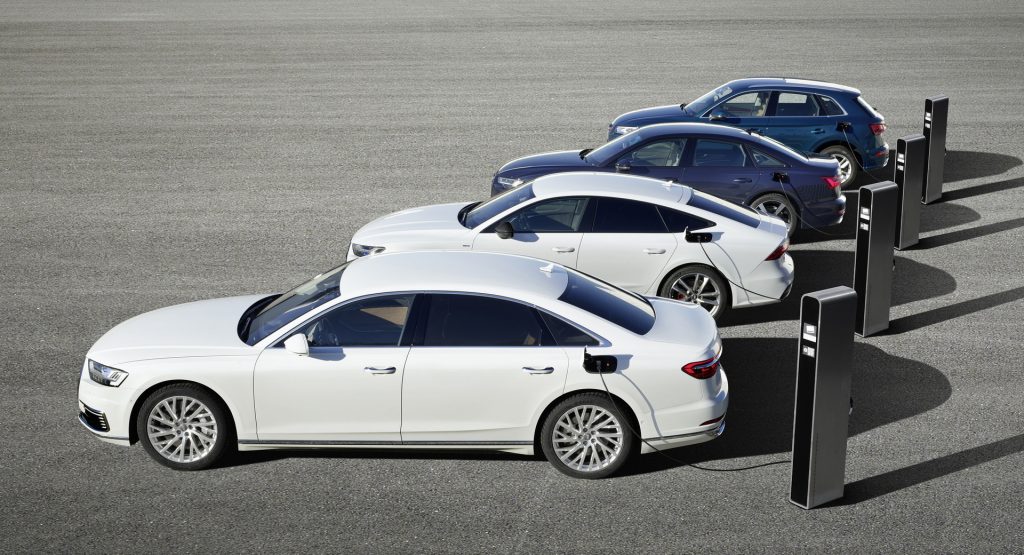 Audi has been forced to stop taking orders of its plug-in hybrid models in Europe because of production interruptions related to the Russian invasion of Ukraine.

Germany’s Automobilewoche reports that the automaker will be taking orders for plug-in hybrid vehicles until March 10 but will stop after that because of supply issues.

“Due to high demand as well as some restrictions caused by the supply situation, the production volume is currently already exhausted for the Audi PHEV models for 2022,” an Audi spokesman told the German publication. We have reached out to Audi to ask if this will similarly impact U.S. sales and are awaiting a response. 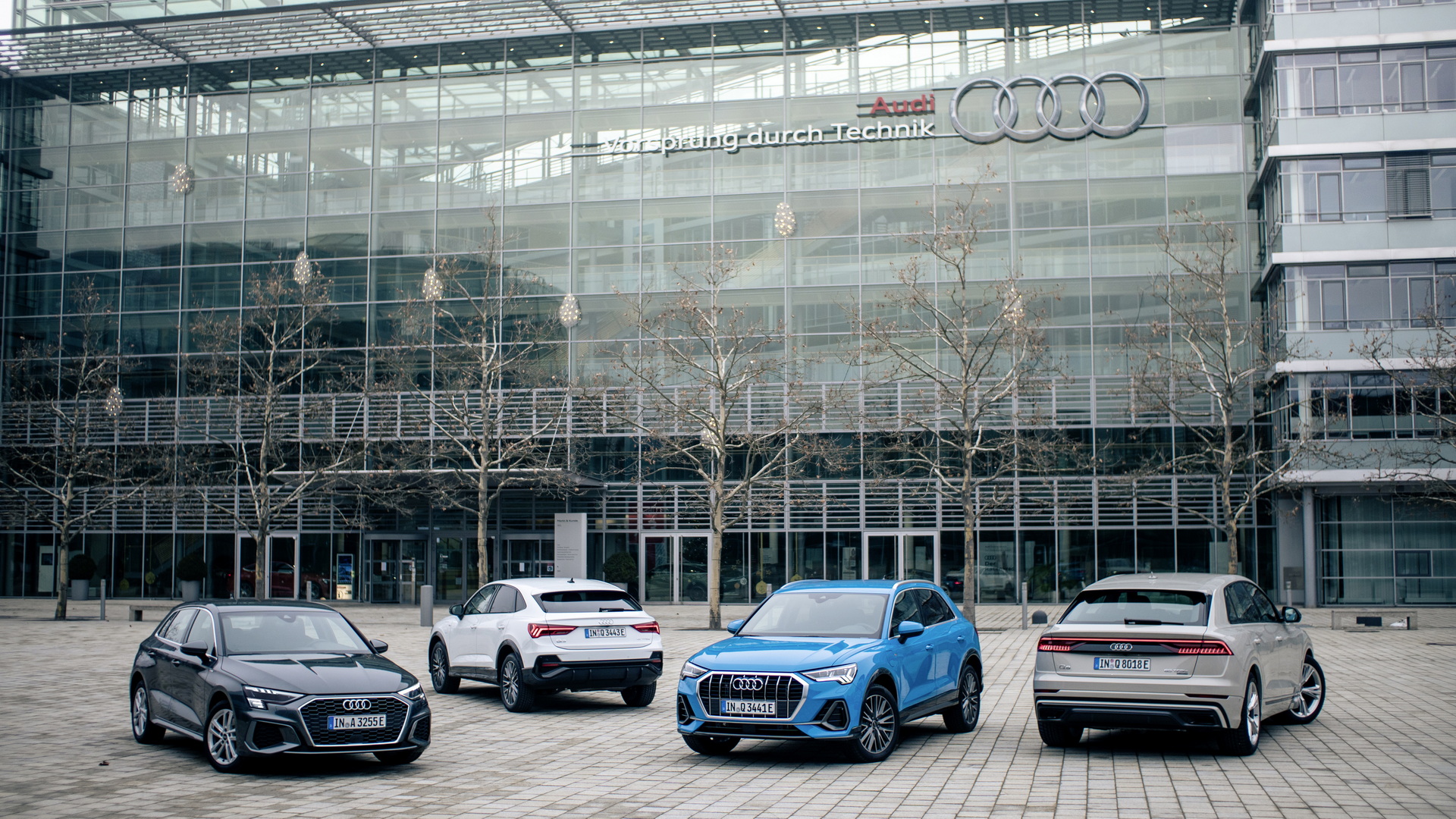 The crisis in Ukraine is leading to a number of supply chain issues, with reports emerging that it has affected stocks of the wiring harnesses that are used to organize the miles of cables that allow modern vehicles to operate. Many automakers were supplied by a company in Western Ukraine, which was closed as a result of the Russian invasion.

Along with affecting production, the crisis has also led many automakers to stop shipping vehicles into Russia. The decision follows a number of sanctions implemented in response to Russia’s military action. 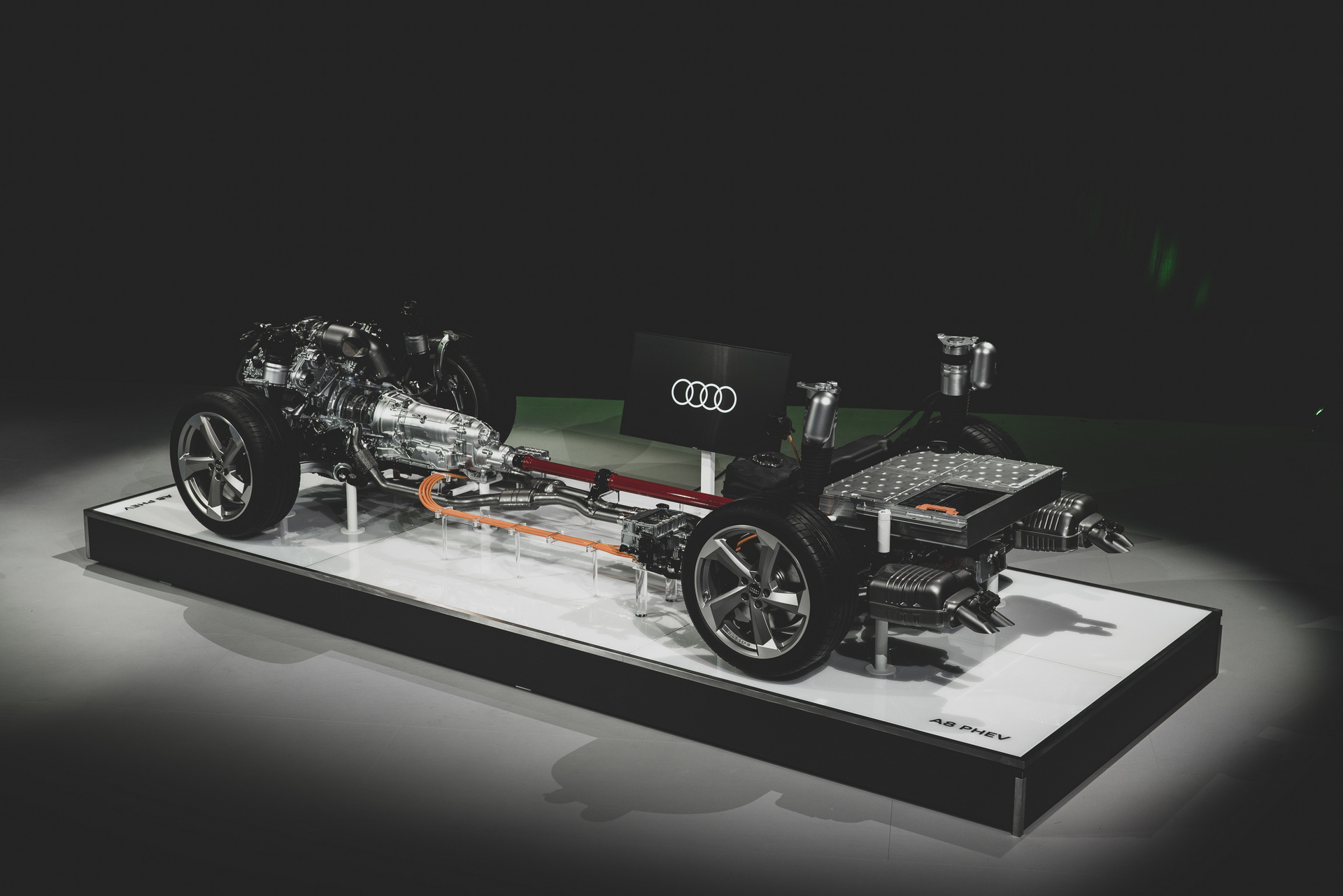