Kia UK boss Paul Philpott has said the rapid rise in EV sales should be met by a commitment to improving the UK’s charging network, rather than continued grants for EV buyers.

“The barriers are coming down,” he said after the EV6 won What Car? Car of the Year. “I don’t think range anxiety is a big thing any more. What I do think people have is charging anxiety, and that’s where the focus needs to be. There has to be absolute confidence in the charging infrastructure. And it’s why government policy has to move away from grants to entice people to buy an EV to real tangible investment in the infrastructure that every customer across the UK can feel confident with.”

Philpott noted that none of Kia’s three EVs comes in under the £32,000 grant threshold but said “it’s not affected demand one bit”.

The Kia e-Niro was the UK’s best-selling EV last month and demand for the Kia EV6 is currently running at more than double the expected rate of 5000 per year. 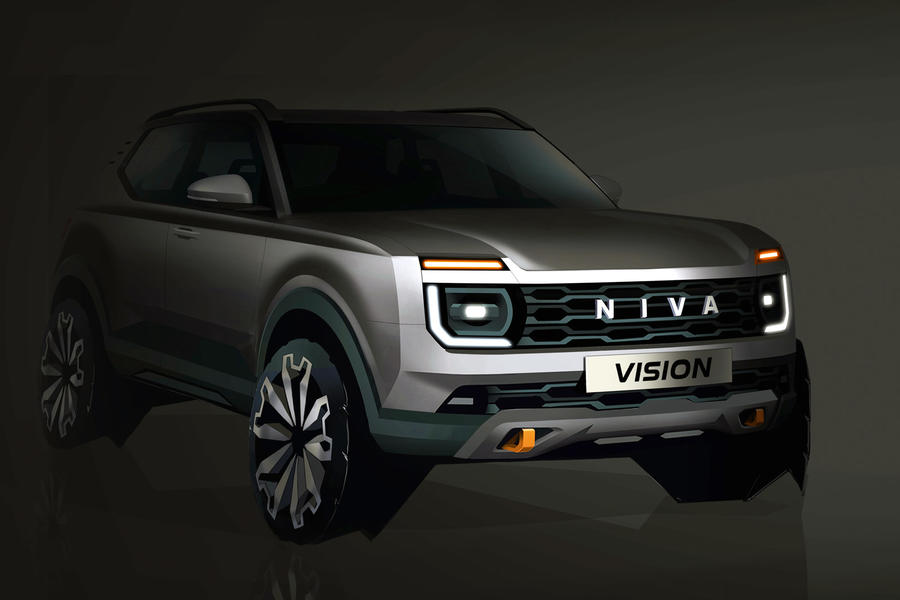 Lada will totally reinvent its 45-year-old Niva off-roader in 2025, but don’t expect it to soften up much. Product performance boss Lionel Jaillet told Autocar it’s a “huge” challenge to make a car befitting the Niva legacy but its CMF-B platform (as used by the Renault Captur) will have “special modules to help its capability”.

The Niva Legend will live on in Russia, though, thanks to looser emissions rules.