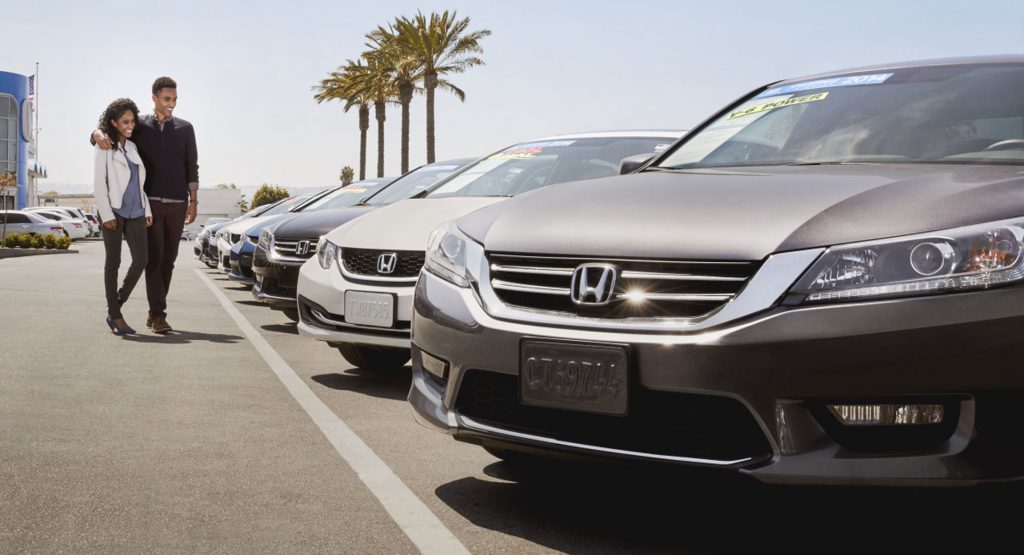 Consumers who were hopeful they could wait out the coronavirus pandemic to avoid paying a premium for a new vehicle may be out of luck, at least according to AutoNation chief executive Mike Manley.

Throughout the pandemic and on the back of semiconductor and other supply chain issues, car manufacturers and dealers have been able to sell vehicles at or above their sticker prices and despite automotive production set to ramp up in the second half of the year, Manley doesn’t expect the industry to return to the way it was.

“We will not return to excessively high inventory levels that depress new-vehicle margins,” Manley told investors during a recent earnings call. “Significant discounting and high incentives can also damage a brand, which is another reason for our industry to balance appropriately supply and demand.” 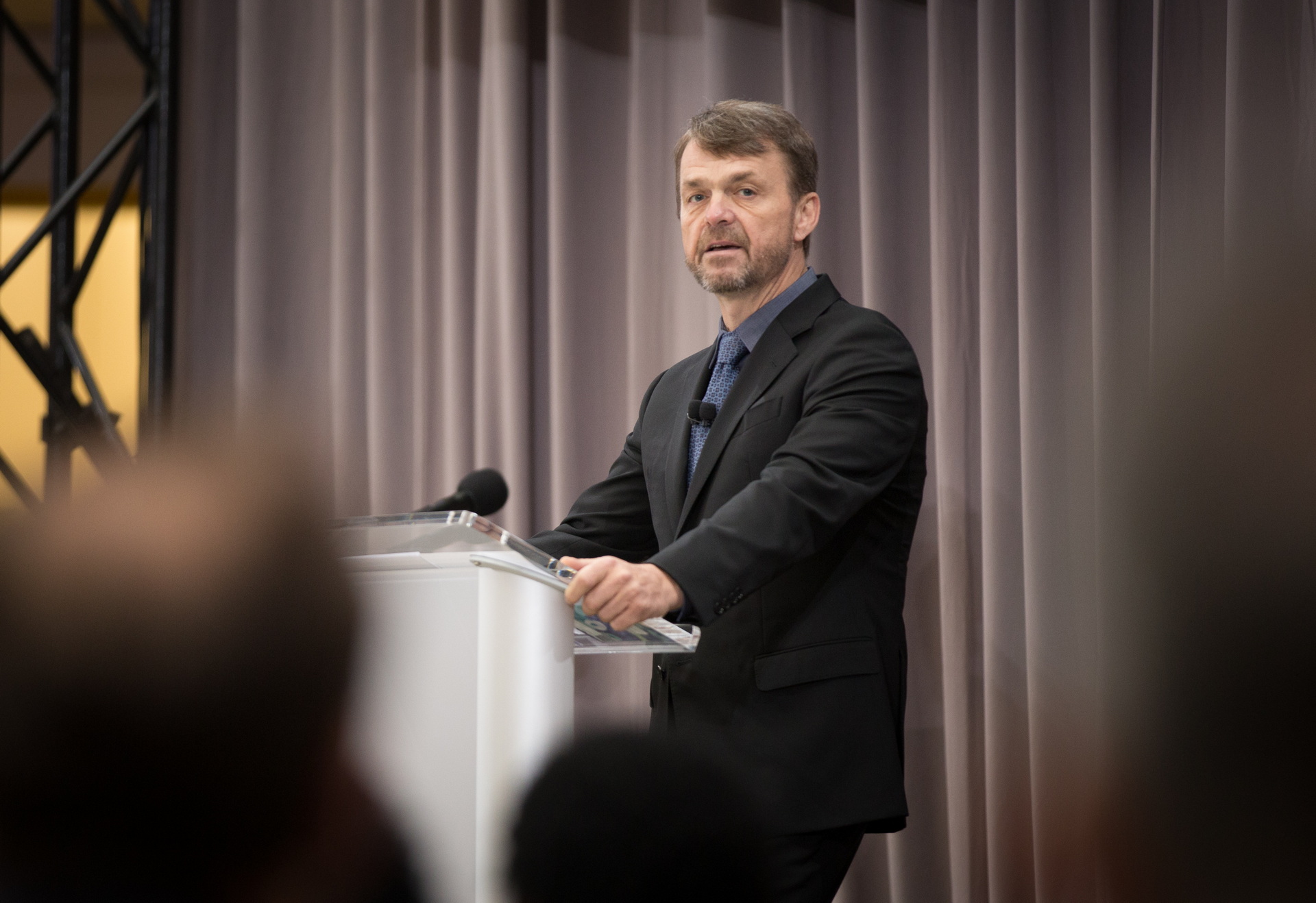 Fortune notes that Ford and General Motors intend on throttling production even as semiconductor shortages begin to ease in a bid to reduce inventories on dealership lots that had previously prompted discounting. Doing so will allow car manufacturers to preserve higher profit margins.

Interestingly, Manley says that just two per cent of new vehicles that AutoNation sold in 2021 were above sticker price. 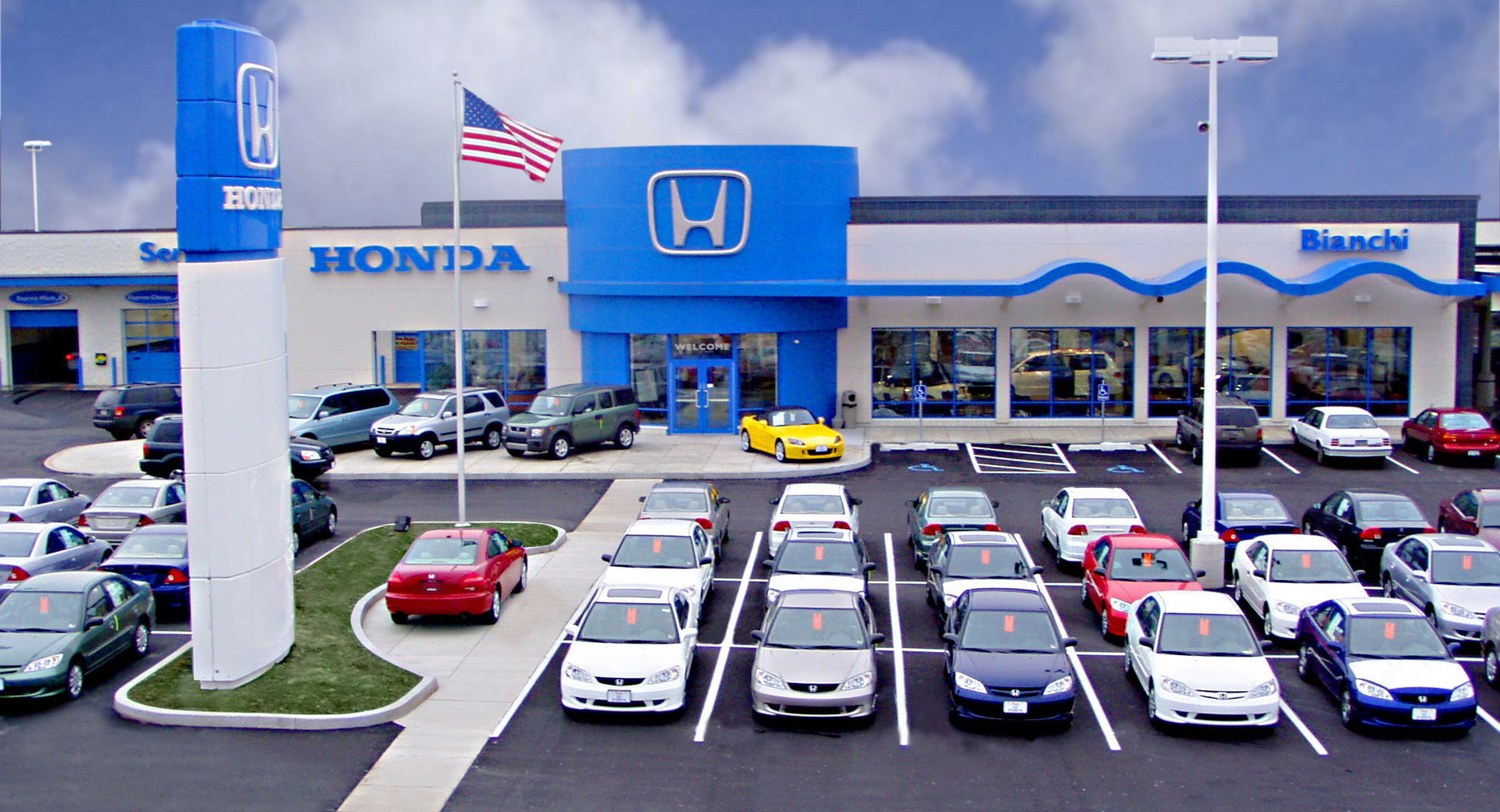