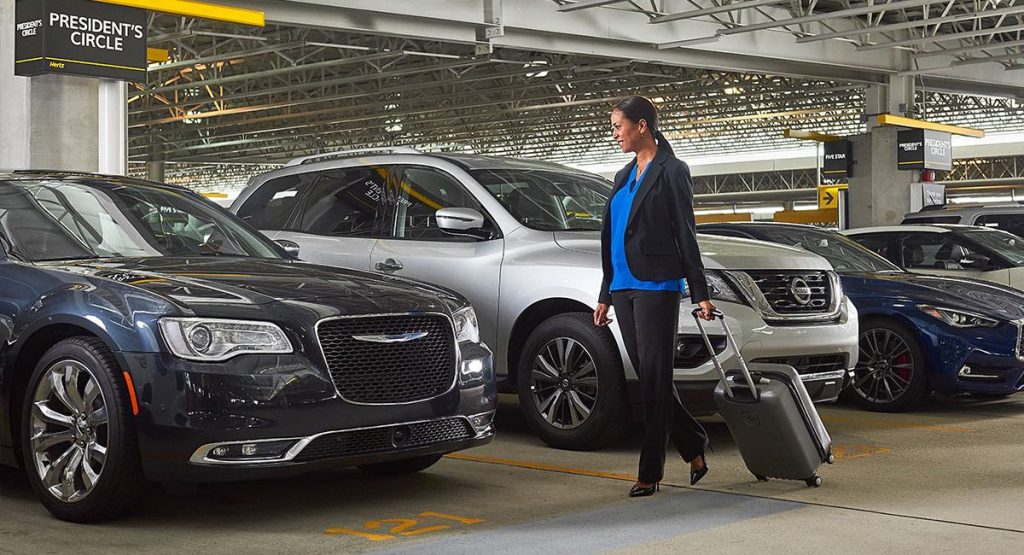 Rental car prices have soared during the COVID-19 pandemic and are expected to continue to rise throughout 2022.

Data from travel company Kayak reveals that the average daily rental rate for a car in the U.S. in December 2021 was $81. That is up 31 per cent from the year prior and up even more since December 2019 when the average rental rate was around $46 (+$35).

A number of reasons help to explain why prices have jumped so dramatically. At the start of the pandemic in early 2020, many rental car companies sold large numbers of vehicles and while travel has rebounded, the global semiconductor shortage has made it difficult for rental companies to restock their fleets. “The car-rental situation will only get better if the car-manufacturing landscape improves,” travel industry analyst Henry Harteveldt says. “Until then, it’s going to be one of the bleakest times to be renting a car.”

As reported by Car and Driver, rental companies purchased very few cars in the fourth quarter of 2021. Whereas they would normally purchase around 800,000 cars over this period, they purchased just 94,000 vehicles in Q4. The continued difficulty in restocking rental car fleets means prices will likely continue to rise.

“Car rental rates closed at record levels at the end of 2021, and I would expect more of the same for 2022,” added Auto Rental News executive editor Chris Brown. “The automakers are frankly favoring retail sales over rental fleet sales at this time, so car rental companies are hunting for deals just like consumers are, and they’re paying closer to what consumers pay.” 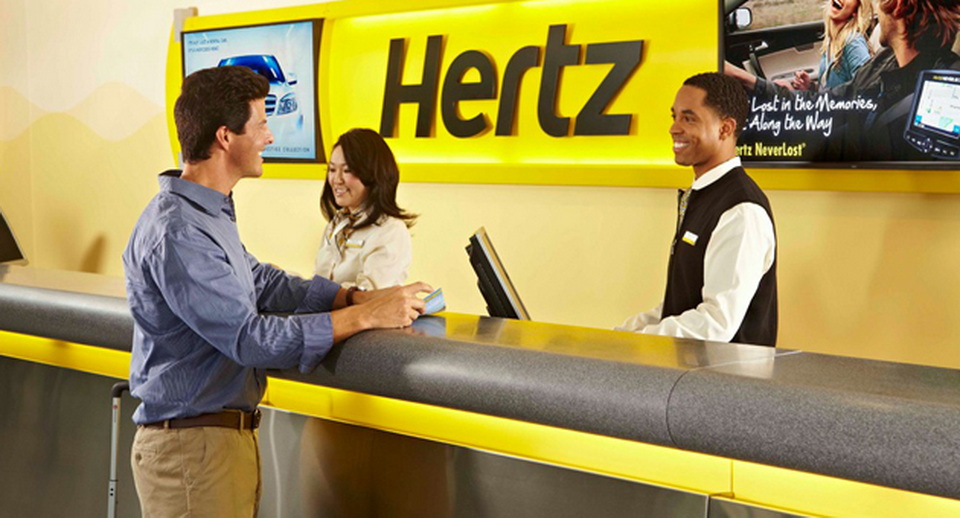