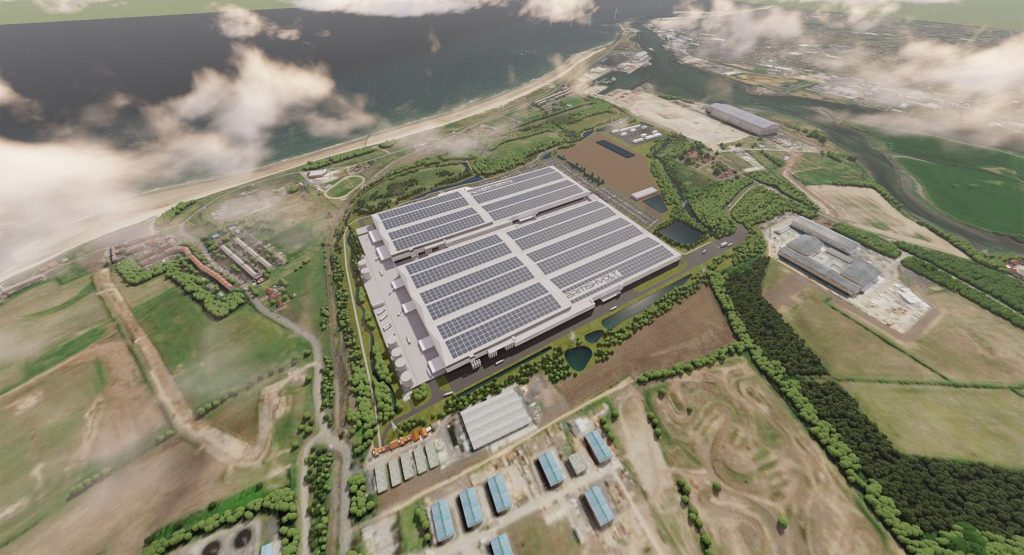 A British battery start-up by the name of Britishvolt has secured more than £1.7 billion ($2.29 billion) in funding to construct a battery gigafactory in the UK.

The majority of the funds come from property investor Trixtax and investment company Abrdn. The British government will also invest £100 million ($135 million) into the start-up through its Automotive Transformation Find.

Britishbolt plans to build its gigafactory in Northumberland and should reach full capacity around 2028, by which time it will employ approximately 3,000 workers, The Guardian reports. The company intends to begin production of the first batteries in 2024 and says it will be able to produce around 30 gigawatt-hours (GWh) a year. This would account for a third of the 90 GWh that the UK’s Advanced Propulsion Centre calculates is needed to retain a local car industry of a similar size to what it currently has.

“This announcement is a major step in putting the UK at the forefront of the global energy transition,” Britishvolt chairman Peter Rolton said in a statement. “The company was still working on the timing of a planned stock market listing which will raise the money to build the production line. The full project is expected to cost £3.8bn ($5.1 billion), but the government backing has already helped in conversations with potential investors.”

It is unclear what companies Britishvolt will supply its batteries to but it claims to have “relationships with blue-chip UK automotive sports car brands.” One of these is thought to be Lotus, Autocar reports. 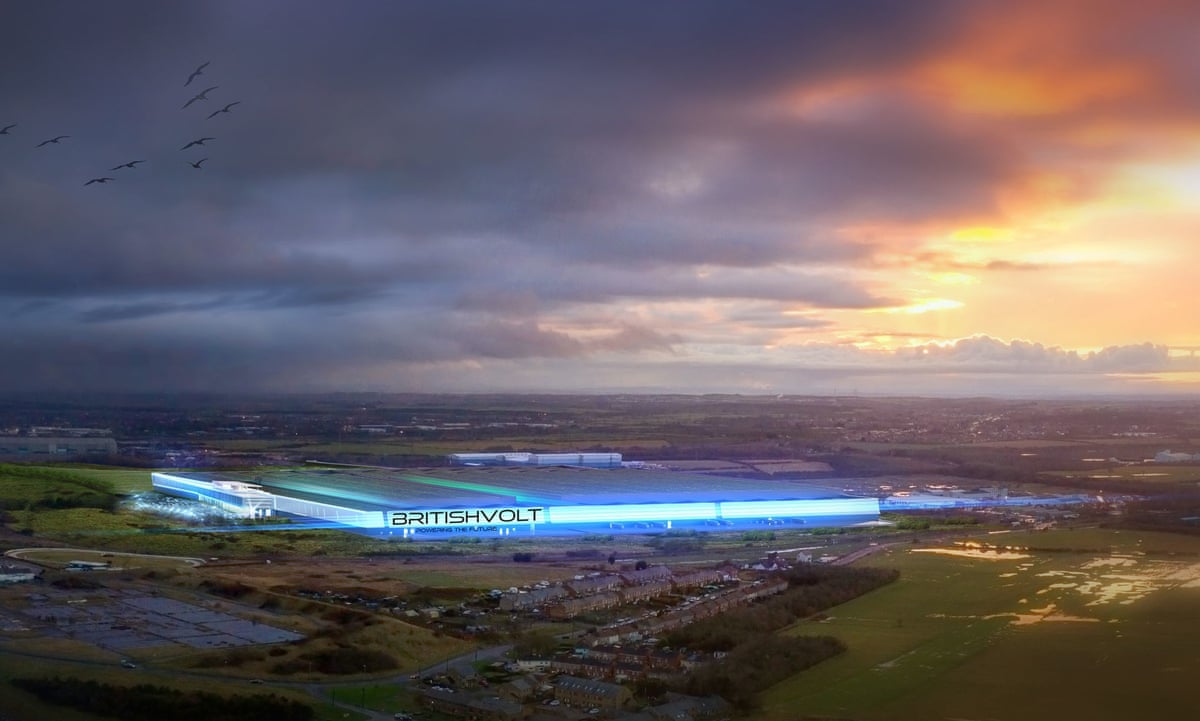