Almost every major automaker today has vowed to adopt the EV revolution and fully convert their organisations to produce electric vehicles, amongst which one of the brands is the iconic British luxury manufacturer Bentley Motors Limited. The Crewe based opulent automaker in a recent business webinar revealed that the brand is working on its first EV that will be launched in 2025 and will take the crown of the company’s halo product in the near future. It was also disclosed in the webinar that the technology for the upcoming EV has already been approved while the testing  for the model will begin later this year. 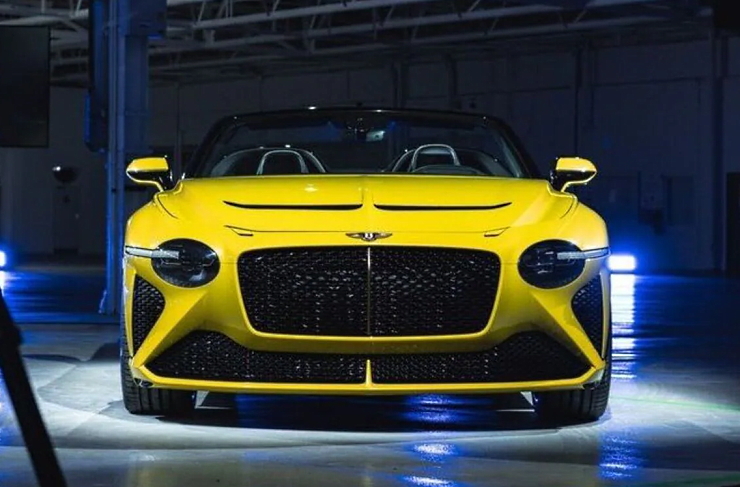 During the online conference, Bentley CEO Adrian Hallmark unfolded that the forthcoming all-electric model from the company will not only feature all of the traditional Bentley traits like luxury, exclusivity, performance and style but it will also add a new trait of providing unmatched range capabilities. The CEO however refrained from disclosing any details about the body style of the upcoming EV and as of now, there are only speculations of whether it will be a crossover or a sedan.

In terms of design, Hallmark divulged that the exterior design was 80-85 percent ready and interior design was 95 percent complete “with some work to do to further improve what we’ve already decided.” He also added that the new EV will boast a new and unique look and will depart away a little from the accustomed Bentley styling. He said, “It’s an incremental product, so it will exist alongside our current cars. We’re trying to shape a segment and game-changer, not just an electric version of what we already have. It will be more progressive than some of our current designs. Not radical, but with hints that signal we’re entering a new era with this vehicle.” While talking about the efficiency and aerodynamics of the vehicle Hallmark stated, “Let’s be clear: the design will look like a Bentley, feel like a Bentley and go like a Bentley. But yes, the overall aero efficiency will be a step change from our current cars. It will be among the very best for efficiency, no question. It has to be, because there are inherent weight and, therefore efficiency, issues with battery packs that we will overcome.”

Touching on the subject of the interior of the new EV Hallmark mentioned, “In terms of the effort, we go to in order to choose the materials, the way we design them and the way they go together for an overall aesthetic, as well as the comfort and the features that we apply in our vehicles, we do believe we stand apart,” he said. “We will take another leap forward when it comes to electric vehicles.”

Bentley Cheif Executive Officier also let out that the brand is exploring new directions in the terms of alternative methods for charging its cars. He said, “The first thing to acknowledge is that most of our owners will live in houses where they can charge at home, so the restrictions of public charging are unlikely to apply,” While he added, “We’re working with partners to look at higher-powered charging solutions and hands-free solutions, whether that’s inductive or robotic. They can be done without huge cost and can remove some of the hassle.”

“Five years ago, the efficiency of inductive charging was so low that most people gave up on the idea. Now, we know that so long as you can be very precise, you can get to 90-95 percent of the efficiency of a plug, so that’s interesting, especially if it’s linked to autonomous parking to guide it into position.” he further stated.

The post Bentley’s Electric Car Plans Revealed: Electric SUV to be the first one first appeared on Cartoq.Cartoq Read More