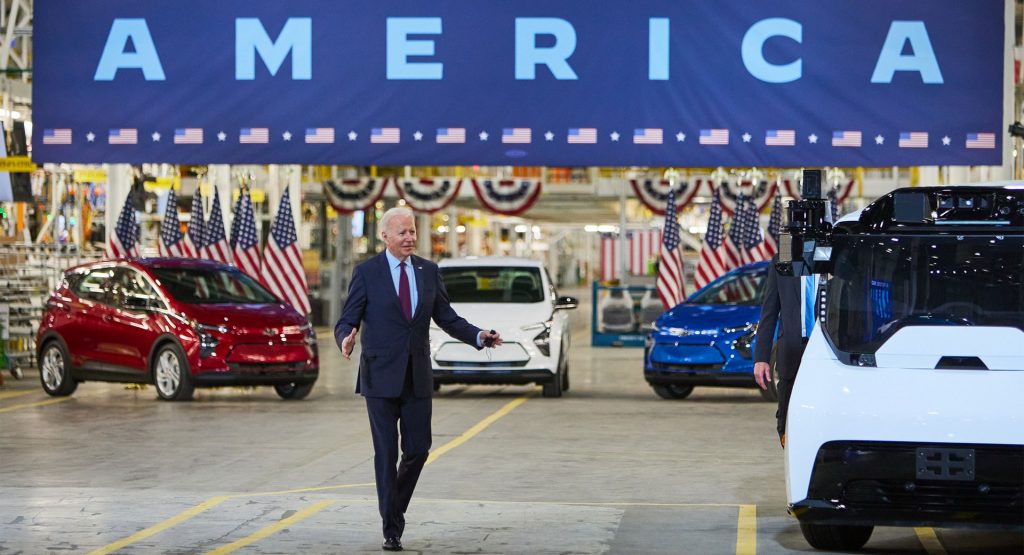 President Joe Biden will need to convince Donald Trump voters to purchase EVs if he wants electric vehicles to account for 50 per cent of new U.S. car sales by 2030.

Data registration sourced from HIS Markit and compiled by Bloomberg reveals that over 76 per cent of the EVs sold in the U.S. last year were in states that Biden won during the 2020 presidential election. This is predominately because more of Trump’s supports like in more rural areas whereas a greater proportion of Biden votes live in urban areas where EVs have long been more popular.

Interestingly, Transportation Secretary Pete Buttigieg believes rural American residents can benefit the most from EVs. “The Americans who stand to benefit most from EVs are those who drive the most, often rural drivers – so we’re working to increase charging availability across the country,” he said in a recent Twitter post. 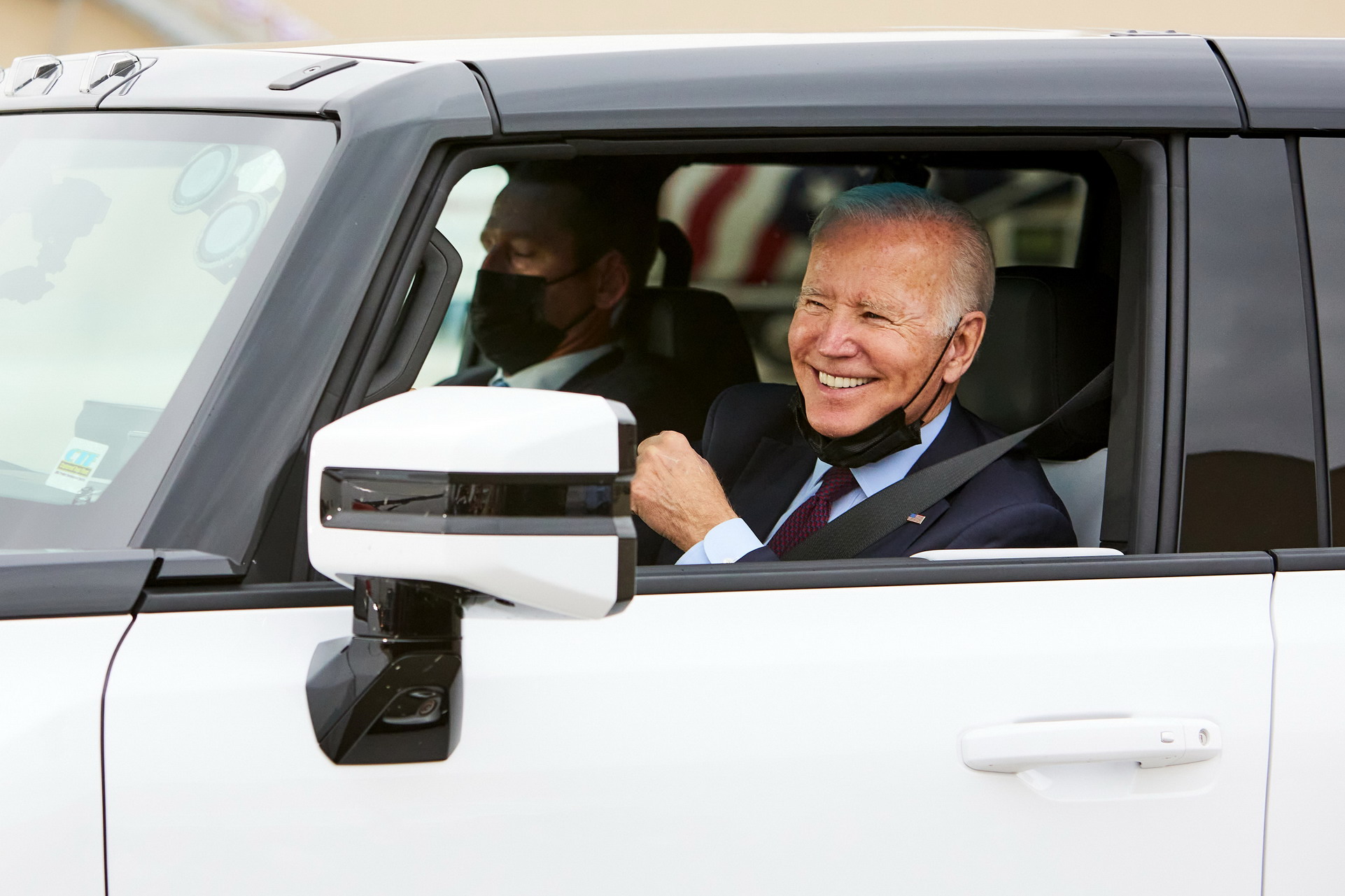 The Americans who stand to benefit most from EVs are those who drive the most, often rural drivers – so we’re working to increase charging availability across the country.

Cobank ACB energy consultant Teri Viswanath told Bloomberg that vehicles like the Ford F-150 Lightning and Chevrolet Silverado EV could help to close the divide between EVs sales in urban and rural areas.

Viswanath added that the Biden administration should not only be focusing on improving public charging infrastructure but also look at the 80 per cent of charging that already happens in homes.

President Biden is pushing to have EV tax credits raised to $12,500 for EVs built in union factories across the country. West Virginia Democrat Joe Manchin has expressed opposition to this plan and called for credits to be tailored towards more inexpensive cars. This could be beneficial to those living in West Virginia, where just 0.5 per cent of new cars registered in the first 11 months of 2021 were EVs. 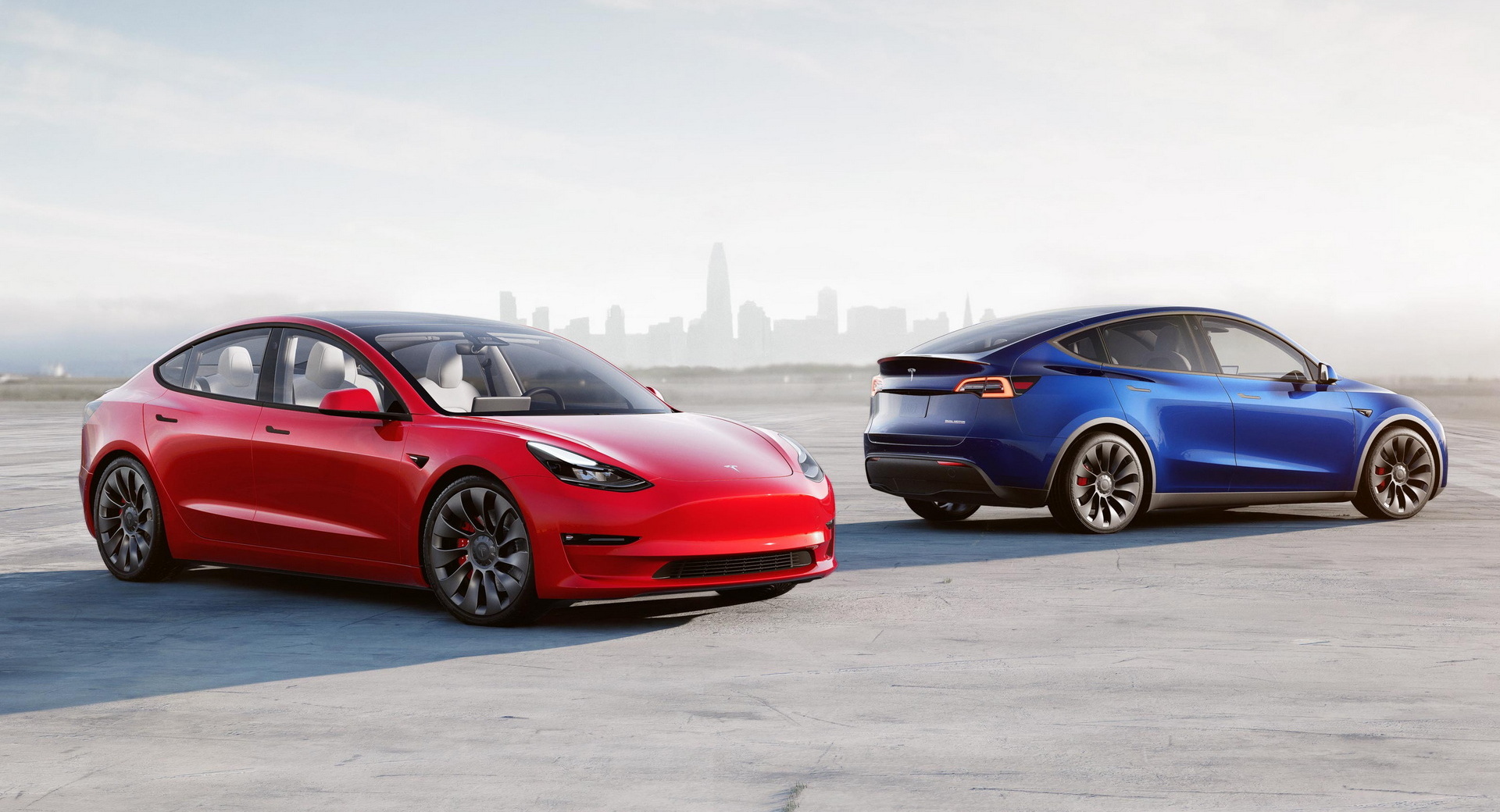