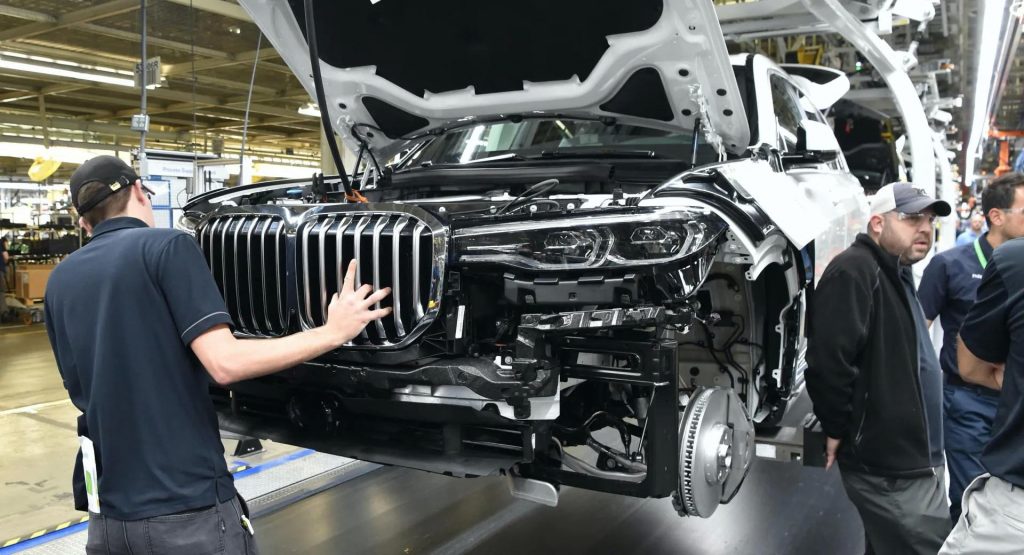 BMW will temporarily cease production on several of its key plants over next week because it can’t get urgently needed parts from suppliers in Ukraine.

The automaker’s German plants in Munich and Dingolfing, plus the Mini factory in Oxford, England, and BMW’s engine facility in Steyr, Austria will all be idled, while other factories in Leipzig and Regensburg face adjustments to production shifts, a spokesman told The Frankfurter Allgemeine Zeitung. Although those plants are all located far away from the area currently under attack by Russia, BMW does rely on component firms in western Ukraine for a supply of wiring harnesses.

“The conflict in Ukraine is having a far-reaching impact on production in the supplier industry there. The resulting production stoppages will lead to successive production adjustments and interruptions at several BMW plants,” a company spokesman said. 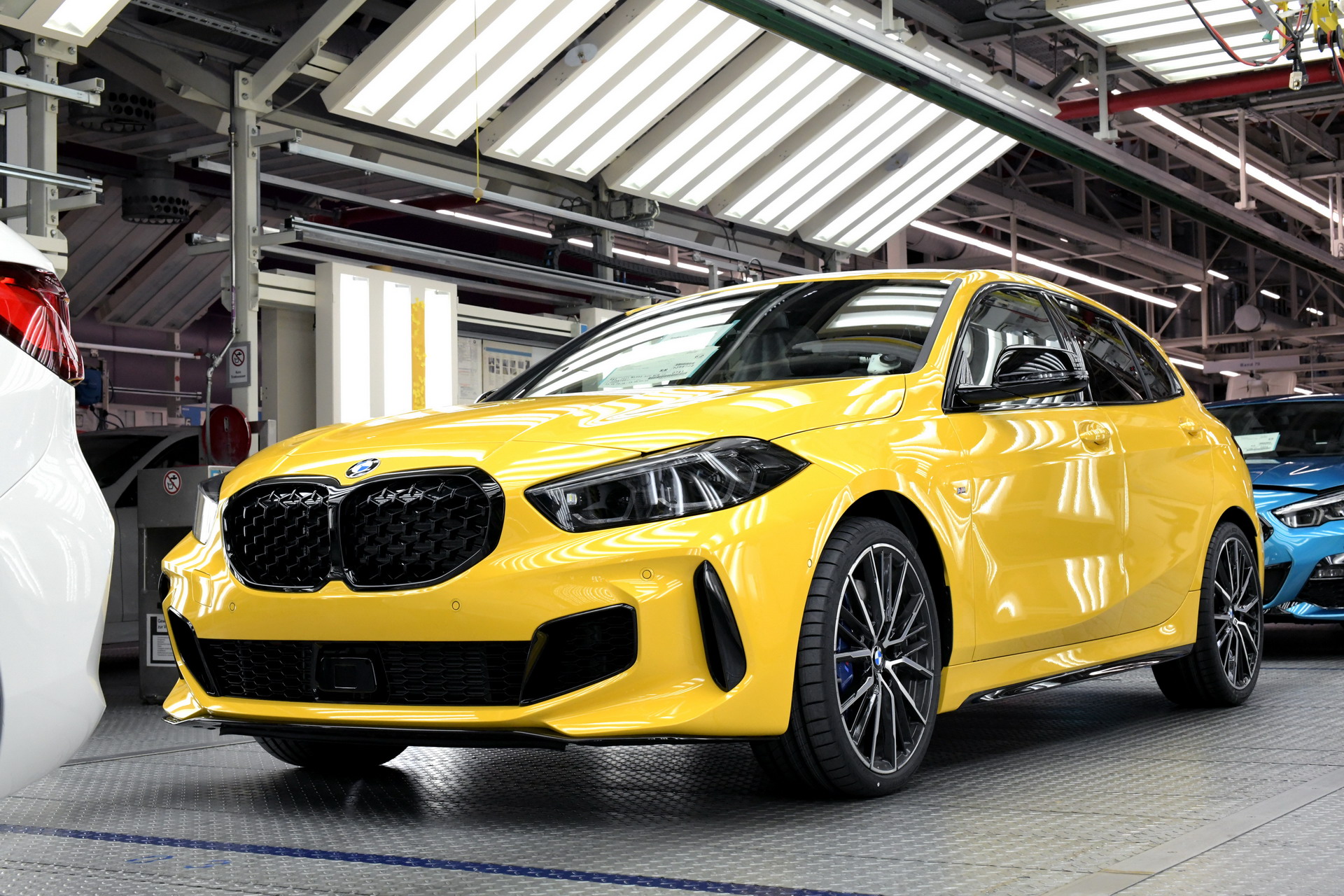 The harnesses come from cable supplier Leoni, a German firm with two plants in Ukraine, says Automotive News Europe, which reports that BMW has set up a crisis team, as have other carmakers, to deal with disruptions arising from the conflict in Ukraine.

Leoni said it is adding production capacity at other sites to help minimize problems with output, but BMW is understood to be talking to other suppliers to secure alternate sources of parts. “Logistics in and out of Ukraine are a particular challenge, especially because of the partly chaotic situation at the border points with the EU,” a Leoni spokesman said in a statement.

BMW isn’t the only German carmaker forced to stop factory production in its homeland because of the Ukraine crisis. Volkswagen has halted production its Zwickau plant from Tuesday to Friday, while its factory in Dresden will be shut from Wednesday to Friday. Moreover, it has confirmed that the crisis has impacted the delivery of certain electric vehicles from Audi, Cupra, and VW underpinned by the MEB platform. Russian car buyers will also soon feel the effect of the conflict in the wake of decisions by GM, Jaguar-Land Rover and the BMW Group to suspend vehicle exports to Russia.